Was there ever a more iconic EastEnders couple than Ricky (aka RICKAAY!) and Bianca Butcher/Jackson?

We rooted for them, we hoped they’d work it out when things went bad (which, let’s be honest was pretty often) and we were then left heartbroken when they left Albert Square.

Ricky (Sid Owen) and B (Patsy Palmer) might not be on the best of terms much of the time, but it turns out the actors are still great friends away from the set. 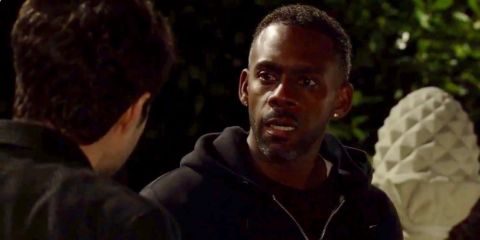 Patsy whipped fans into a frenzy this week when she posted a picture of the pair on Instagram, captioning it: “Looking forward to seeing this lunatic next week @sidowen .. friends for 30 years .. long time ..”

So could this little catch-up mean the pair might be reuniting on the show at some point soon?

With Ricky and Bianca’s daughter Tiffany (Maisie Smith) recently relocated back to the Square, it could give them the perfect opportunity to make an appearance. 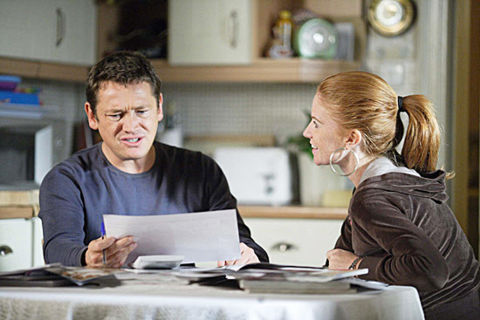 Tiffany returned to her old stomping grounds back in January, but has got herself into a fair bit of trouble in the last few weeks, leading up to her sister Whitney questioning whether to send her back to Milton Keynes to live with her mum.

We’ll have to wait and see if Ricky and Bianca will turn up to help out with Tiffany. Fingers crossed!

EastEnders continues on Monday (April 23) on BBC One at 8pm.