Despite the unpredictability of the last few years, both in Hollywood and beyond, recent years have proven fruitful for female filmmakers. From winning the top awards at the starriest festivals (including Sundance for Sian Heder, Nikyatu Jusu, Blerta Basholli; Cannes for Julia Ducournau; and Venice for Chloé Zhao, Audrey Diwan, and Laura Poitras) to notching back to back Best Director Oscar winners (for the first time ever for Zhao and Jane Campion) and churning out big-time box office hits (like “Birds of Prey,” “Little Women,” “Black Widow,” and “Eternals”), women have been unquestionably on the rise.

Until, perhaps, now. As we do every year, IndieWire is looking ahead at the next two years of studio features directed by women to get a sense of who Hollywood is elevating in still-rarefied spaces. Getting the chance to helm a studio feature is, of course, not the golden ticket for any director. But it’s hard to deny the power and prestige of directing a big-time movie released by a major studio, even in a world where streaming platforms are making significant inroads into the “blockbuster” space. And the awards space: Look no further than last year, when Apple launched eventual Best Picture winner, “CODA,” directed by Heder, and Netflix was home to Campion’s “The Power of the Dog.”

But for now, studios are still the home of the big blockbusters, the major moneymakers, and the kind of opportunities that continue to elude the vast majority of female filmmakers working in the contemporary era. And while conversations about the need for inclusion and diversity both in front of and behind the camera have been significantly ramped up in recent years, many more changes and evolutions still need to take root in Tinseltown. Tracking who is getting the significant studio opps is just one of them. And the next two years for female filmmakers? Well, there are warning signs. 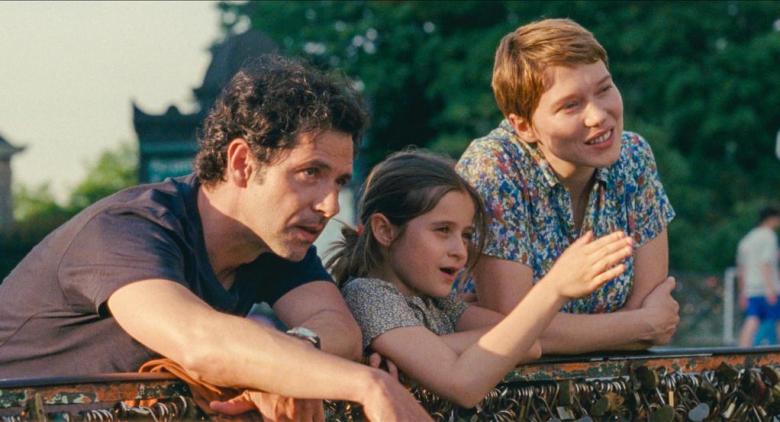 According to the latest study from the Celluloid Ceiling, the longest-running and most comprehensive study of women’s employment in film, the percentage of women working as directors on the top 250 and 100 films declined in 2021 (which includes, of course, mostly studio films).

In 2021, women accounted for 17 percent of directors working on the top 250 films, including “Black Widow,” “Eternals,” and “Candyman.” This comes after female directors achieved historic highs in 2020, with women comprising 18 percent of the filmmakers calling the shots behind the top 250 domestic features, an uptick from 13 percent in 2019 and 8 percent in 2018.

And with the 2022 box office wrapped, things look even more dire. Only one film directed by a woman cracked the top 25: Olivia Newman’s “Where the Crawdads Sing.” Unlike 2021, no female directors helmed any comic book movies, which tend to rule the box office. Even more jarring: DC’s upcoming “Wonder Woman 3” will reportedly not be helmed by two-time franchise director Patty Jenkins. For now, the film has no attached director.

But there is good news. As ever, there is plenty of room for growth on this list, especially as the 2023 festival season kicks off later this month at Sundance, offering potentially hungry studios the chance to purchase new films that have already been made. Both Searchlight Pictures and Focus Features have already picked up Sundance 2023 offerings and dated them for release this year.

Check out the list of upcoming female-directed features below, organized by studio. For this year, we have added in mini-majors like MGM and Lionsgate, in addition to the usual “Big Five.” The films listed all have a set release date (or have at least been announced as officially coming out in 2023 or 2024). As with our previous lists from 2022, 2021, 2020, 2019, 2018, and 2017, we will update as new films are added to (and sometimes removed from) various slates. As of this writing, there are 23 films directed or co-directed by women in the studio offing. Unless otherwise specified, release dates pertain to traditional theatrical distribution.

This article was first published on January 2, 2023.

“The Supremes at Earl’s All-You-Can-Eat,” directed by Tina Mabry, TBD 2023