If you’ve been on the Twittersphere lately you may found that, in between all the political arguing and people trying to spoil Avengers: Infinity War, people have been raving about a BBC drama called Keeping Faith.

The show stars the original GC (that’s Gwen Cooper), Eve Myles, as a solicitor whose husband and business partner goes missing. It’s been critically acclaimed to, having been compared to Broadchurch and Big Little Lies.

It’s so popular, in fact, that it has been viewed more than 8 million times on BBC iPlayer (via WalesOnline), despite only airing on BBC One Wales and not the main version of the channel. That number means that Keeping Faith has broken the record for the most viewed ‘non-network’ show on the service.

That’s great news for Eve Myles, who told Digital Spy that she was strongly considering a career change before the part came along.

Because the series was filmed simultaneously in English and Welsh (as Un Bore Mercher), the challenge of learning an entirely new language was just what the Torchwood actress needed to reignite her passion. 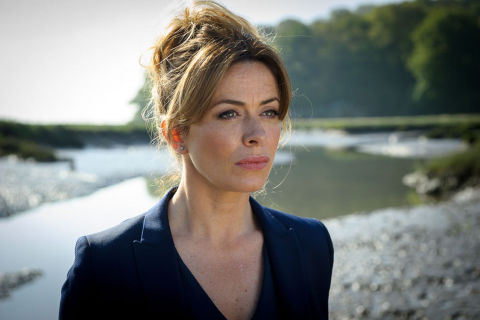 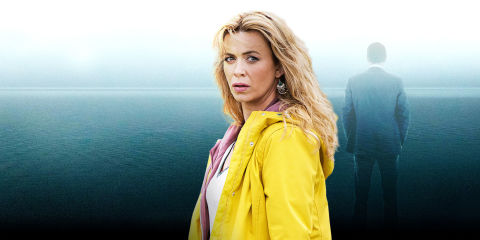 The show has already been renewed for a second series, in both languages, while Myles is going to appear in A Very English Scandal on BBC One in May.

The drama will see her reunite with Russell T Davies, who cast her in Doctor Who before creating everyone’s favourite Welsh sexy-alien hunting drama.

Keeping Faith is still available on BBC iPlayer, but not for long. Get on it!