EVA Longoria showed off her slim figure while on the beach with her 10-month-old son Santiago and husband José Bastón.

The new parents spent their Easter holiday at the Shellona Beach in St Barts. 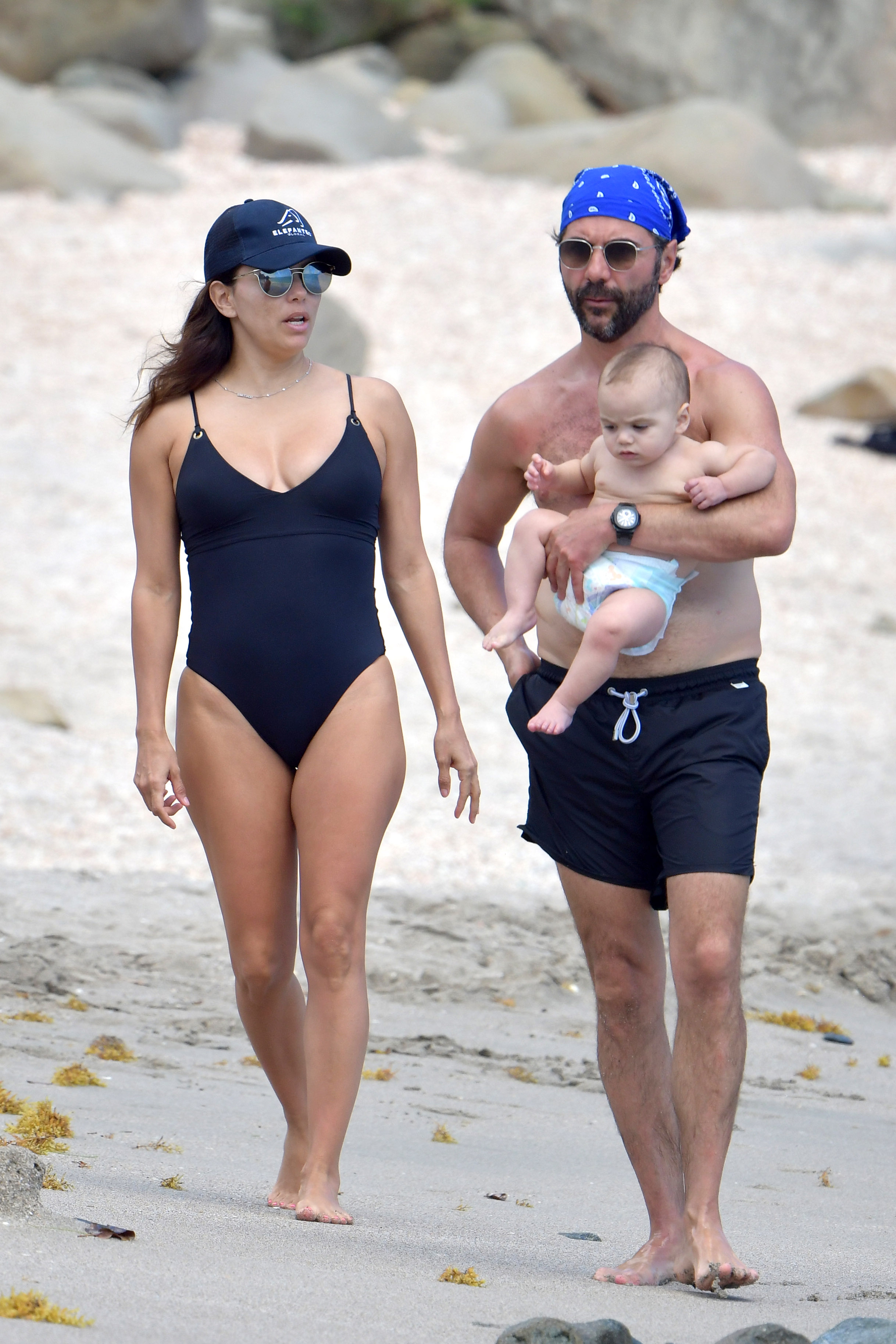 Eva recently opened up about returning to work while still carrying her baby weight.

Talking about new movie Dora the Explorer, she said: “I'm twenty pounds heavier in the film.

"I still had all my baby weight so I was like, ‘Oh my god, why am I doing this right now? 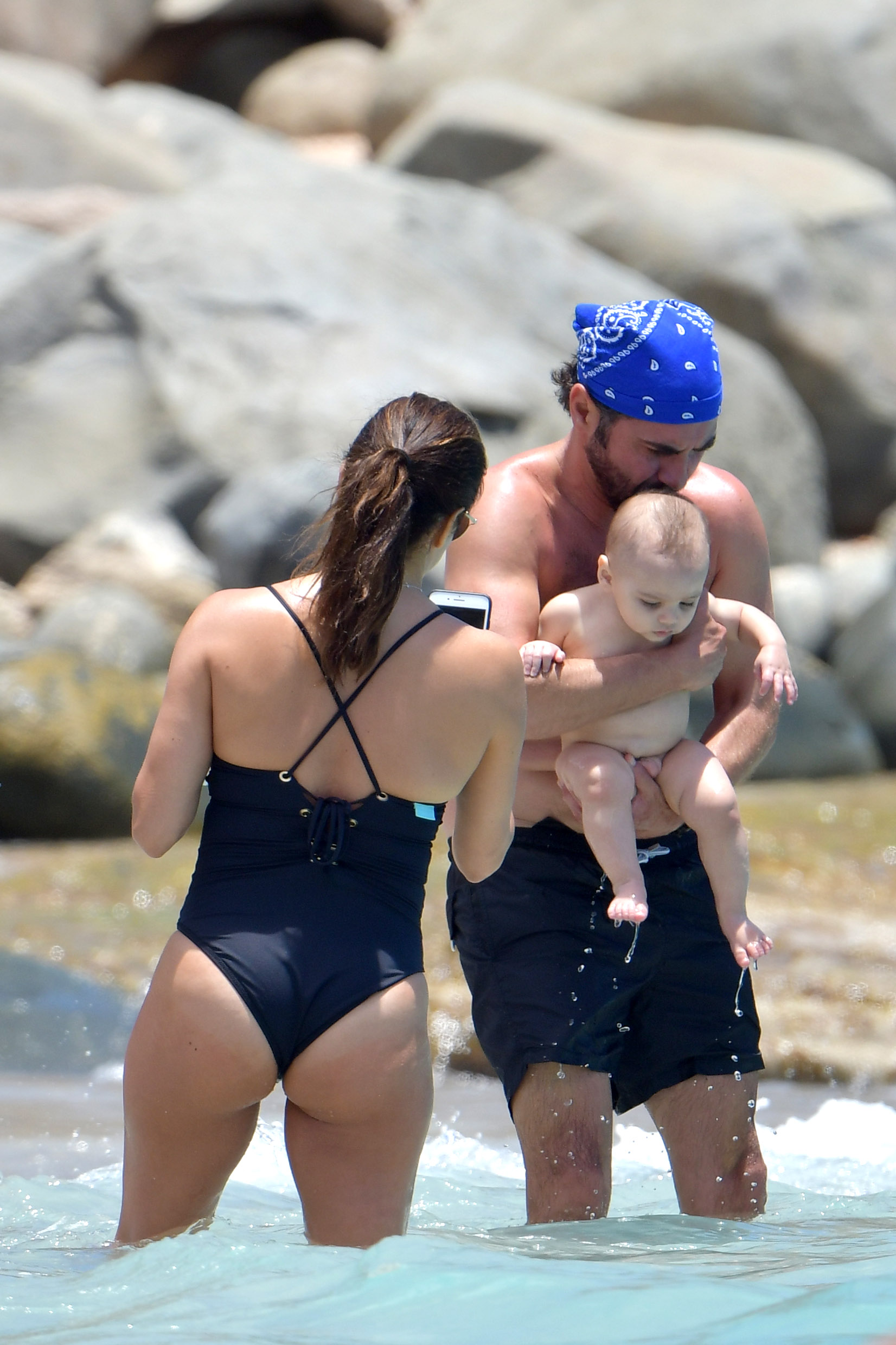 "I should have waited.’ But I'm so happy I just jumped in and did it."

She recently described motherhood as “indescribable and magical”, adding: “It’s as if I knew him my whole life.”

However, Eva admitted that balancing being a mum with work was a tough act.

She said: “Every project was my baby and now I actually have a baby.” 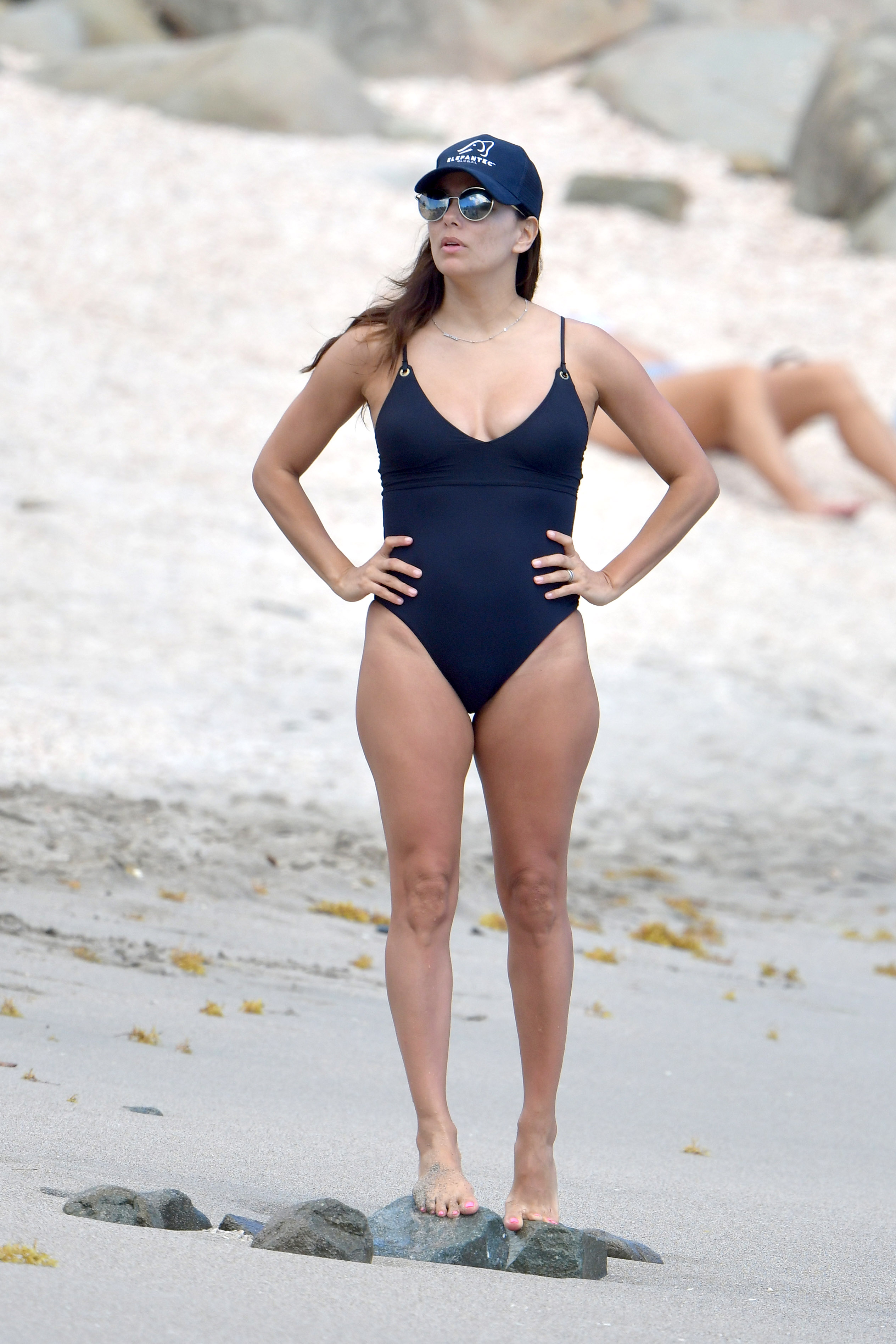 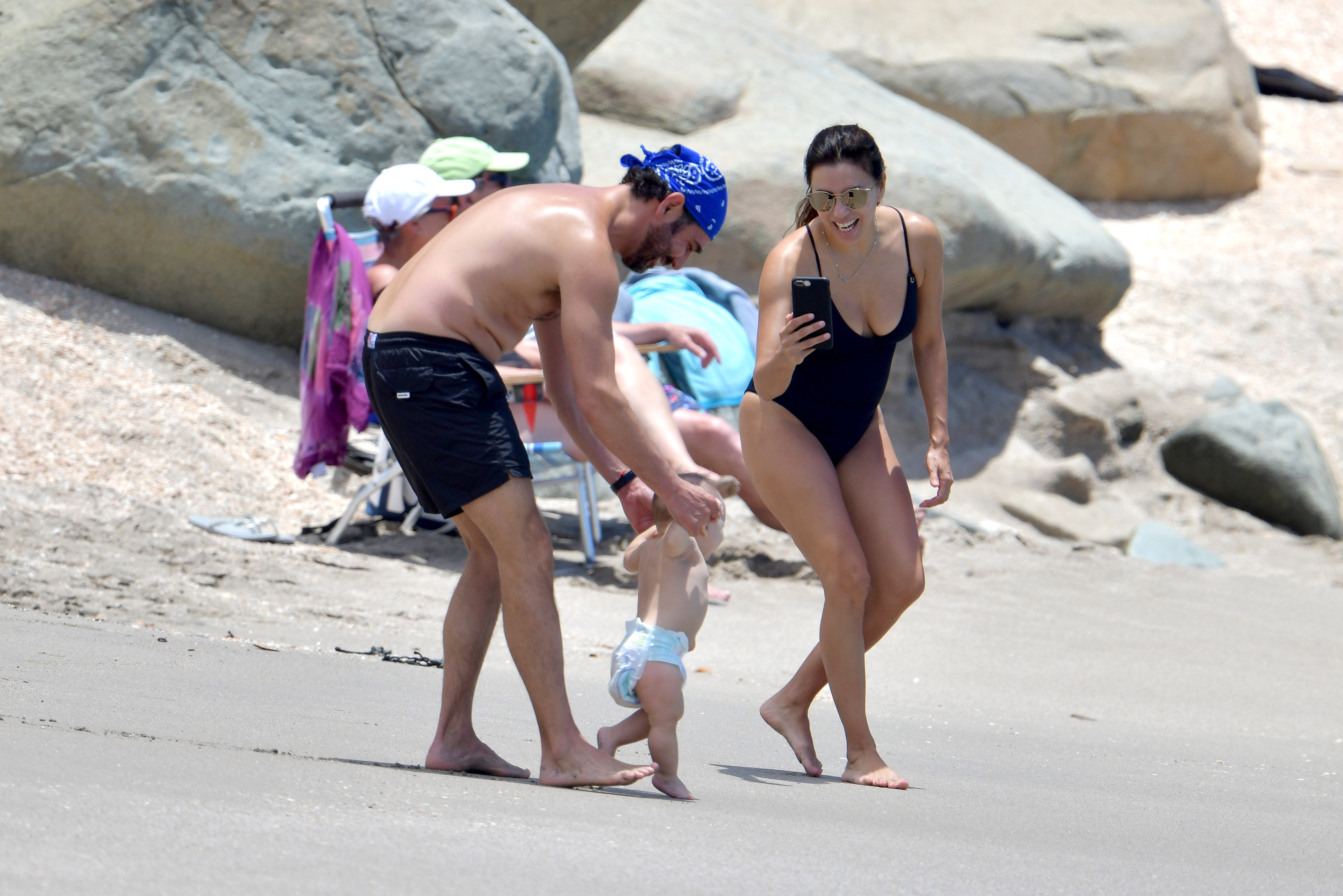 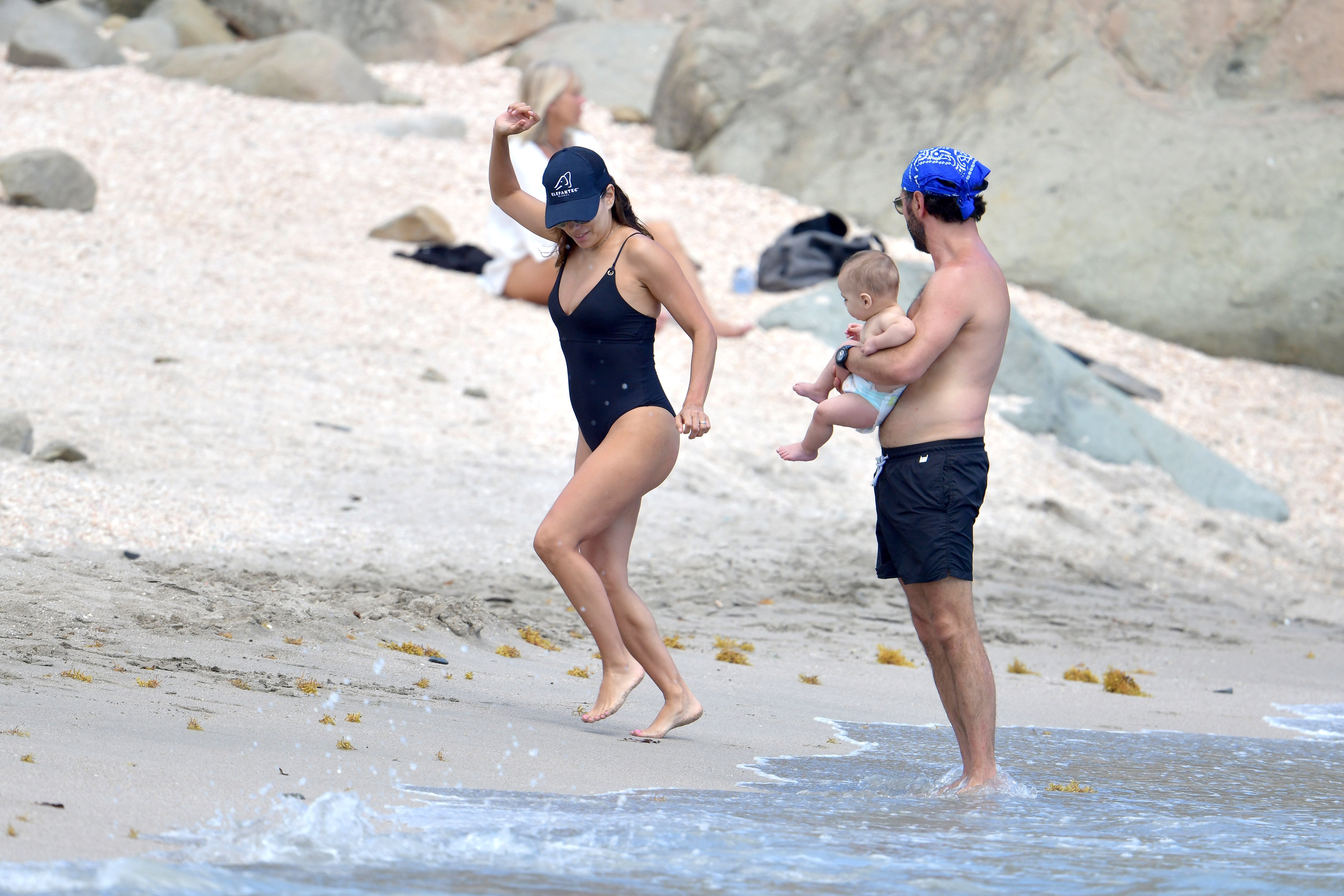 Eva married Mexican businessman Jose – who is president of the media company Televisa – on 21 May 2016 in Mexico.

The couple were reportedly first introduced through mutual friends in 2013 and he is her third husband.

On June 19, 2018 the couple welcomed their son Santiago Enrique Bastón into the world.

She was previously married to General Hospital actor Tyler Christopher, between 2002 and 2004 and her second marriage was to basketball player Tony Parker.

The pair wed in 2007 and divorced in 2011 amid a storm of cheating allegations regarding the NBA star.