EUROMILLIONS winner Jane Park has hit back after she was accused of breaching social distancing rules at a boozy outdoor family party.

The £1million winner, 24, was seen in footage hugging at least two different revellers and standing within two metres of another guest. 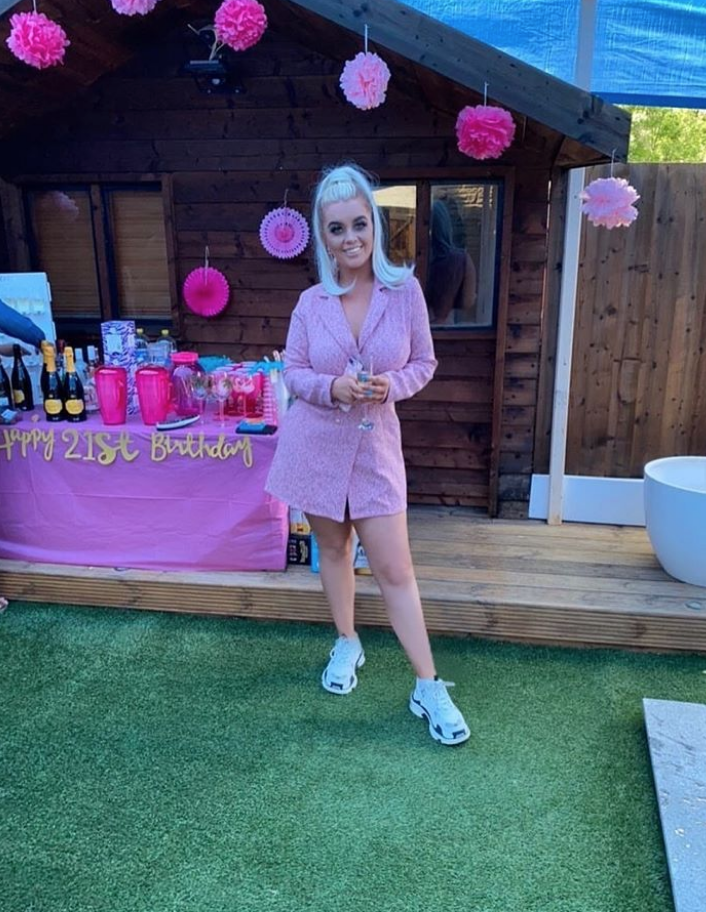 More than eight people were in attendance at the garden bash, celebrating the Edinburgh socialite's cousin's 21st birthday, despite Scottish Government regulations.

Jane declined to comment when approached by The Scottish Sun on Sunday.