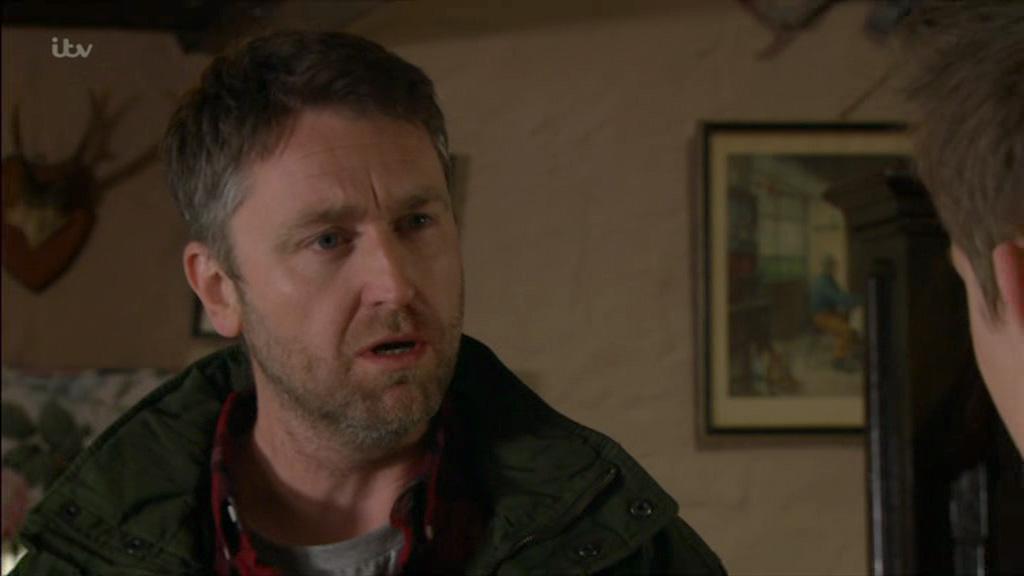 Terry was due to read out a eulogy at the service but fled before being called up by the vicar.

Racing back to his lodgings, Terry raced to located the cash Doug had left for him while the B&B owner was left to give an emotional reading.

Diane grew suspicious of Terry's sudden departure but it was Lachlan who confronted the conman back at the B&B.

Still determined to get his hands on the incriminating comic – Lachlan was stunned when Terry revealed he knew the teen's murdering past. 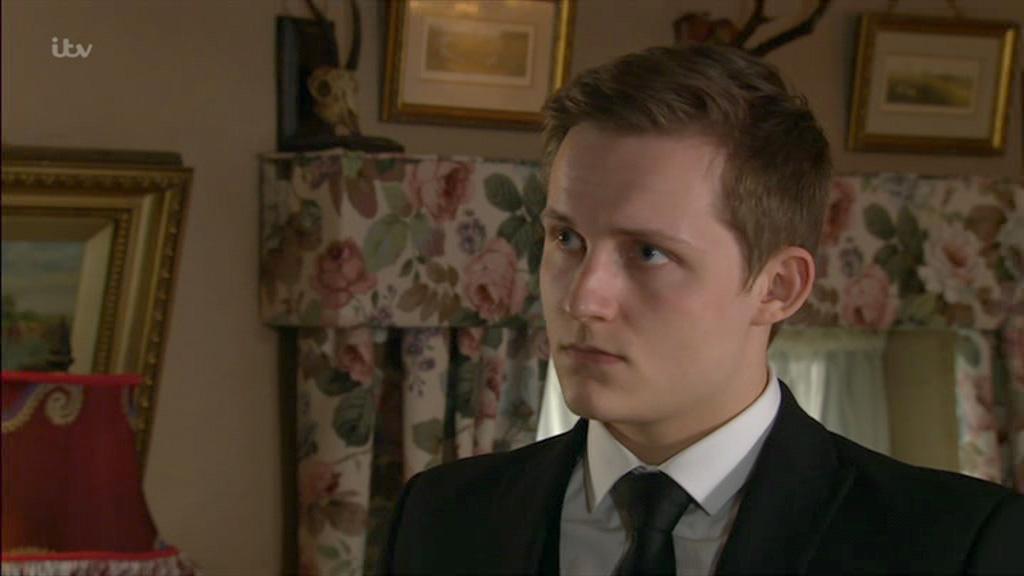 Tricked into letting the con artist make his escape, Lachlan then trashed the B&B in a fit of rage.

Fans flocked to Twitter to express their disdain for conman Terry.

One put: "As much as I don't like Lachlan because he's murdered three people – I wouldn't mind if he kills Terry. #Emmerdale. I hate con artists."

Another Emmerdale fanatic tweeted: "Don't like Lachlan but I want him to fully murder Terry."