The soap star – who is the Dales' longest-serving female cast member – has confirmed she will be back after fleeing the village over a health scare last week. 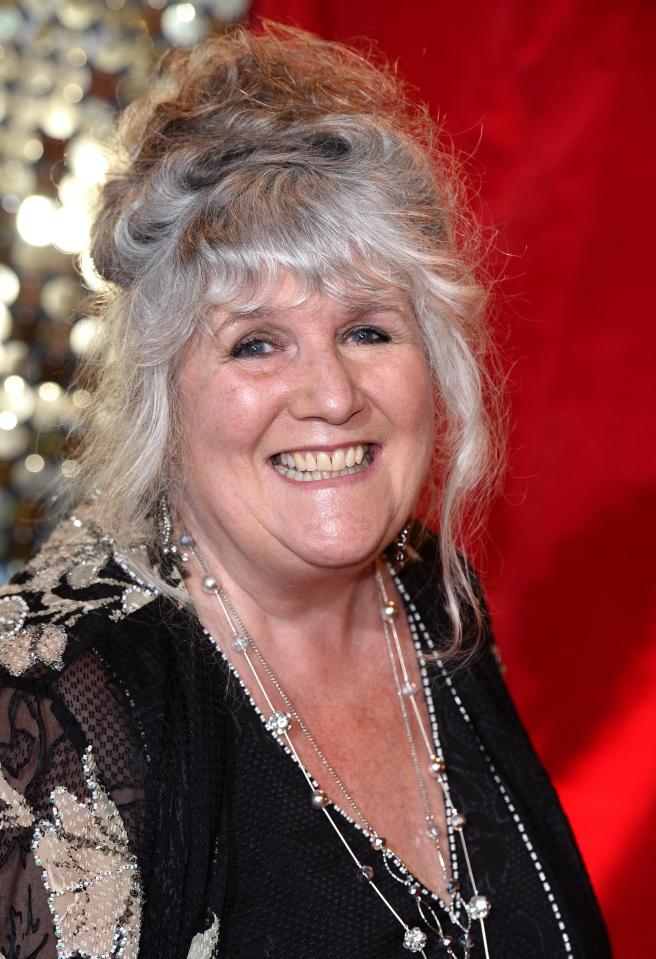 Jane, 65, told Inside Soap: "I haven't left the building. Lisa had to get away, because being around Zak wasn't good for her health.

"He's been vile to her and not supported her at all. Aaron has also had a go at Lisa."

Lisa and the rest of the Dingle family were rocked when they learned that Liv had spiked her aunt's drink with stolen ketamine – under the orders of troubled friend Gabby Thomas (Rosie Bentham).

The drug had a catastrophic effect on Lisa and she was soon rushed to hospital. 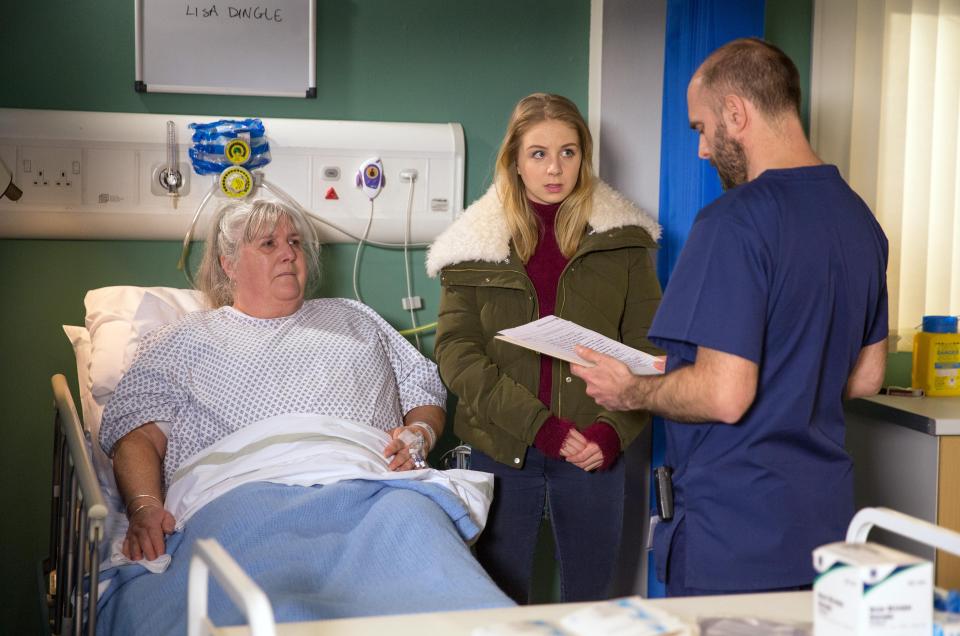 Gabby decided to take the rap for her friend but, ridden with guilt, Liv (Isobelle Steele) decided to come clean and tell Lisa the truth.

While it's usually the Dingle way to sort things among the family, Lisa decided to tell the police and Liv was sent to a young offender institution.

Despite her horrific ordeal, it was Lisa the family decided to turn on, especially Zak and Aaron.

Jane explained: "She feels everyone is against her, and that resulted in another angina attack. She honestly thought she was going to die." 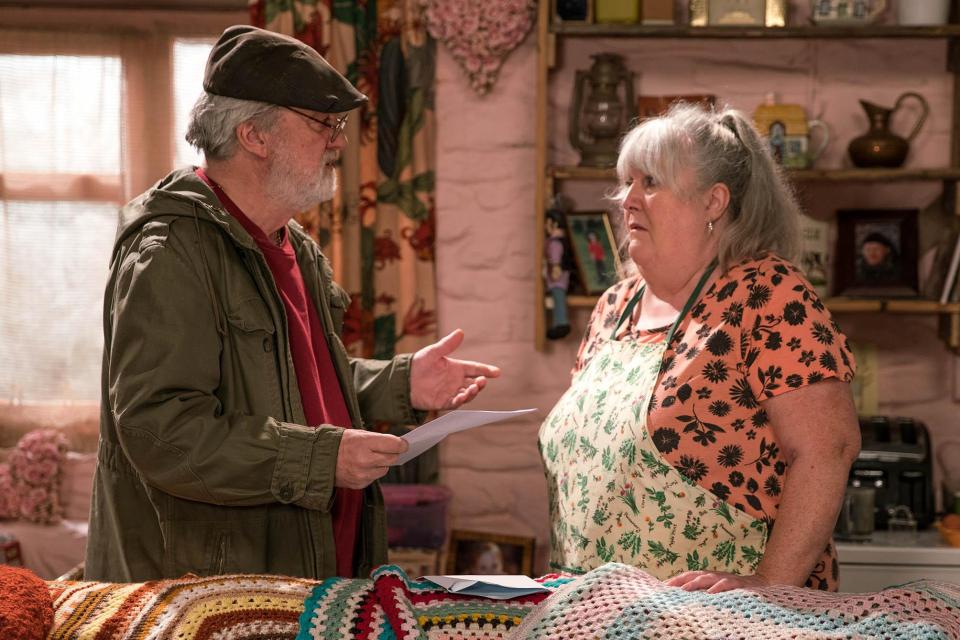 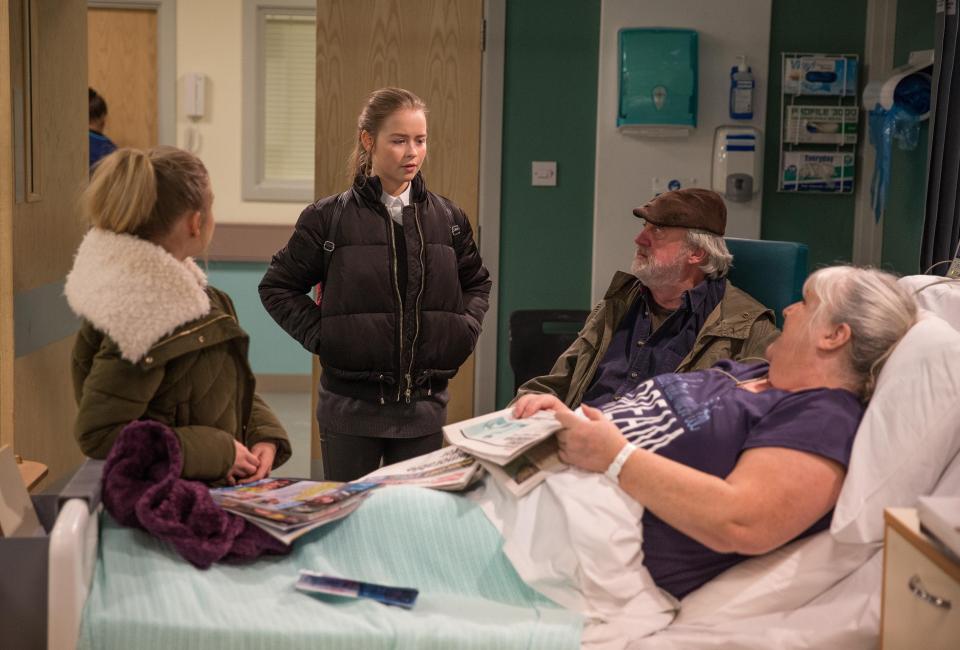 Scared for her health, Lisa soon escaped the village – but will she be willing to forgive Zak when she returns?

"Well, that remains to be seen," Jane teased.

Lisa has already given Zak a second chance, taking him back after he left her for Joanie Wright.