The outspoken star thanked the TV host for giving publicity to the soap’s landmark event and urged his fans to celebrate all the women in their lives. 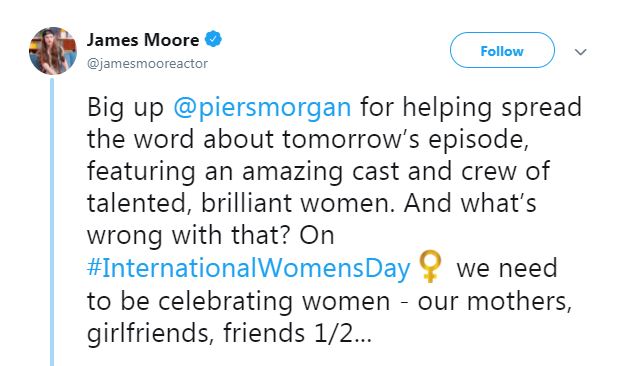 The award-winning actor mocked the TV personality’s criticism by thanking him in a tongue-in-cheek response.

He tweeted: “Big up @piersmorgan for helping spread the word about tomorrow’s episode, featuring an amazing cast and crew of talented, brilliant women. And what’s wrong with that? On #InternationalWomensDay we need to be celebrating women – our mothers, girlfriends, friends.”

He continued: “Not getting sensitive about ‘PC culture’. So many women help to make this show amazing and they are people who mean a lot to me and I can assure you, their hard work deserves to be celebrated.”

Many of his fans applauded the star. 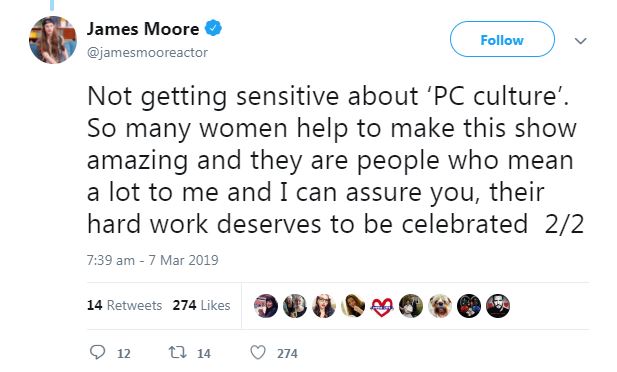 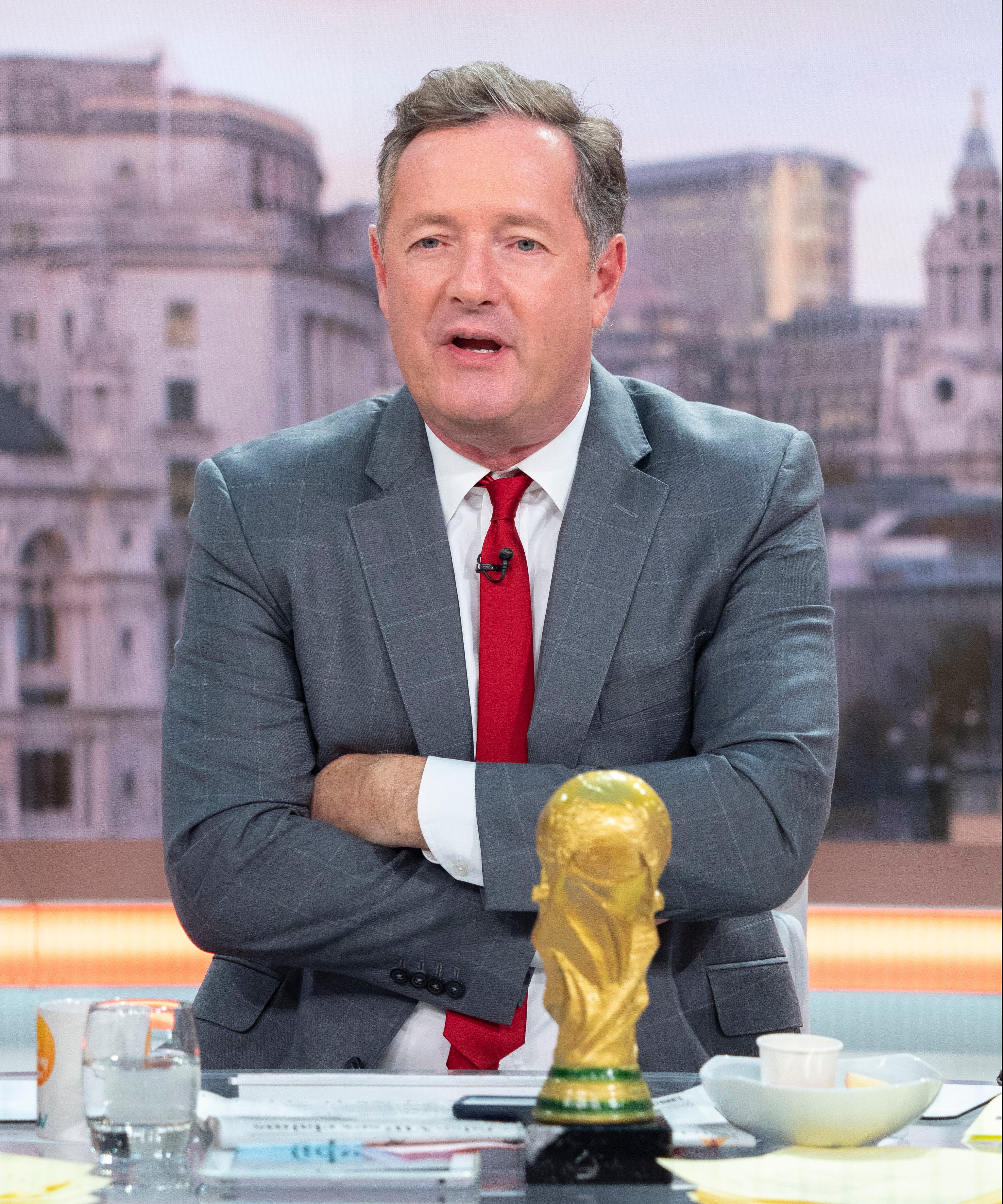 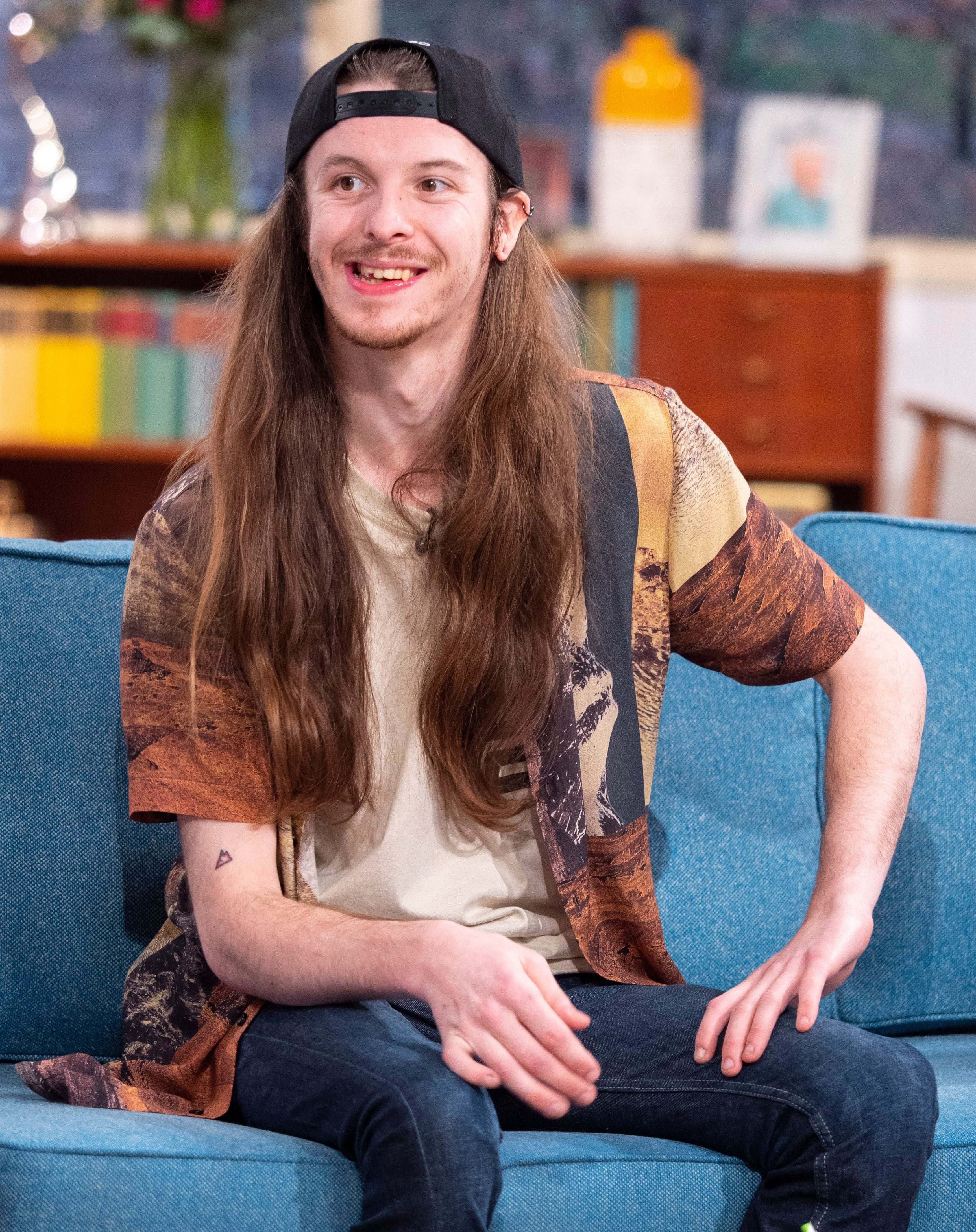 One wrote: “Well said,” while others called him a “Legend” and a “wonderful human being”.

Speaking on Good Morning Britain, Piers slammed the news that Emmerdale’s Friday night episode would be filmed, written, produced and star only women.

Calling it “patronising, virtue signalling, PC crazed poppycock”, the presenter revealed he felt the episode was actually a move against equality.

He said of the episode: “Women need men as much as men need women. And the best Emmerdale is where you have, as we have now, great storylines involving men, women, great producers and directors who are male and female, camera crew.” 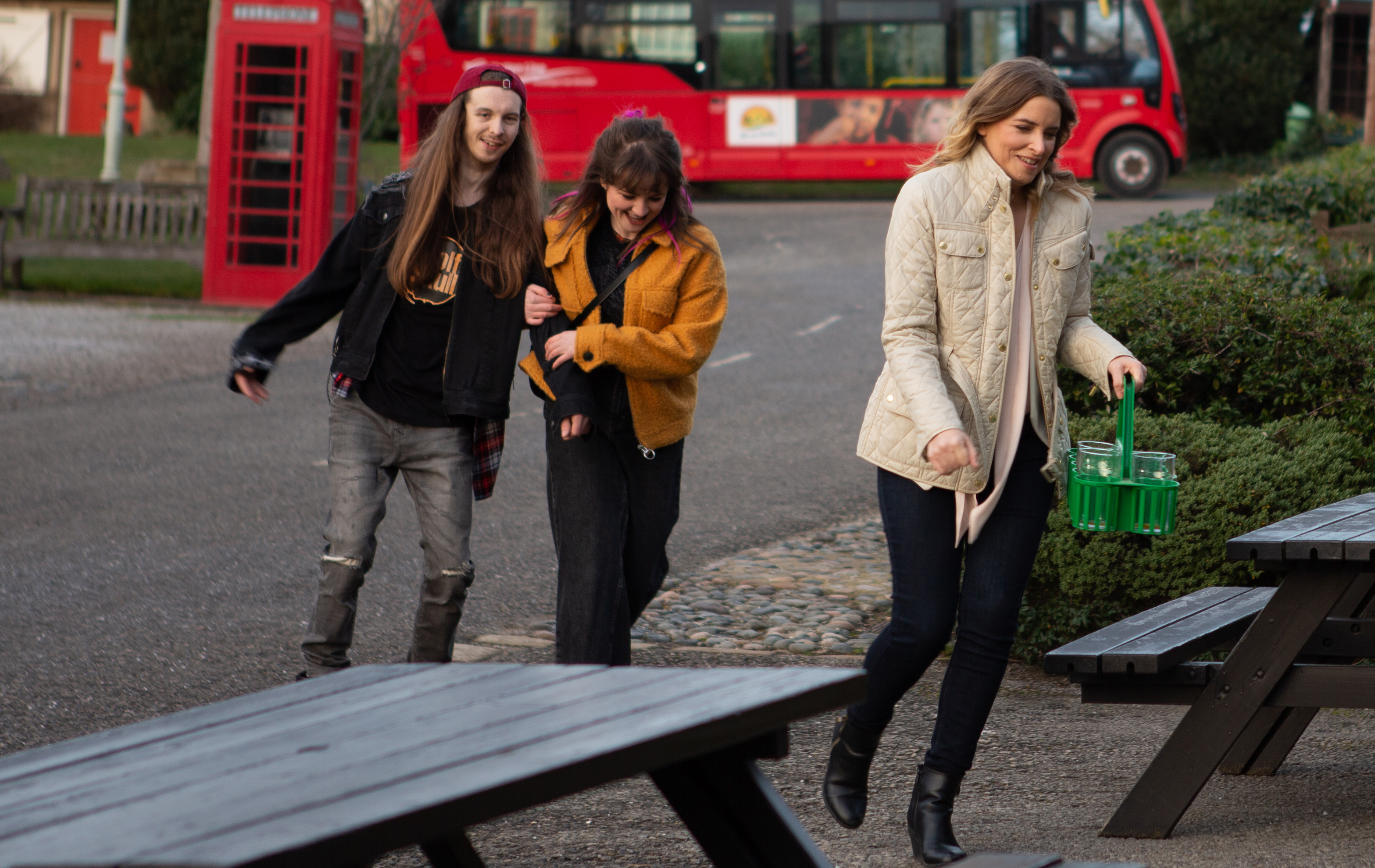 The star thanked Piers for the publicity ahead of the episodeTonight’s episode on ITV is a landmark as it will feature an all-female cast and be completely filmed, directed and produced by women.

Piers then insisted that he was going to start a campaign for a “male-only Coronation Street”.