The actress – who plays Tracy Metcalfe in the ITV soap – confirmed her engagement to Bradley in February last year, after the couple kept their happy news secret for six months. 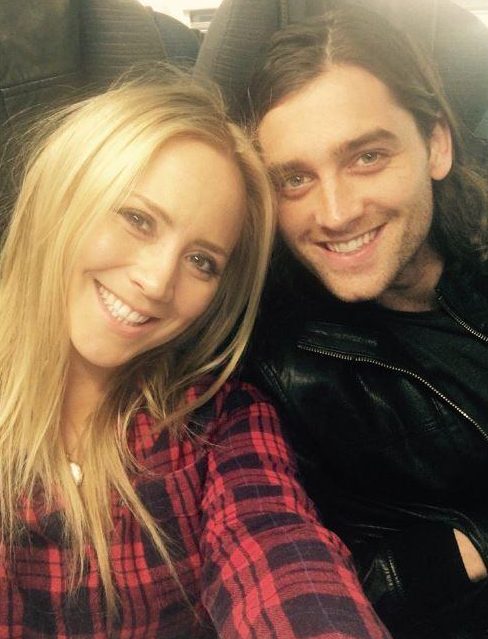 However, The Sunday Mirror has revealed the wedding is off, as Bradley has already moved on with his Wicked co-star Olivia.

The new couple also shared a video montage of a romantic holiday to the Bahamas which saw them jet skiing, meeting local wildlife and enjoying a boat ride.

Amy, 31, had originally been set up with Bradley by her sister, Girls Aloud singer Kimberley Walsh. 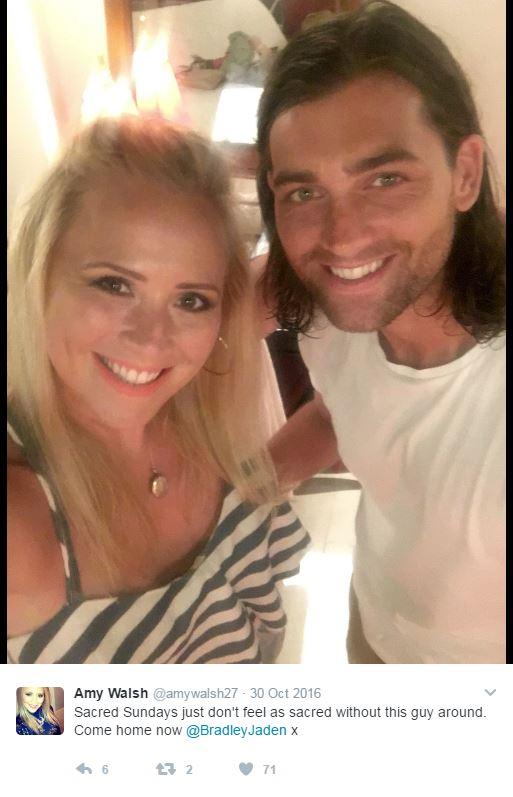 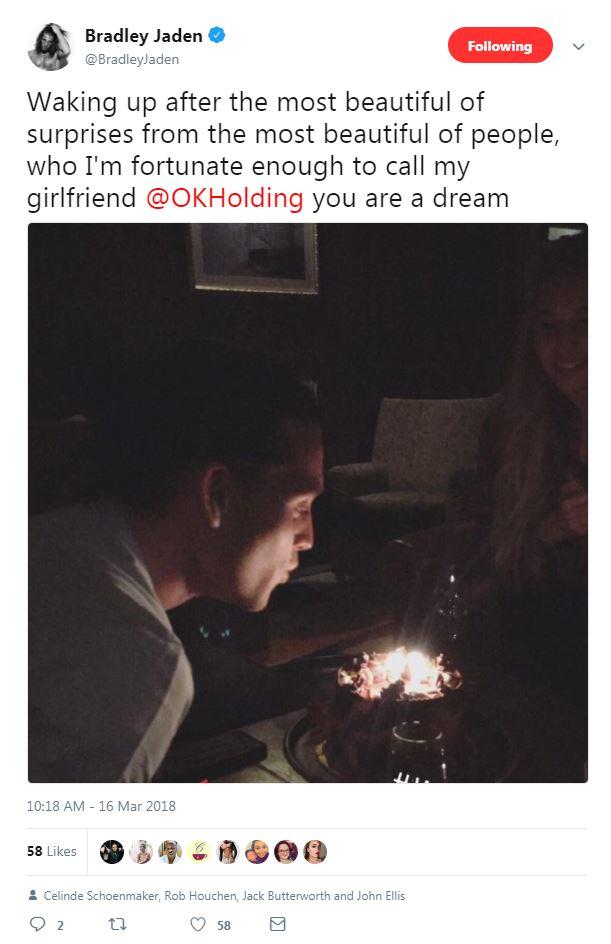 Speaking as they announced their engagement, Bradley said the soap star was "the best thing that's every happened to me" and that she was "The One".

And recalling the moment he proposed, Amy told OK! Magazine: "I genuinely didn’t know what was happening until he got down on one knee.
“I just thought, no, this can’t be that! Then I burst into tears.”

Bradley popped the question during a romantic holiday to Thailand in August 2016.

Amy continued: “We were both crying and then he said some lovely things, but I can’t remember what they were!
“It’s an amazing feeling. Everything feels more solidified between us.”

Amy recently appeared on This Morning, and left viewers shocked when she realised she was related to Kimberley, 36. 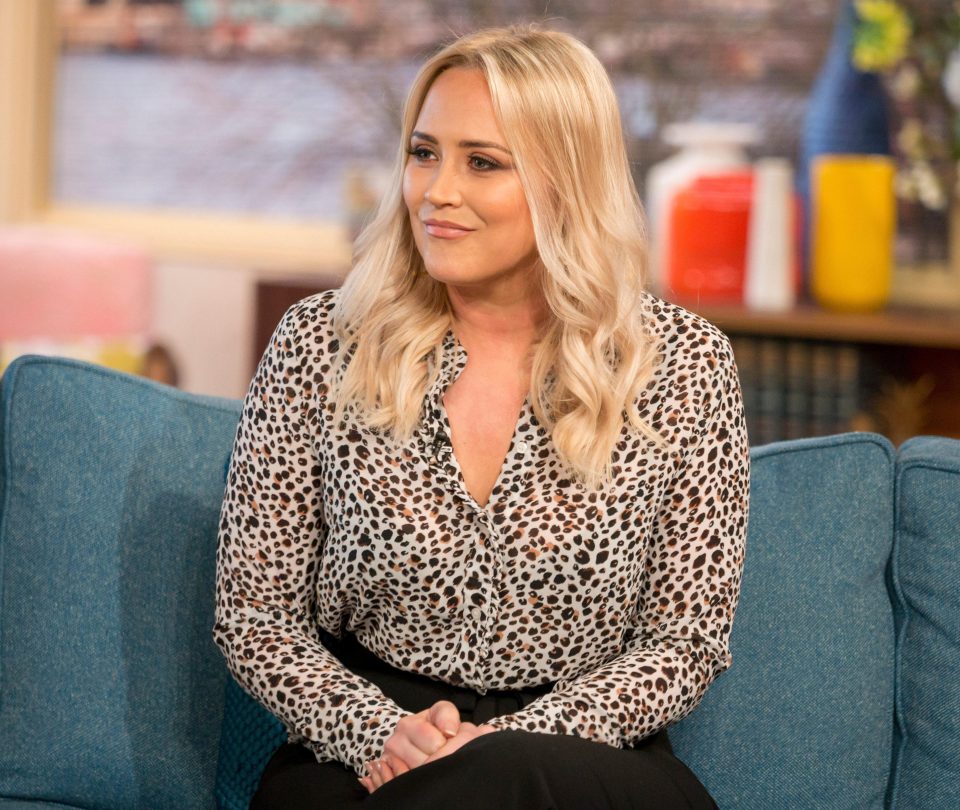 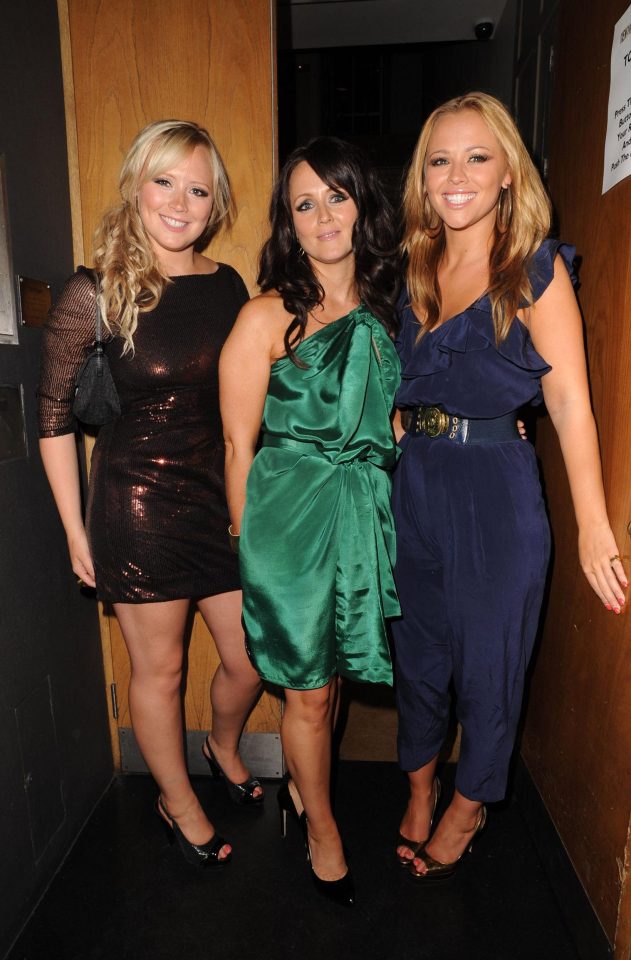 One wrote: "Yooo what amy walsh's sister is kimberley from girls aloud???"

Another tweeted the singer: "@KimberleyJWalsh hiya! Just seen your sister on #thismorning and she looks so so similar to you!"

A third commented: "@KimberleyJWalsh sister @amywalsh27 is so alike her, mannerisms – both beauts"