Victoria Sugden (played by Isabel Hodgins) and Luke Posner (Max Parker) have shared an on-off relationship over the past few months in Emmerdale. After realising they shared a connection, the pair gave their romance a chance but things came to a halt when the chef realised she wasn’t ready for a relationship. However, it seems she’ll change her mind in an upcoming storyline on the ITV soap.

Victoria struggled to come to terms with the attack and was stunned when she discovered she had fallen pregnant.

The chef bravely chose to keep the baby and gave birth to a healthy baby boy on New Year’s Day 2020.

Victoria first met Luke during a hospital visit but neither of them had any idea they were linked by Lee. 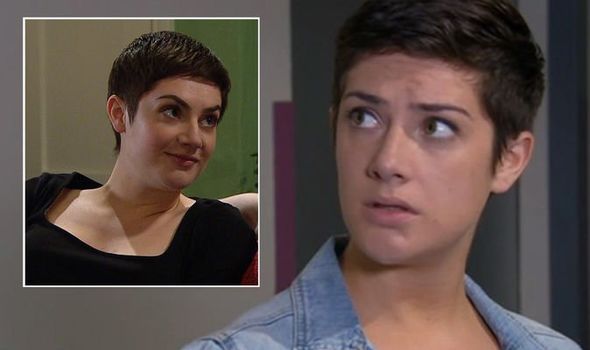 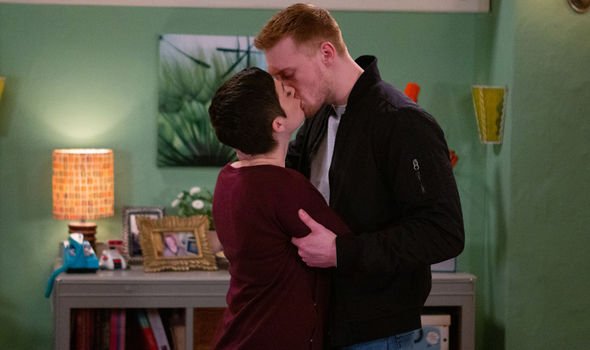 Lee harassed Victoria when he found out she was pregnant and during a violent confrontation, Robert assaulted the rapist.

Victoria’s brother was later sentenced to murder when Lee died of his injuries.

Wendy Posner (Susan Cookson) refused to believe her son was a rapist and made Victoria’s life hell throughout her pregnancy. 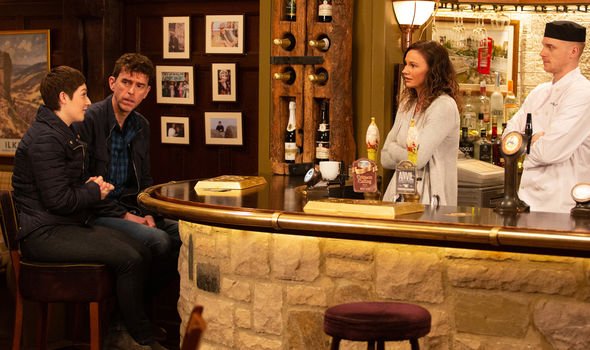 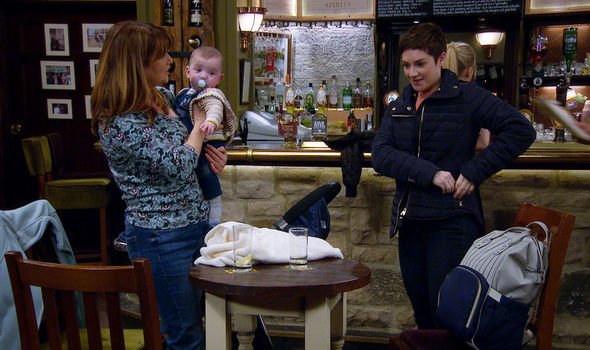 Luke insisted he believed Victoria and sparks continued to fly between the pair.

Over time, Wendy came to realise Victoria had been telling the truth all along and she eventually developed a relationship with her grandson’s mum.

Meanwhile, Victoria and Luke finally gave in to their feelings for each other and slowly embarked on a romance.

However, the chef told Luke they were moving too fast after realising she couldn’t spend the night with him.

She revealed she wasn’t ready for a relationship with anyone and assured Luke that him being Lee’s brother wasn’t an issue.

The pair remained friends but Luke was devastated when she announced she was leaving the Woolpack.

Kim Tate (Claire King) had asked Victoria to run the restaurant at Hawksford Outdoor Pursuits centre and the chef admitted she was ready for a new challenge.

Despite Luke keeping his feelings to himself, it looks like the pair will reunite in upcoming scenes.

According to TV Times, the on-off couple will be brought back “into each other’s orbits”.

It will become clear the pair still have undeniable chemistry despite their previous ups and downs.

After making a fresh start for herself with a new job away from Luke, Victoria could surprise everyone by admitting she still has feelings for him.

Will Victoria finally find happiness with Luke or will the pair agree to remain friends for good?

Emmerdale airs Mondays, Wednesdays and Fridays on ITV at 7pm.