Victoria Sugden (played by Isabel Hodgins) celebrated her baby’s first birthday earlier this year. And while he may have been conceived in horrific circumstances, Harry is the child Victoria has always longed for. Emmerdale viewers have seen the Hide chef long for a family of her own for many, many years and they thought she would live happily-ever-after with Adam Barton (Adam Thomas). Despite not getting her fairytale, Victoria has learnt to accept the hand she has been dealt. But with a reignited romance with Luke Posner (Max Parker) on the horizon, could she find herself having anymore children? The actress who plays her has spoken out.

“With Robert currently serving a 14 year sentence for murder, the Sugdens are looking to Harry, Sarah and Jack for the family’s future,” she said.

“In 20 years time, when Harry’s grown into an adult, he’ll have to have loads of babies,” Isabel added.

“He’ll have to repopulate the whole village so everyone can be a Sugden!” She joked. 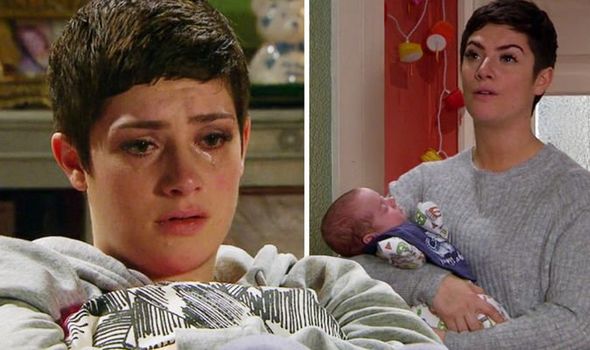 Does this mean Victoria’s family is complete with just Harry?

In recent scenes, Amy Wyatt (Natalie Ann Jamieson) flirted with Luke in a bid to make her best friend jealous.

Naturally, it worked and Victoria was left spitting feathers.

In turn, Victoria confessed her feelings still remain for Luke despite their unusual situation. 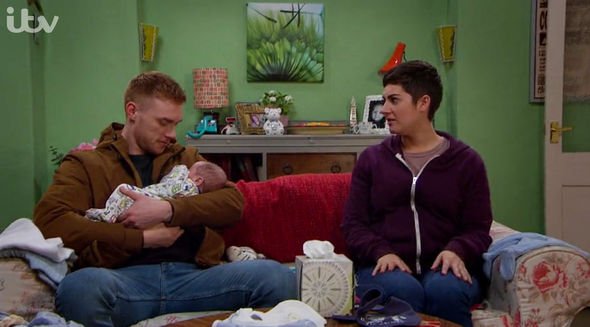 Official spoilers have hinted at Victoria and Luke getting back together.

But with the actress suggesting her character is not going to have anymore children to carry on the Sugden name, is Victoria and Luke’s relationship already doomed?

With Robert currently behind bars, there is more chance his adoptive brother will make an appearance. 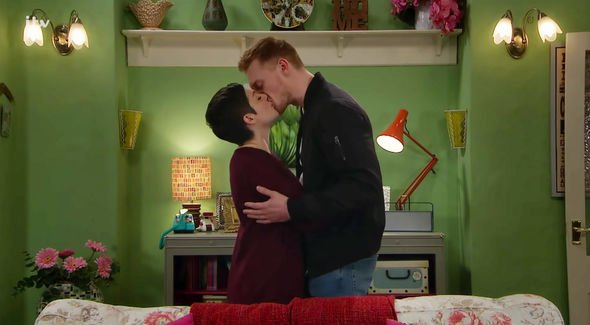 Kelvin was thrust back into the limelight after his success on Strictly Come Dancing last year.

But would he consider making a return?

The actor was spotted at the ITV studios earlier this summer, but reassured fans about his future plans.

“Look where I am. Oh! It’s been years since I was here,” Kelvin said in a video to fans on his Instagram Story.

“Before you all get excited, sadly it’s not a return to Emmerdale, I’m just doing some filming for ITV.

“Either way, I’ve still got goosebumps,” he added.

Emmerdale airs Monday, Wednesday and Friday at 7pm on ITV.