Emmerdale vicar Harriet (played by Katherine Dow Blyton) knows Malone (Mark Womack) from their time in the police force together and it’s been revealed they enjoyed a steamy affair. Harriet is now engaged to Will (Dean Andrews) but has picked up her affair with Malone in secret despite insisting he is bad news. Viewers were horrified when Harriet betrayed Will but is it all part of a plot to bring down the police officer?

Harriet learned about Malone’s return and involvement with Will, Billy and Cain when her former flame opened up about the bent copper’s demands.

The vicar rushed off to confront Malone, which is how their affair reignited.

Harriet insisted it wasn’t what it looked like but she couldn’t convince Moira she wasn’t having an affair. 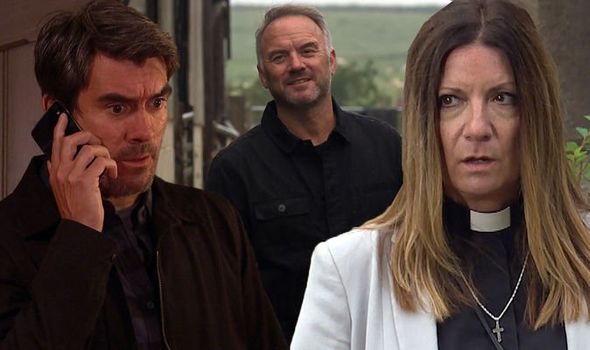 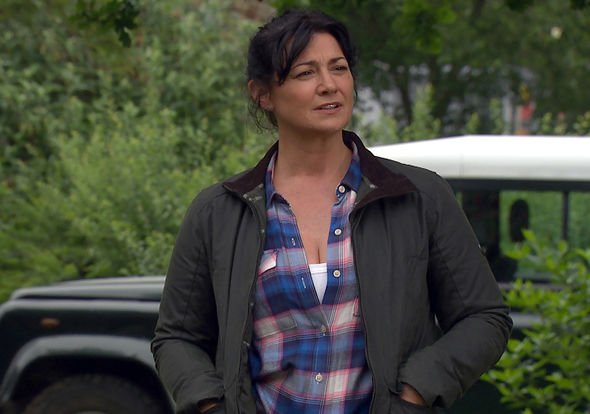 Malone headed off to speak to Moira later in the episode and warned her to stay quiet or he’d take action.

Cain watched on as he saw the police officer sneak into his ex-wife’s home, convinced she had started a relationship with him.

However, on Wednesday night, Moira was left for dead after a tragic hit and run as Jamie Tate (Alex Lincoln) raced around the village.

Moira is now in hospital fighting for her life and Cain is desperate for her to recover not knowing it was Jamie behind the wheel. 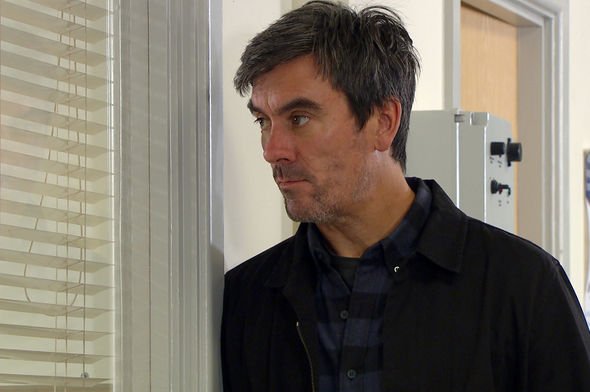 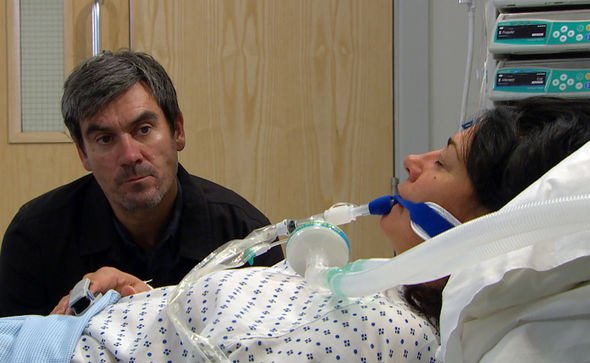 Official soap spoilers have revealed Jamie will panic and be blackmailed by estranged wife Andrea (Anna Nightingale) over the accident.

She will promise to stay quiet if he gives their marriage another go and keep away from Belle Dingle (Eden Taylor-Draper).

With no one owning up to the accident, it’s likely Harriet will jump to conclusions and believe Malone is behind Moira’s condition.

Realising Malone will stop at nothing until she leaves Will to be with him, will she turn to Cain for help?

Harriet and Cain have history so it’s likely the bad boy resident will want to help out the vicar. He’ll also want revenge on the person responsible for putting Moira in hospital.

If the pair both believe Malone is to blame, could they team up to double-cross Malone and expose him once and for all?

Elsewhere in the village, Aaron Dingle (Danny Miller) is trying to move on with his life after husband Robert Sugden (Ryan Hawley) was sent to prison.

Aaron has kept a low profile since his husband asked him to stay away but fans think he could get his life back on track by looking to start a family.

Aaron and Robert had wanted to adopt and looked into surrogacy in the past, now fans think the mechanic will go it alone.

One suggested: “A storyline of Aaron trying to adopt a child as a single dad would be much more interesting than just attaching him to the next gay bloke that comes along. #Emmerdale.”

Another agreed: “Be a brilliant idea and if done well (ED can do stories well eg abuse) may even make me tune into show again.”

Emmerdale airs Monday, Wednesday and Friday on ITV at 7pm.