EMMERDALE’s Lydia Dingle will finally discover whether she has life-changing Huntington’s disease next week as her test results come back.

Lydia – who is played by Karen Blick in the ITV soap – was stunned to find out that she is at risk of Huntington’s disease last year after her father passed away from the same condition. 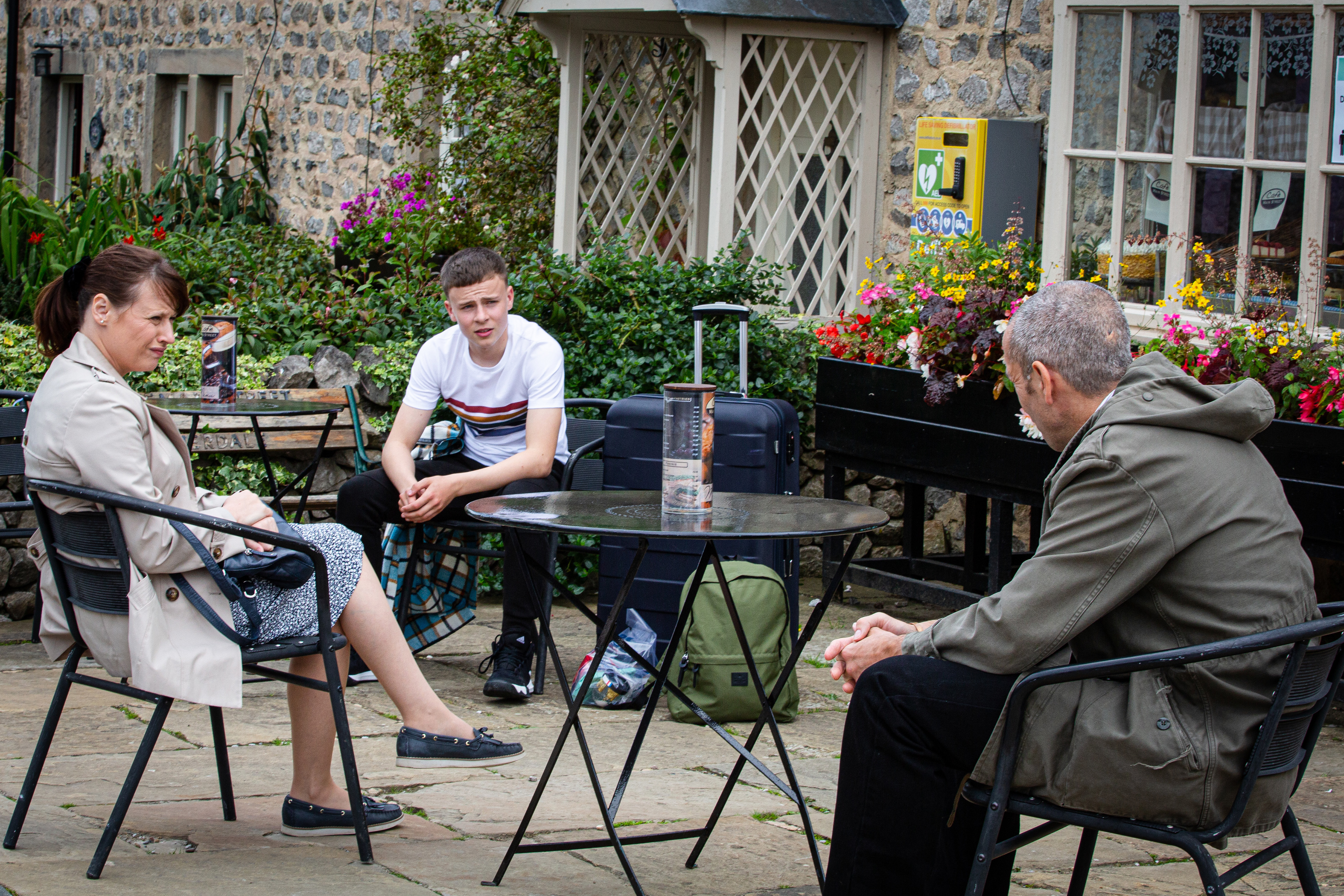 Lydia was told the awful news by her mum Agatha Finn, who Lydia thought was dead, after Mandy tracked her down.

Agatha told Lydia that her father died of Huntington’s disease, leaving Lydia with a likely chance of testing positive for the gene.

Viewers then watched Lydia agonise over whether to take the Huntington’s test for months despite her new husband Sam’s pleas for her to find out the truth once and for all. 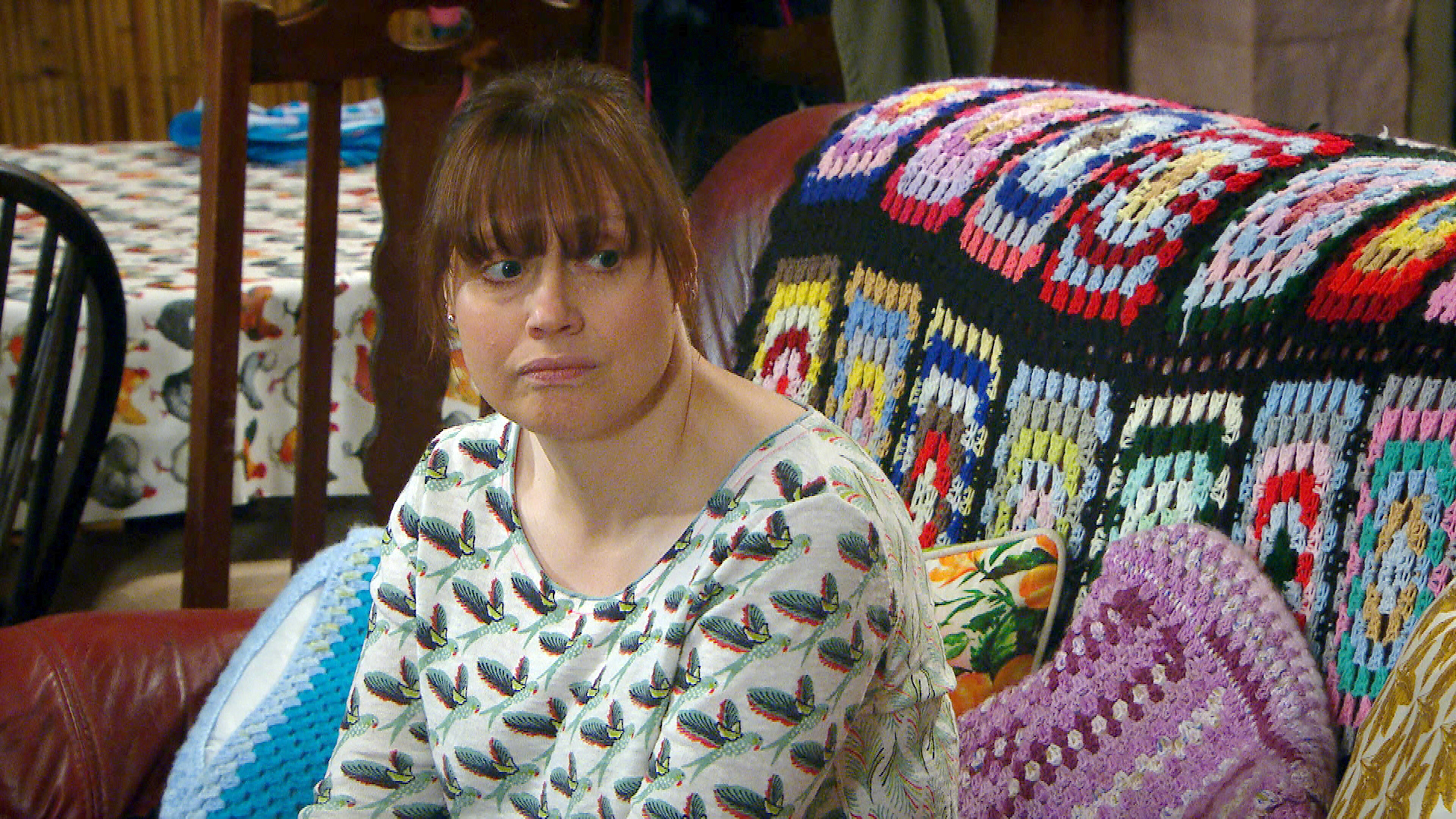 But after repeatedly snapping at Sam and taking her health anxiety out on him back in July, she decided enough was enough – and that she’d take the test.

Next week’s episodes of Emmerdale will see a nervous Lydia learn that her test results are ready.

But will she get the news she’s hoping for?

Speaking about how Lydia might react if the news if she does test positive for the gene that causes Huntington’s disease, actress Karen Blick told Digital Spy: "I think sometimes Lydia shoots from the hip and goes 'right that's it, I'm off'."

She added: "One of two things could happen. She could think, 'this is awful, I need to get out of here because I don't want to be a burden on Sam, he went through that awful time with Alice and I don't want to do that' and she might leg it as she has done in the past, just disappear.

"Maybe she'll sit down with Sam and they'll form a plan as her condition deteriorated of how she would be cared for, what her wishes would be, and maybe go about it that way."