Emmerdale fans have watched as Jamie Tate (played by Andrew Lincoln) went from innocent mummy’s boy to criminal love rat, and the transition has put his nearest and dearest on edge. But since the drama of his affair with Belle Dingle (Eden Taylor-Draper), his on-going fight for custody with ex Andrea (Anna Nightingale) and now Moira Barton’s (Natalie J. Robb) hit-and-run which has turned the family upside down, his mother Kim Tate (Claire King) is in for a rude awakening when she finally returns to the Dales.

Claire, who has played Kim on the ITV soap since 1989, revealed Jamie’s new attitude will “scare” her, and that’s saying something coming from her.

Kim has a reputation for being notoriously devious and downright nasty when she wants to be, and it seems her son will have inherited those traits, too.

Speaking in a recent interview, Claire revealed she will struggle to deal with his scheming and conniving behaviour.

“It will be quite scary for her,” she said. 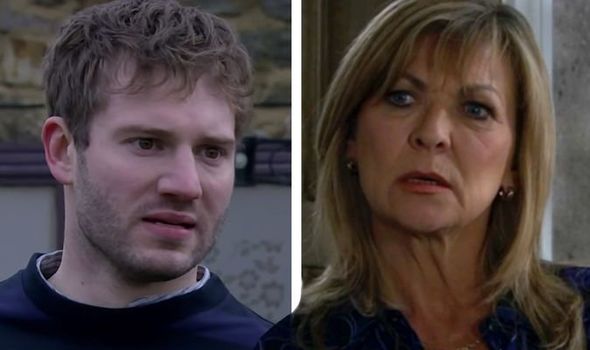 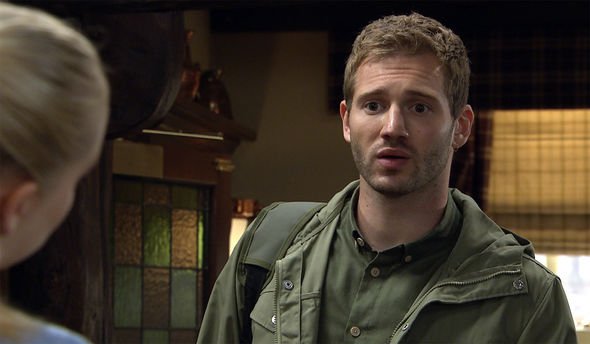 “She could manipulate him when he was softer. And she does like to manipulate people, she pokes bears a lot to get reactions.”

She explained her character does this to “judge people” to see how they will react, and whether they will be any match for her.

“[It’s to see] whether she can trample over them, manipulate them or whether they’ll be an adversary like Cain for example,” she continued.

“It will be a bit of a shock for her to discover that Jamie’s got this tougher side to him.” 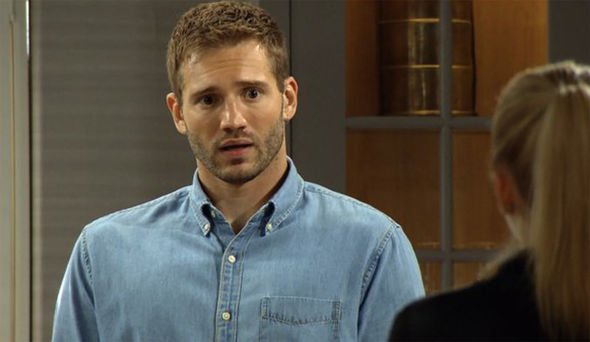 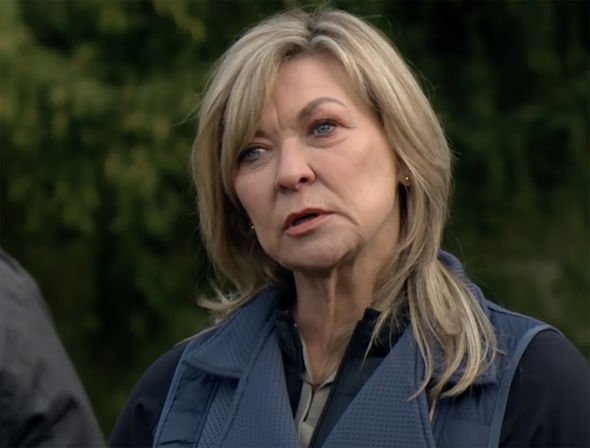 But the actress added she won’t be “surprised” that he’s turned out the way he has, as her influence ultimately caused her son’s darker side to surface.

“I don’t think she’ll be surprised because she’s created it within him,” she admitted.

Could Jamie turn on his mother as he reaches breaking point over the events from the past few months?

But not only is Kim is for a shock, Jamie is set to get his comeuppance as both Belle and Andrea team up to take him down after he was released by the police.

His scorned ex-wife was threatened by her husband to give him an alibi for the night of the incident, with him warning her that she would pay if she didn’t lie for him.

In recent scenes it was revealed Belle was the one who called the police on her unsuspecting boyfriend, after working with her nephew Nate Robinson (Jurell Carter) to try and bring him down and make him pay for what he did.

But in dramatic fashion, Jamie ends up unconscious next week and we can only assume something sinister is afoot.

Spoilers confirm that Belle finally manages to get Andrea on side to rally against Jamie, who has become a monster now his allies have deserted him and his mother is AWOL.

Luke Posner (Max Parker) is set to have a run in with the abandoned Tate, after he serves him with an eviction notice and tension rises to breaking point between both parties.

As Luke goes to reason with Jamie, he finds him unconscious on the floor at Home Farm.

Could the Dingles with Andrea’s help have gone too far to get their revenge?