With Moira Barton (played by Natalie J. Robb) still recovering from the hit and run a couple of months ago, this just means Jamie Tate (Andrew Lincoln) is having to work twice as hard to keep his secret. But, as Emmerdale fans know, if you go against the Dingle family, you can bet your life that they will find out and they will come after you. And with Belle Dingle (Eden Taylor Draper) determined to stick by Jamie’s side, she might regret turning her back on her family.

After bribing Nate Robinson (Jurrell Carter) to keep Jamie’s secret, Belle managed to give away one of Nate’s clients last night, infuriating him in the process.

After a mass showdown between Jamie and Nate in the street though, the Dingle family were left fearing for Belle’s sanity.

In upcoming scenes though, Nate and Cain Dingle (Jeff Hordley) will join Sam (James Hooton) and Lydia Dingle (Karen Blick) at the farm, and the conversation quickly turns to the hit and run. 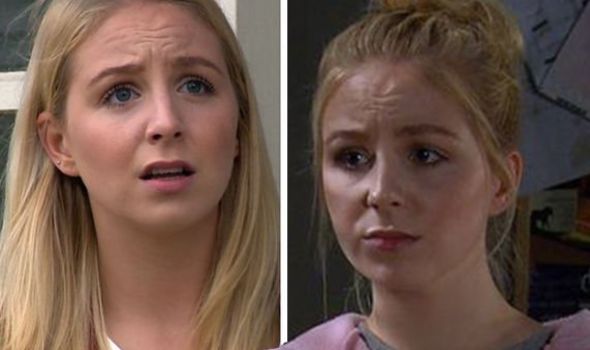 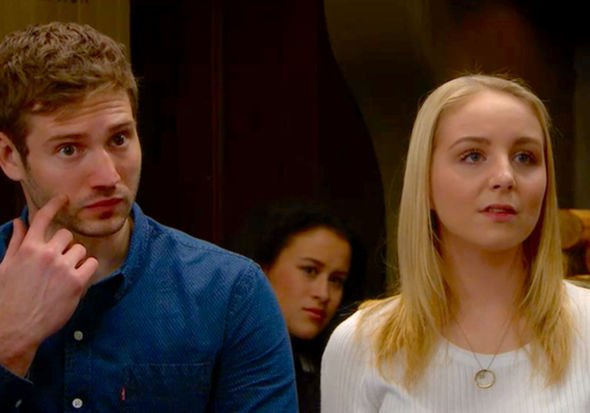 Cain will explain: “A witness has come forward, I don’t know what they saw but could be good.”

Nate will quickly ask how Belle was, but when Lydia mentions she didn’t come home last night, the chat will take a turn. 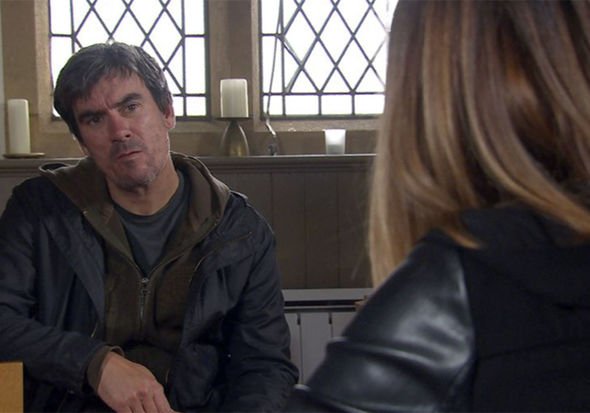 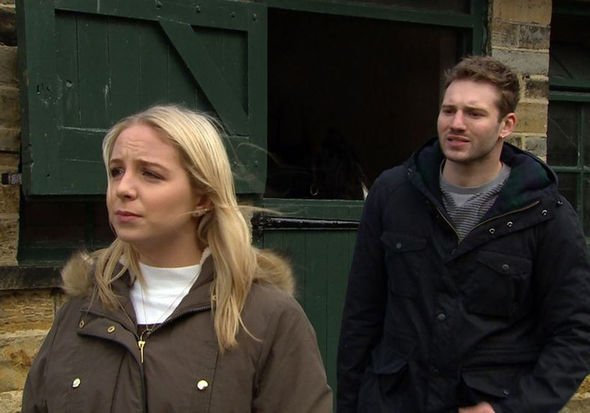 Lydia chimes in: “Maybe we should just let this thing with Jamie run its course. Then Belle can learn from her mistakes.”

But Cain interrupts: “She won’t learn from her mistakes! She has picked a wrong’un again.”

“Maybe I’m being daft,” Lydia adds. “But you don’t think it could be her voices again, steering her off course?”

This will quickly be dismissed though as Cain explains she just needs removing from Jamie’s company.

Sam adds: “I’m off to work in a bit. I’ll talk to her, she thinks she loves him.

So, it will all come down to how far the Dingle family are willing to go to keep Belle away from Jamie.

Maybe they could try and lock Belle in the farmhouse until she is able to see sense.

Alternatively, one of them could trick her to the doctors to make sure she is taking all her medication.

It’s unlikely this will work though, she has come this far in her relationship with Jamie, it’s unlikely she will give up so easily.

Will the Dingle’s keep fighting for her though?

Maybe she will decide to leave before it’s too late and Jamie is arrested.

But, Belle is just as fiery as the rest of the Dingle’s, so it’s going to take something big to make her change her mind.

Emmerdale airs on ITV Mondays, Wednesdays and Fridays at 7pm.