Chas Dingle (Lucy Pargeter) has fled Emmerdale after being caught acting inappropriately with Al Chapman (Michael Wildman). Paddy Kirk (Dominic Brunt) was crushed when he overheard his wife flirting with the businessman but could close friend Marlon Dingle (Mark Charnock) force the lothario into a deadly confrontation to stop him from ruining another marriage?

Last year, Marlon was devastated when his wife, Jessie Dingle (Sandra Marvin), cheated on him with her ex-husband Al.

Marlon said: “I’ve known Paddy for as long as I’ve known anyone apart from family but they’re not real people, are they?”

“What are you rattling on about now son?” Bear replied. 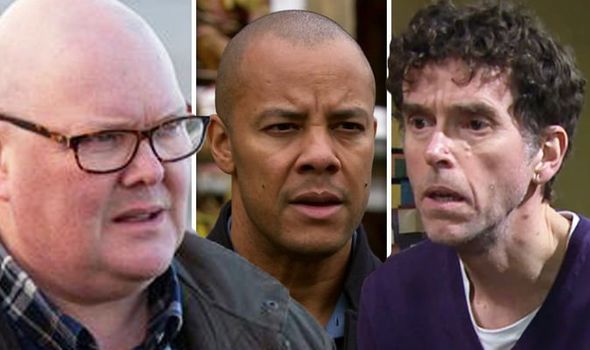 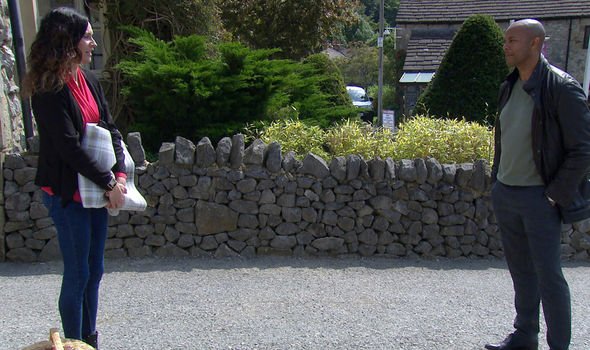 Bear asked: “Why are you telling me?”

“Because I’ve got a feeling you know what’s wrong,” Marlon remarked.

Bear said: “Well if there is and there isn’t, you’d think I’d talk behind his back? He’s my son. 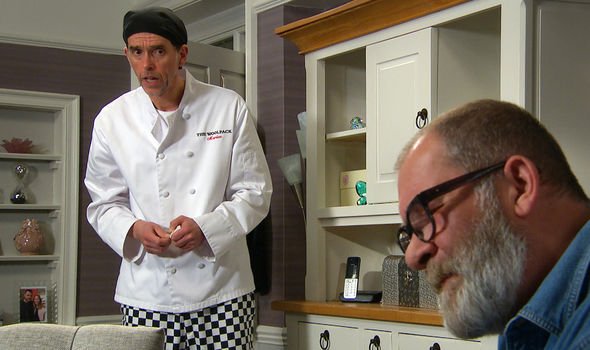 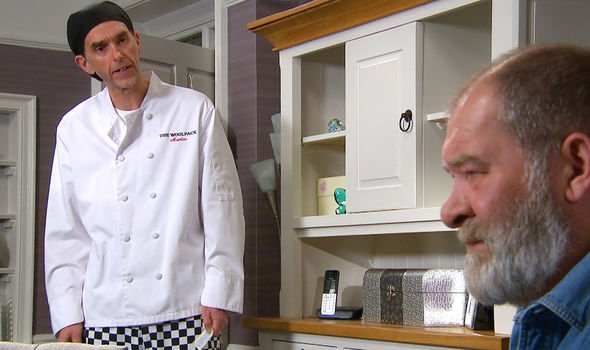 “You wouldn’t be talking behind his back, you’d be telling me how I could help him,” Marlon added.

“If I knew that,” Bear muttered as Marlon hit out: “So there is something?”

“No don’t be sorry because I’m not going to drop it so you can tell me now,” Marlon exclaimed.

“She was saying things that a married woman shouldn’t be saying to another man,” he explained.

“And paddy knows?” Marlon asked and Bear confirmed: “Paddy heard it, heard it all.”

Although the pair have tried to put the past behind them, Marlon hasn’t forgiven Al for breaking up his marriage to Jessie.

Marlon felt helpless when Jessie cheated with her ex before deciding to flee the village for good.

The Woolpack chef will be horrified Al could be the reason behind his friend’s marriage breakdown as well as his own.

Could Marlon be driven to violence and accidentally kill Al during a violent confrontation over Chas?