Apart from Rebecca White’s scrambled memory, the voicemail that Lachlan – played by Thomas Atkinson – accidentally left on Gerry’s phone while he caused the crash that left Chrissie and Lawrence White dead, is the only evidence which shows Lachlan is responsible. 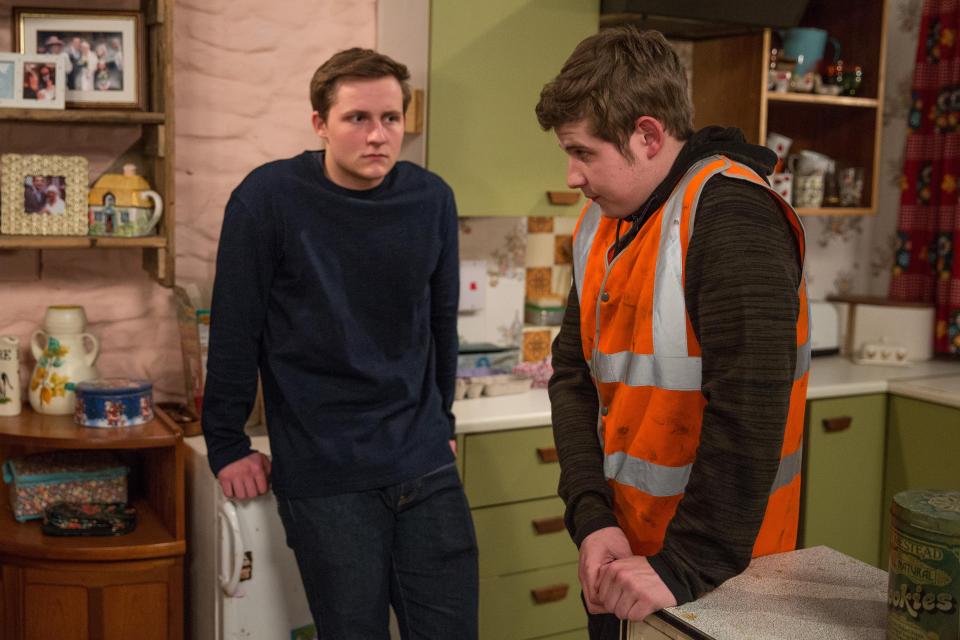 Emmerdale fans will remember that a furious Lachlan deliberately veered Chrissie’s car into the path of an oncoming articulated lorry after discovering she’d blackmailed Belle into dumping him so he would go with the rest of the family to Australia.

Lachlan screamed abuse at his mum, while pocket-dialling Gerry and leaving an accidental voicemail that recorded everything.

The troubled teen then went to great lengths to delete the message from Gerry’s mobile.

But it looks like that wasn't enough as Gerry discovers a way to listen to the incriminating message. 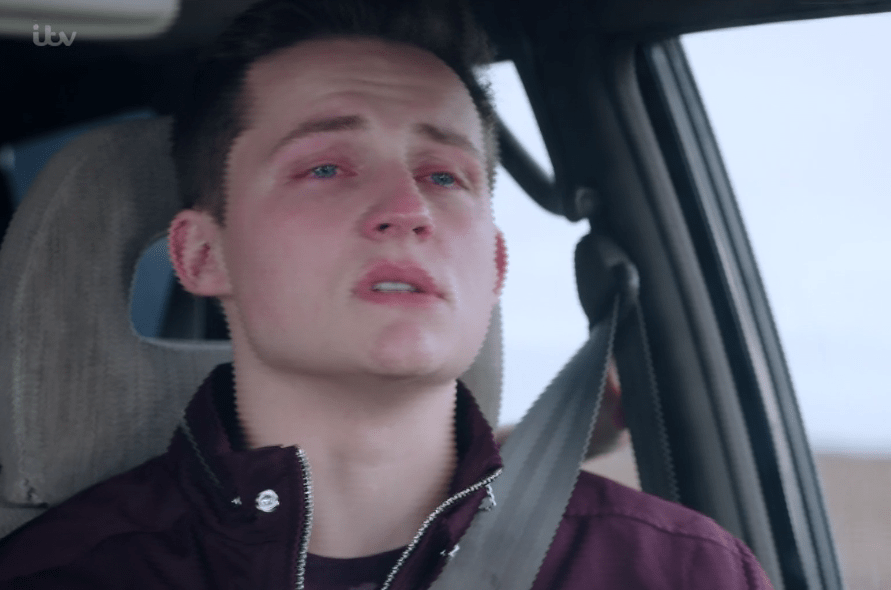 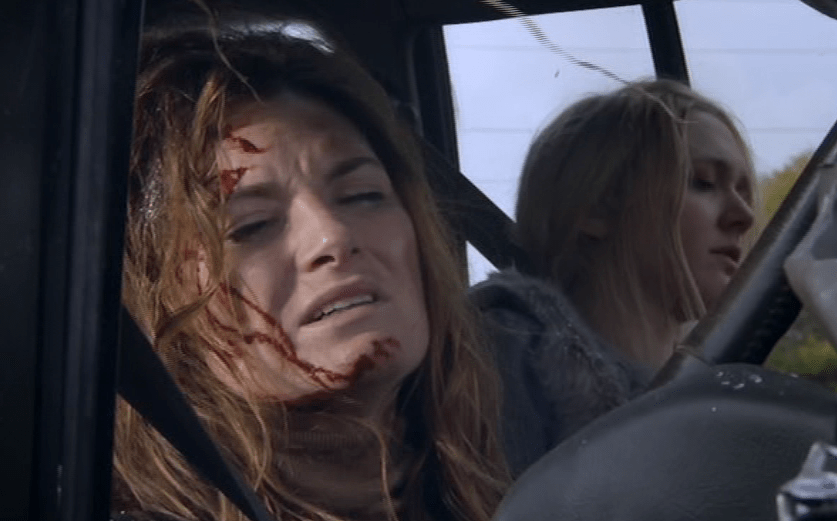 Stressed out about his girlfriend Belle Dingle’s mental health issues, Lachlan lets something slip about the day of the crash to his former detention centre cell mate.

But when Gerry asks him what he meant the next day, Lachlan clams up and goes on the defensive, leaving Gerry none the wiser but very much smelling a rat.

He agrees to drop the subject but later Gerry is thoughtful as he tries to work out how he can retrieve the deleted voicemail.

Gerry seems to work it out as he powers up his laptop and finds Lachlan’s voicemail. But what will he hear? Is the game finally up for Lachlan?