The wedding planner – who is played by actress Anna Nightingale in the ITV soap – shouted desperately at Meena after spotting her holding Victoria’s head under water. 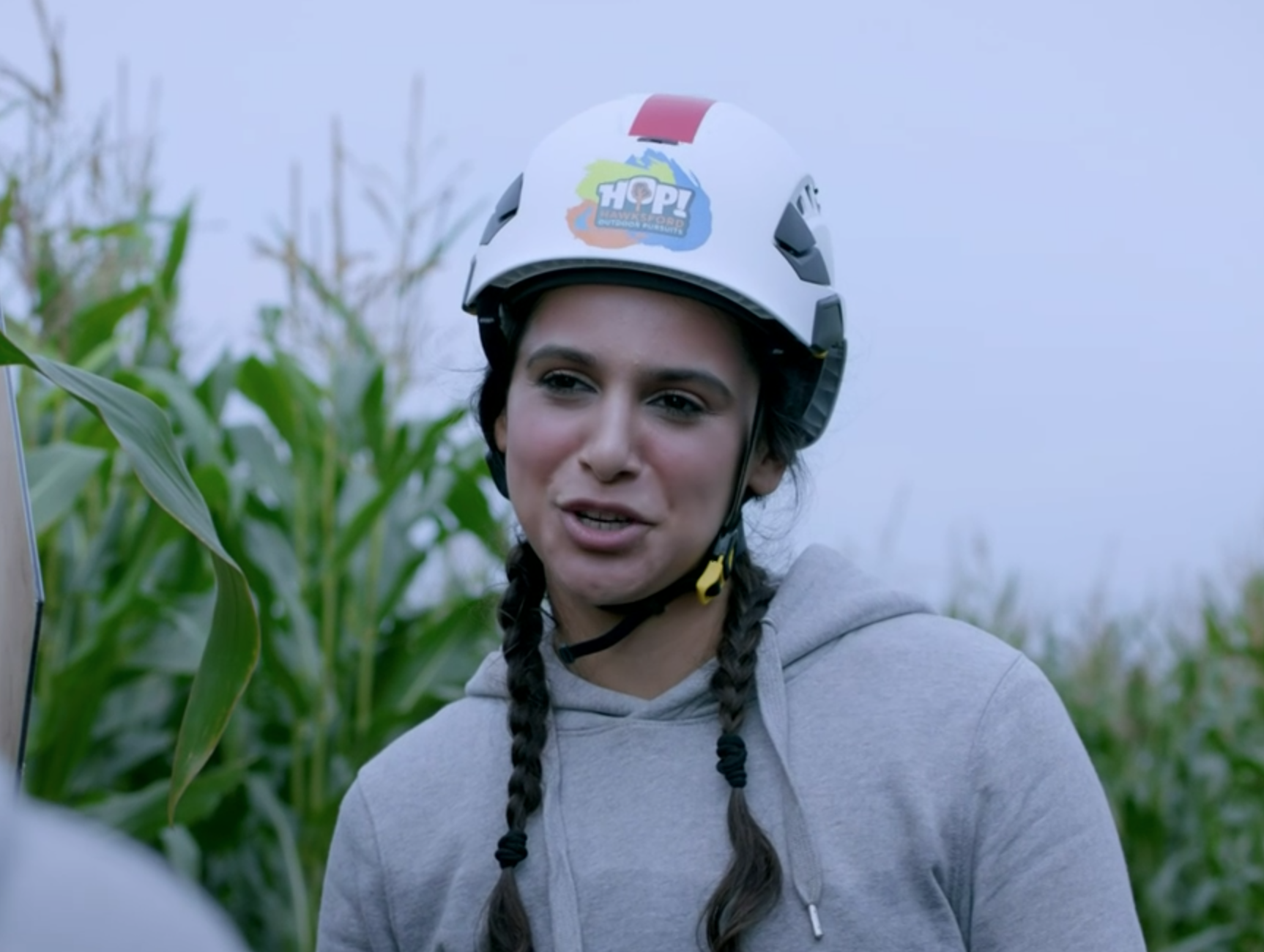 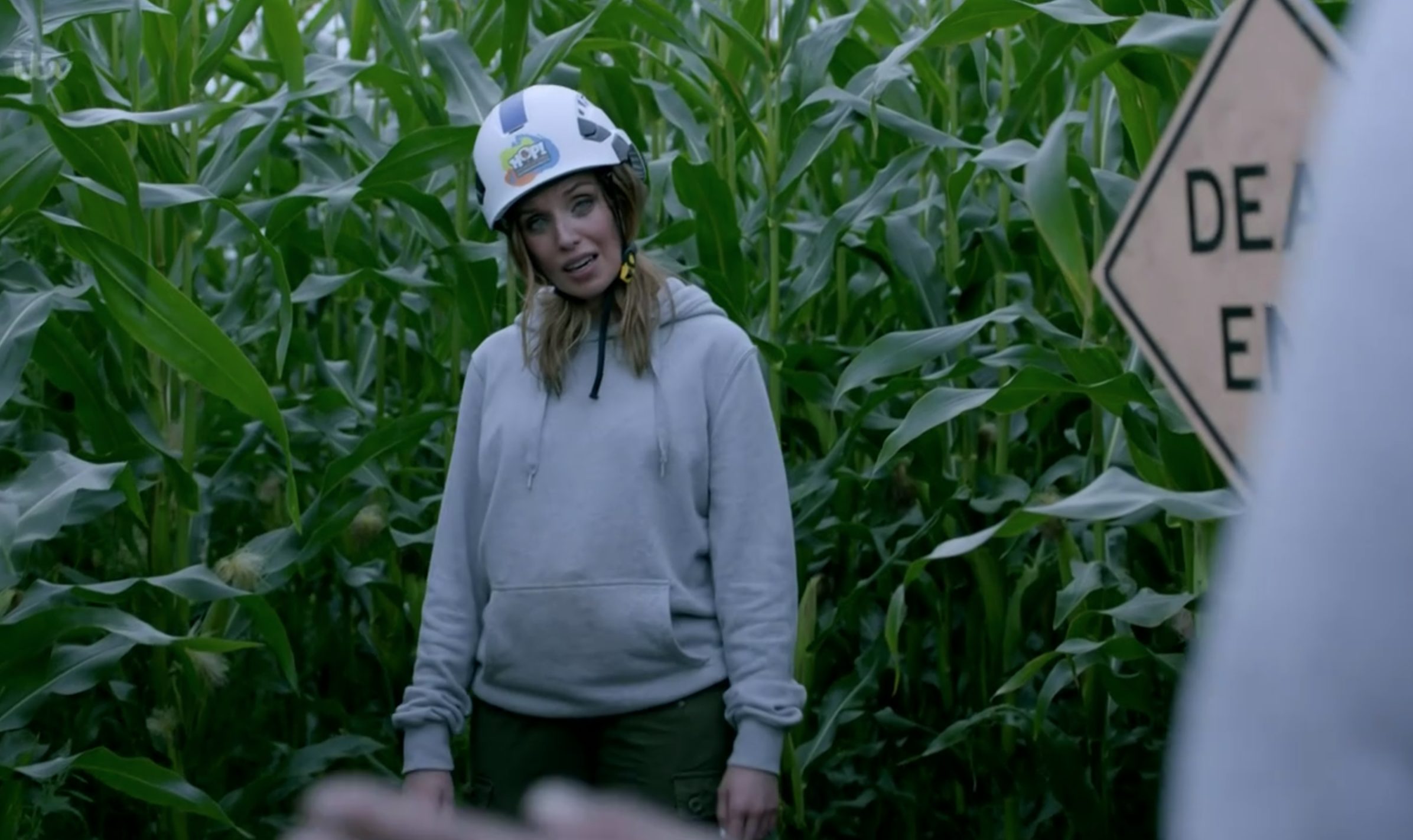 Meena refused until David arrived on the scene – and then she pretended she was helping.

But once she realised Andrea had seen her – she set off on a hunt to silence her for good.

“I saw you hold her head under the water,” said Andrea.

“Technically she was half dead. What you’re dying for me to say Andrea is that I decided to finish the job. Happy?”

Meena then made it clear she was going to chase and kill Andrea, saying: “I hate smug people, but smug thick people are the worst. So you should go and spill all. Go.”

Andrea shoved Meena to the floor and fled – but it wasn’t long until Meena caught up with her.

It was made much easier by Andrea fleeing into the giant maize maze in an effort to escape.

But soon the horror movie trope came back to haunt her as she hit a dead end sign.

Meena appeared behind Andrea and taunted her.

“Once you’re dead you can’t do so much,” she said.

“Victoria won’t remember, she was gone. I watched as every single last tiny breath left her body.

“Until Billy ruined it.”

As Andrea tried to talk her way out of it, Meena picked up the dead end sign and said: “As if I mean surely that’s a sign? Don’t worry it’ll be quick.”

With that she charged at her with the makeshift weapon and fans are sure Andrea will die.

One wrote: "Andrea seen meena push Victoria under the water!! I think Andrea is in danger tho I do hope Andrea kills meena !!"

A second said: "It’s got to be Andrea who’s killed as she would speak up in the aftermath and say meena tried to kill Victoria unless manpreet catches and tries to stop her and meena kills her instead and blames Andrea saying she was jealous over Charles"

Another added: "I reckon the go pro camera will play a part somewhere, and I’m not convinced that it’s Andrea that gets killed, Victoria was too obvious and there was Priya mentioning that she had to put the prize in the maze"