Viewers were amazed after the actress' character took to the mic to sing for the newly-weds' first dance. 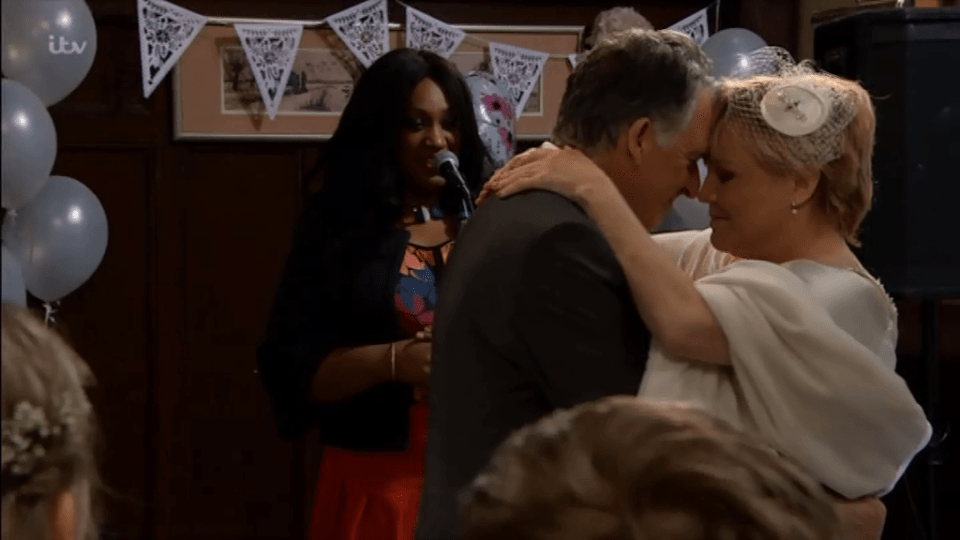 Jessie got up on to the stage to sing for the pair and she urged guests not to video the magic moment as she will never live it down on the playground.

She crooner Have I Told You Lately by Van Morrison and wowed fans with her stunning vocals.

They flocked to Twitter to tell Santra how good she is at singing.

One wrote: "Wow Jessie! What a talented woman! #emmerdale." 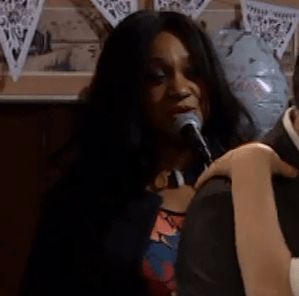 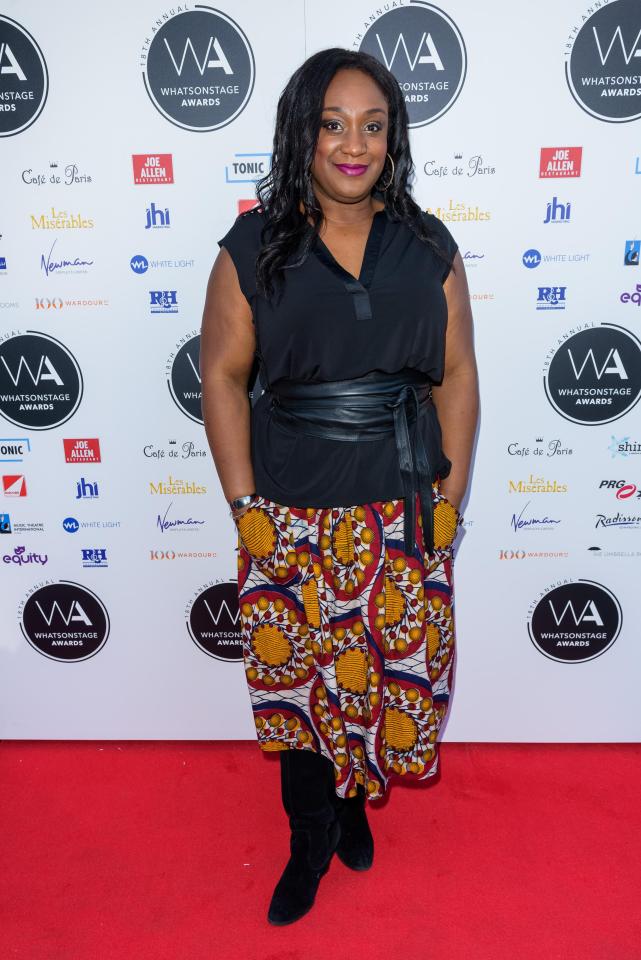 A third commented: "Who new Jessie had that voice ?? #Emmerdale."

Santra is actually a trained singer and has appeared in West End musicals such as Stepping Out and Chicago.

Her wonderful performance didn't last long as Brenda broke down in tears during the first dance.

She yelled out: "I can't do this and ran off"

The sobbing bride then told Bob the marriage was over as she said she couldn't get over his cheating.