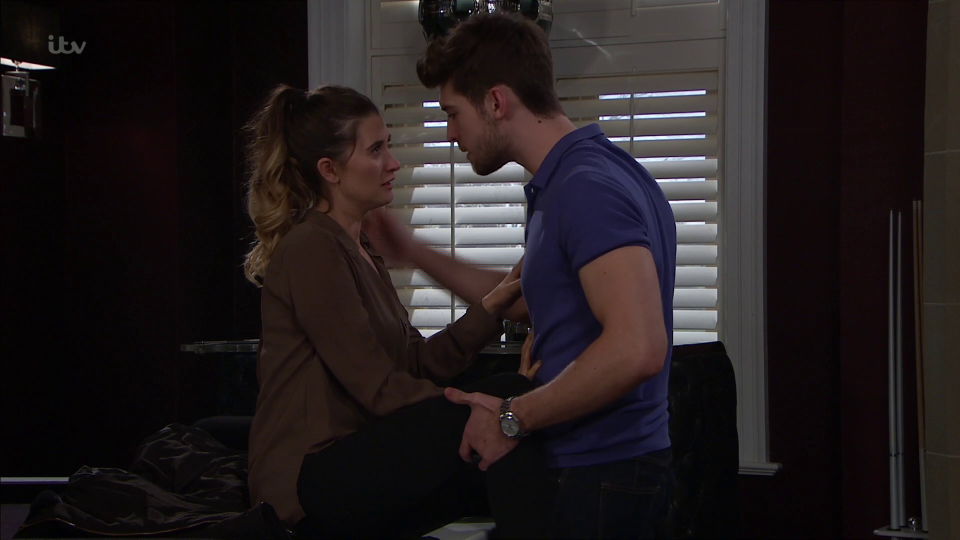 Soap fans were left shocked earlier in the week when the pair kissed after Debbie rescued Joe from drowning and saved his life by performing CPR.

And they were further outraged this evening when Debbie leaned in to kiss Joe despite her protestations that a relationship between them wasn’t right.

Taking to Twitter, one viewer wrote: “Ohhhhhhh Debbie – it’ll all end in tears.”

Another person posted: “This is too gross! Please stop!” 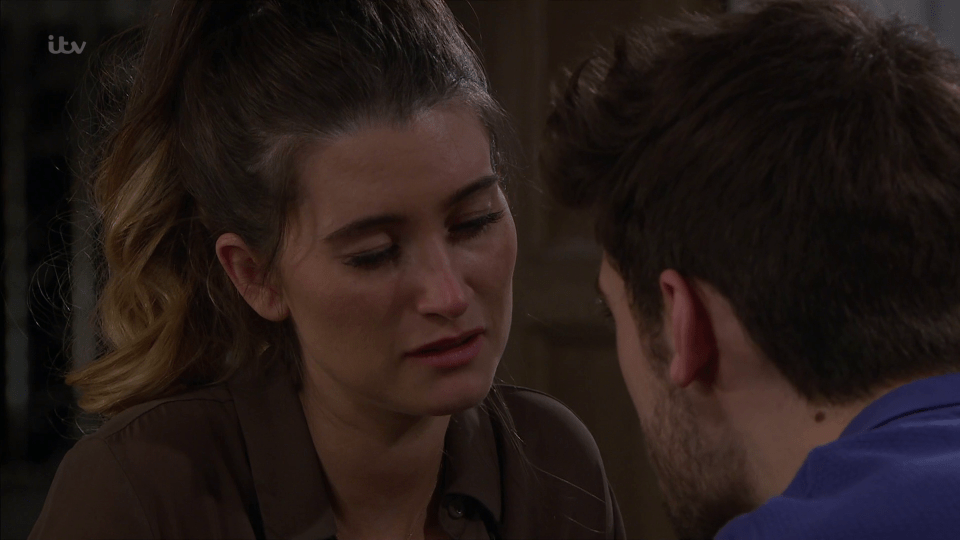 One other fan remarked: “Somebody help Debbie!!! Joe has her arm twisted right up her back there.”

And another person commented: “What the hell does Joe see in miserable Debbie?”

Despite appearing upset at the thought of the pair getting back together, Debbie continuously toyed with the idea, telling him: “I just want to go back to the beginning.” 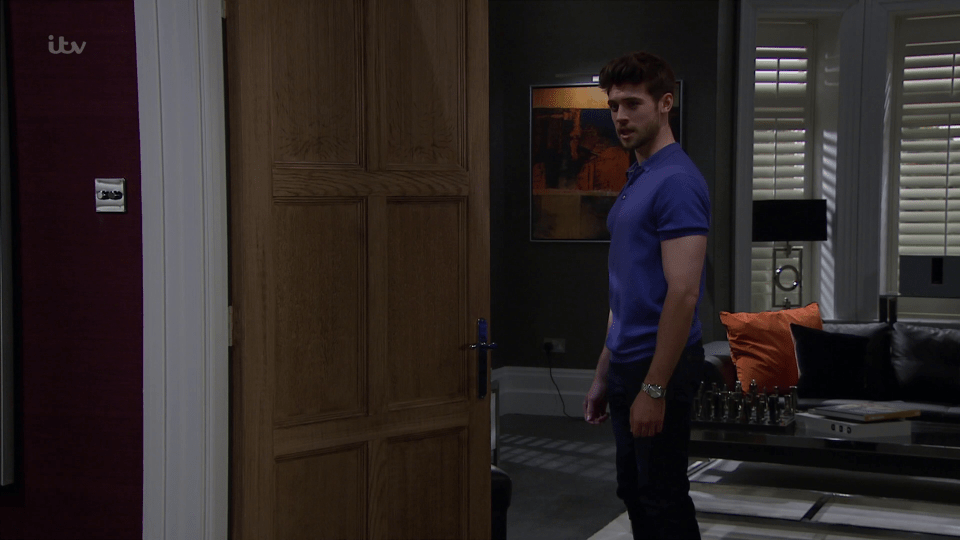 Joe walked out the room and came back, pretending to introduce himself to her for the first time.

When she visited him in the hospital, Joe told her: “Sorry but nearly dying brings things into focus.

“My life didn’t flash before my eyes or anything but if it did then it would have been so filled with regret.” 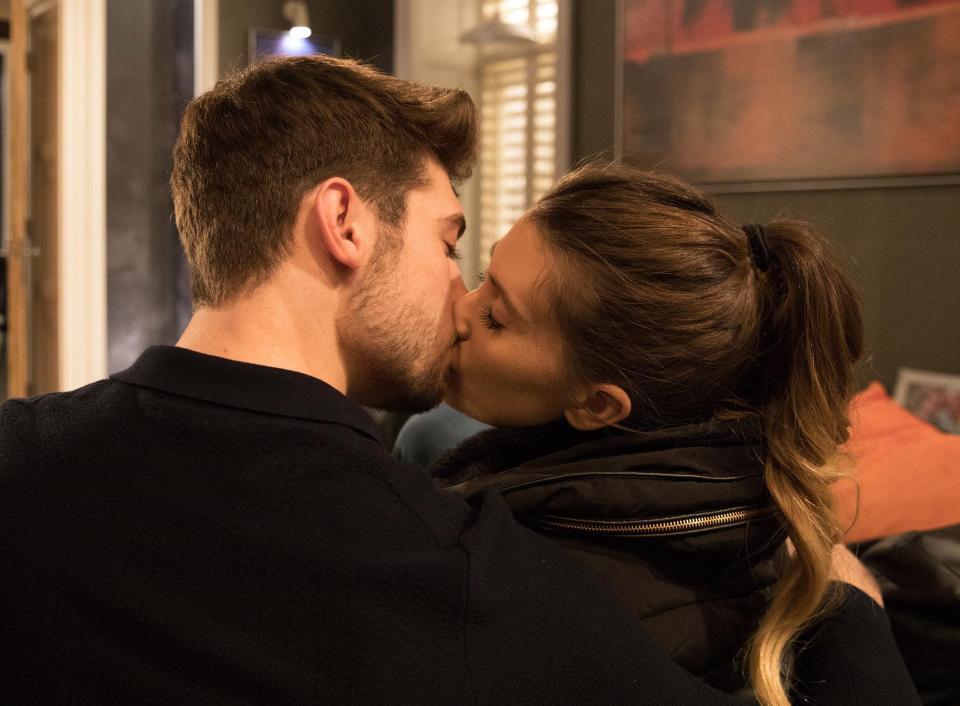 Debbie replied: “I want to hate you, I wish I could hate you because I could walk away and have nothing more to with you.”

Joe and Debbie are former step-siblings as Joe’s father Chris was married to Debbie’s mother Charity. 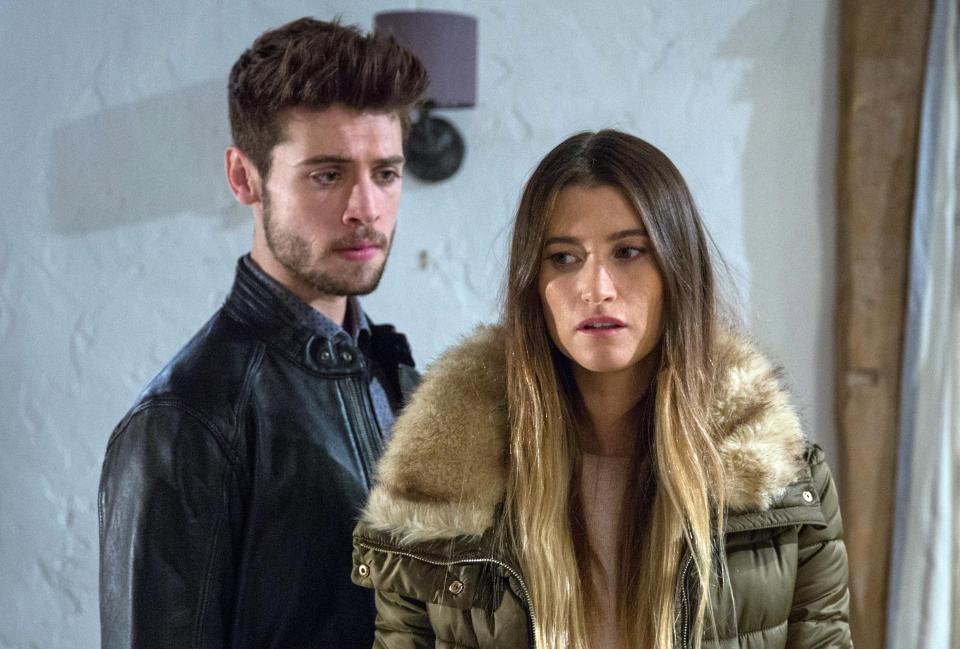 Joe moved to New Zealand in 2005 with his aunt and her daughter but returned to England last year under the fake name of Tom Waterhouse.

His father had died and he was determined to seek revenge for his death and started a relationship with Debbie in a bid to buy back Home Farm.