Emmerdale fans are expressing their fears for Gerry Roberts following the shock news that one villager is about to die.

Show bosses have confirmed that a “terrible event” will unfold next week, leading to tragedy as one resident doesn’t survive.

Viewers had already started to worry about Gerry after he discovered the truth about Lachlan White’s road crash secret earlier this week.

Now it’s been announced that the grim reaper is definitely making a return, worry for Gerry has only increased further. 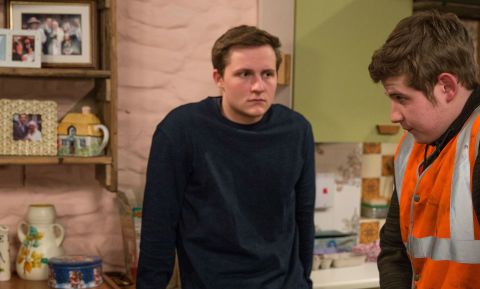 Check out some of the anxious tweets from fans here:

Emmerdale has teased the possibility of Gerry being killed off in a trailer currently airing on ITV, which questions how far Lachlan is prepared to go to protect his secret.

Show scriptwriter Sharon Marshall added fuel to the fire on ITV’s This Morning when she admitted that it was hard to lose the departing character, hinting that it’s a popular villager.

Other possible characters in the firing line are Doug Potts and Diane Sugden, who get stressed over suspected structural damage at the B&B in ominous scenes next week. 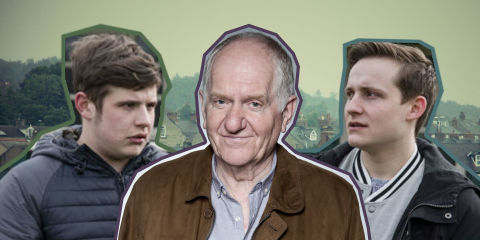 It’s also possible that Lachlan himself could die, as he still needs to get his comeuppance for January’s crash.

Young actor Thomas Atkinson has been widely praised for his performances in the sinister role, so could that be why Sharon was so sad about the upcoming exit?

Emmerdale airs the death drama on Thursday, May 17 at 7pm and 8pm on ITV.

Digital Spy Soap Scoop video – hit play below for all the latest Emmerdale spoilers, as a shock death rocks the village, and Amelia’s biological father is revealed.