DAME Emma Thompson's actress daughter has opened up about her battle with anorexia after the Love, Actually star railed against the film industry's "terrible" eating disorder problem.

21-year-old Gaia – whose father is Emma's husband of 18 years, The Crown star Greg Wise – bravely detailed her progress in an inspiring Instagram post after seeing other people's lockdown transformations on social media. 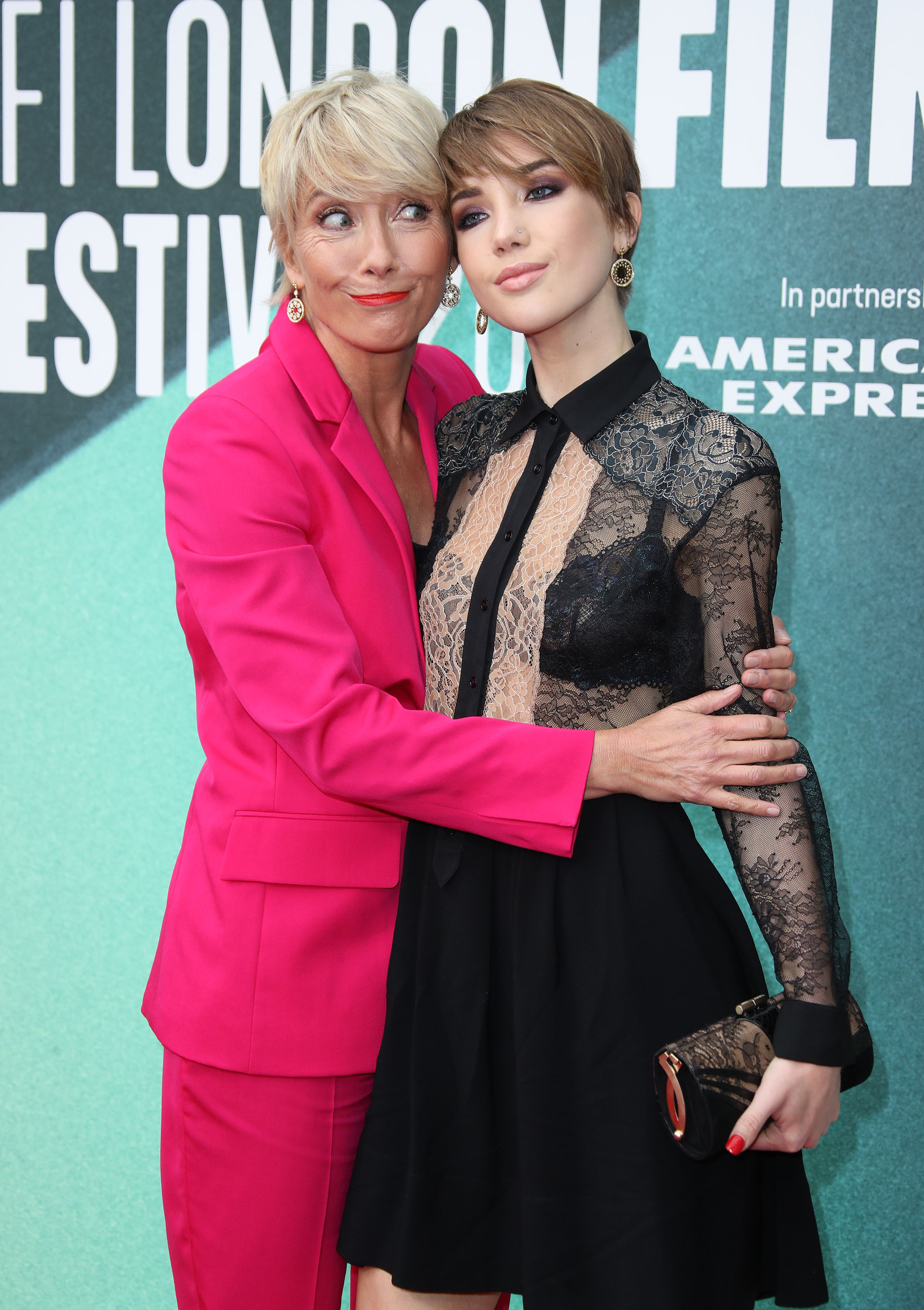 She wrote: "Many people are posting fabulous bodily changes they have achieved either over the past few years, or over lockdown. The majority I have seen are about weight loss.

"I decided to share something a little different; my journey from anorexia to a healthy body. 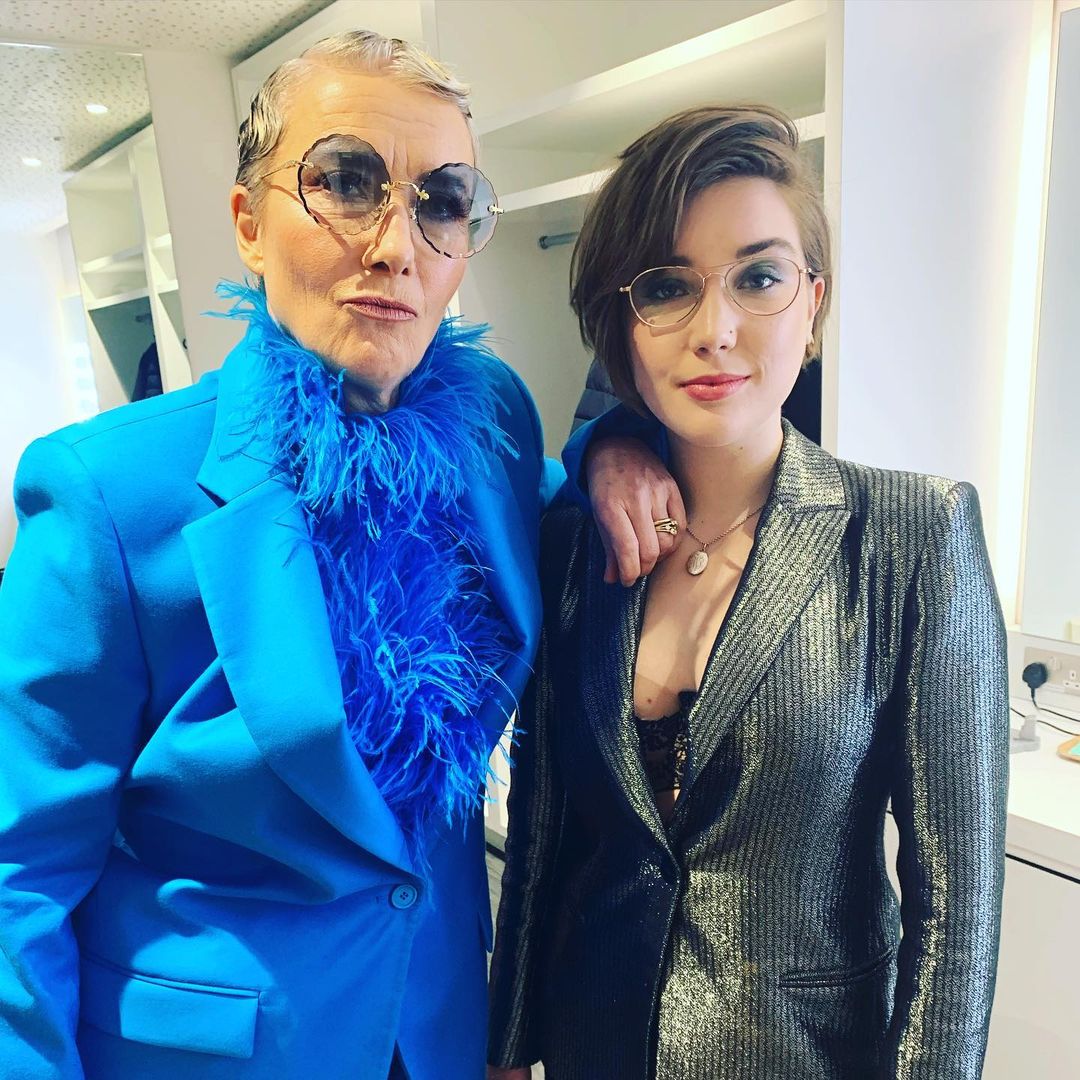 "Much of it has been a battle but I’m now 18 months in a stable and happy weight range."

Gaia explained that although she was "terrified" of sharing her progress, she realised it "might… be helpful to another human". 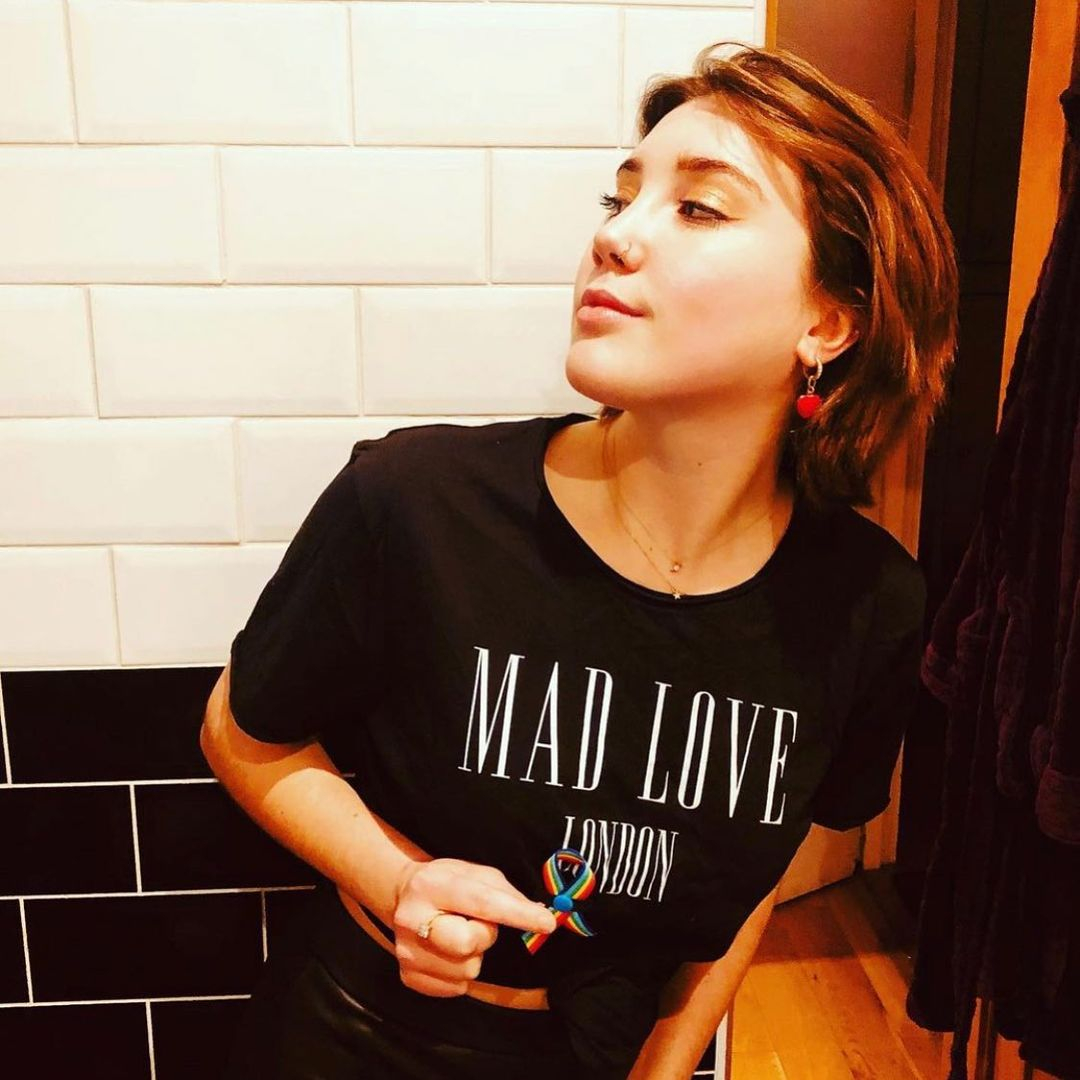 She said: "I know sharing takes me even further out of the shame of an eating disorder.

"Anorexia is the most deadly mental illness that exists in humans and – even on days I STRUGGLE UGH – I’m so proud." 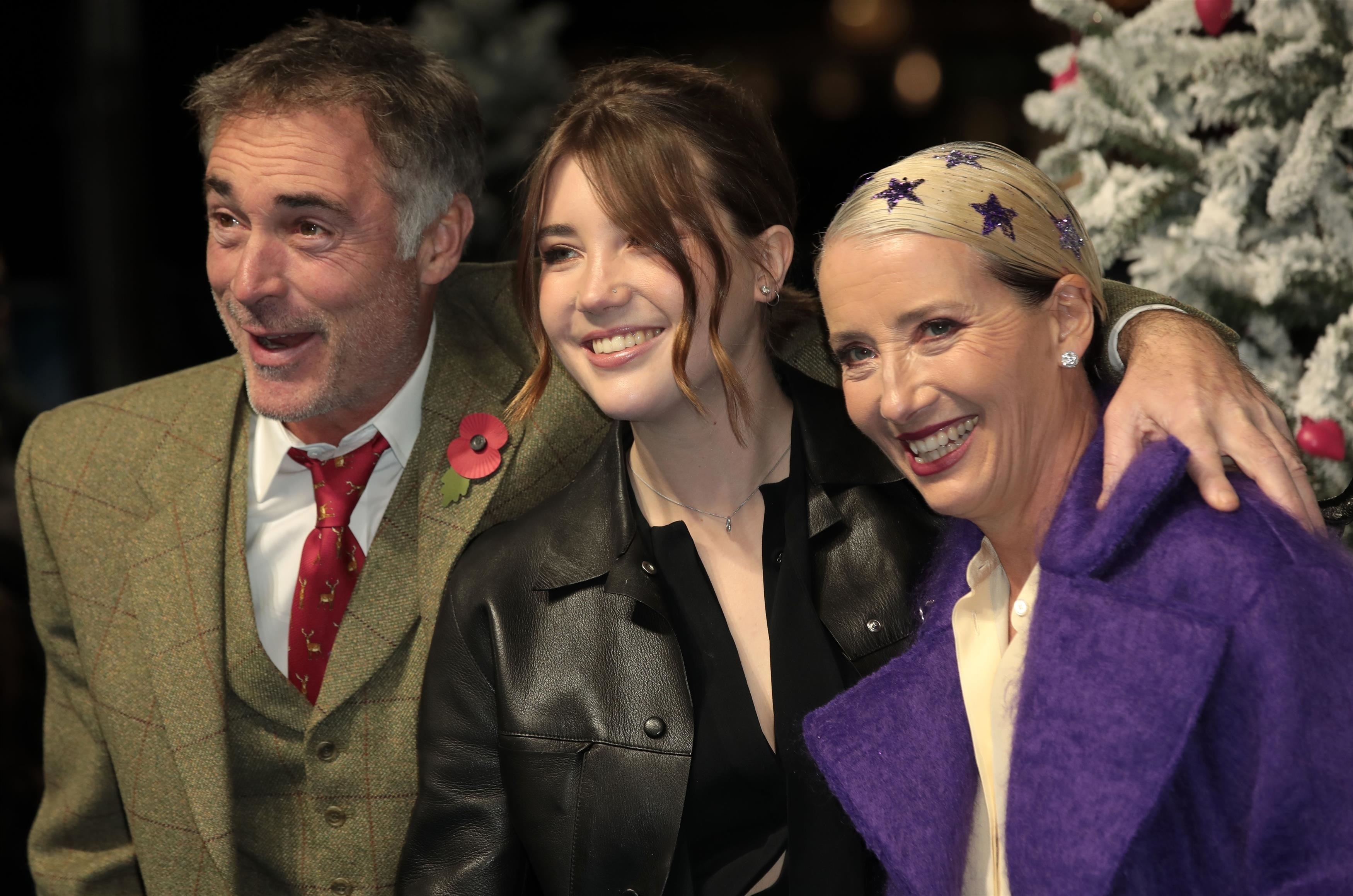 Gaia, who starred alongside her mother in movies A Walk In The Woods and Last Chance Harvey, as well as a West End production of Sweeney Todd, said movinginto her own home had helped with her recovery.

She said: "It doesn’t seem massive but if you had told me 16 months ago I would have been secure, stable and happy enough to look after a home, i probably would’ve slapped you across the face to make you see sense. And yet here we are."

In 2017, double Oscar-winner Emma, 62, spoke up against Hollywood's "evil" obsession with body image.

She said: "The anorexia — there’s so many kids, girls and boys now, and actresses who are very, very thin into their 30s, who simply don't eat. They don't eat. 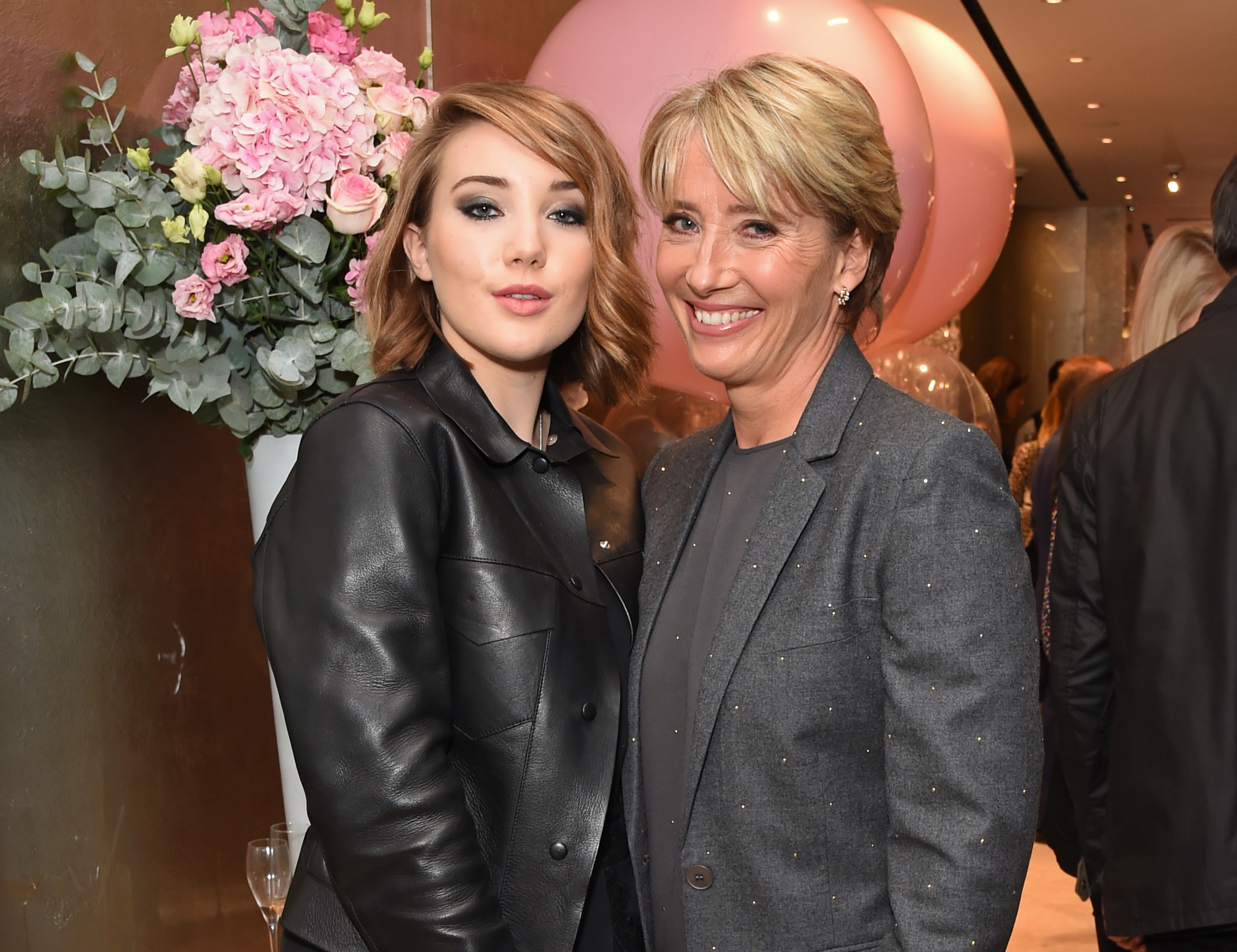 “Sometimes there are just some subjects that you absolutely have to make noise about because it’s so tedious and it’s gone on and on.”

Emma previously shared that Gaia had suffering a sexual assault on a tube train at age 18 in a bid to raise awareness of consent.

She said: "The thing that upset her most was not the act itself but the fact that she felt cowed enough by it not to call him out.

"And I think that what we suffer as women most from our shame at not being able to say 'Why are you doing this?'"

Emma and Greg, 54, are also parents to 33-year-old Tindy, a Rwandan orphan and former child soldier they adopted in 2003.