The 26-year-old model got hitched to Sebastian Bear-McClard in a secret ceremony back in February. 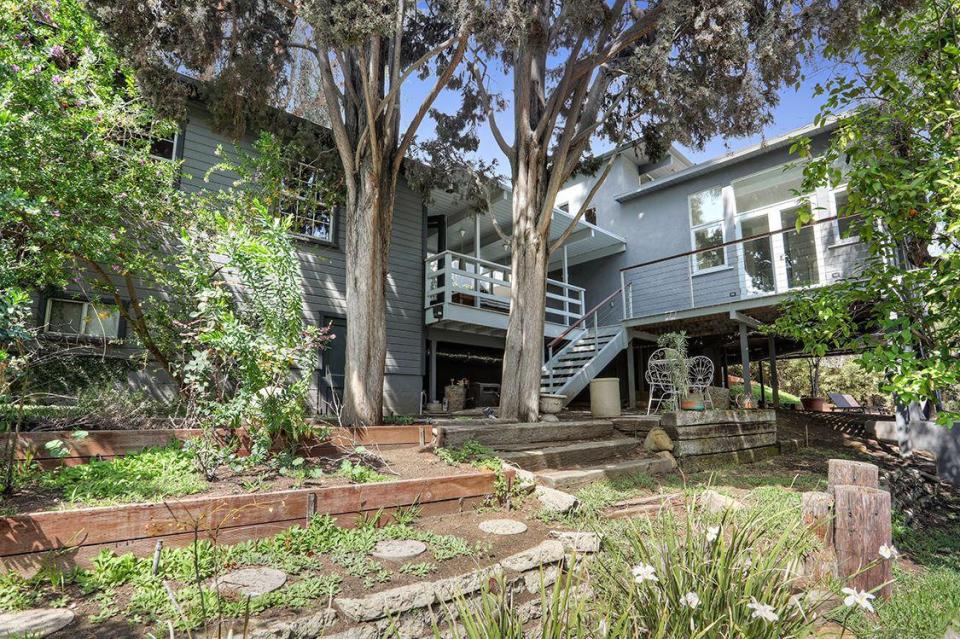 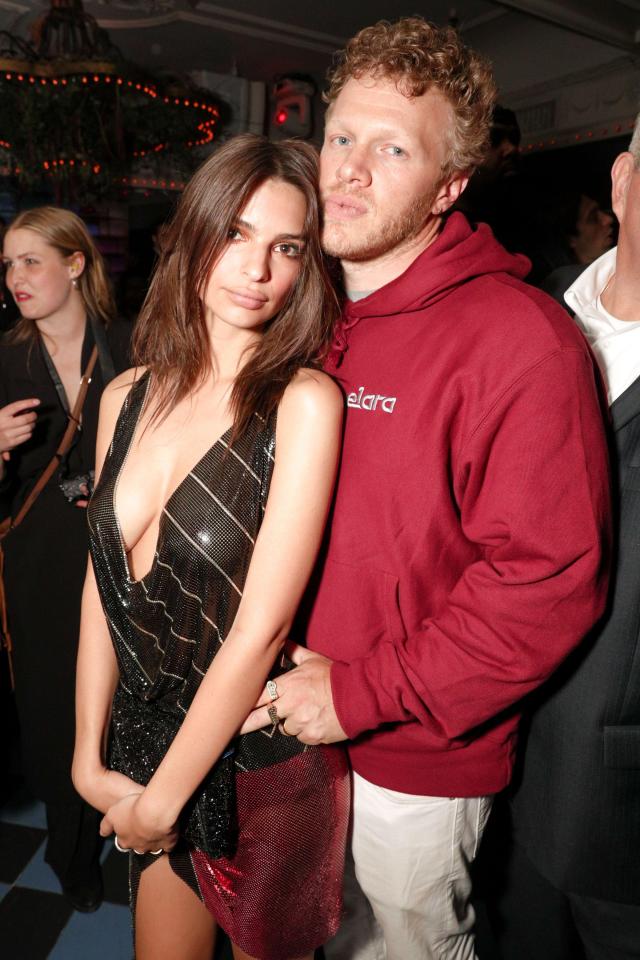 The three bedroom home is based in the hip Echo Park neighbourhood of Los Angeles and boasts stunning views of the city.

At 1,650 square feet, Emily's new pad is spacious with two bedrooms and one master suite.

The couple's master suite also has walk-in wardrobe to house Emily's many dresses and sexy swimsuits.

With lots of wood and cosy rugs, the house has a very homely feel and even has a 15 foot high fireplace for whenever the temperature drops on the west coast. 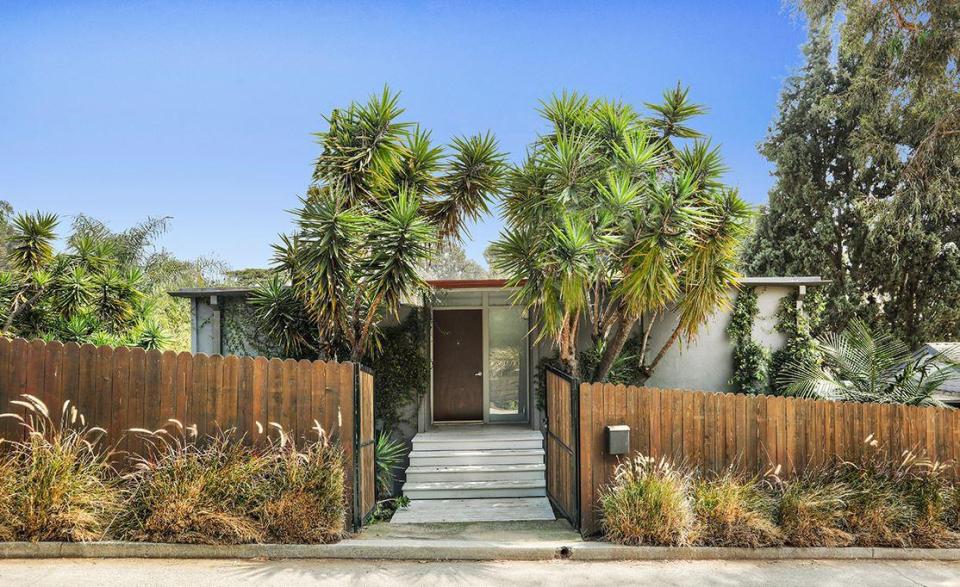 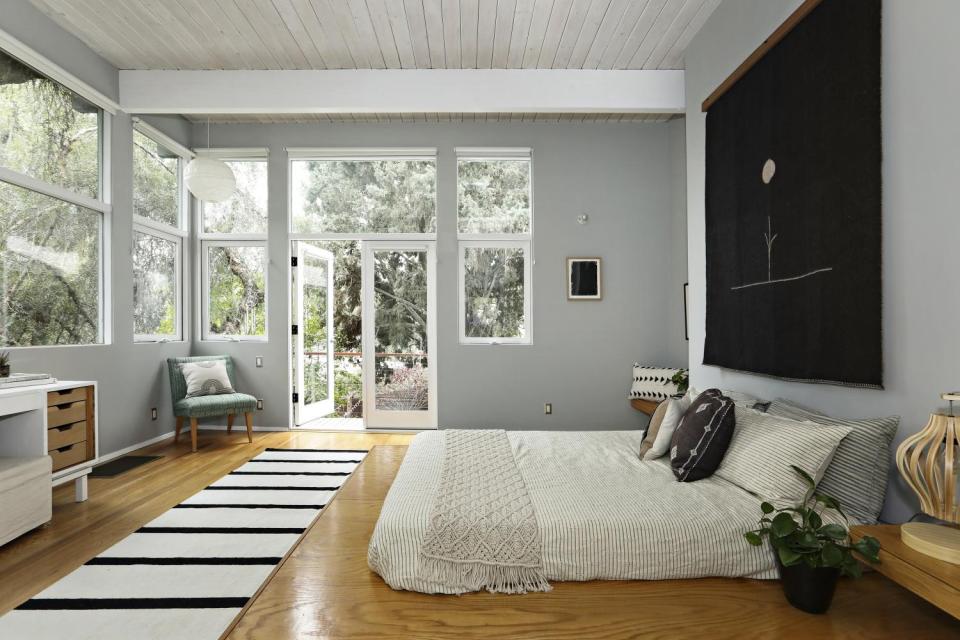 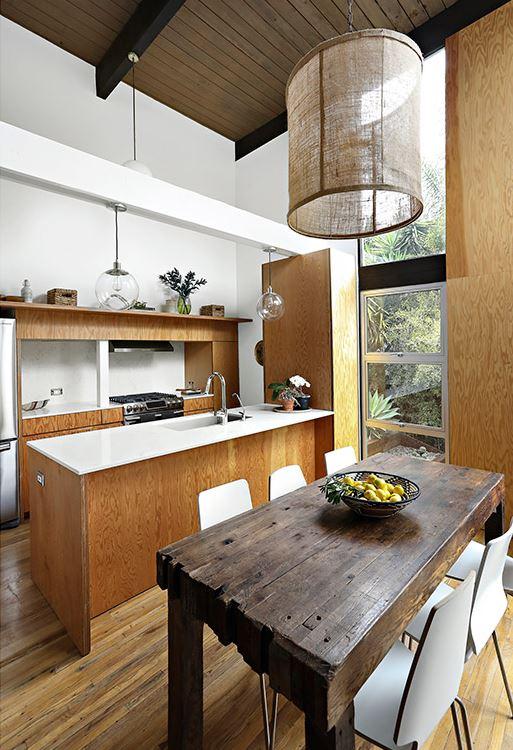 While there's plenty of space in the main house, there is also a guest cottage for guests which can be accessed via an open breezeway.

There is plenty of outdoor space with a terraced garden, a gas fire pit and a hot tub.

Emily's purchase comes after she shocked fans by marrying Sebastian at New York City Hall after only separating from long-term boyfriend Jeff Magid in January.

The Gone Girl actress recently revealed she used FaceTime to tell her parents she was married – and didn’t call until she’d had a few glasses of champagne. 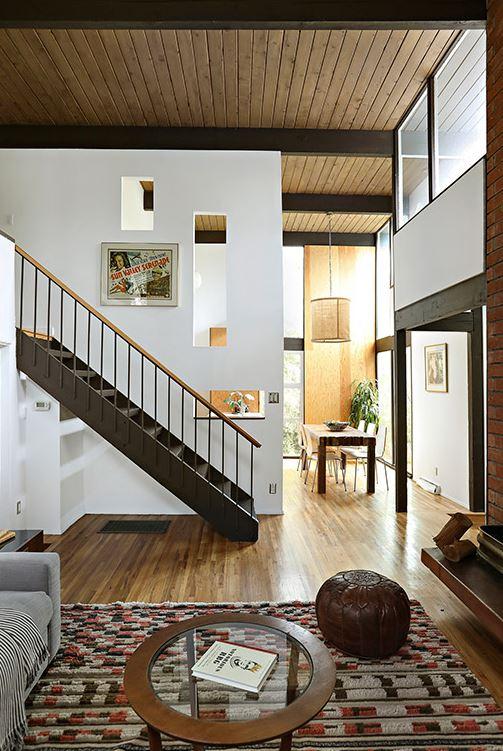 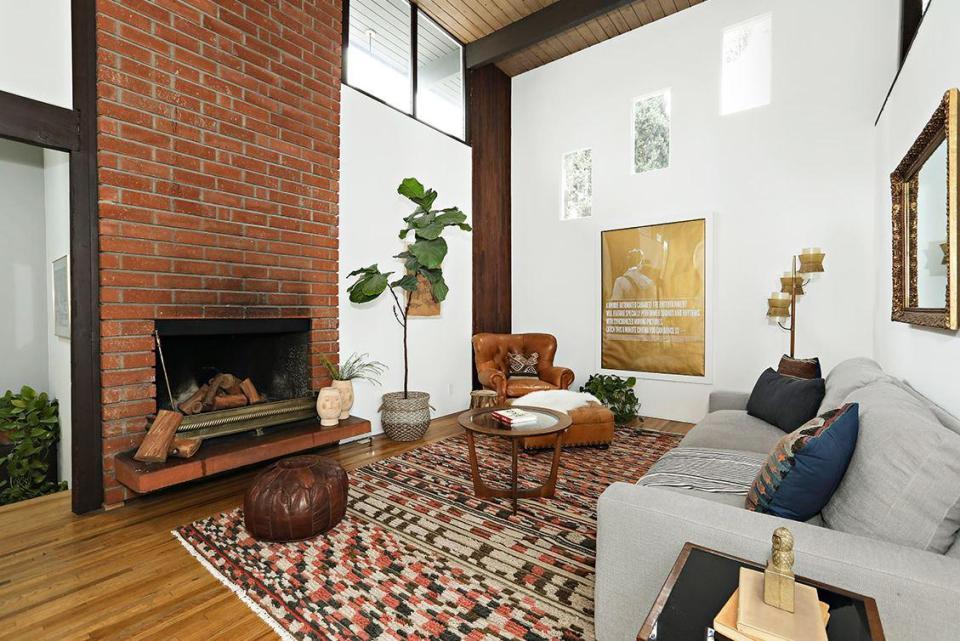 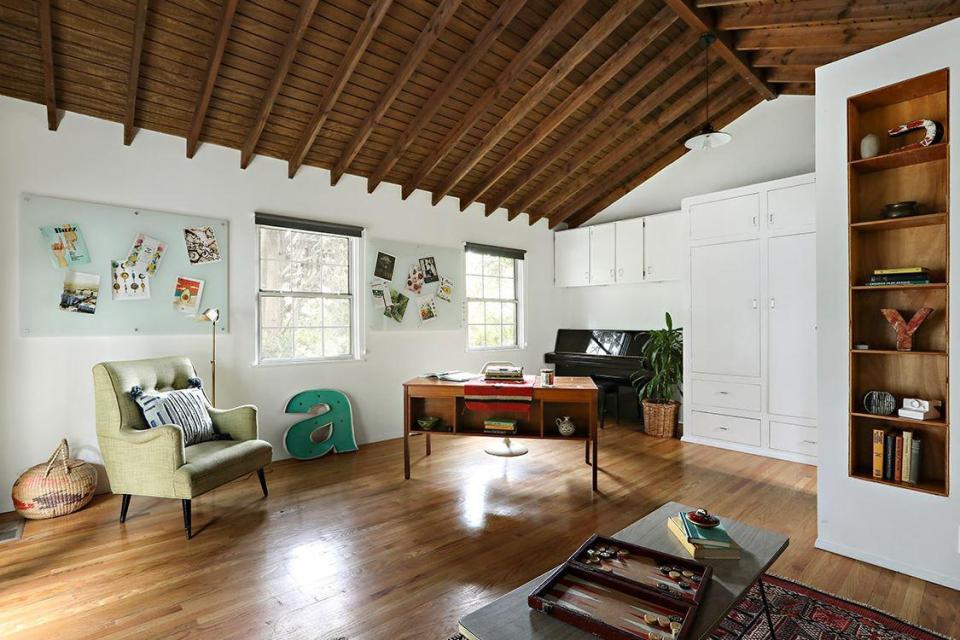 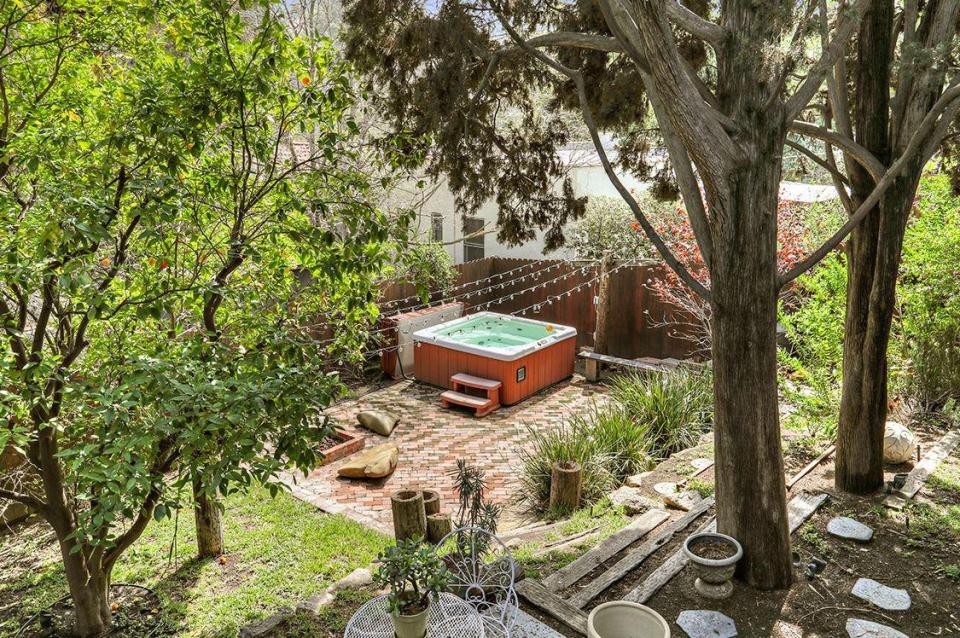 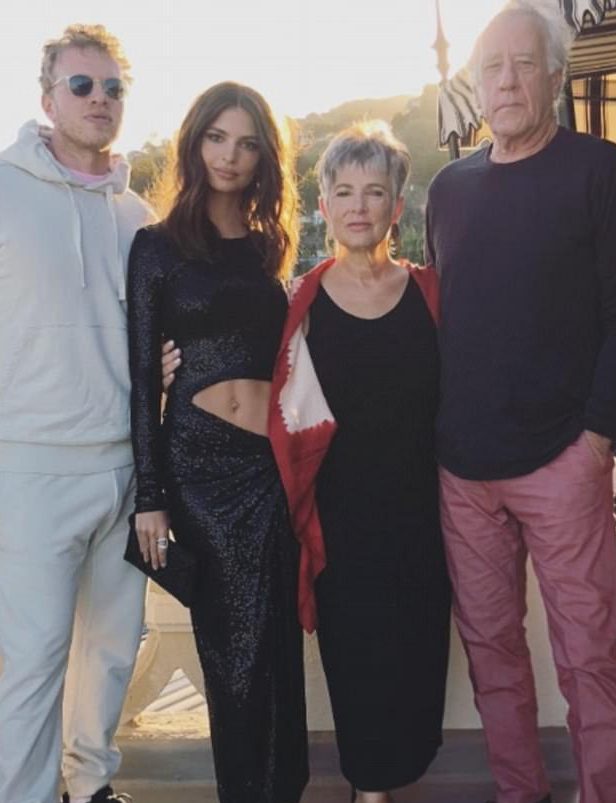 Emily has since revealed their nuptials was treated like something out of a spy film, with no one apart from their closest friends allowed to know they were getting wed.

Joking it was like “a heist” Emily admitted she was making all her pals take turns holding her bouquet. 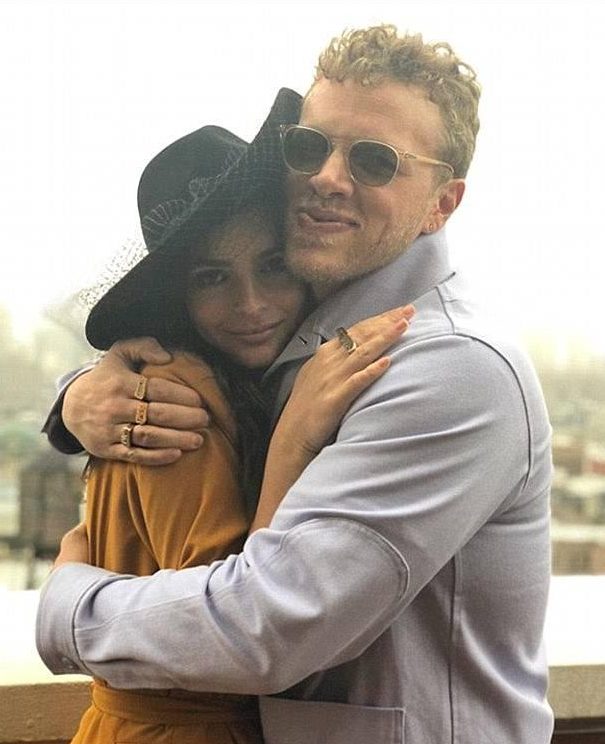 After they said “I do” and had enjoyed a few drinks, Emily admitted it was time to bite the bullet and tell mum Kathleen and dad John.

She told Vanity Fair: “I'm living in an alternative universe. I had to FaceTime to my parents and by then I had several glasses of champagne. I was like: ‘Here we go!’” 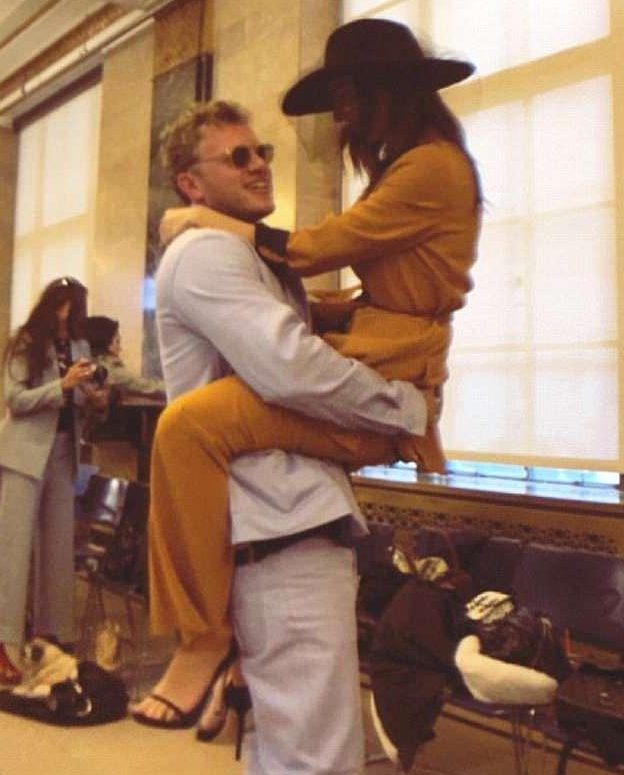 When asked about her choice of outfit, Emily admitted she would have felt strange wearing a traditional white gown.

She explained: “I never loved the idea of wearing white for a wedding because I'm not a pure woman.

“I also just loved the idea of a suit, especially at City Hall because it's like you're taking care of business.