The model, 27, has previously admitted she didn't say yes to marrying husband Sebastian Bear-McClard until he made her a paperclip ring. 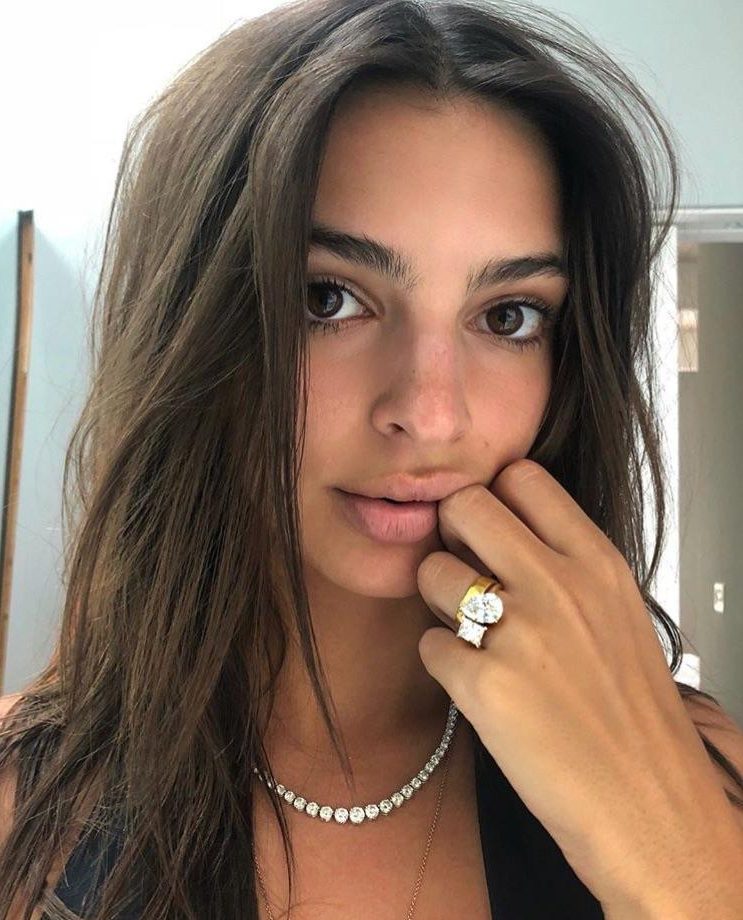 Sharing a selfie to her Instagram, the star held up her hand nonchalantly to display an extra addition to her ring finger.

The sizeable rock could be seen sitting next to her simple gold wedding band.

In another pic, she can be seen with her hand in front of a window.

Her other half appears to be standing in the distance in the room. 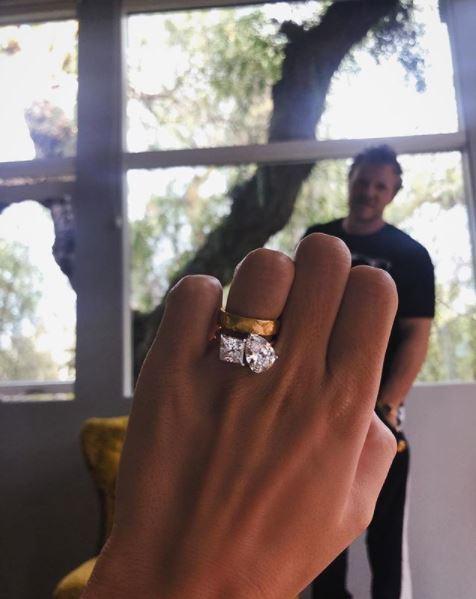 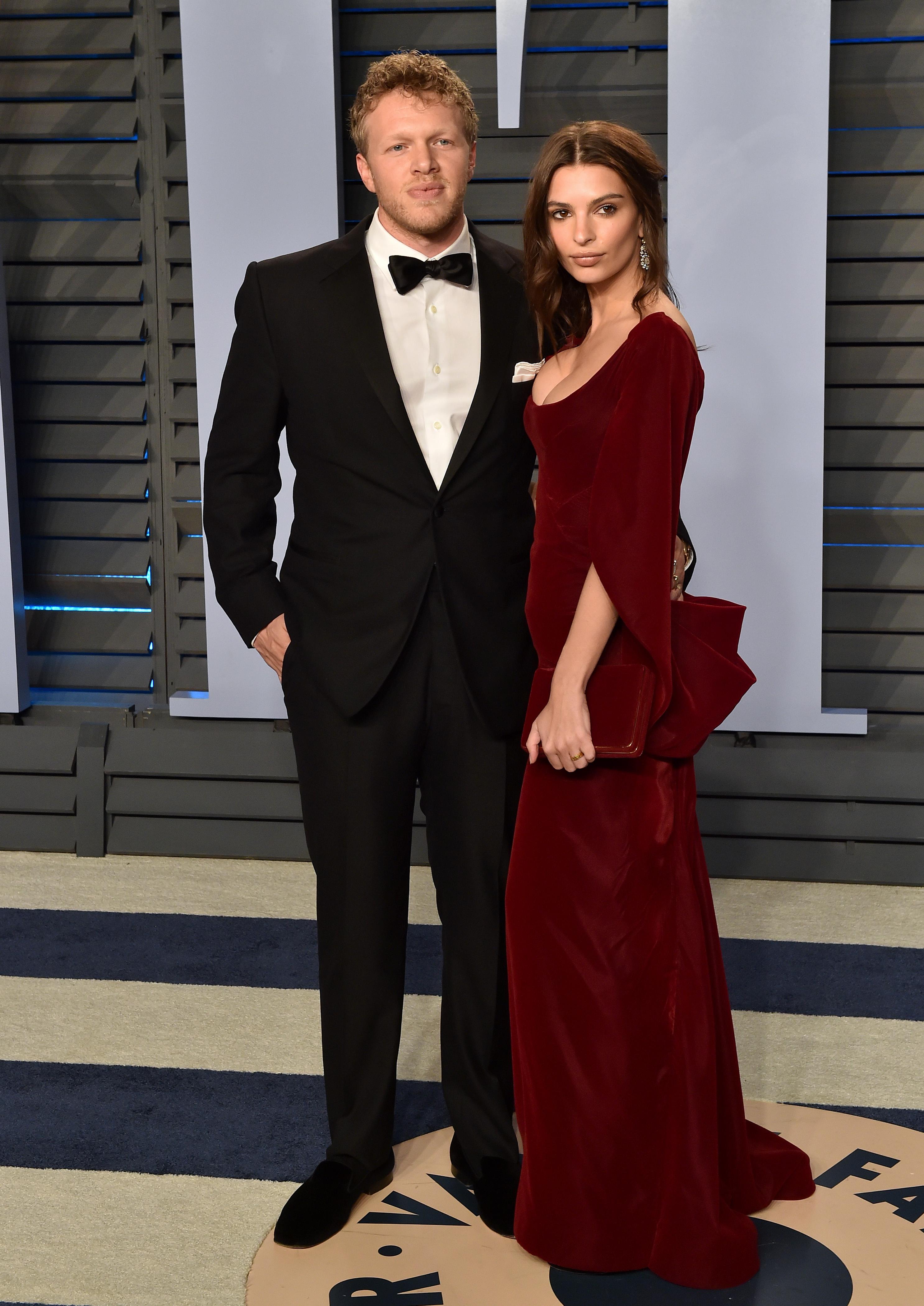 It comes after the star revealed in April that she had rejected Sebastian's marriage proposal until he made her a paperclip ring.

Sharing details of their engagement after just a few months of dating on The Tonight Show Starring Jimmy Fallon, she told the host: "He proposed to me at Minetta Tavern [a French restaurant in New York City] and he didn't have a ring."

However, Emily was taken aback by his next sweet gesture, confessing: "He then took the paperclip that the bill was paid with and made me a ring, which I actually thought was really romantic."

She then shared that she and her husband melted their wedding rings the night before they got hitched at a New York City courthouse. 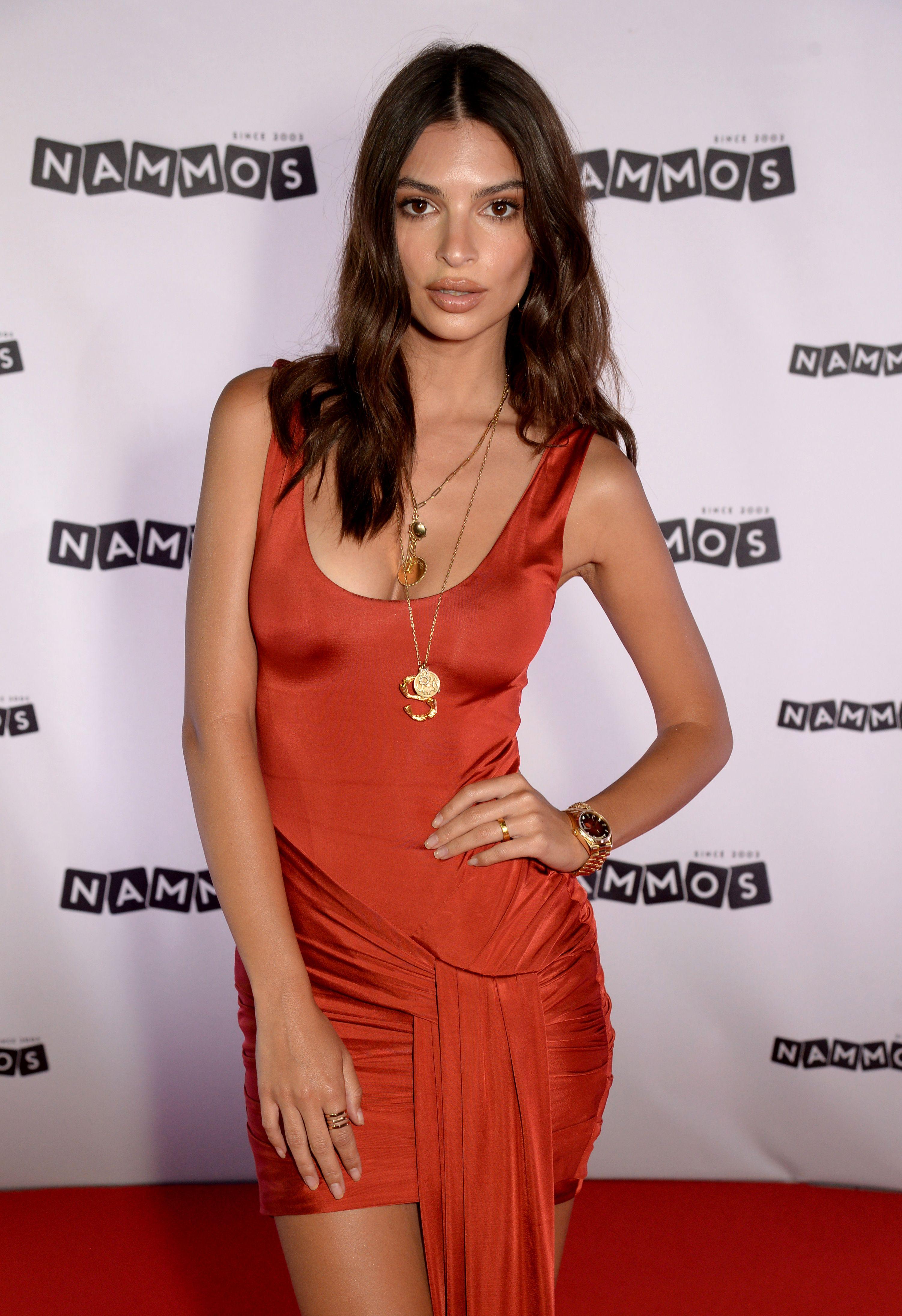 She said: "We walked into Chinatown and bought an ounce of gold and he was like, 'We'll melt down the gold and make the rings'."

Revealing her hesitations, Emily admitted she wasn't mad about the idea, adding: "I was like, I just don't see us melting down gold, that seems kind of difficult. 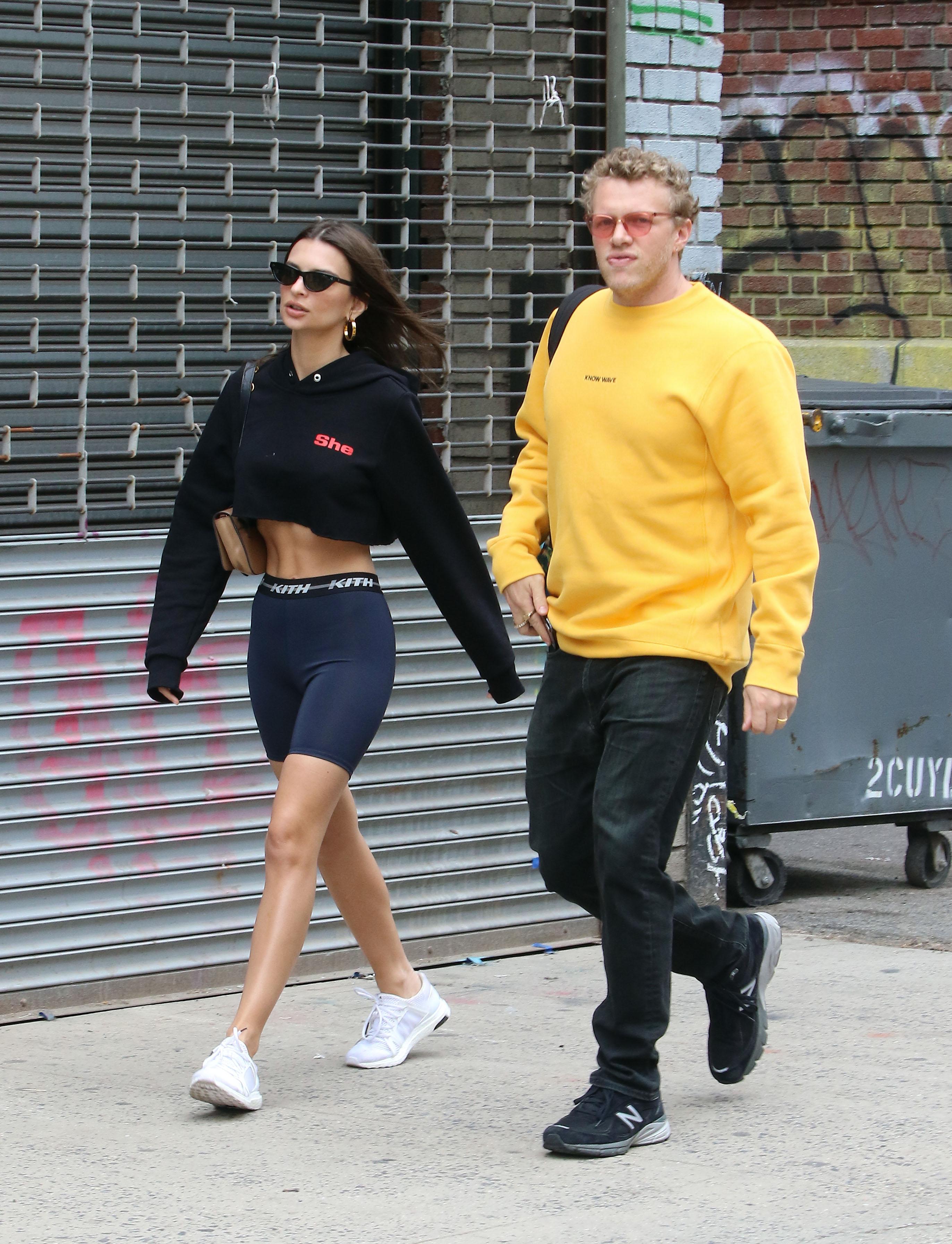 "But then he ended up going to some store in Midtown and met this nice man and he was like, 'I know how to do that'.

"So we came into his studio after hours and actually hammered them out, used a little blow torch – the whole thing."

Despite her initial reservations, the actress insisted the bespoke ring has grown on her.

She continued: "It was supposed to be temporary but I'm now growing attached to it and I don't wanna get rid of it.

"I just feel like making it yourself, could it be more personal?"