He follows major celebs including Tom Hardy and James McAvoy who have also hopped on the couch and read a story on the hit children's show. 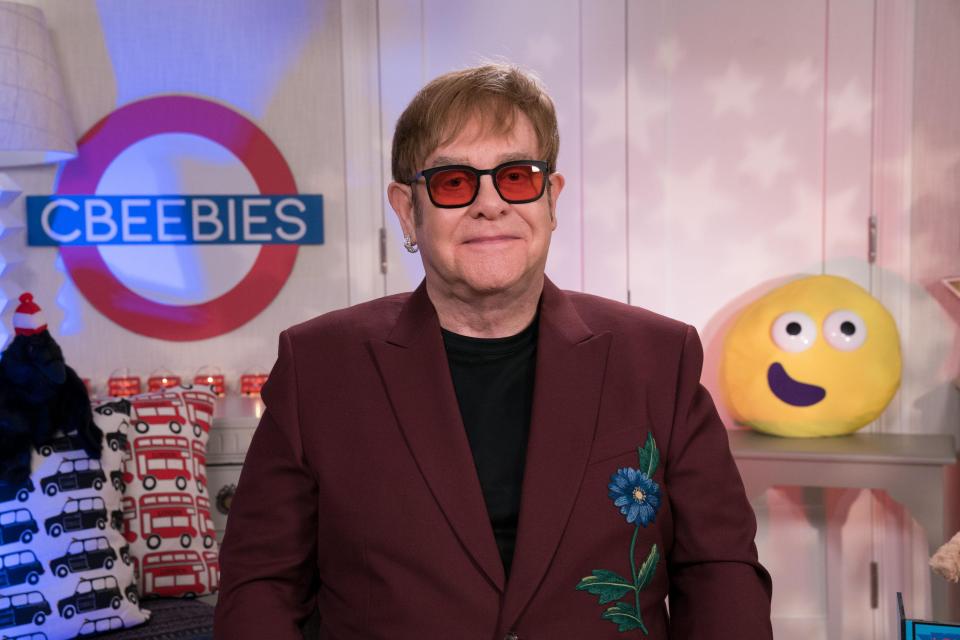 Elton, 71, will read the story of The Dog Detectives: Lost In London.
The Tiny Dancer singer has thrown himself into family life since becoming a dad to Zac and Isaac with his husband David Furnish.

He said: "Family is always really important to me, no less so this year, where they have been supporting me on my Farewell Tour launch and working on the movie Sherlock Gnomes.

"I now get to read a Bedtime Story to families all over the UK on CBeebies. It was a great day and I hope you enjoy it." 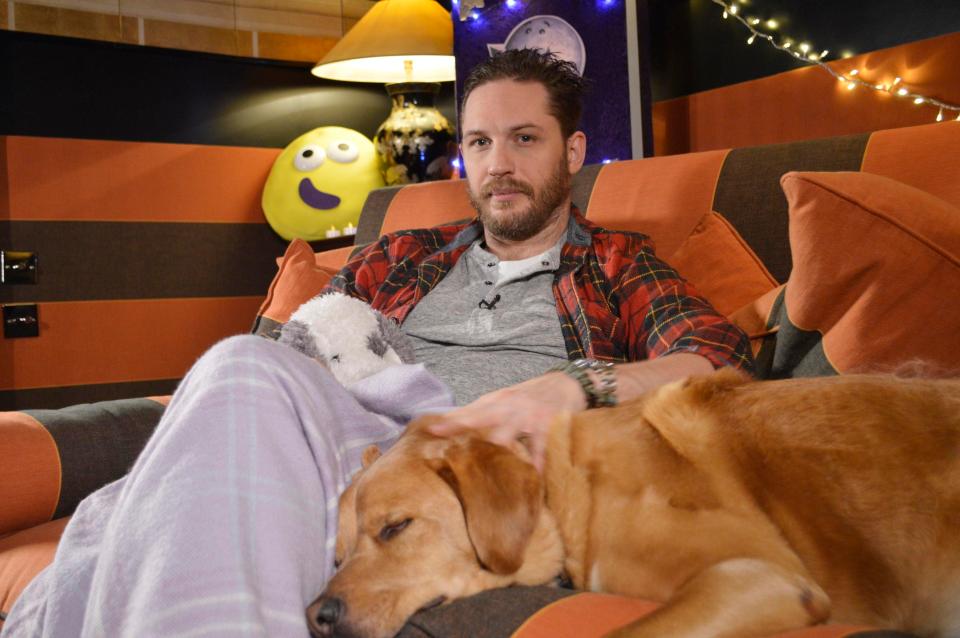 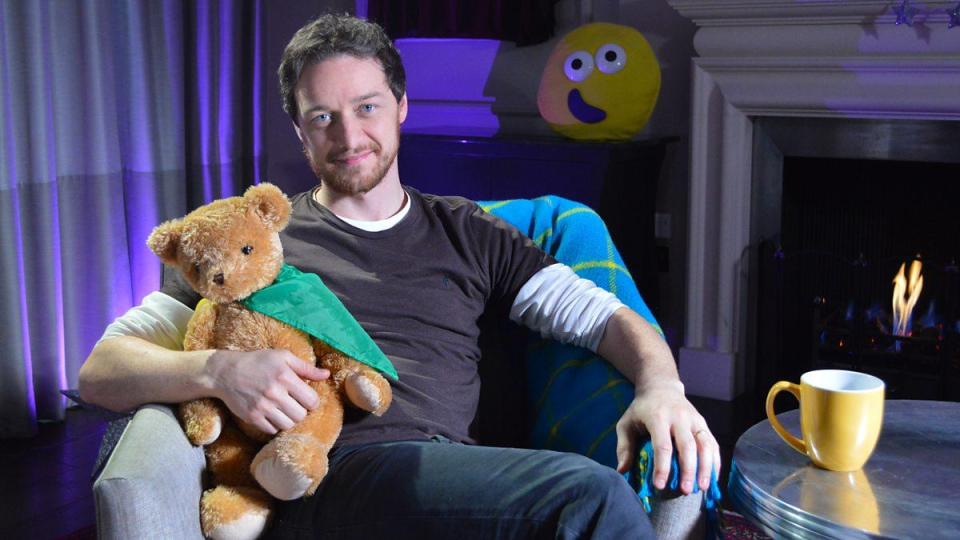 No doubt his kids will be delighted to see their father on the show but he's not the first big name to appear.

Just last year Elton stunned fans when he announced he was quitting touring for good. 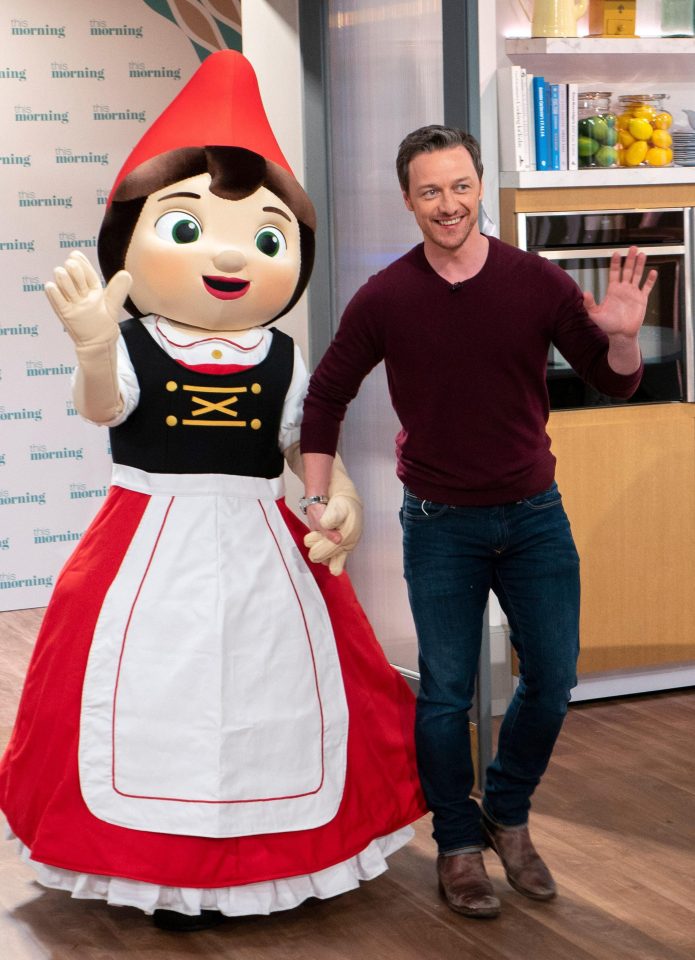 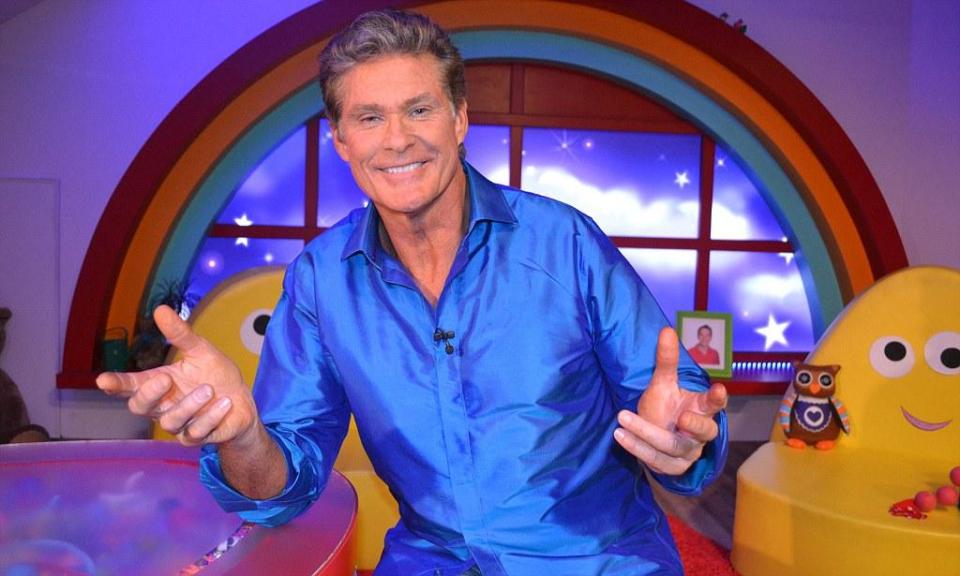 The music legend is set to go out in style after announcing one last global mega-tour.

Elton confirmed he would end his touring career for good after one last three-year outing.

Such a fun day with my family at the #SherlockGnomes premiere, thank you @paramountuk. The film is fabulous and in cinemas from May 11th. #film #family #premiere

Such a fun day with my family at the #SherlockGnomes premiere, thank you @paramountuk. The film is fabulous and in cinemas from May 11th. #film #family #premiere

Declaring a desire to spend more time with his husband David Furnish and their children, Elton said the five-continent worldwide event would be his last.

He said: "It's time to come off the road so I can fully embrace the next chapter of my life.

"I need to dedicate more time to raising my children."

"When I stop they’re [his children] going to be ten and eight and that’s a very important time of their lives.
"I love them so much, I don’t want to miss them, and I don’t want them to miss me."