ELLEN DeGeneres reportedly wants to quit as host of The Ellen DeGeneres Show and has told Telepictures and Warner Bros executives as much.

An insider told DailyMail.com that Ellen is ready to “shut down the show” after many employees have come forward in the last few weeks claiming the work culture there is “toxic.” 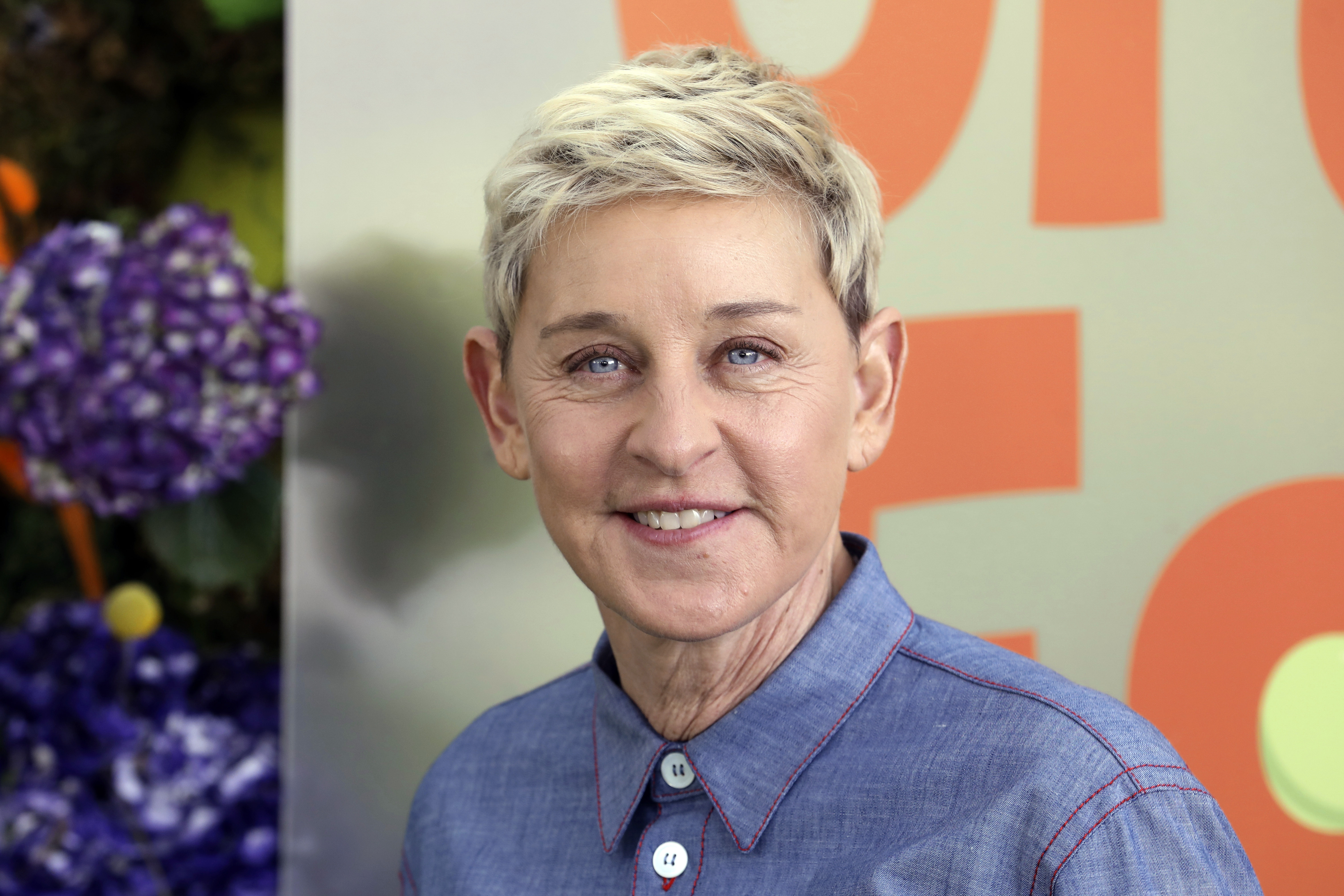 The Telepictures source: “She feels she can’t go on and the only way to recover her personal brand from this is to shut down the show.

“The truth is she knew what was going on, it’s her show.

“The buck stops with her. She can blame every executive under the sun – but Ellen is ultimately the one to blame.”

An internal investigation was launched earlier this week by the show's parent company WarnerMedia after employees came forward about experiencing "racism, fear and intimidation” while working on the talk show.

One staffer said: “Don't think for a minute anything she has said in that apology means anything.

“She created and then enabled this toxic culture to go on for so long.

“If anyone had come to her or those three vile EPs [executive producers] to complain, they would've been fired.”