The Hollywood star, 53, revealed that she regularly pops on 16-year-old Damian's "cast-offs" – including his tracksuit bottoms. 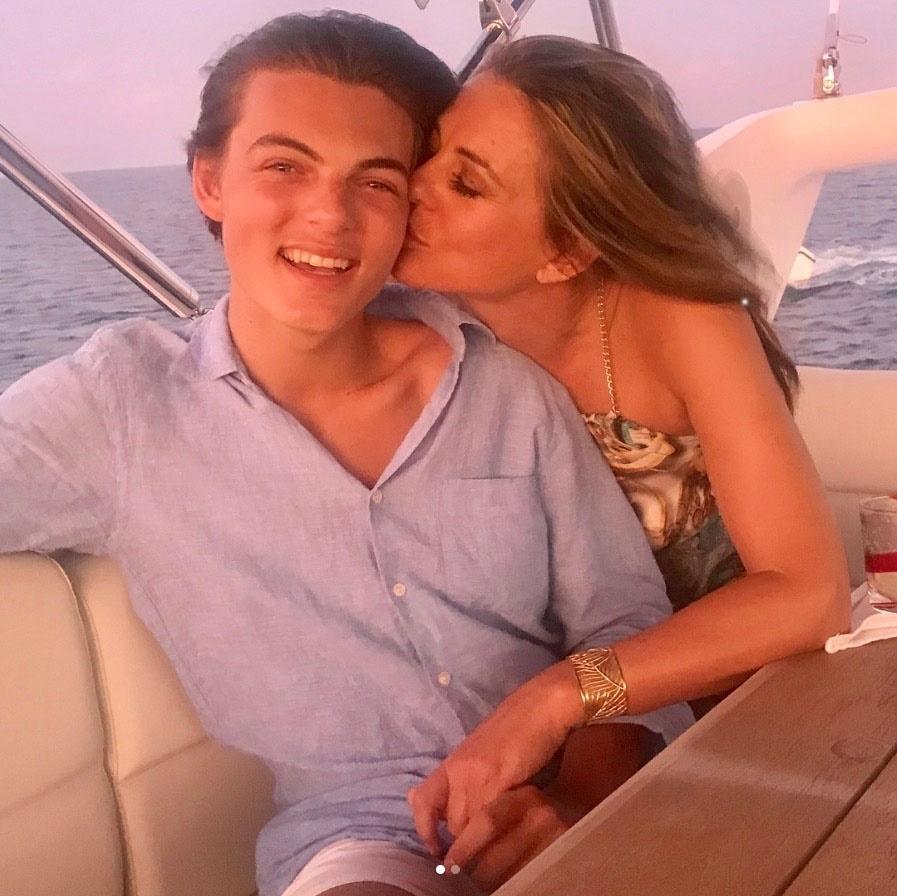 It comes after TV presenter Eamonn Holmes branded their relationship "seriously weird" during a discussion on Loose Women this week, with the show's hosts agreeing.

Liz has previously blasted critics who slammed her for letting Damian take her sexy bikini pictures and branded claims that their relationship is inappropriate as "ridiculous". 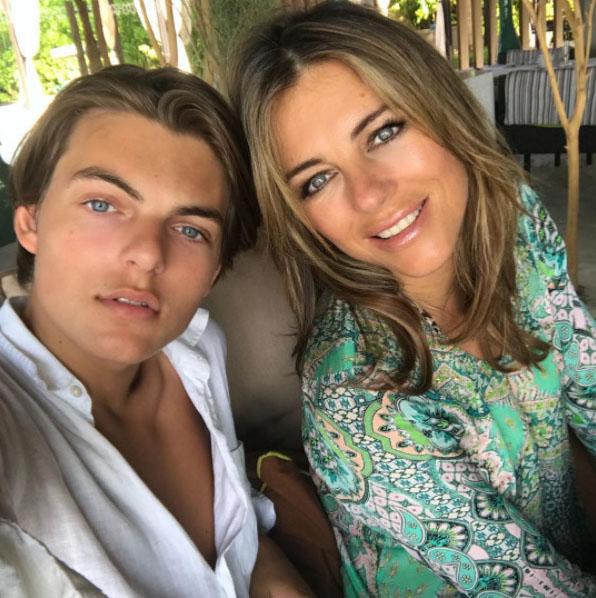 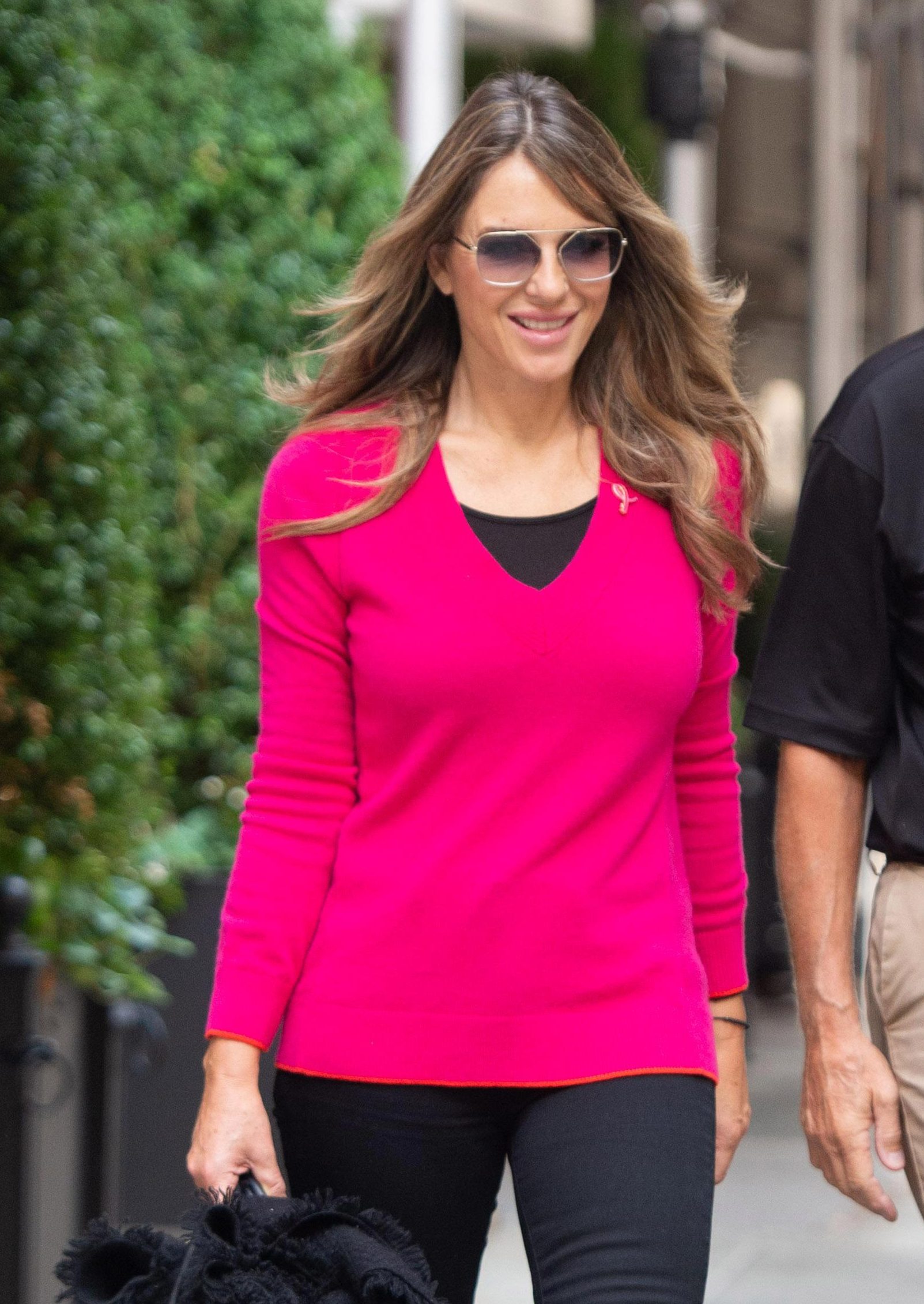 The actress shares her son with American businessman Steve Bing – but she credits her years of raising Damian as a single parent for their close relationship.

She recently said: "Given I’m a single mother and he’s an only child, by default we spend a lot of time together and we are utterly comfortable in each other’s company. 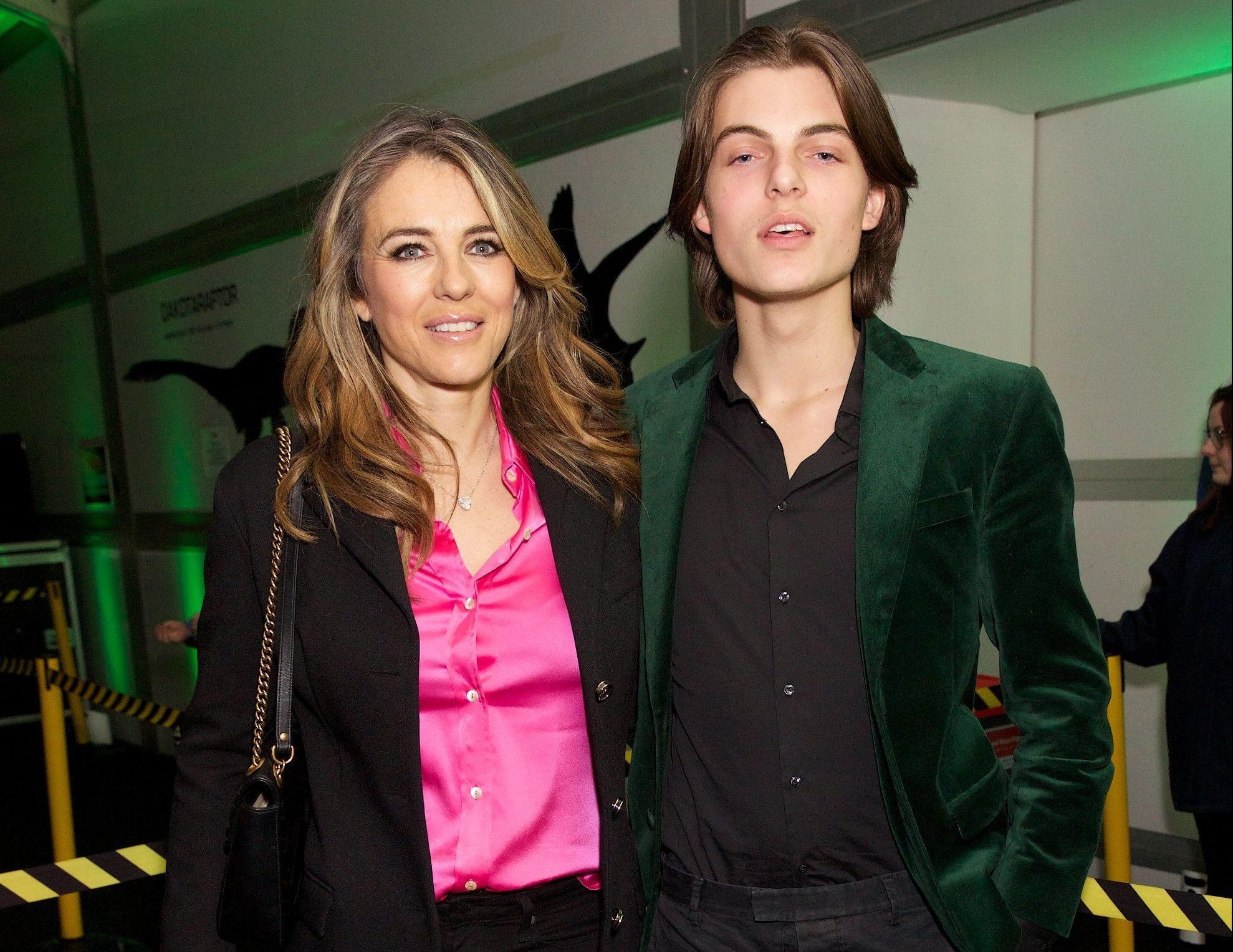 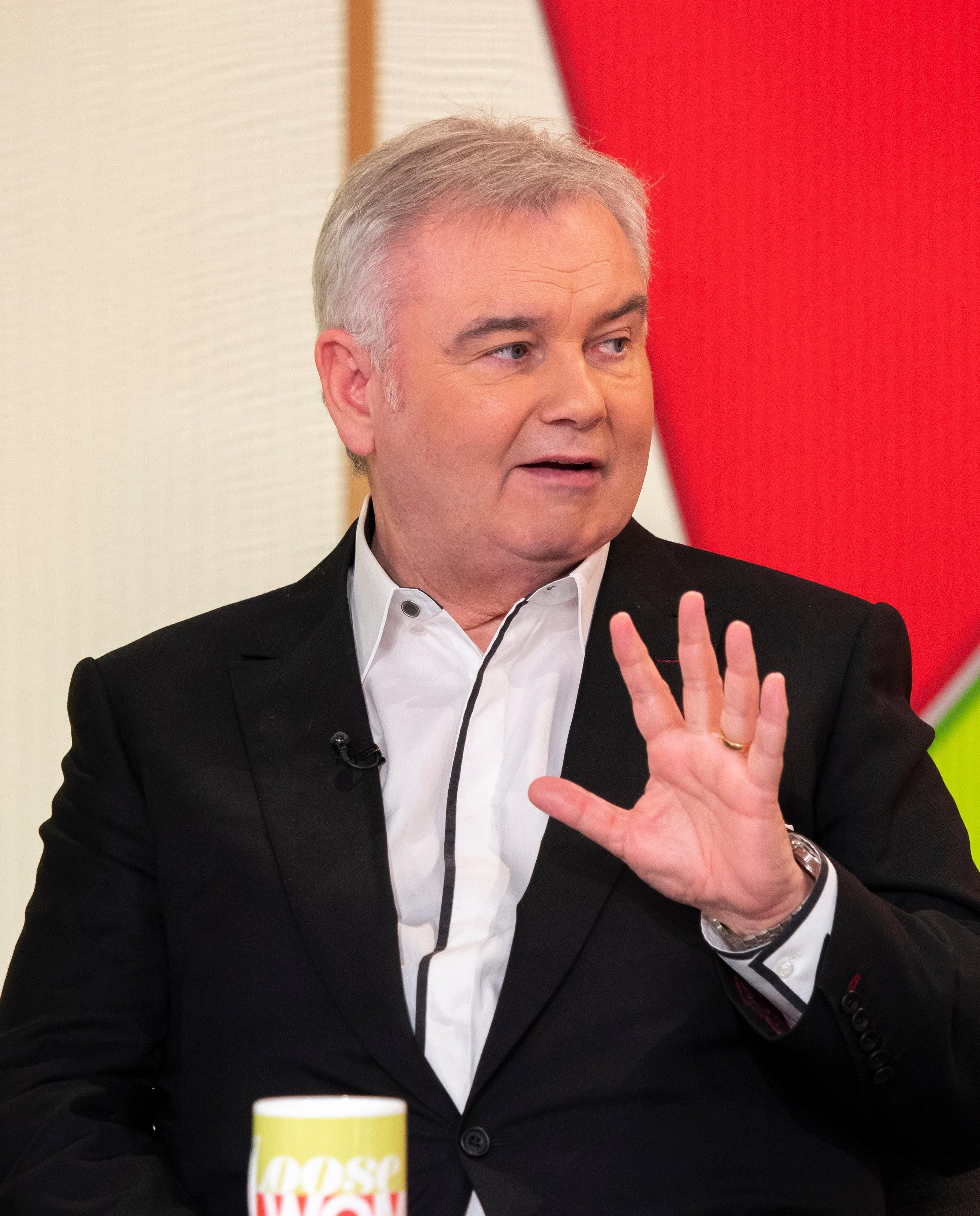 "I rather think I've simply been blessed with a child whose personality gels with mine.

"Friends who have several children always admit, although they love them all equally, inevitably there's one whose personality mirrors their own and they 'get' each other better."

She went on to brand Damian her "soulmate".