Elite: Cast battle it out to see who is most charming

Elite season four will be arriving on Netflix soon and the latest season will see some brand new faces. Not many of the original cast remain, with Carla (played by Ester Expósito) being one of the characters to leave. Fans are wondering why Carla left the series after the third season.

Why did Carla leave Elite?

Carla was one of the main characters in the first three seasons of Elite, the Spanish teen drama on Netflix.

The series is set at a fictional secondary school and it hones in on the social class system.

The show has proven to be so popular, it was renewed for a fifth instalment ahead of the season four release.

Fans were sad to hear many of the original cast would not star in the upcoming fourth season.

Carla is Polo’s (Álvaro Rico) ex-girlfriend in the series who is caught in a love triangle with Christian (Miguel Herrán) and Samuel (Itzan Escamilla). 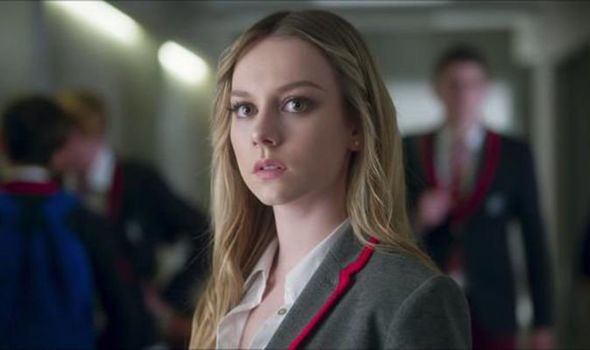 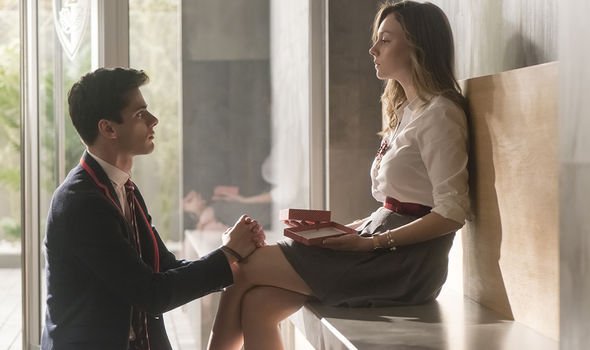 She is known for being one of the feisty and manipulative characters, who was born into a wealthy family.

She uses her sexuality to get her own way, but fans have also seen her more sensitive and kind-hearted side.

Carla’s character left the series to go to a new school in an unnamed location, so she will not be back for season four.

Fans have taken to Reddit to discuss why she left, and one suggested it was for contract reasons.

They said: “I know they all signed a three year contract, so I guess some of them got renewed and some didn’t.” 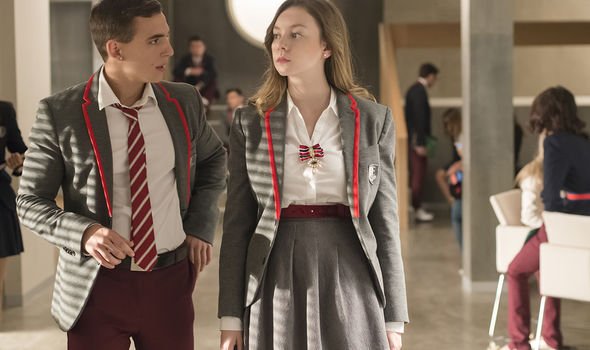 Another said: “And the fact their characters are graduating and it doesn’t make sense to keep them around. I just wished they’d wrapped up some stories better (Nadia/Guzman and Carla/Samuel).”

While no official reason has been given, actor Expósito’s contract coming to an end is most likely.

One fan said: “I think it was a creative choice, or I‘d like to think so. I feel like especially Danna and Ester loved being on the show, can‘t imagine them wanting to leave so soon.

“Also I can‘t imagine Netflix wanting to scrape some of the most popular characters in one of its most popular shows. It being a creative decision leaves me with a little bit of hope that the writers know what they are doing. Still heartbroken though.”

As the students are progressing through school, they will have to move on at some stage. 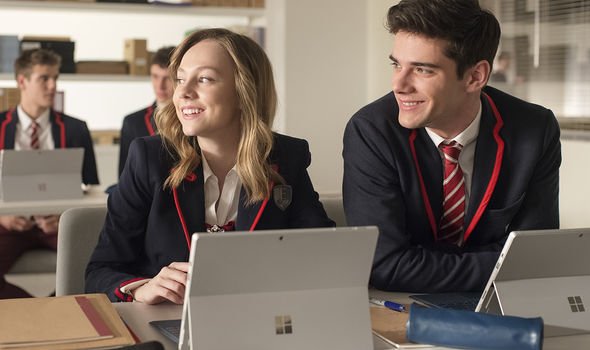 This may also be why the creators chose to write Carla out of the series ahead of season four.

Another fan said: “All the actors who have left have pretty much completed their arcs. If the idea of the show is that it’s based around Las Encinas and the group there, obviously everyone who went away for university wouldn’t be part of that group.”

Actress Expósito will be starring in one of the new Elite Short Stories coming to Netflix on June 17.

The episode, titled Carla Samuel, will see Samuel rush to the airport to win Carla back before her trip to London.

Fans are hoping they are able to rekindle their relationship before she leaves.

In the trailer, Samuel is heard saying: “You think I’d leave without saying goodbye?”

Carla then responds: “You can’t do this to me, you know.” Samuel then asks her to stay so they can work things out.

A number of other short stories have been airing across the week, including Guzmán Caye Rebe, Nadia Guzmán and Omar Ander Alexis.

Each short story puts a different character in the spotlight so fans can discover more about their lives.