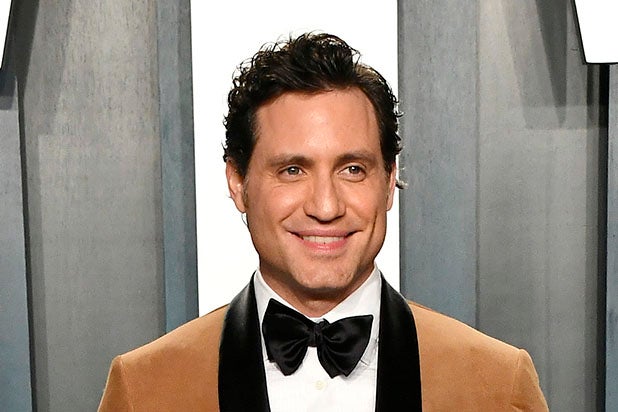 Described as an hourlong series in the spirit of “Body Heat” and “Out of Sight,” “Florida Man” centers on a struggling ex-cop (Ramírez) who is forced to return to his home state of Florida to find a Philly mobster’s runaway girlfriend.

“What should be a quick gig becomes a spiraling journey into buried family secrets, and an increasingly futile attempt to do the right thing in a place where so much is wrong,” Netflix’s description of the series reads.

“Samantha Who?” creator Donald Todd, whose credits also include NBC’s “This Is Us,” ABC’s “Ugly Betty” and Fox’s “Sleepy Hollow,” is creator, showrunner and executive producer on the series. Jason Bateman and Michael Costigan of Aggregate (“Ozark”) also serve as executive producers on the series under their first-look deal with Netflix.

For Ramírez, the project follows recent turns in Netflix’s “Yes Day” and HBO’s “The Undoing.” He is next set to star in “Jungle Cruise” for Disney and “The 355” for Universal.