The 27-year-old is currently on a mammoth 46-date stadium tour with Anne-Marie as his support act, but the pair have really toned things down and have only partied twice since being on the road. 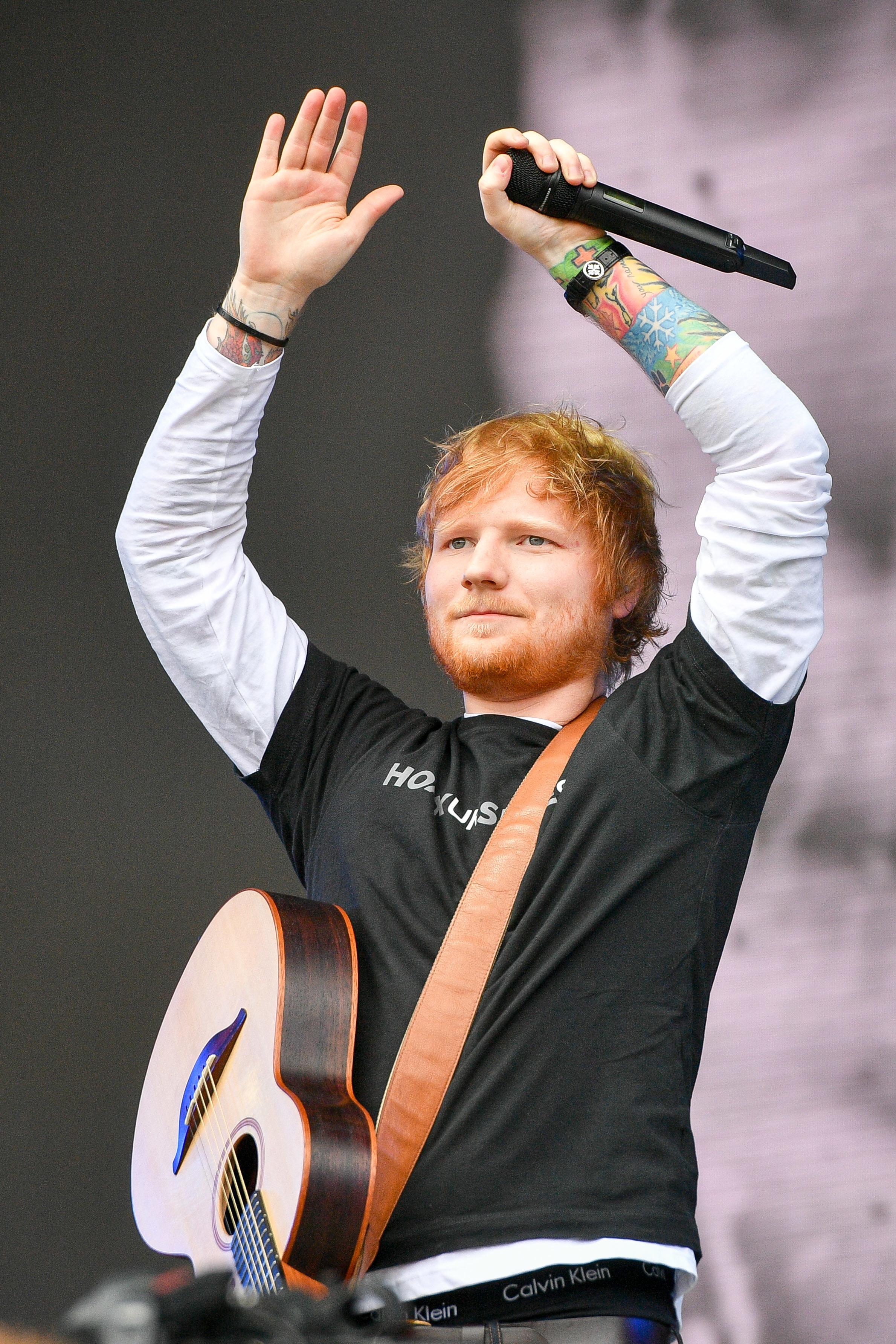 Speaking about their antics, or lack of, Anne-Marie told The Sun Online at Radio 1’s Biggest Weekend in Swansea: "This time me and Ed are trying to be good and not drink or have parties.

The singer, also 27, added: "But it's been really nice. In Ireland we went to local pubs and heard music playing. It wasn't anything mad."

Ed previously took a year off from everything after he found himself "slipping into substance abuse." 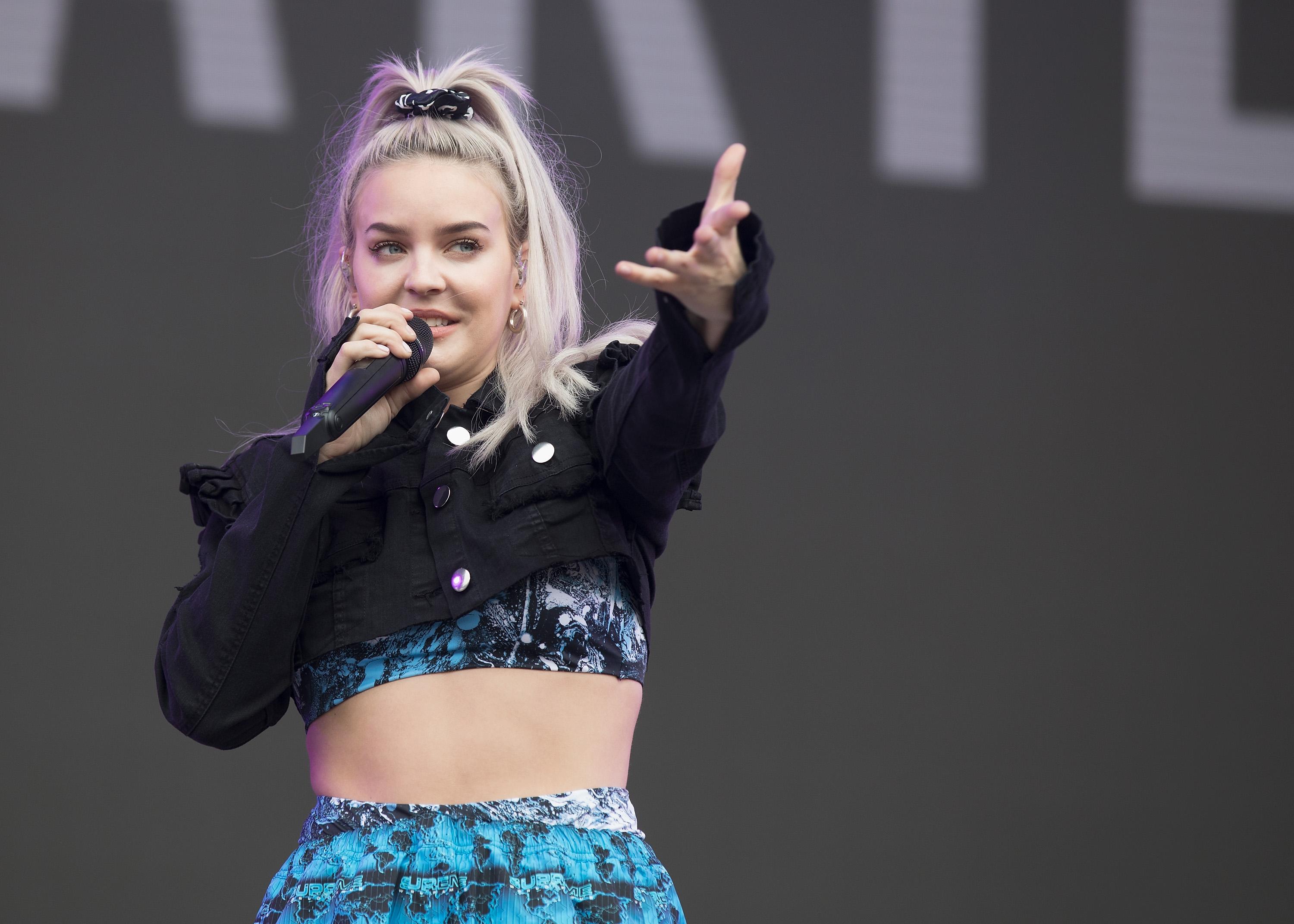 "It just started gradually happening and then some people took me to one side and were like, ‘Calm yourself down’… It’s all fun to begin with, it all starts off as a party and then you’re doing it on your own and it’s not so that was a wake up call and taking a year off."

Ed Sheeran and Anne-Marie both took to the stage at the music festival today in Wales. 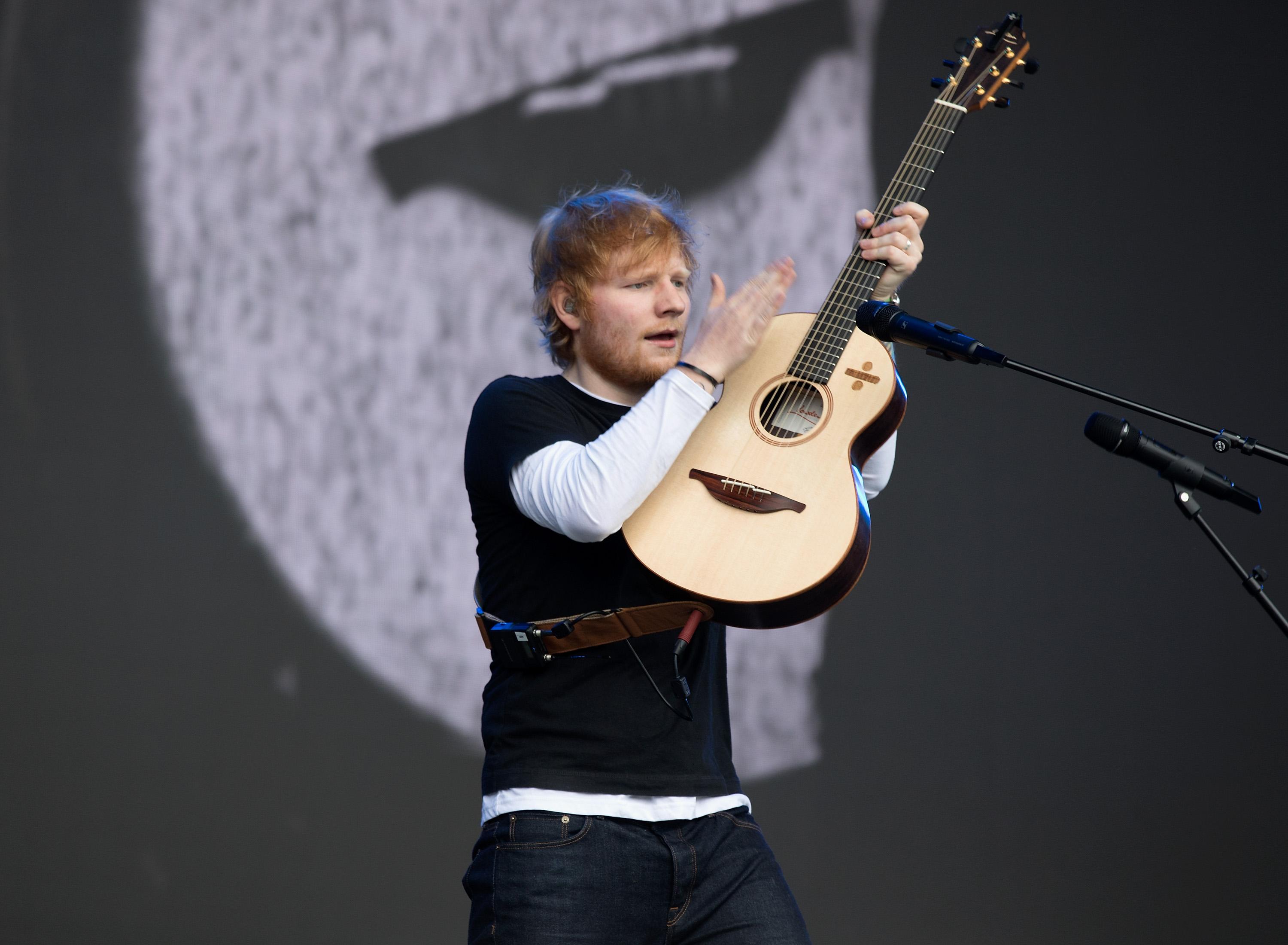 The festival is taking place in three locations – Swansea, Perth and Belfast.

Opening the stage in Swansea, Ed played Castle On The Hill to the packed crowd of over 50,000 people.

He joked: "Thank you so much for turning up so early. A part of me thought no-one would be here."

Sam Smith, Underworld and Noel Gallagher are headlining the festival.