LEGENDARY actor Ed Asner, who starred as Lou Grant on The Mary Tyler Moore Show, died on Sunday at the age of 91.

He passed away in the morning while surrounded by his family, according to Deadline. 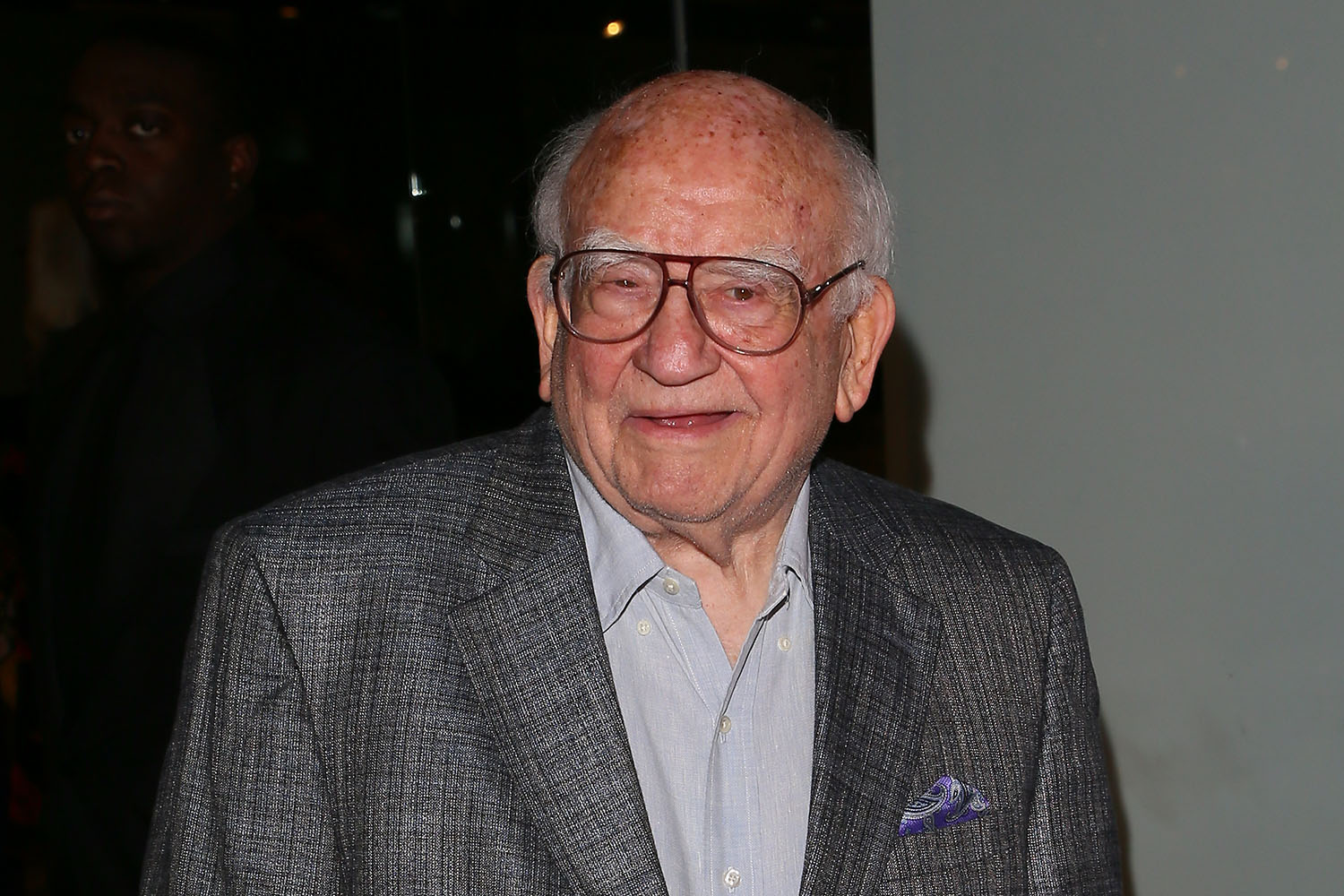 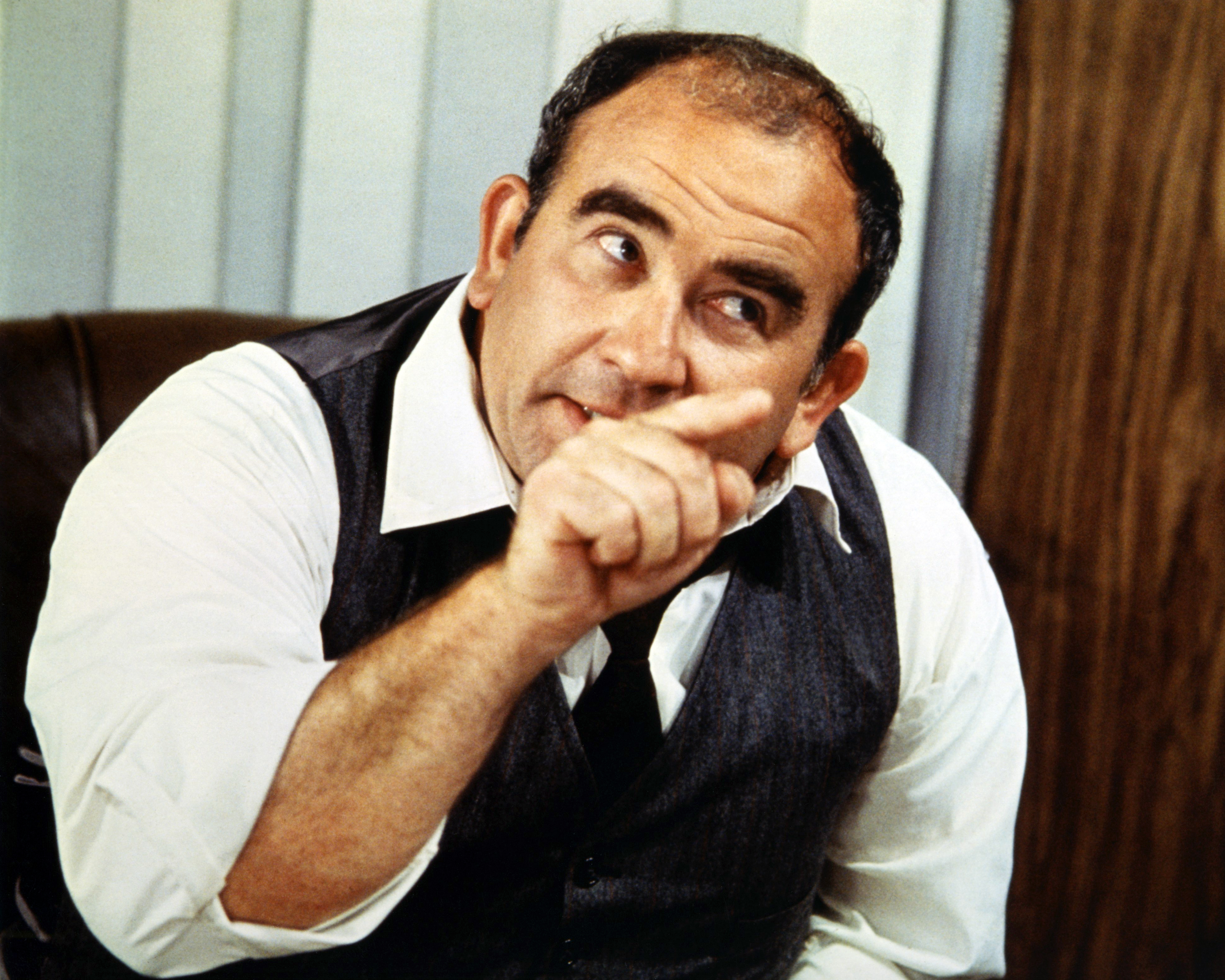 Ed’s loved ones shared the news with his fans, writing on his personal Twitter account: “We are sorry to say that our beloved patriarch passed away this morning peacefully.

“Words cannot express the sadness we feel. With a kiss on your head- Goodnight dad.  We love you.”

Earlier this year, Ed appeared in a slew of projects, including Netflix’s Cobra Kai and Grace and Frankie, AppleTV+’s Central Park, and mockumentary Senior Entourage.

He’s best known for his role as Lou Grant in the sitcom The Mary Tyler Moore Show, which ran from 1970 to 1977.

Ed went on the reprise the role in the spinoff series, which was titled after his character Lou Grant and aired from 1977 to 1982.

Throughout his career, he won seven Emmy awards, the most for a male performer in Emmy history.

Five of those wins were for his portrayal of Lou Grant.

After he ended his time as news producer Lou, the beloved actor went on to work on a collection of shows throughout the ‘80s and ‘90s.

He had roles on projects like, The Bronx Zoo, The Trials of Rosie O’Neill, Hearts Afire, Thunder Alley, Spider-Man: The Animated Series, and The Closer.