EASTENDERS viewers are baffled over how many people live at Sharon Watts house – after she extended an invite to a homeless Martin Fowler.

Sharon – who is played by Letitia Dean on the BBC One soap – offered the down-trodden dad a roof over his head this week. 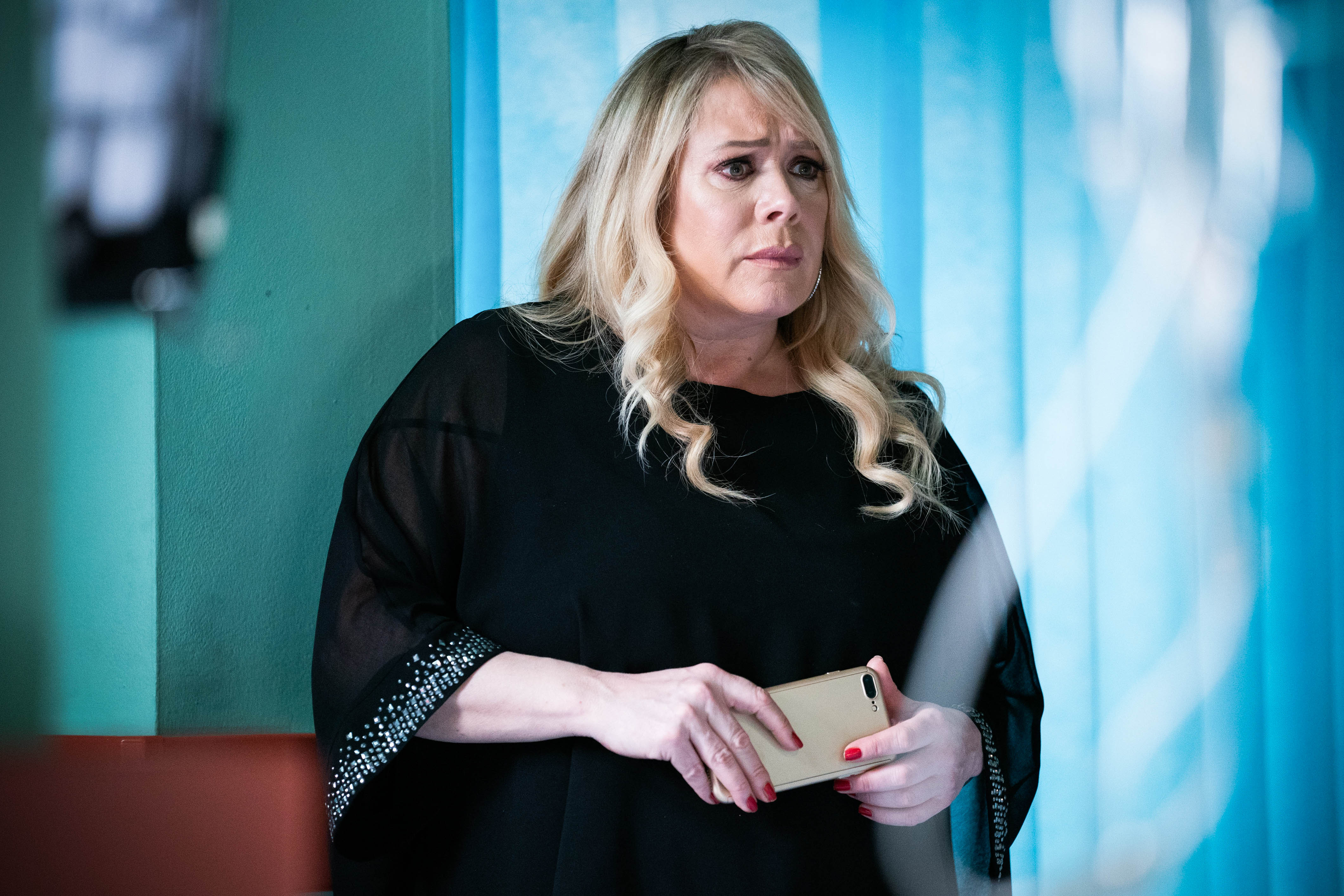 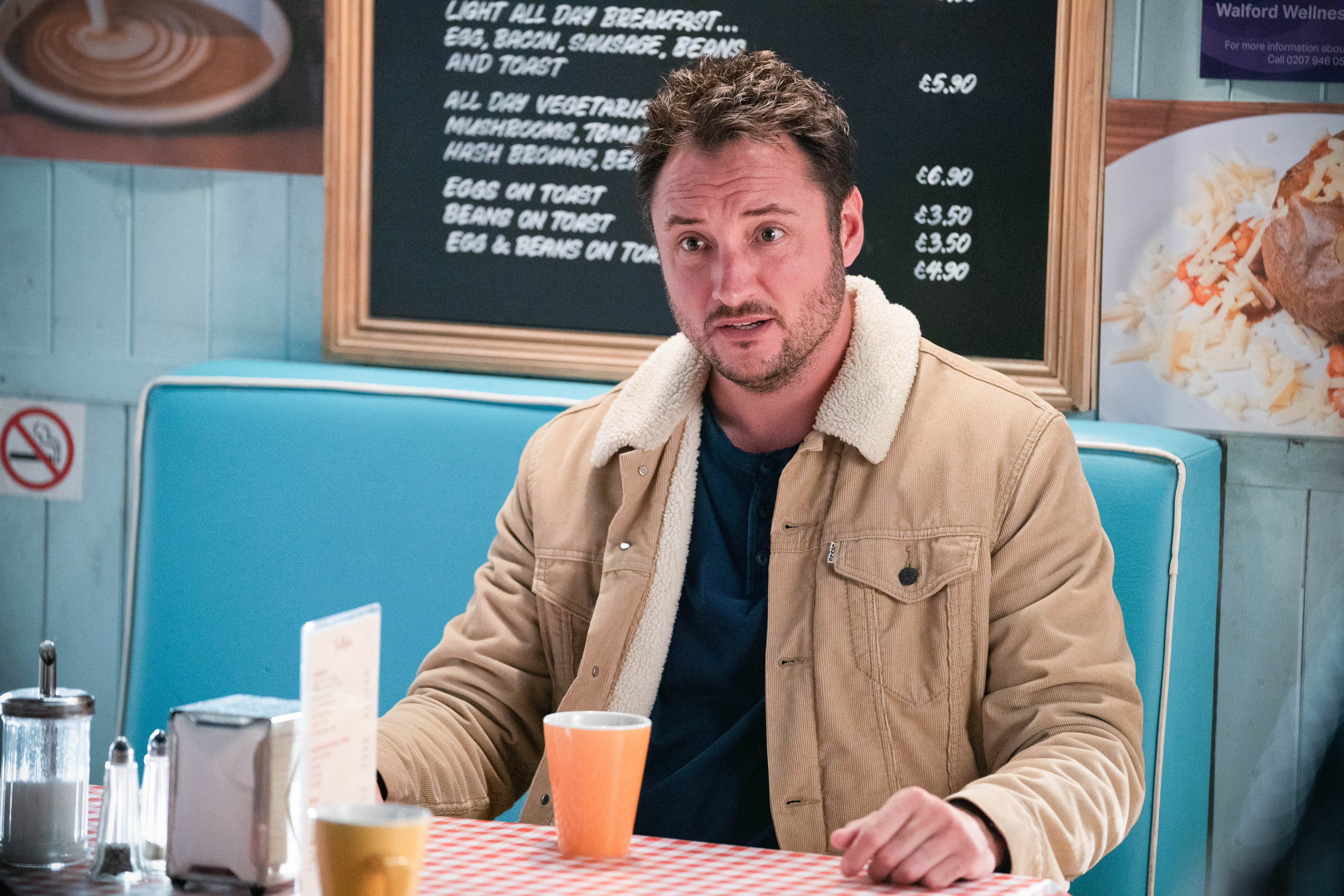 Martin has been left homeless by his wife Ruby Allen after a turn in events.

It comes after Martin finally cottoned on to the fact that Ruby framed his ex Stacey Slater for causing her miscarriage.

But viewers were puzzled that Sharon had enough space in her tiny flat for Martin and his three kids.

The flat only has two bedrooms though, and Martin has three kids to accommodate -Lily, Arthur and Hope.

Sharon also has her long-lost brother Zack Hudson living with her.

Sharon lives in the flat previously occupied by Mick and Linda Carter with son, Albie.

Fans were left scratching their head and compared Sharon's flat to a "Tardis".

One wrote: "Doesn't Sharon live in a 2 bed flat? Where would Martin and his kids all live? #EastEnders."

Another posted: "How could Sharon’s apartment accommodate Martin and his lot? Is that tiny flat an actual TARDIS? #EastEnders"

"How the HELL is sharon’s little flat gonna fit her albie and zack, then martin lily arthur AND hope???????? this is more confusing than the slater’s in 2018 cuz at least that was a whole house," a third shared.

A fourth added: "How could Sharon’s apartment accommodate Martin and his lot? Is that tiny flat an actual TARDIS?"

Last week, Martin was left dumbfounded when he was left with nowhere to live.

Arriving back home with the kids, Martin saw furniture from his house being removed and Dotty had a message from Ruby.

Things go from bad to worse when he realises Dotty is now in charge of the club too and she promptly fired him.

Offering to help Martin, Sharon tells him she knows a solicitor who can help him with the divorce.

Drowning his sorrows in The Vic, Martin listens as the lawyer badmouths a client’s idiotic ex-husband.

He gets a shock, when he realises the lawyer is talking about him.

Just when Martin thinks things can't get any worse, Sharon offers Martin a place to live.

Viewers know that Stacey was sentenced to a year in prison after Ruby lied that she’d pushed her down the stairs and caused her miscarriage, despite already having lost her baby.

After Ruby confessed to Jean in recent scenes, she tried to explain and made a number of excuses.

EastEnders star Louisa Lytton is leaving her role as Ruby Allen to head on maternity leave. 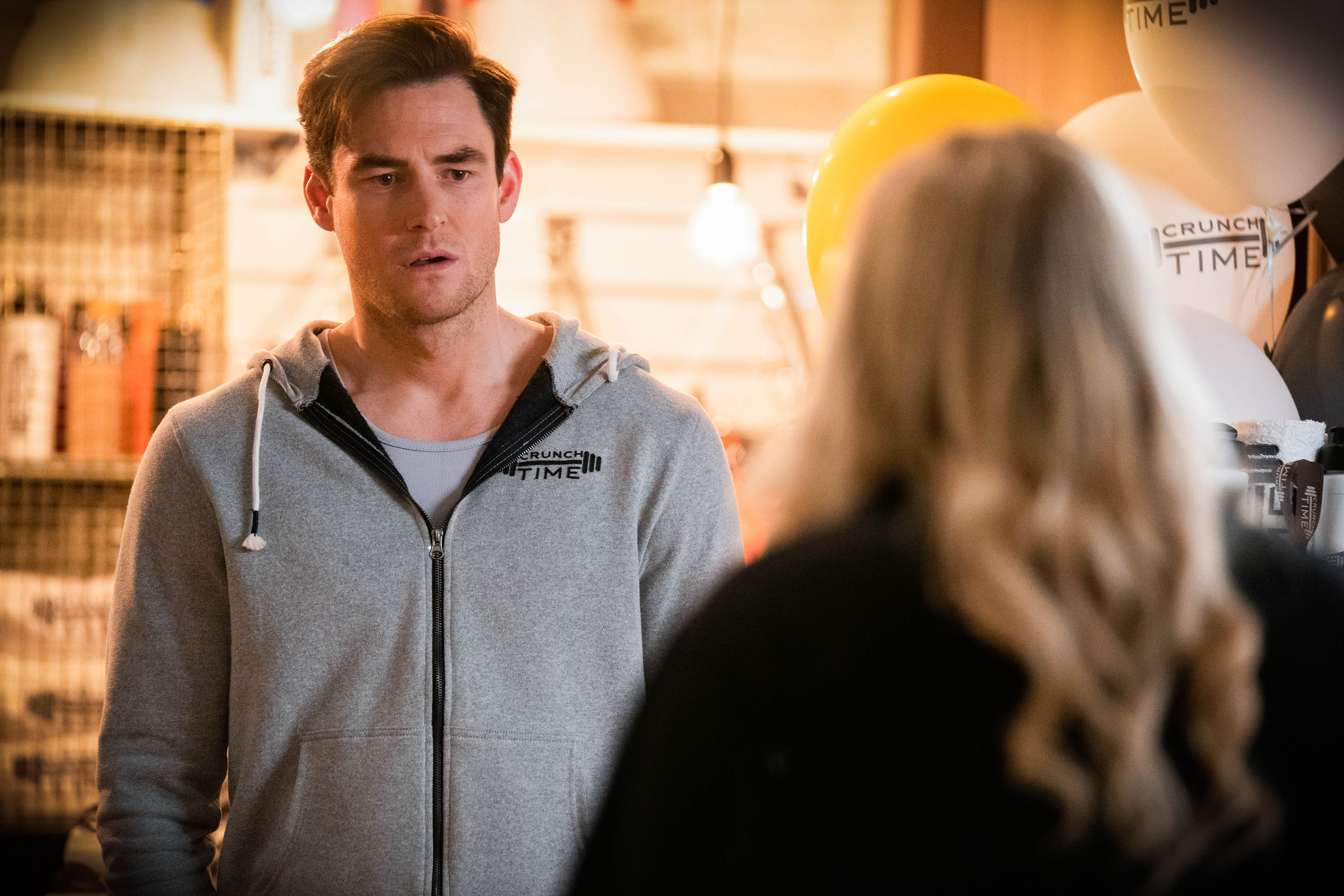