EASTENDERS' Adam Woodyatt is looking slimmer than ever as it's been revealed he's in talks for a big money return to the soap.

The 53-year-old has been on an extended break from the BBC show, appearing in I'm A Celebrity and performing on stage in Peter James' thriller Looking Good Dead. 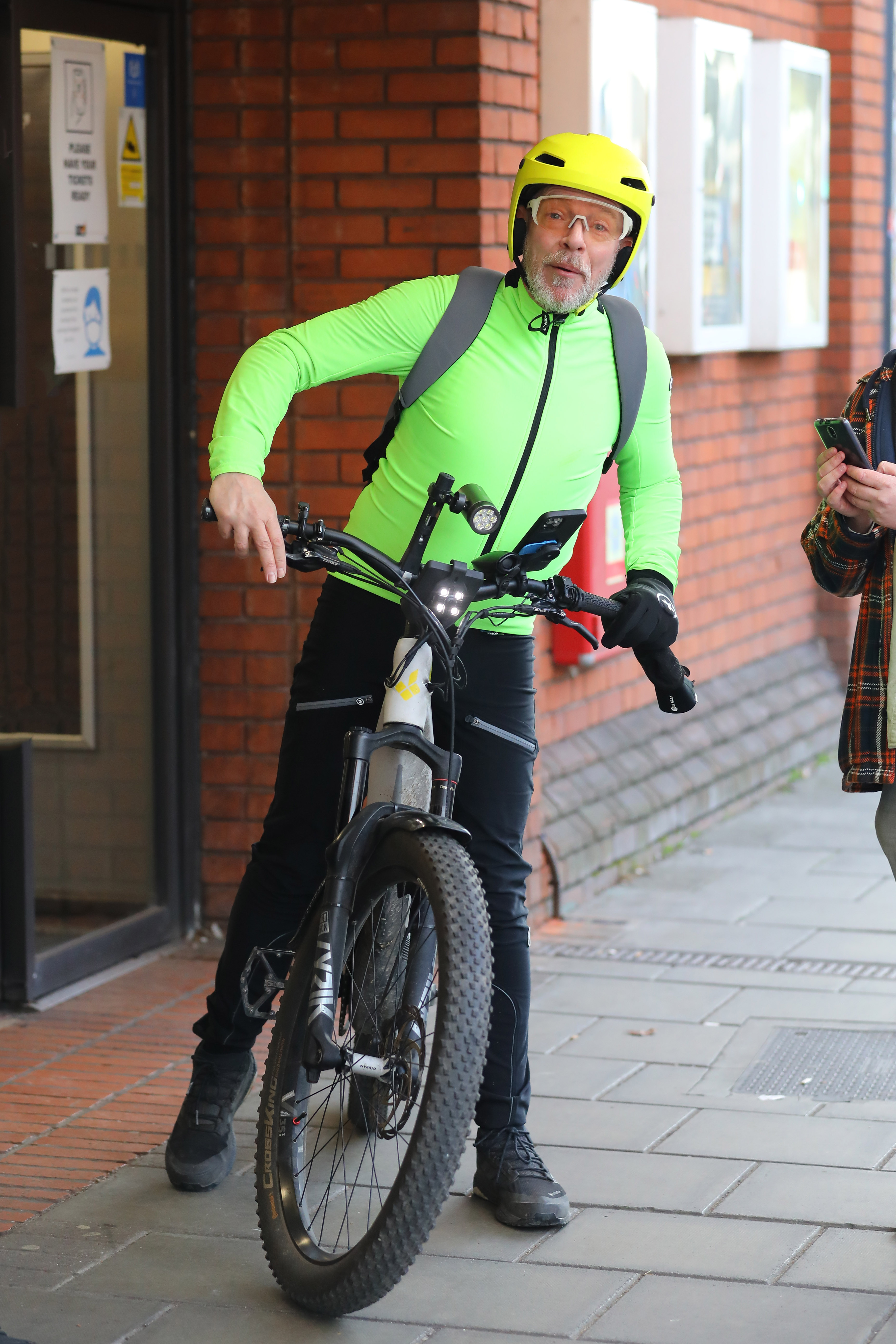 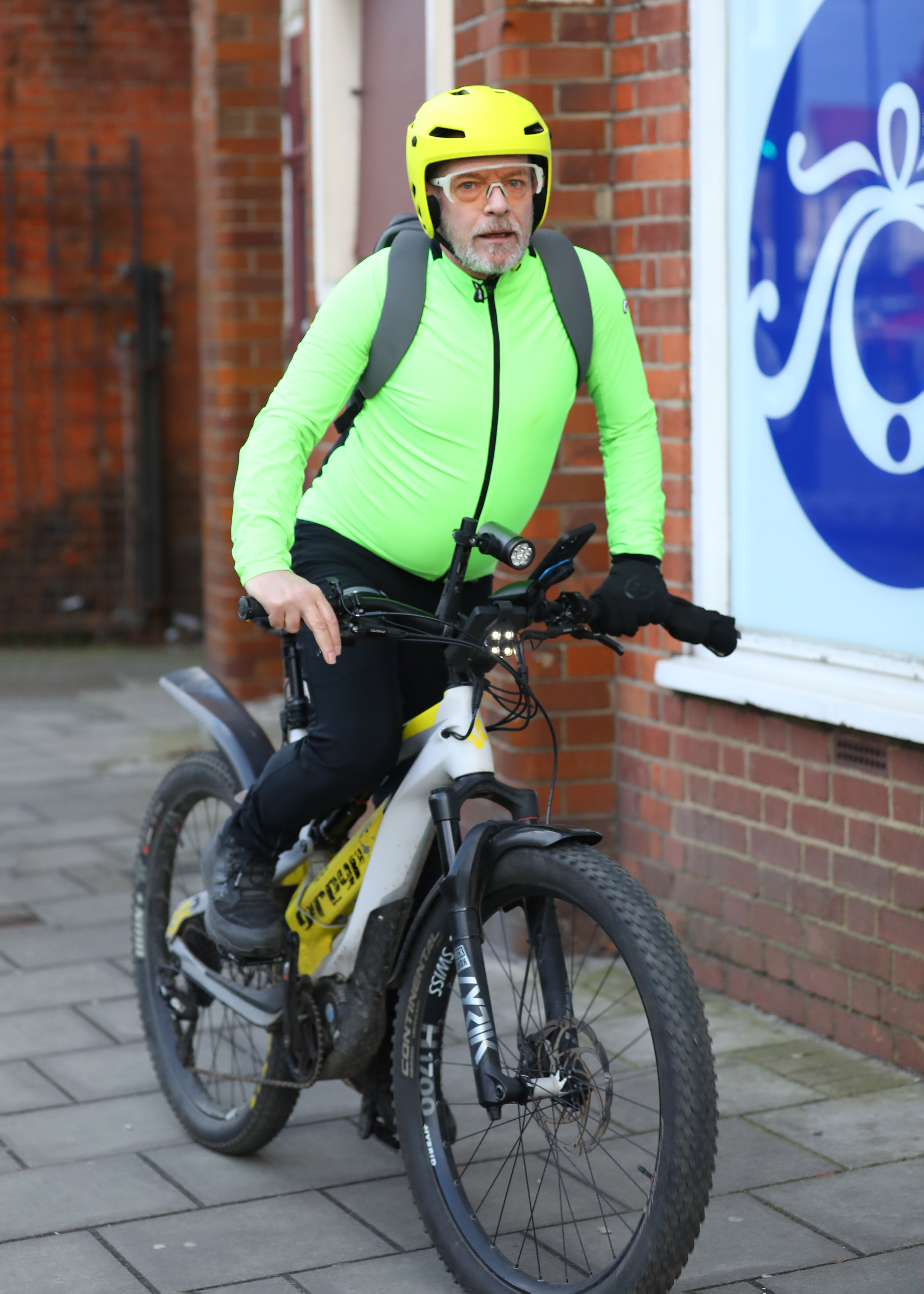 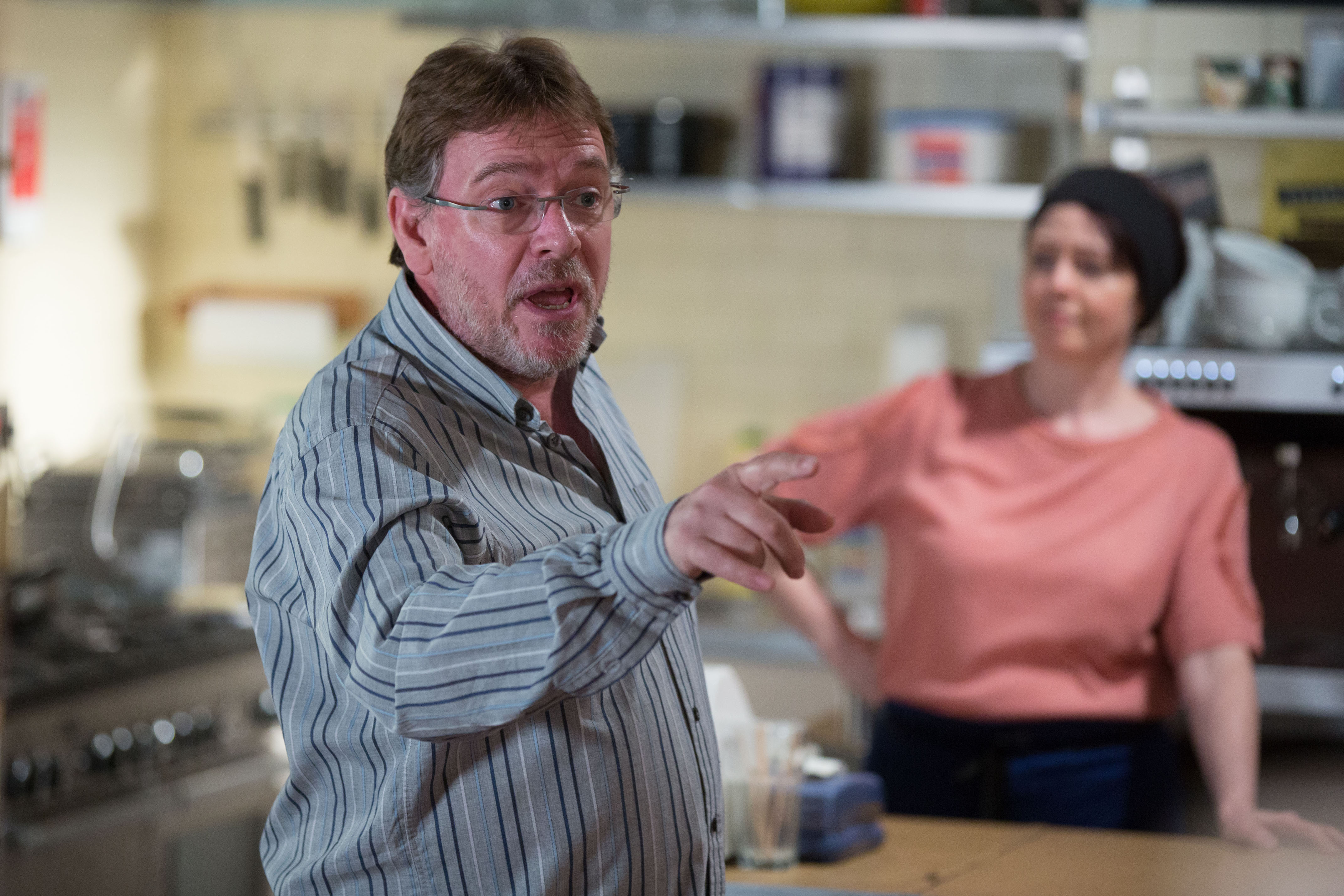 He was pictured at the Palace theatre in Southend yesterday on his bicycle in a fluorescent jacket, shades and a cycle helmet.

The Ian Beale actor now has a salt and pepper beard and posed for pictures with fans.

He's been travelling the country in his camper van, and biking around where possible and it's paid dividends with his frame.

Meanwhile EastEnders have pulled out their chequebook to soften the blow of losing top star Danny Dyer. 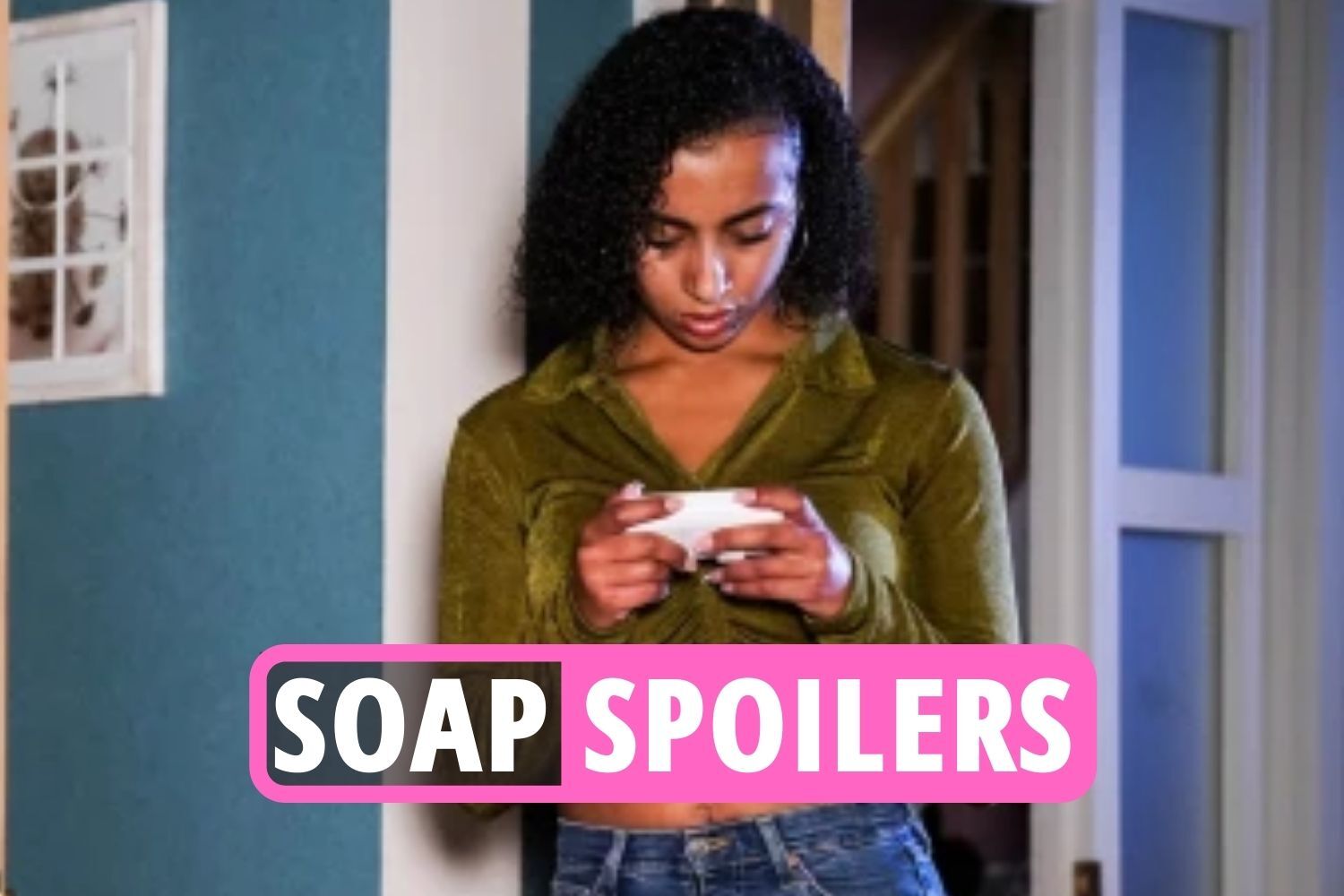 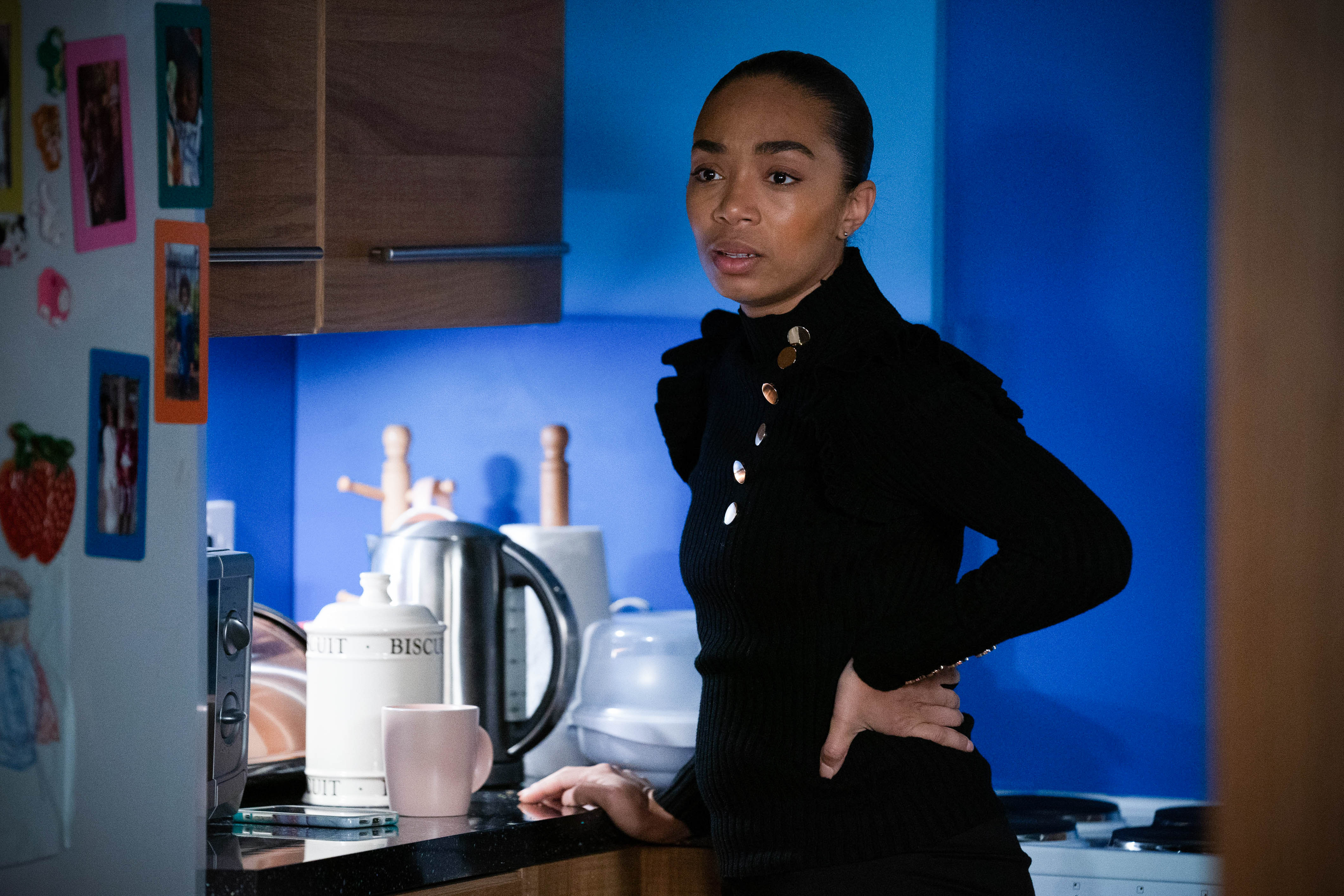 Adam is being lured with a deal reputed to be up to £300,000 but a portion will go to his estranged wife.

The star announced his split from Bev Sharpe, 56, in 2020 after 22 years and is still trying to strike a divorce settlement.

He is wanted back in Walford as Dyer, 44, who plays Mick Carter, is leaving later this year.

A source said: “Adam was one of the highest earners in EastEnders and there’s no doubt he’d be looking to come back on at least the same amount of money, if not more. They’re hugely keen to get him back after the massive blow of losing Danny. The belief is that if he signs it now it will mean he has to give Bev more in their divorce settlement.

“But clearly the bosses at EastEnders need to know what’s happening.”

We revealed Adam has been entertaining BBC beautician Clare Martignetti in his mobile home at Dartford, Kent.

The BBC said: “Any contract talks are pure speculation.” 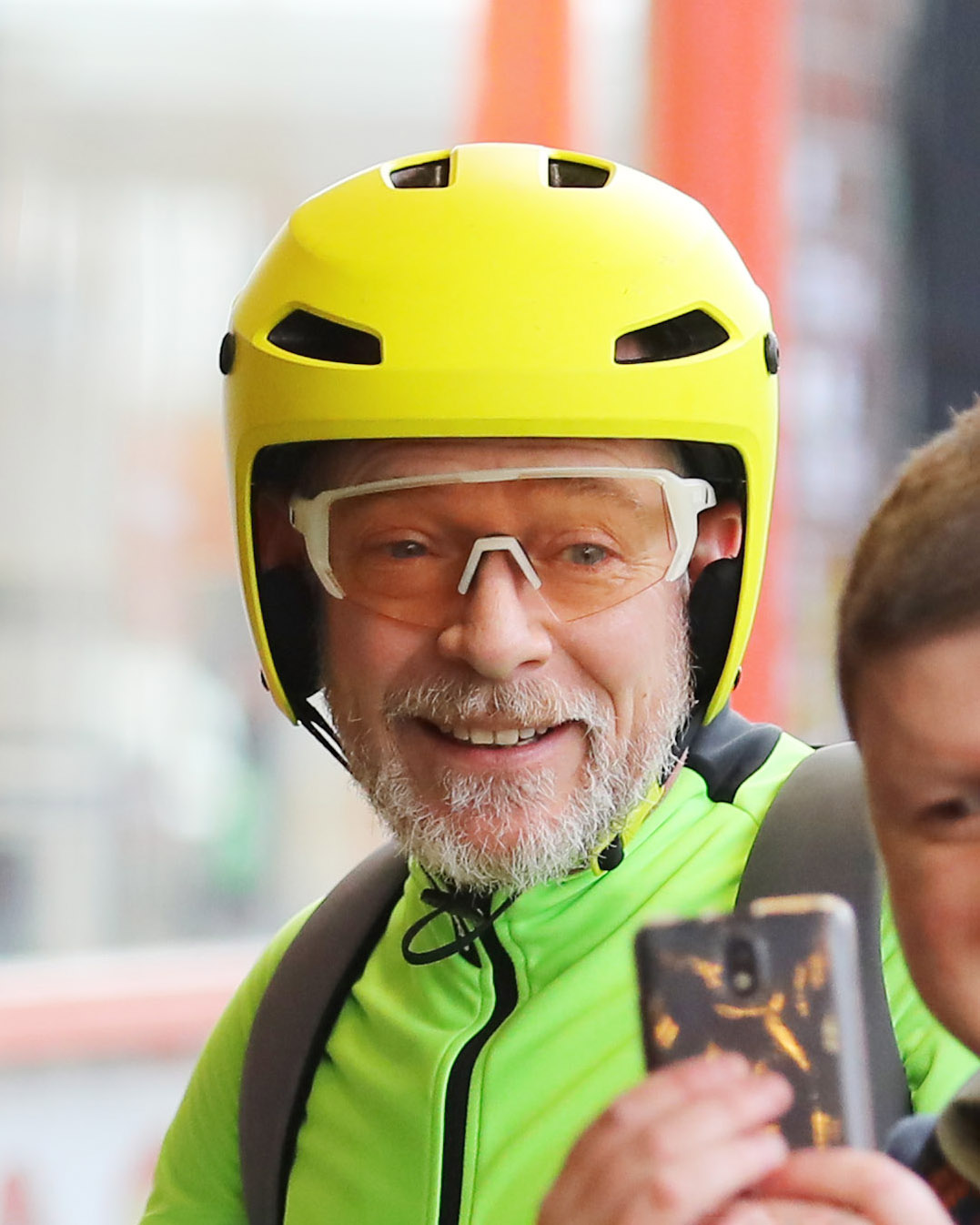