EastEnders resident Whitney Dean (played by Shona McGarty) has had the year from hell. After finally getting rid of stalker Leo King (Tom Wells), the market stallholder was arrested on suspicion of murder and is now facing a lengthy spell in prison if her trial doesn’t go to plan. And crucial in this is Gray Atkins (Toby Alexander Smith), who has built Whitney’s case from the start. But as he is forced to step back in next week, will everything crumble once more after he makes a major mistake?

Whitney was given a major blow when solicitor Gray realised the first day of her trial would be held the same day as Chantelle Atkins’ (Jessica Plummer) funeral.

However, with the residents of Walford still yet unaware Gray is responsible for Chantelle’s death, he is beginning to spiral out of control.

And as Whitney’s trial loomed, Gray had to make a decision about his client.

Whitney urged Gray not to miss Chantelle’s funeral and the former was given a new QC – but things have been far from smooth-sailing. 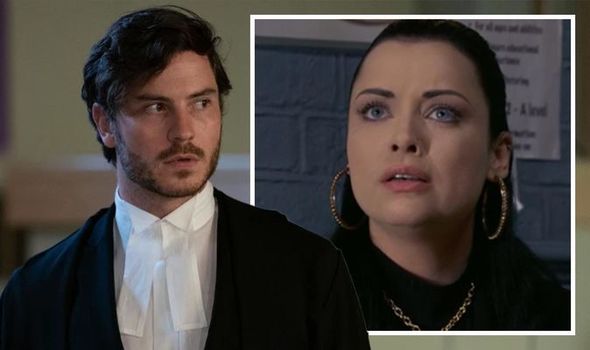 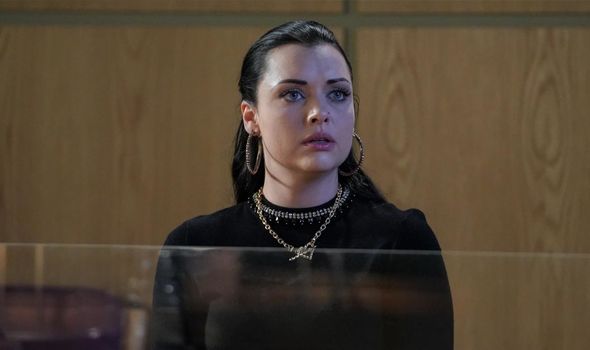 Viewers saw Mick Carter (Danny Dyer) suffer a panic attack at the trial, which left Whitney in a difficult position.

Fans will remember Mick was Whitney’s first port-of-call after she realised Leo was dead.

Mick helped to cover for Whitney and gave her an alibi for the fateful day – but the former struggled when he was faced with questions from the prosecution.

Friday night’s explosive episode saw Mick collapse and Whitney decided she could no longer put him through the ordeal. 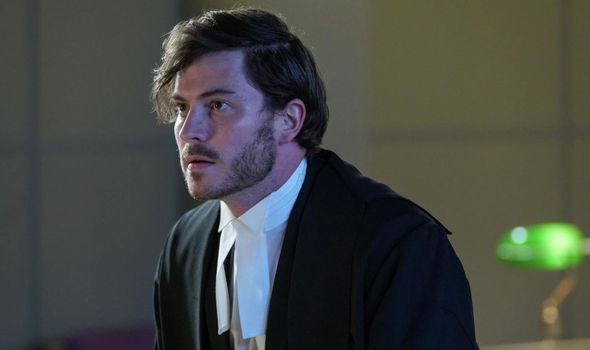 And next week, things look as though they may go from bad to worse as Gray is clearly unable to cope with the reality of what he’s done.

Whitney has been supported in the trial by her aunt Sonia Fowler (Natalie Cassidy) after Gray has shunned his duties due to his grief.

In episodes to come, Gray will speak to Sonia to try and get a better outlook of how things are going so far.

Gray will encourage Whitney to tell the truth in her final statements as she gets ready for another day at the court dock.

However, when Whitney’s QC ends up getting food poisoning, Gray is put into another tricky situation.

He is forced to step up and help Whitney with her final statements, despite clearly being in no fit state to do so.

Gray arrives at the court just in time for the next stage of the trial – but will he be able to help?

After he’s had to come in at last minute – tired and grieving – it’s possible he could make a huge slip-up, proving fatal for Whitney.

Whitney soon has to await her verdict but it’s not yet known whether Gray will have done enough to keep her out of prison.

Viewers saw Frankie reveal to Mick she believed she was his daughter after finding out about her mum’s historic romance with the former pub landlord.

But with it still unknown whether she’s telling the truth, will Tina get to the bottom of the real story?

EastEnders airs Mondays and Fridays at 8pm and Tuesdays and Thursdays at 7:30pm on BBC One.