NEWLY-RETURNED Lola Pearce has revenge on her mind in EastEnders next week when she decides to get back at Ruby Allen for stealing Jay Brown away from her. 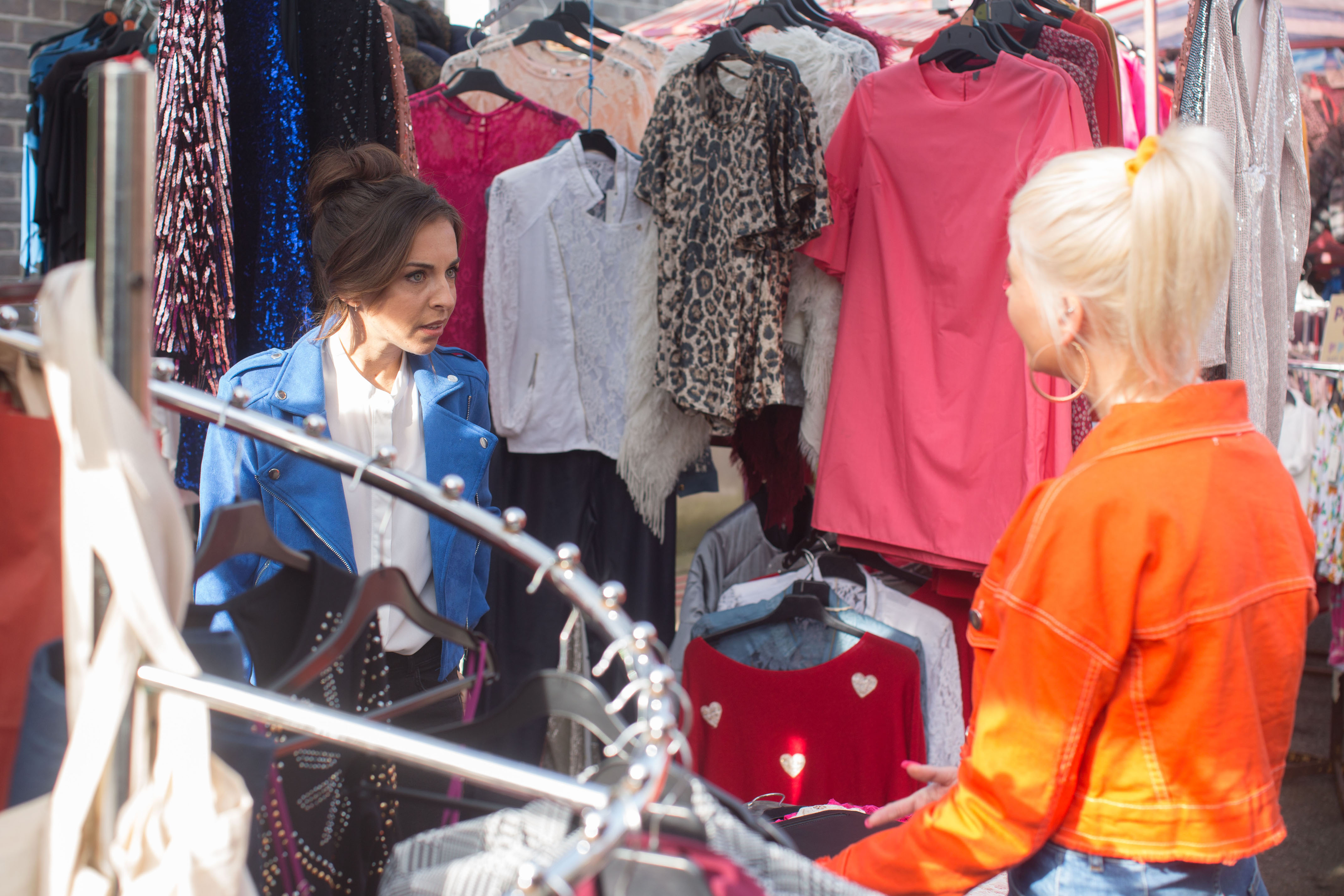 And Ruby will prove herself to be a hard task master, which leaves Lola struggling with her demands.

Lola – who’s played by Danielle Harold in the BBC soap – also finds herself getting more and more jealous of Ruby and Jay’s blossoming relationship.

Once she’s alone in Ruby’s flat, Lola hatches a plan to get her own back on her boss. But what is it and will it see Lola out of a job?

Jay and Lola were growing close after she returned to Walford along with Ben Mitchell earlier this month. 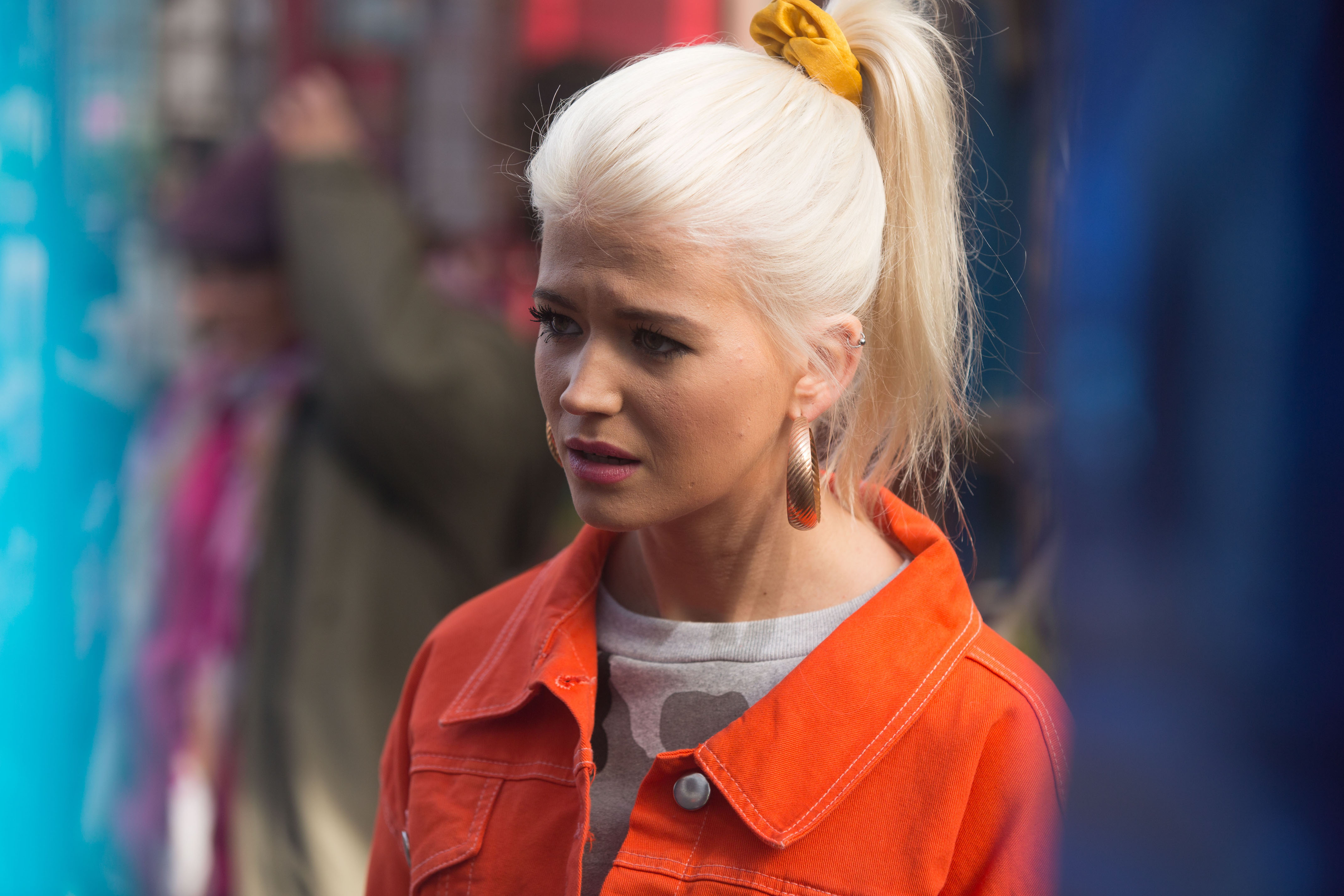 But despite a few stolen kisses, Ben threw a spanner in the works when he revealed that Lola had a fiancé called Ewan.

Jay – Jamie Borthwick – was devastated as he’d just revealed to Ben that he wanted to make a proper go of things with his ex and that he thought she could be The One.

Instead Jay will reconcile with Ruby after confessing to her that he shared a kiss with Lola. He’ll be left surprised by her reaction to his confession and they’ll finally end up going official, before Ruby – Louisa Lytton – gives Lola a job not knowing who she is.

Danielle has teased that Ruby and Lola will clash over Jay. Speaking to The Sun Online she hinted about how messy it will get, saying: "I don't know, I'm really not sure yet but I am really interested to see where that little three goes."