LOLA confesses to sleeping with Peter Beale next week in EastEnders as Callum awaits the results of his police assessment.

Lola was horrified when Jay proposed to her after she decided to have an abortion and ended up cheating on him with her old flame. 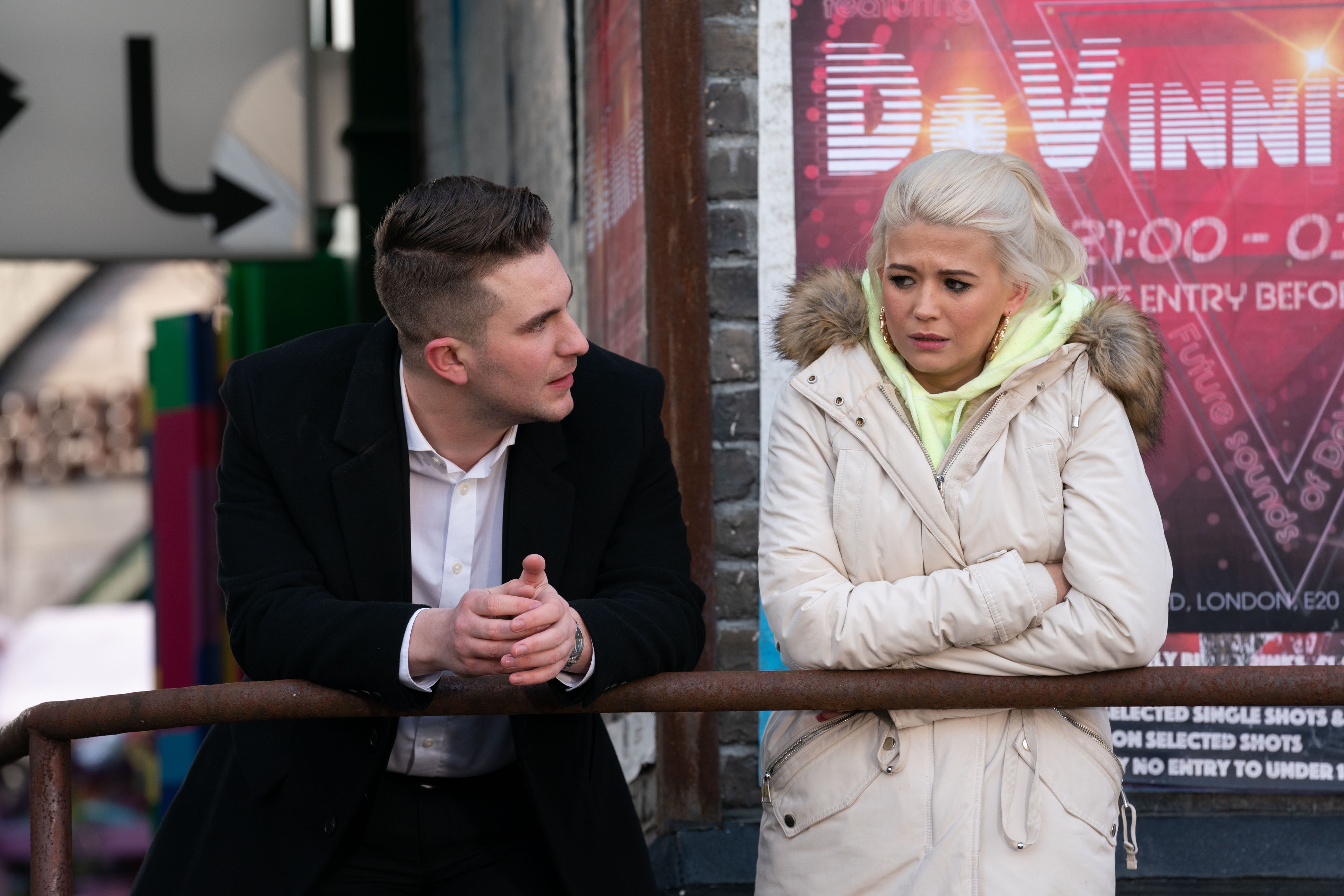 EastEnders fans will remember that Lola recently dropped the bombshell that she was pregnant to her partner Jay.

Jay was delighted at the prospect of being a dad but Lola then broke the news that she didn’t want the baby, leaving Jay devastated.

Viewers then watched Lola explain to Jay that she didn't think a baby was a wise idea when they hadn't been together for very long, and that she was planning on having an abortion.

Jay wouldn't take no for an answer and decided to pop the big question to prove he was serious about their relationship, but his plan backfired when Lola brutally rejected him. 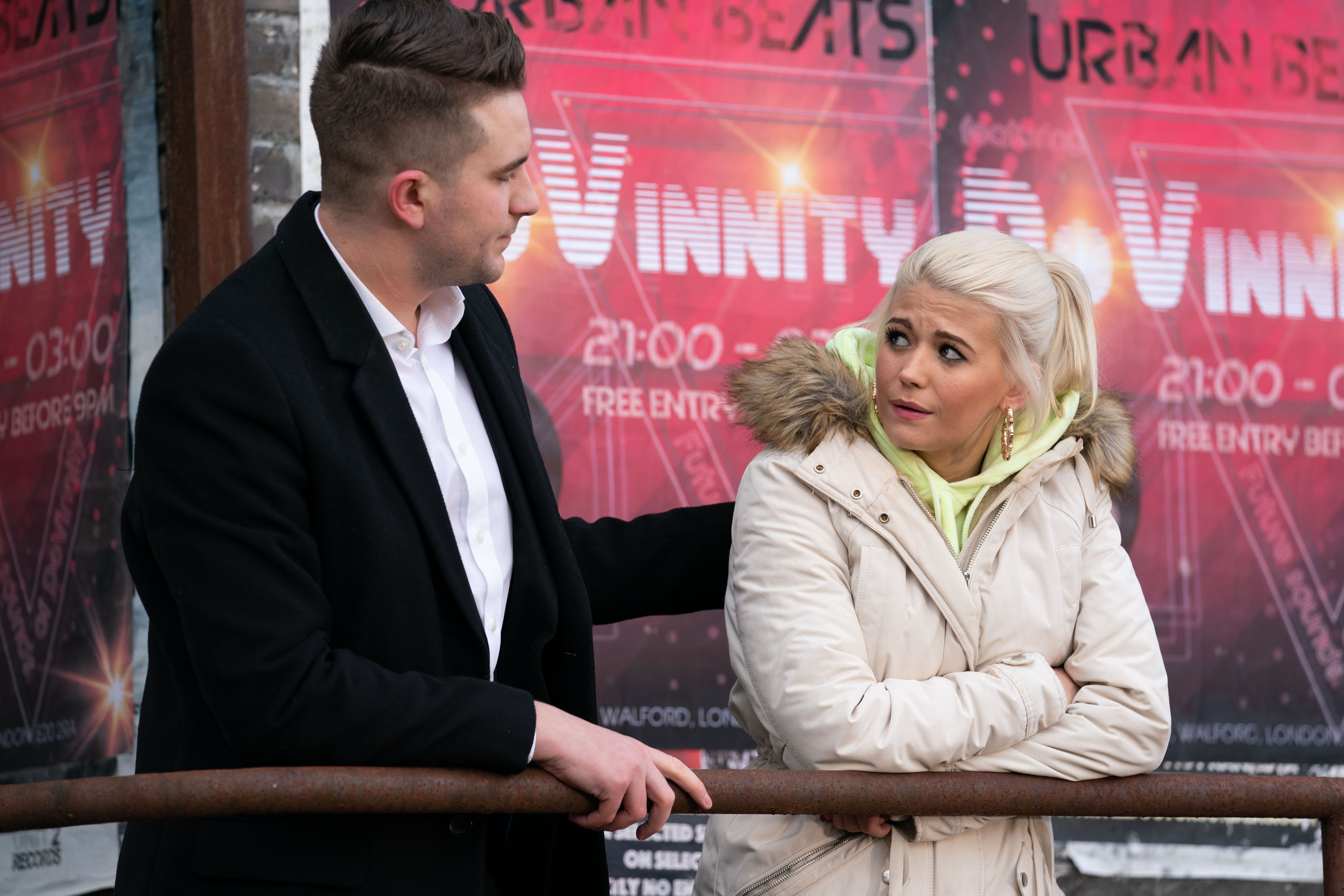 A heated argument then broke out between the pair before Jay said things were over between them and stormed out.

Lola then headed to The Prince Albert to let off some steam and got chatting to her old flame Peter – who she dated briefly in 2013 – behind the bar.

The pair then shared a kiss before heading home. 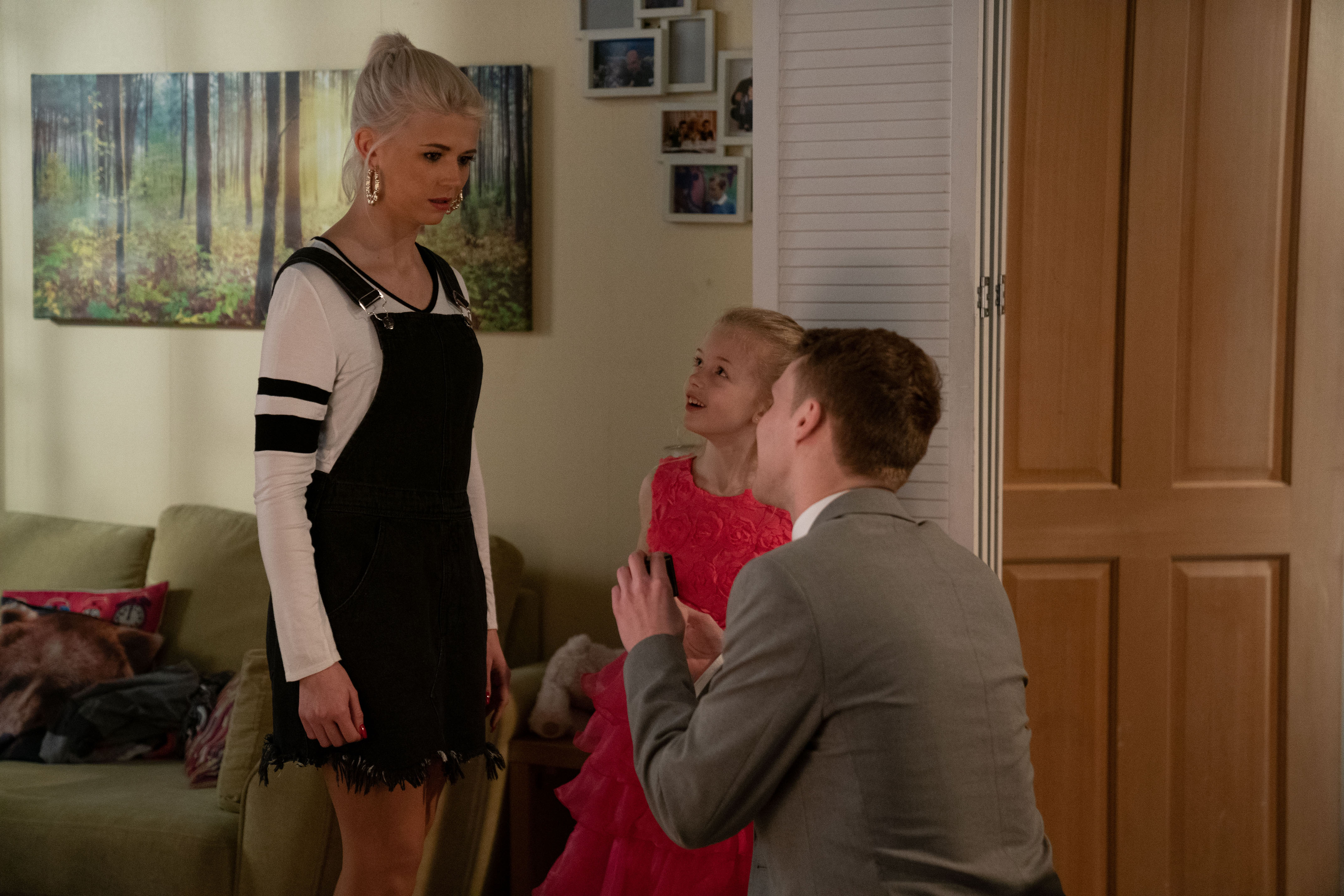 Next week’s episodes of EastEnders will see Lola and Jay come together to support Callum as he waits for the results of his police assessment.

But as Callum reveals the results, Lola drops the bombshell that she has slept with Peter.

Could this be the final nail in the coffin of Lola and Jay’s relationship or will Callum be able to offer them advice?