The landlady – who is played by actress Kellie Bright in the BBC soap – will be evicted by her mother-in-law Shirley after she discovers Linda's close relationship with evil Stuart Highway and that Linda kicked Tina out of the pub herself. 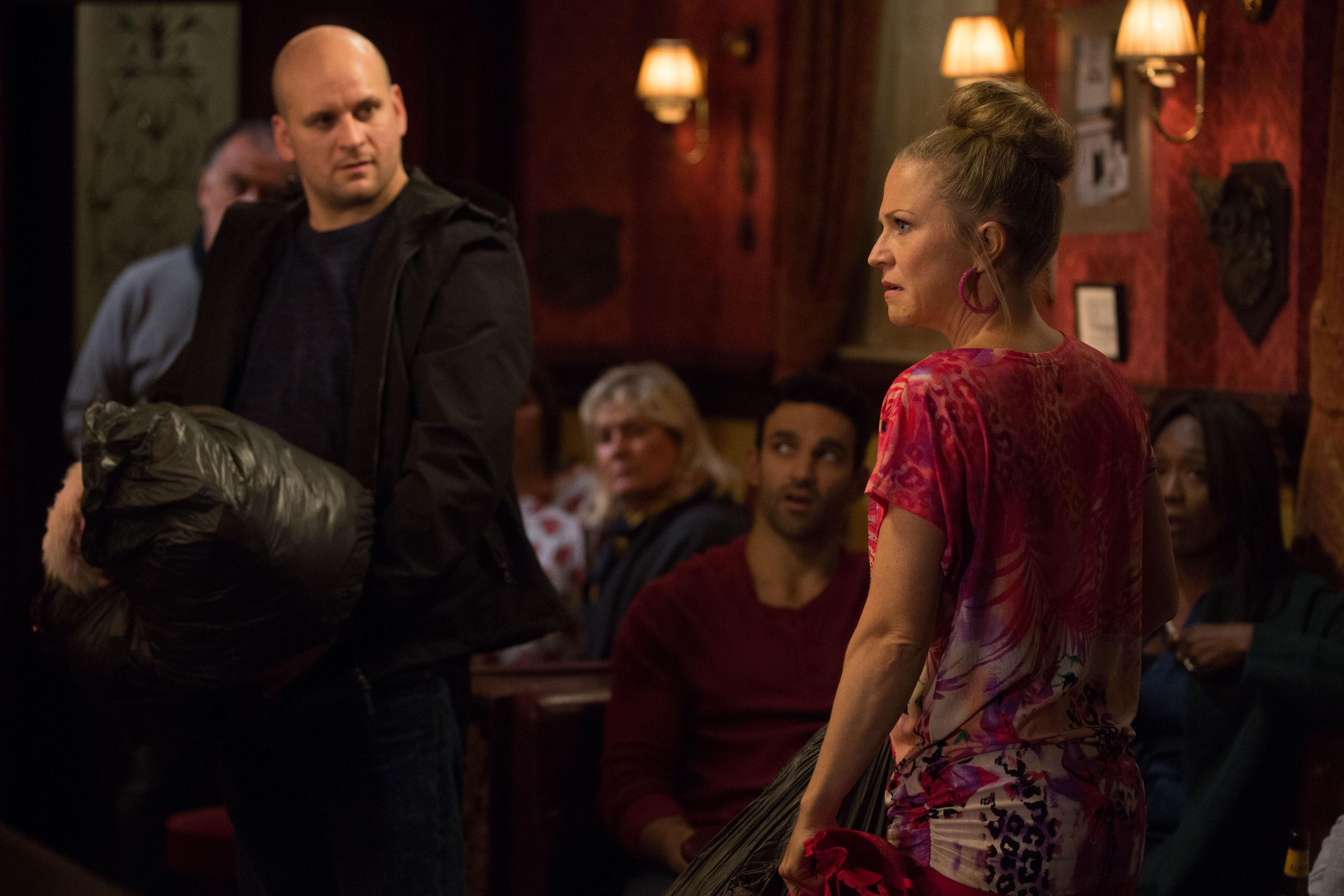 After learning Linda has kicked Tina out of The Vic and is siding with Stuart, a furious Shirley gets her own back on Linda by kicking her out of her own pub.

Earlier this week viewers vowed to boycott the show if Linda embarks on an affair with Stuart as the pair grow close while Mick's in jail.

Linda took off her wedding ring in tonight's episode as her marriage to Mick continues to crumble.

Mick has been banged up after he was accused of shooting his longtime friend Stuart, but it was later revealed he former pal set him up. 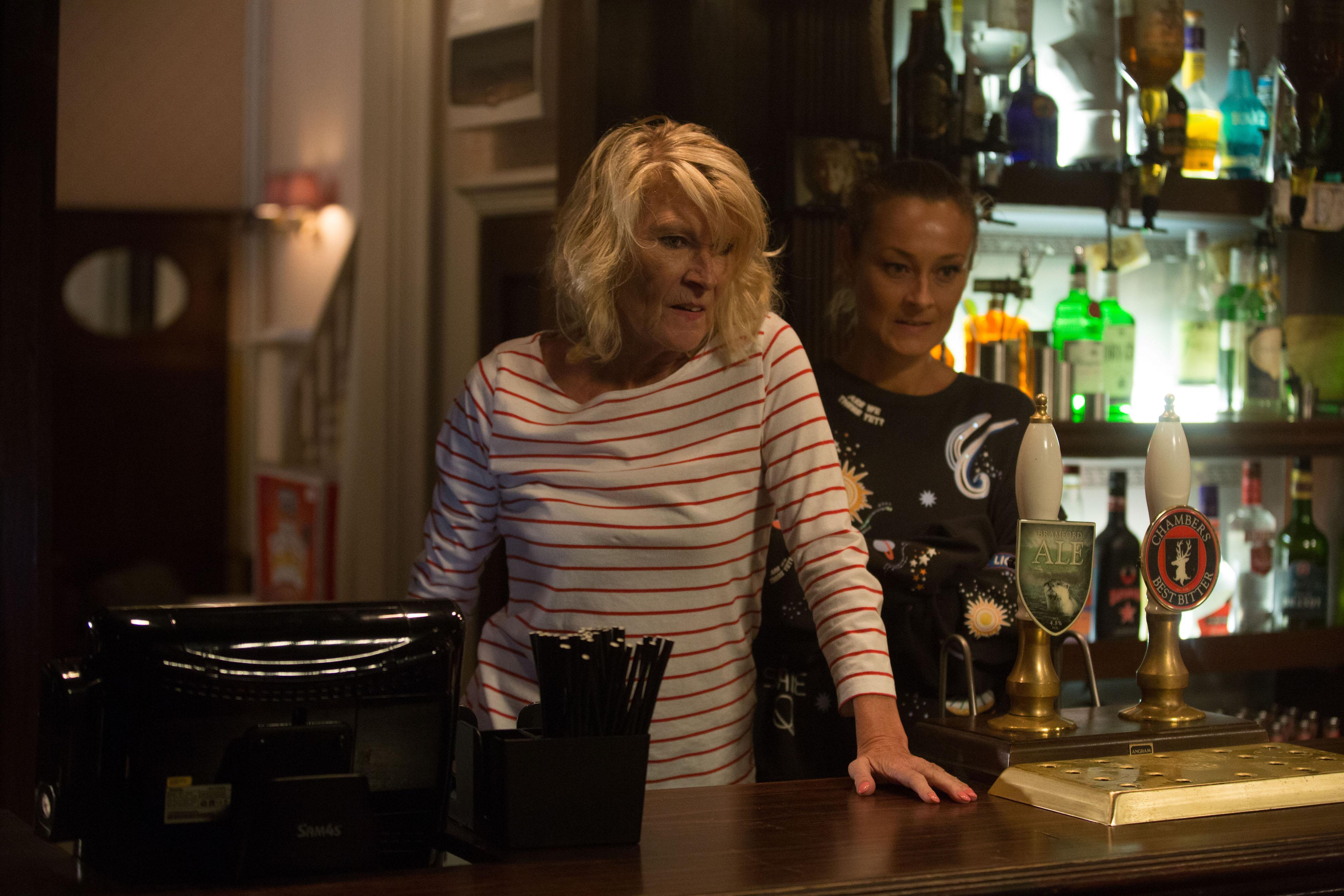 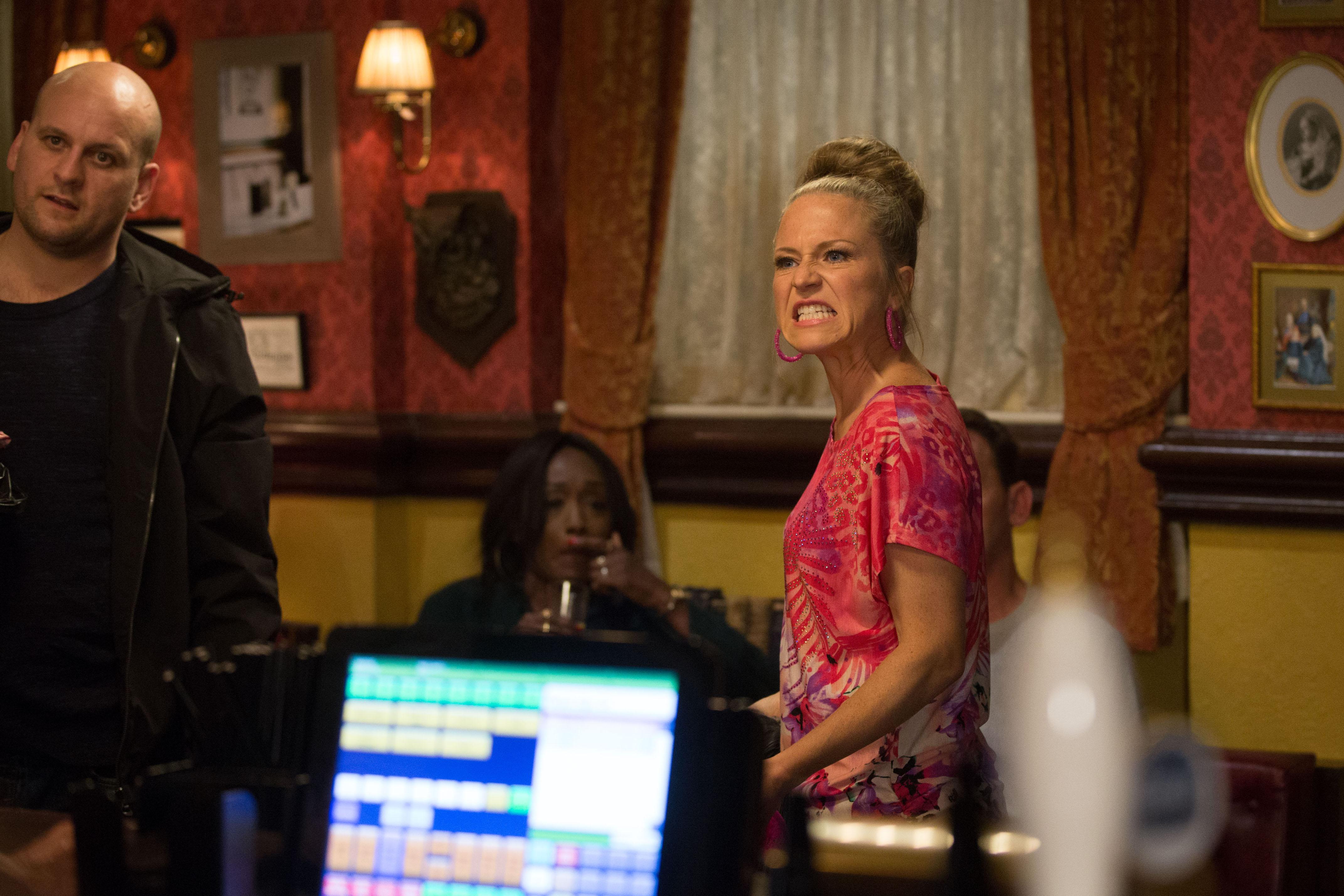 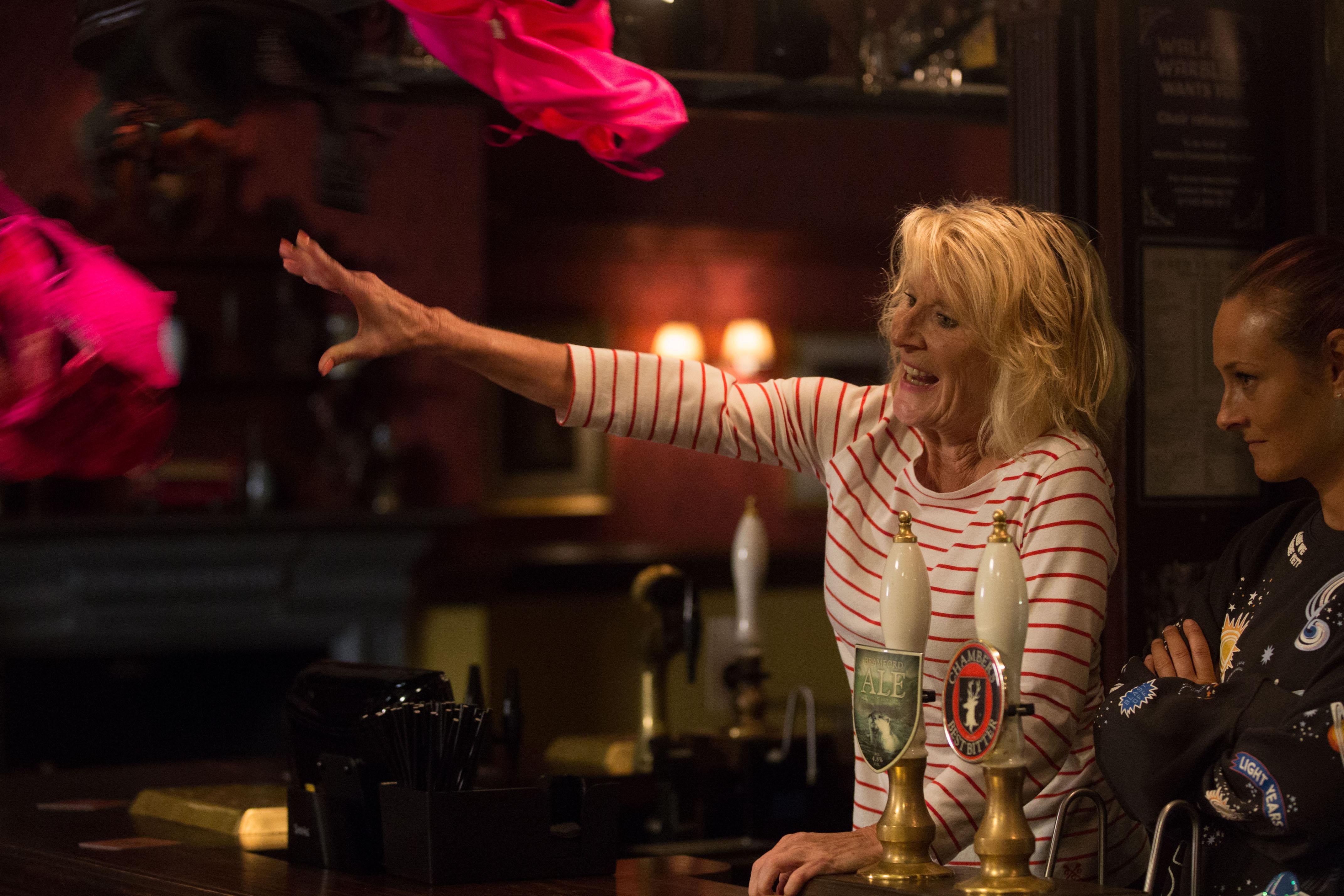 His relationship with Linda is now on the rocks, and she hinted they are heading for divorce tonight as she took off her rings and slammed them on the table.

She was later seen growing even more close to Stuart – even though he is the one responsible for Mick's plight.

Viewers were outraged as the pair exchanged a cosy chat and even texted each other – putting kisses on the end – and they flocked to Twitter to beg the pair not to have an affair.

One even vowed never to watch the show again if Linda and Stuart kiss, writing: "Seriously hope this is a #Linda bluff to trap #Stuart out. 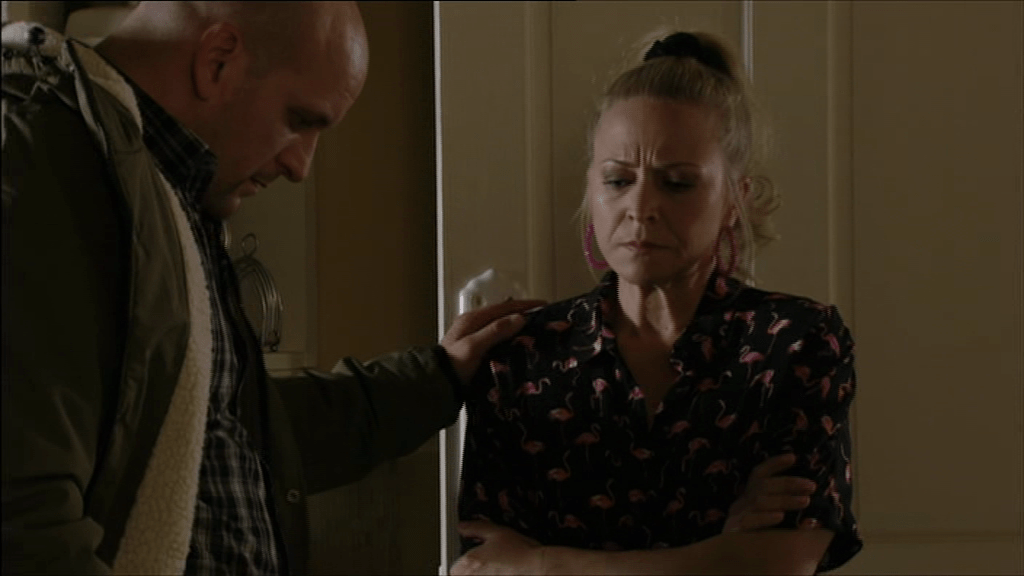 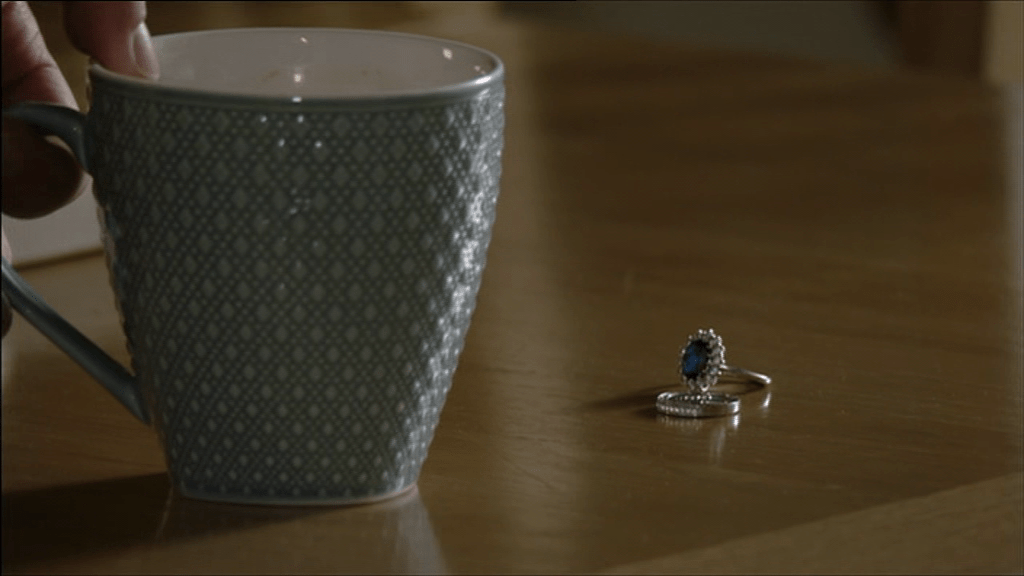 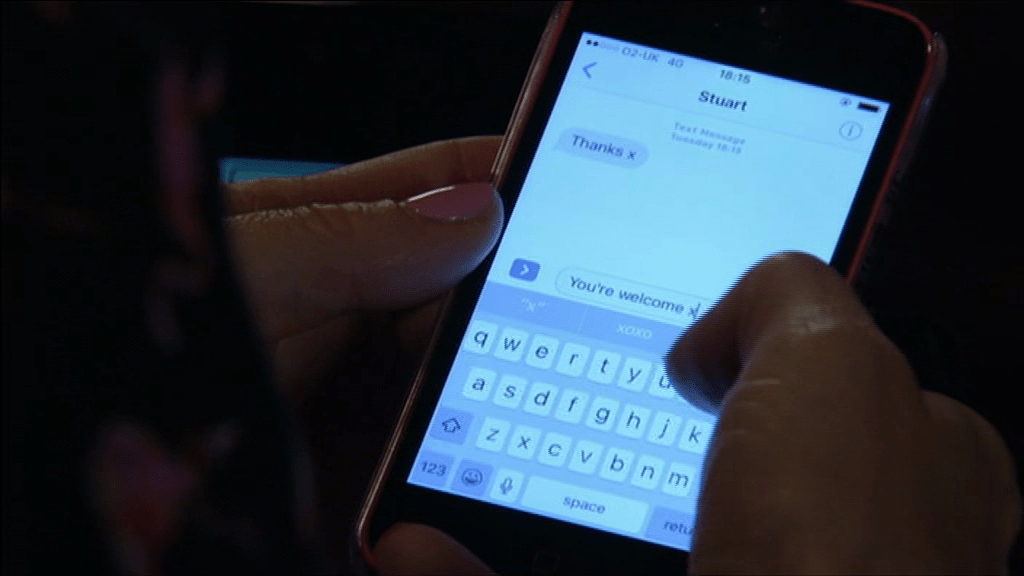 "If that ends up with a kiss I am literally NEVER watching #eastenders @bbceastenders ever ever ever again."

Another tweeted: "Omg is Linda gonna get together with #stuart @RickyChamp1 @bbceastenders , his face says probably got her where he wants her!#EastEnders."

A third wrote: "I actually hope Mick Carter divorces Linda when he gets out citing unreasonable behaviour. Take the dog, the kid and the pub. What will she do next? Sleep with Stuart? #Eastenders."

However, many think it is just a bluff and Linda has a plan to use Stuart to get Mick, played by Danny Dyer, out of prison.

One wrote:"I’ve thought this from the start but It’s never been more obvious that Linda is totally playing Stuart to get Mick off the hook #eastenders."

It comes after The Sun exclusively revealed that Stuart IS planning to seduce Linda in a bid to ruin Mick's life.

Actor Ricky Champ revealed the ex paedophile hunter will continue his campaign of hate towards the caged pub landlord by making a move on his confused wife.

Asked if Linda, played by Kellie Bright, is being drawn in by Stuart, Ricky exclusively told The Sun Online: "Mick and Linda are a partnership in every sense of the word. I am trying to break that up without a doubt.

"I think there is a seed that was planted a good few years ago that never got ousted … He has a focus about him that's unnerving about him."