The soldier will be making a more permanent return to Walford later this year as he reunites with unlucky in love Whitney Carter, but he's not going to be alone. 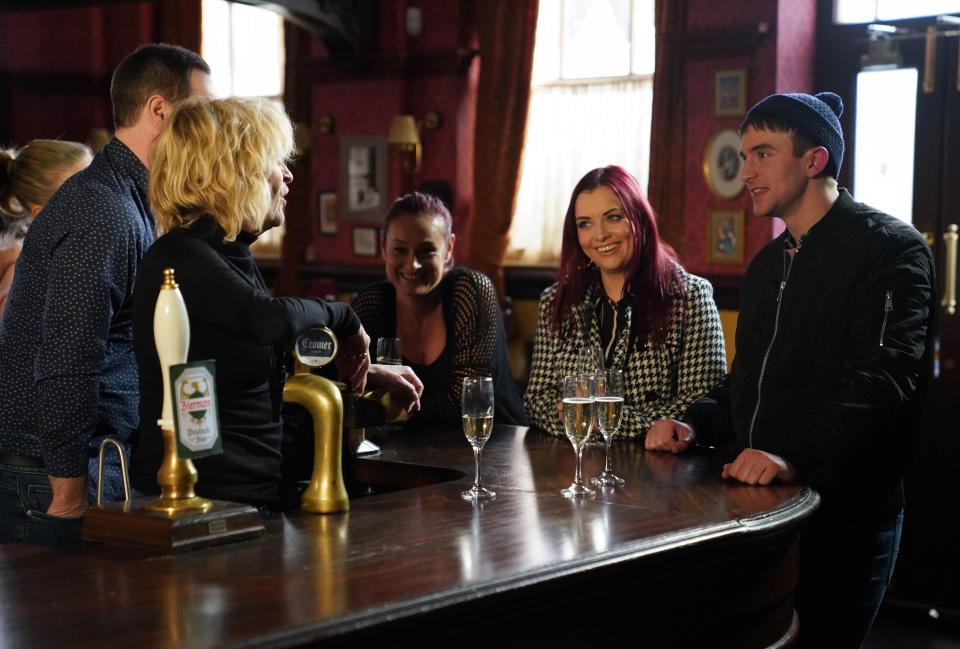 In scenes to be shown on April 30, Whitney is shocked to see Halfway back on the Square, she takes him over to the Vic to celebrate with the Carters but Halfway’s mind seems to be elsewhere.

It will be clear he is hiding something from Whitney, but could it be connected to his older brother Stuart who will also soon arrive in Walford?

Stuart Highway, Halfway's older brother – who will be played by Him and Her star Ricky Champ in the BBC soap – is a childhood friend of Mick Carter and will arrive shortly after Halfway returns in the spring.

Mick is pleased to see his old friend but Stuart’s arrival could soon spell trouble for Mick as the two channel their younger selves and get up to no good. 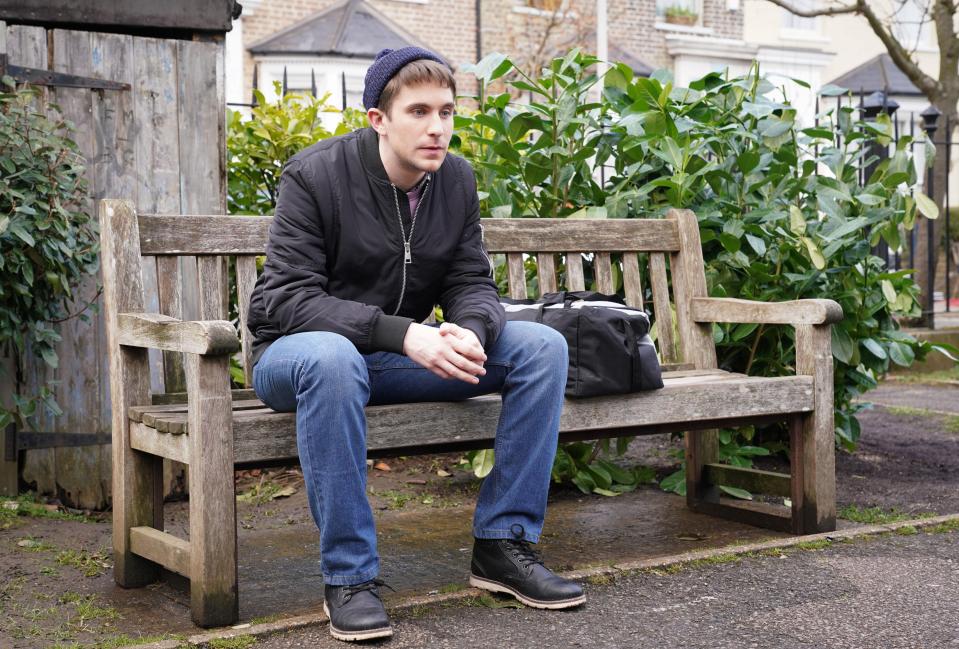 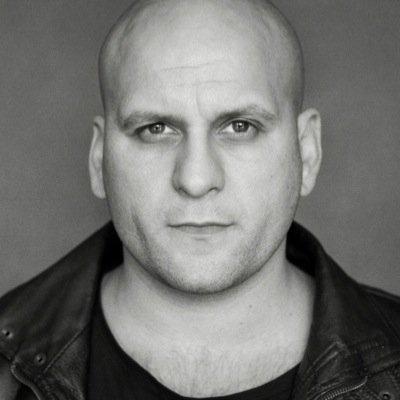 On joining EastEnders, Ricky Champ said: “I’m so happy to be part of this brilliant team of people on this great show that I grew up watching. Look out Albert Square … Stuart’s coming!”

Halfway only joined in January when he accidentally shot family friend Mick Carter during the botched heist.

The Sun Online can confirm Tony Clay will be reprising his role as Callum "Halfway" Highway later this Spring.

Speaking of his return, Tony said: "I'm really happy and excited to be back on EastEnders and working with such a brilliant cast and crew. 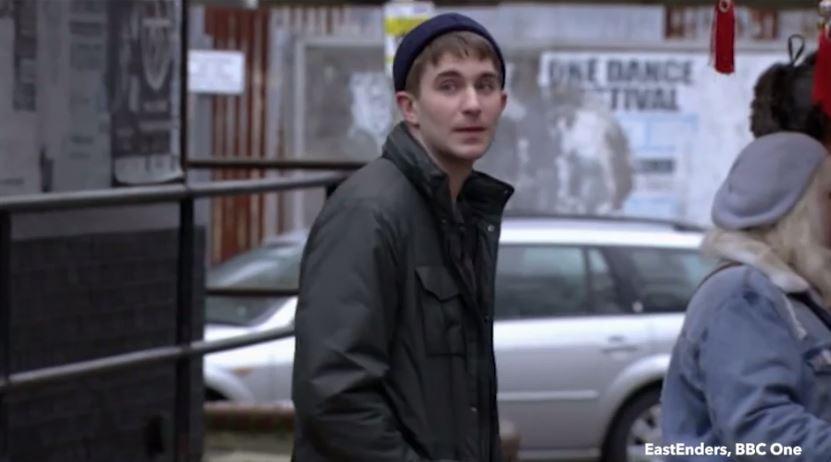 "Halfway is such a lovely role to play and I’m really looking forward to exploring his story further and seeing where it takes us."

Tony has returned to filming and will be on screen in the coming weeks. 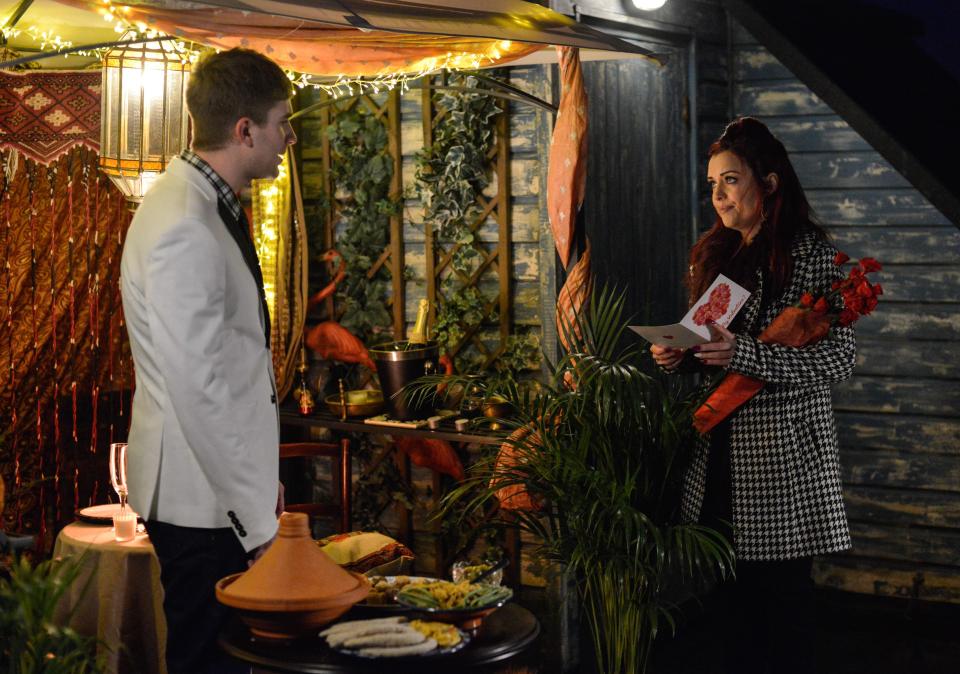 During his time in The Vic, Halfway quickly fell for Whitney and despite her reservations, she soon realised her feelings for him.

With Halfway called back to duty by the army, the couple have continued their long-distant relationship but what does Halfway's return mean for their future?

It comes after viewers demanded soap bosses bring back Halfway after his heartbreaking exit.

The hapless barman was seen leaving Walford back in February to rejoin the army. 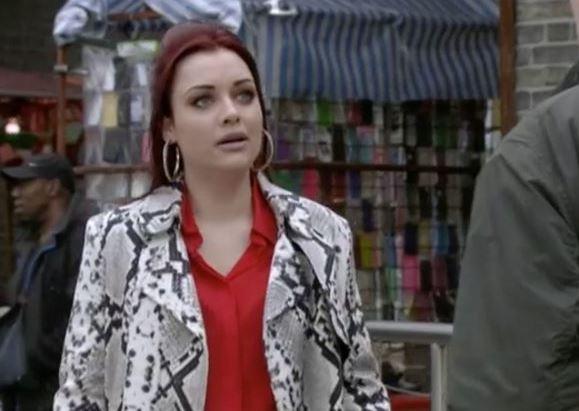 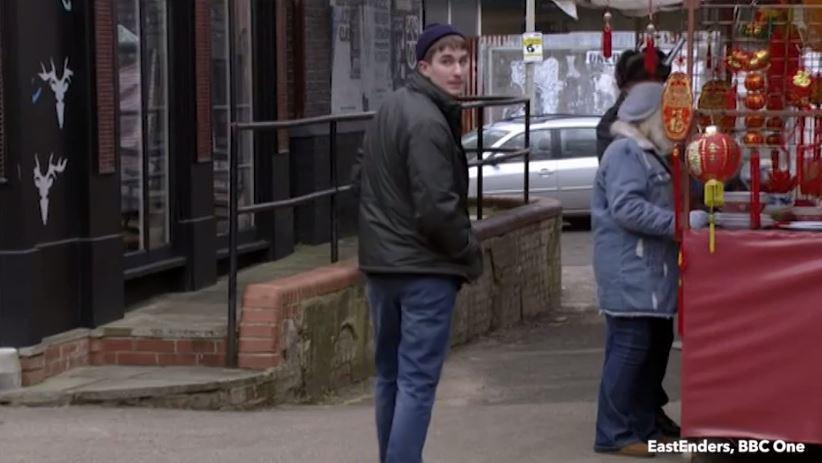 After being confronted by Whitney for stealing £150 from the till, Halfway explained that he was actually putting the money in as a thank you to the Carter family for taking him in.

He then told Whitney he was leaving for good to rejoin the army before walking away with nothing but the clothes he was wearing.

The scene broke EastEnders fans' hearts and they bombarded the BBC with messages urging them to bring Halfway back.

One wrote: "Dear @bbceastenders you need to bring back Halfway and @tony_clay76 permanently, cheers #Eastenders."

Another tweeted: "Nooooo. Bring back HalfWay. Bring him back @bbceastenders #Eastenders."

One more declared: "Noooooo really wanted Halfway and Whitney to get together! #eastenders."