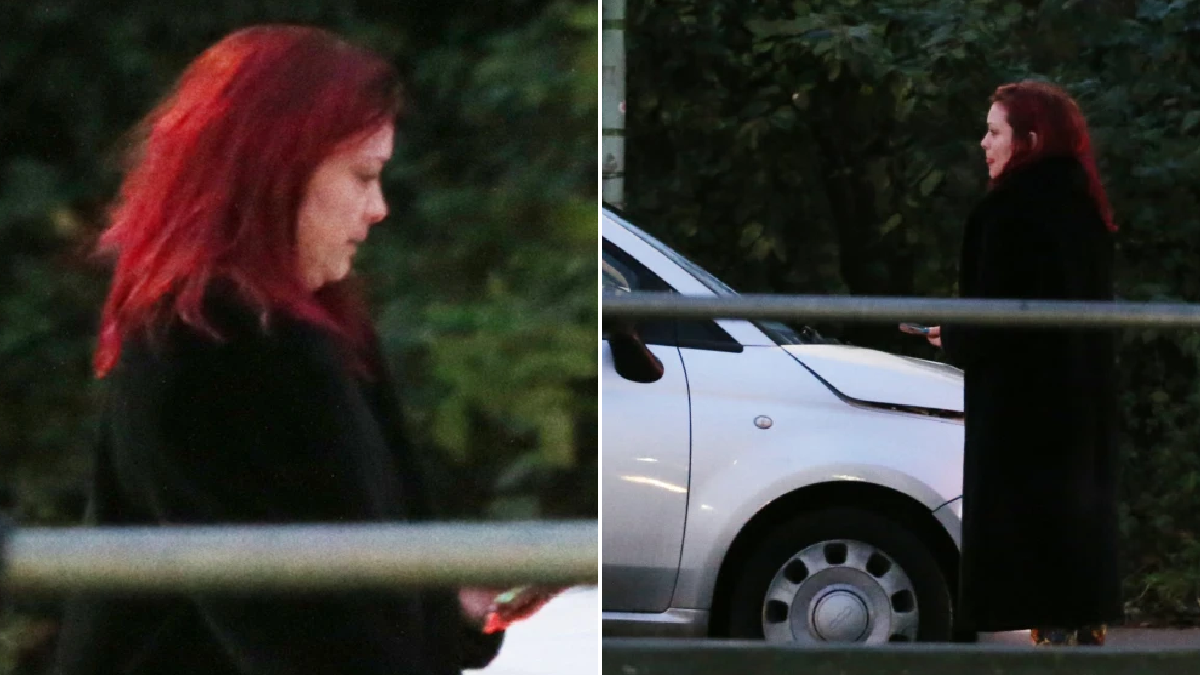 EastEnders star Shona McGarty was involved in a car bump, after another vehicle shunted into hers from behind.

Shona, who plays Whitney Dean in the BBC One soap, was pictured speaking to the other driver shortly after the incident, which occurred in London this morning.

She is currently involved in a big storyline which will reach a dramatic peak at Christmas time, when Whitney discovers the truth about serial killer Gray Atkins.

Gray has claimed the lives of three residents thus far, including wife Chantelle, as well as long-serving mainstays Tina Carter and Kush Kazemi.

With Chelsea Fox set to marry Gray on Christmas Day, Whitney makes it her mission to stop the wedding and expose the killer for who he truly is.

She’s petrified’, Shona told Metro.co.uk, previewing what fans have to look forward to in Walford this festive season.

‘Whitney and Chelsea have grown quite close, and she feels very protective of her. She’s pretty sure Gray murdered Chantelle, so when Chelsea rings her saying “help me, help me”, she drops everything and runs.’

‘Whitney has known Gray for a long time so she’s seen behaviours that she finds concerning, like aggression.

‘I think initially she put that down to the fact he’d lost his wife, he’s a single parent and he’s finding it all very difficult, but the warning signs are there now and she’s expecting to find out that there is more to it and that he’s not a very nice person.

‘She’s definitely risking her own life.

‘Whitney is very selfless. She would risk her own life to save someone else, she’s very much like that.’

Metro.co.uk has reached out to Shona’s reps for comment.