The recovering drug addict – who is played by actress Tanya Franks in the BBC soap – revealed herself at the end of the episode as she stopped Kat Slater from slapping schemer Max for what he'd done to Stacey Fowler. 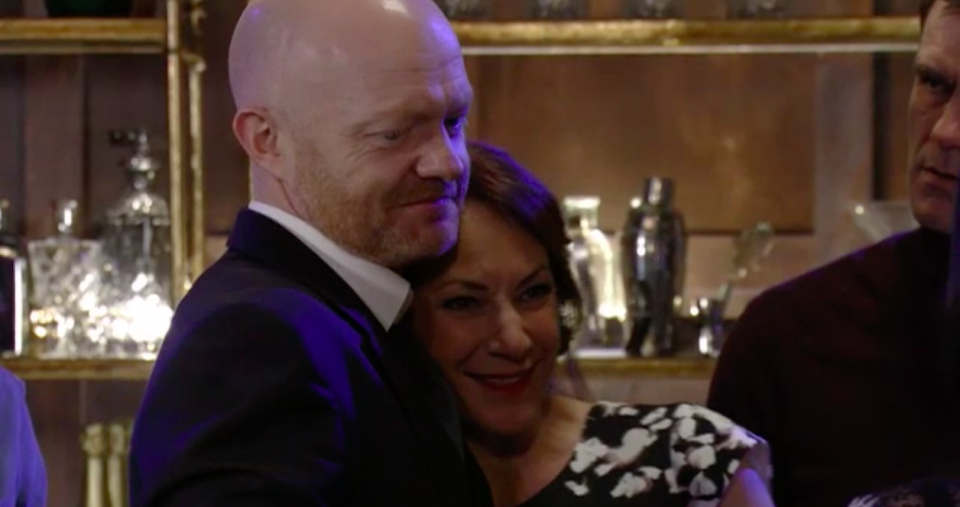 The character, who is Max's former sister-in-law, was last seen on the show at niece Abi Branning's bedside as she died after Max's scheme.

And now it seems she has cleaned up her act and found love with Max as he returned to open the car lot and make amends for all the pain he had caused.

Actress Tanya revealed how Rainie was well on her way to getting clean before she reconnected with Max.

Speaking about how Abi's death affected Rainie, Tanya said: "From Rainie’s point of view she had already made the decision to clean herself up. 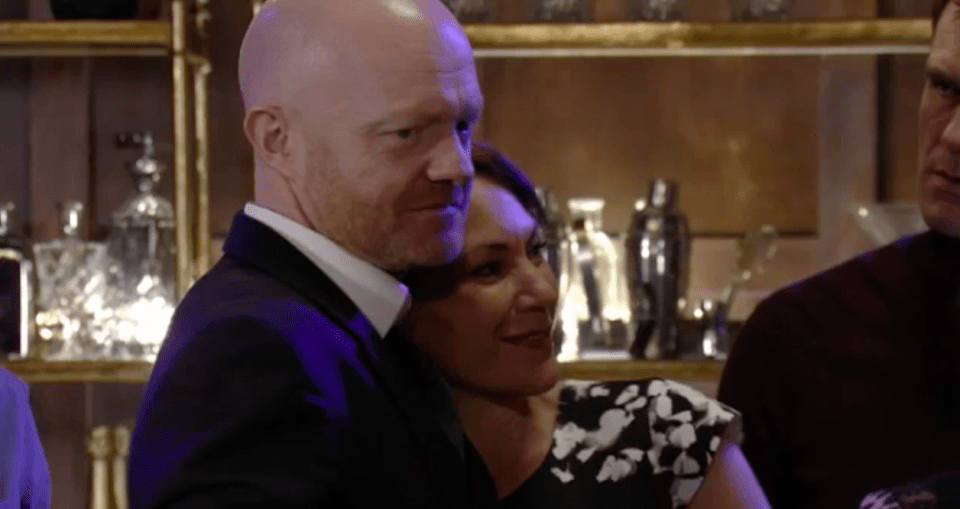 "When she was at the hospital with Abi and the family Rainie was already cleaning herself up then."

And she revealed that's how the pair found love, adding: "And that’s how Max and Rainie – it’s around that point that it becomes apparent that they are both in a very similar scenario.

"Nobody in the world wants either one of them, but both of them have to look to at a new pathway.

"It’s a bit like a kindred spirit from opposing ends of the scale.

"Two people that absolutely loathe each other, but actually there’s a lot of similarity between the two for different reasons." 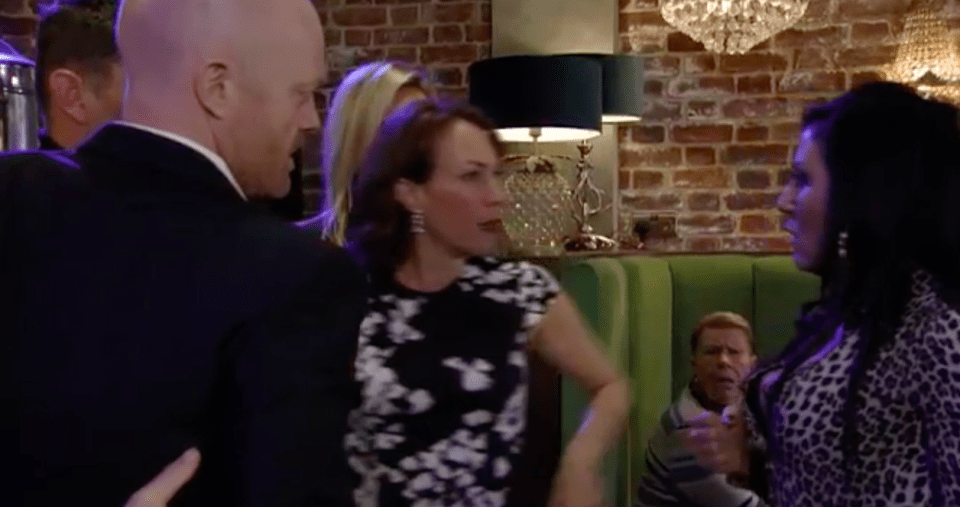 Tanya also revealed that it's like playing a brand new character with Rainie when she's not hooked on drugs.

She said: "It’s good for me because even I’m learning and finding out what she’s like, because what I know of Rainie is when she is always grasping for the next new hit and so now she’s not going through that she’s finding other ways and new obsessions, which is fun to play."

Rainie has a chequered history with some of Walford's most famous faces, including helping get Phil Mitchell hooked on drugs, blackmailing Ian Beale after he paid her for sex, and scamming her family at various times.