EastEnders revealed two big secrets about Halfway tonight (May 1) as he opened up to his girlfriend Whitney Carter.

Whitney was delighted when Halfway returned to Walford last night, but she quickly realised that all wasn’t as it seemed with him.

Not only did Halfway appear more distracted than usual, but he later rejected Whitney when she tried to seduce him. 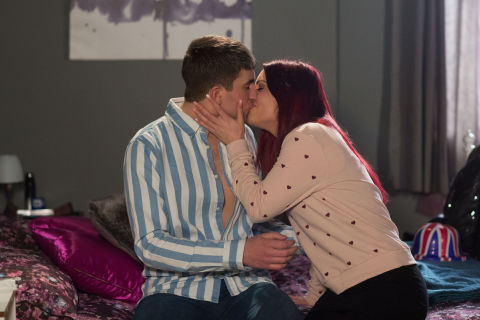 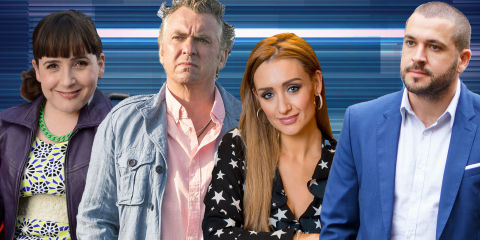 After another failed attempt to get passionate with Halfway, Whitney decided to confront the issue in tonight’s scenes – demanding to know if he actually wanted to be with her at all.

Realising he needed to be honest, Halfway finally admitted that he was still a virgin and was relieved when Whitney promised to wait until he was ready.

However, after enjoying a day out together, it became clear that Halfway still hadn’t told Whitney the full story and she was horrified when she realised he was hiding a far more serious injury. 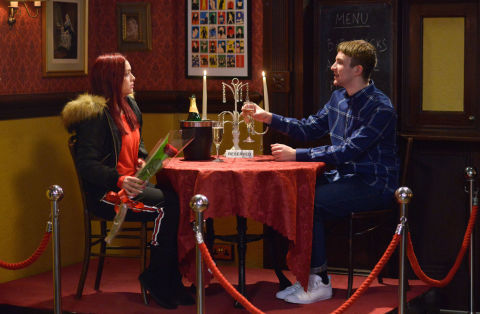 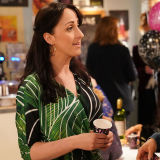 As Whitney encouraged Halfway to open up about to her, he explained that he was left badly injured after getting hit by shrapnel after a bomb went off – saving two children’s lives in the process.

Taken aback by Halfway’s heroism, Whitney told Halfway that she wanted them to take things to the next level and the pair slept together. But is Halfway actually more shaken by his army ordeal than he’s letting on?

EastEnders continues on Thursday, May 3 at 7.30pm on BBC One.