EastEnders fans could be waving goodbye to Ingrid Solberg next week as she prepares to leave Walford for good.

However, given Ingrid has barely been on screen for the last few months, some viewers have been questioning where she was and whether she was even with Keanu at all.

We finally got some answers when Ingrid made a brief reappearance last month, but sadly, it doesn’t look like she and Keanu are destined to last. 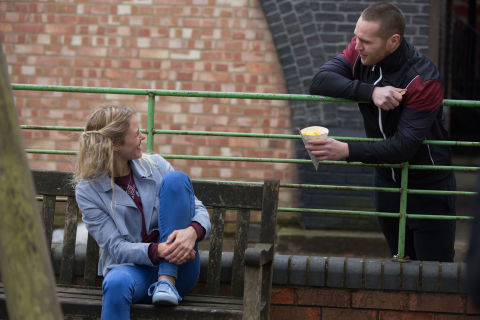 Upcoming scenes will see Ingrid make the decision to swap the Square in favour of travelling the world.

Ingrid’s big decision unfortunately means she is forced to cut ties with Keanu, with the pair eventually agreeing to go their separate ways.

However, as Ingrid prepares to leave Jack and the kids to go travelling, she gets upset at the thought of leaving Walford and the family behind. Will she really leave? 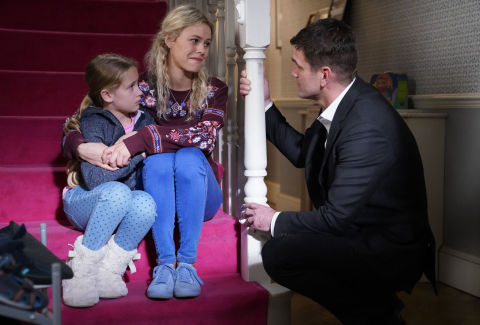 EastEnders airs these scenes on Monday, May 7 at 8pm on BBC One.