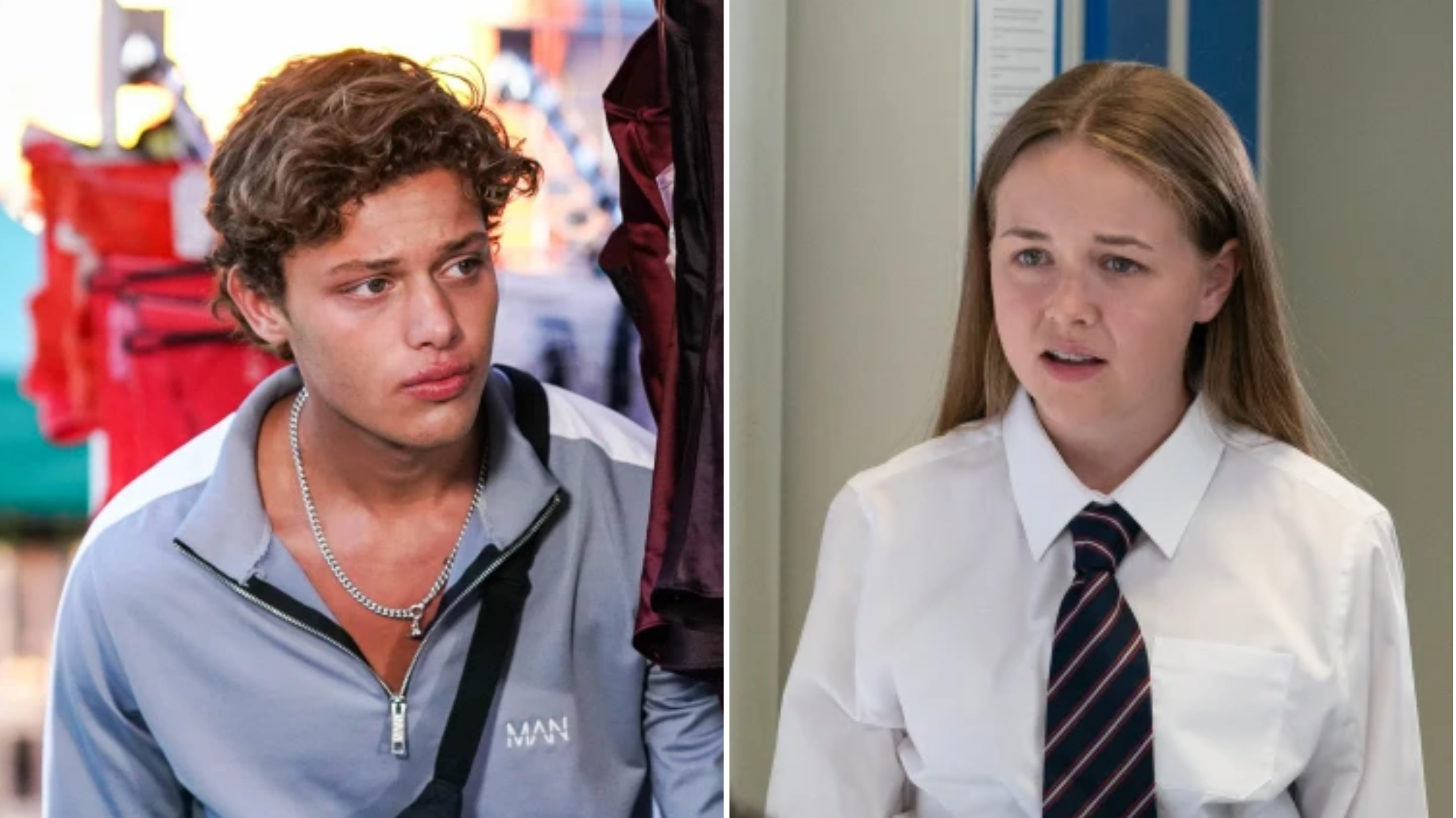 EastEnders stars Bobby Brazier and Ellie Dadd have become the very definition of friendship goals since joining the cast of the BBC One soap.

The actors, who portray Freddie Slater and Amy Mitchell respectively, were pictured enjoying one another’s company last month as they left the set of the serial drama together, having a blast as they smiled for photographers.

The pair, who made their Walford debut around the same time, are said to have have become really good mates, after hitting it off ‘straight away’.

They are often seen interacting on social media as well, with Bobby recently commenting underneath a photo of Ellie, branding her a ‘princess’ – with Ellie replying that he is a ‘prince’.

We love them, honestly.

‘Bobby and Ellie hit it off straight away and have fitted right in with the younger cast members’, a source told The Sun.

‘They have become really good mates and clearly enjoy each other’s company.

Bobby, son of Jade Goody and Jeff Brazier, recently sparked rumours that he reunited with his ex Liberty Love on social media, though this remains unconfirmed.

The 19-year-old landed the part of Freddie Slater in the long-running serial drama back in July.

Ellie, meanwhile, took over the role of Amy Mitchell from actress Abbie Burke, who had played the part since 2014.

An EastEnders insider told Metro.co.uk: ‘The recast decision is one that happens a lot with actors playing children growing up on soaps, as more adult storylines come into play.

‘There are some significant storylines ahead for Amy; the decision was not any reflection on Abbie, who is much loved among the cast and crew at EastEnders.’