EASTENDERS has revealed the truth about what happened to Vincent Hubbard after three years.

The gangster – who was played by actor Richard Blackwood in the BBC soap – disappeared in 2018 but his fate was never truly revealed until now. 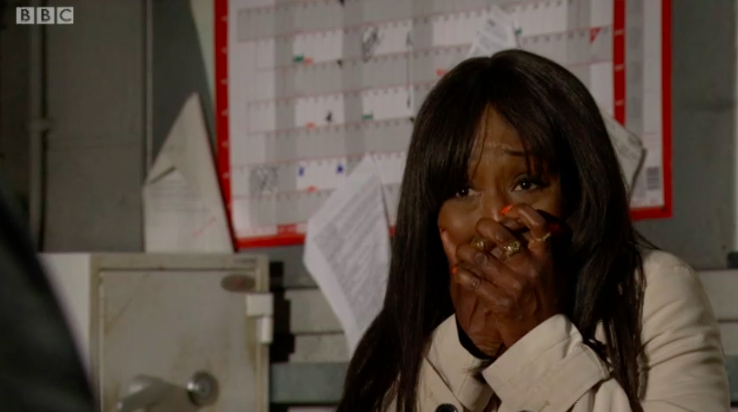 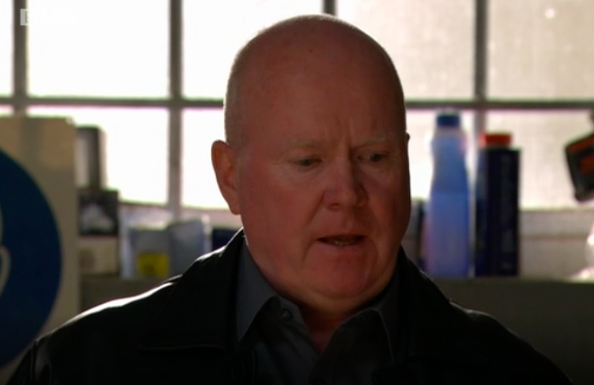 Pulling out a safe from the arches pit, Phil opened it and retrieved a phone.

"Watch it," said Phil loading up a video on the phone as Denise asked what it was.

But that soon became clear.

Phil told her: "Insurance in case Aidan Maguire ever tried to fit me up. I've got to have someone who owes me a favour. I nearly lost it in the fire."

The video showed a man telling Vincent "this is what happens when you betray Aidan Maguire".

Vincent was heard struggling before a shot rang out and he was shot dead.

Denise was horrified by what she saw, but Phil made her see the truth.

"You've got to shut Kim down. You ain't got a choice."

Denise fled the garage and struggling to not throw up and later went to see her sister but couldn’t tell her.

Instead, she went back to Phil and told her she would only tell Kim the truth if he gets her salon back from her leaving viewers cheering.