EastEnders fans are predicting a surprise affair storyline for Sharon after she got up to some trouble with Keanu.

Last night’s (April 30) episode saw Keanu (Danny Walters) turn to Sharon (Letitia Dean) for help in dealing with a rude customer called Henry at the Arches, with Sharon deciding to get Henry back by taking his car for a joy ride. 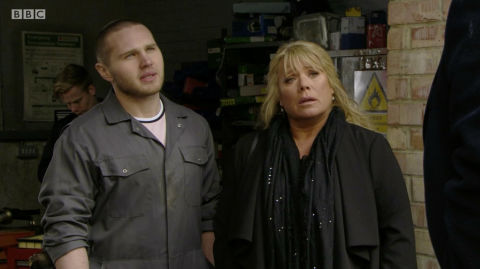 The scenes left fans thinking they spotted some chemistry between Sharon and Keanu, with a potential affair in the future.

“I’m shipping Sharon and Keanu too. What is going onnnn,” one viewer wrote, with another adding: “I have a feeling summat is gonna happen between Keanu and Sharon after tonights episode.”

Unfortunately, Sharon and Keanu’s actions with the rude customer could have big consequences when Henry later confronts Phil over what happened, leaving Sharon forced to admit the truth and leaving Phil absolutely furious.

Sharon’s confession also doesn’t do Keanu many favours when he later finds himself in Phil’s bad books once again over the management of business paperwork in his absence, with Phil giving him just one day to prove his worth at the garage. 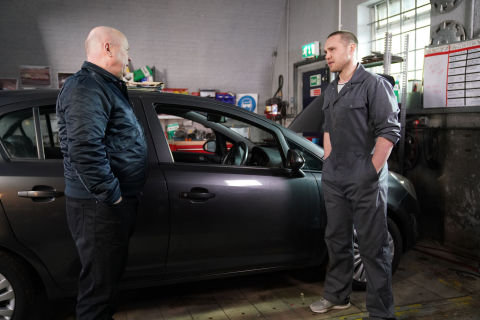 Whether or not the fan theory proves to be true, we do at least know that Keanu’s girlfriend Ingrid is leaving Albert Square soon.

EastEnders continues tonight (May 1) at 7.30pm on BBC One.