EASTENDERS fans are convinced Kathy Beale is going to prison after she discovered the necklace her son Ben gave her was worth a fortune.

The cafe owner – who is played by actress Gillian Taylforth int he BBC soap – was stunned to discover the diamond necklace Ben gave her last year was actually worth £250,000. 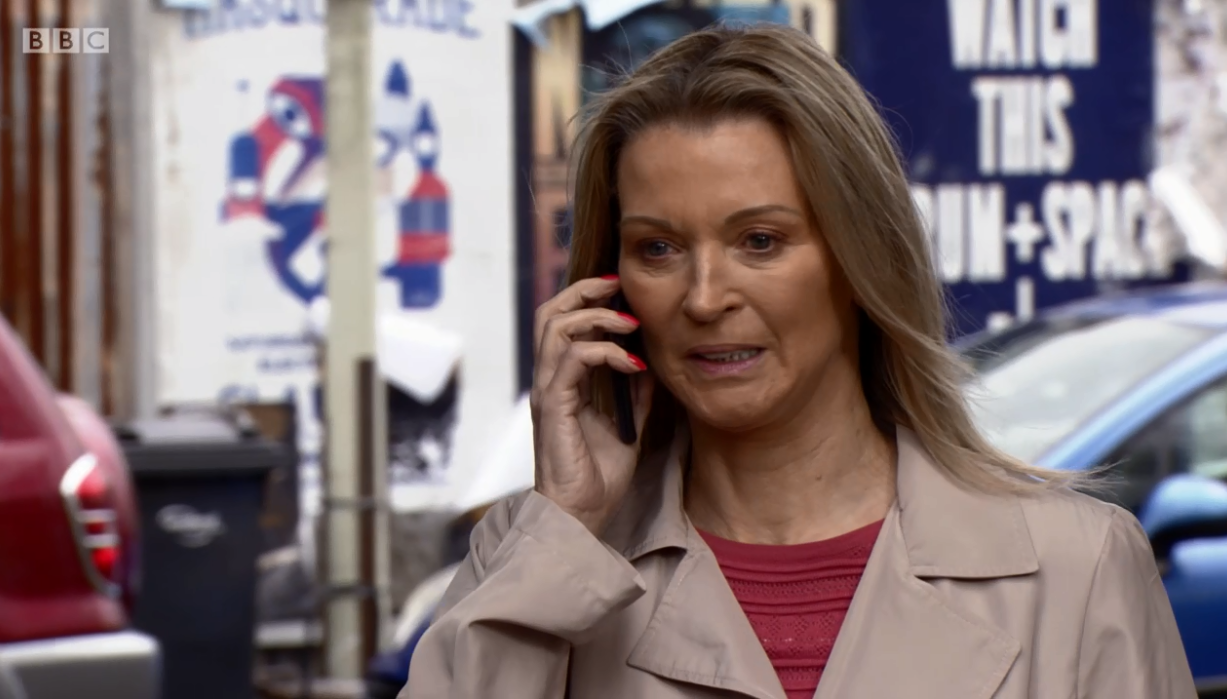 After Chantelle Atkins told her the necklace was real and not costume as she first thought, Kathy set her mind to thinking about selling it.

And when she got a valuation of £250,000 with providence or £100,000 without it, she seemed to decide what she was going to do, looking at The Albert's for let sign wistfully.

Accepting the offer for £100k she stood outside the abandoned club and looked to be opening the old bar up – which is all the more poignant after what happened to her when she was raped there by James Willmott-Brown.

But while Kathy felt that her future is now secure, fans are predicting she's got a whole heap of trouble coming for her over the origins of the necklace. 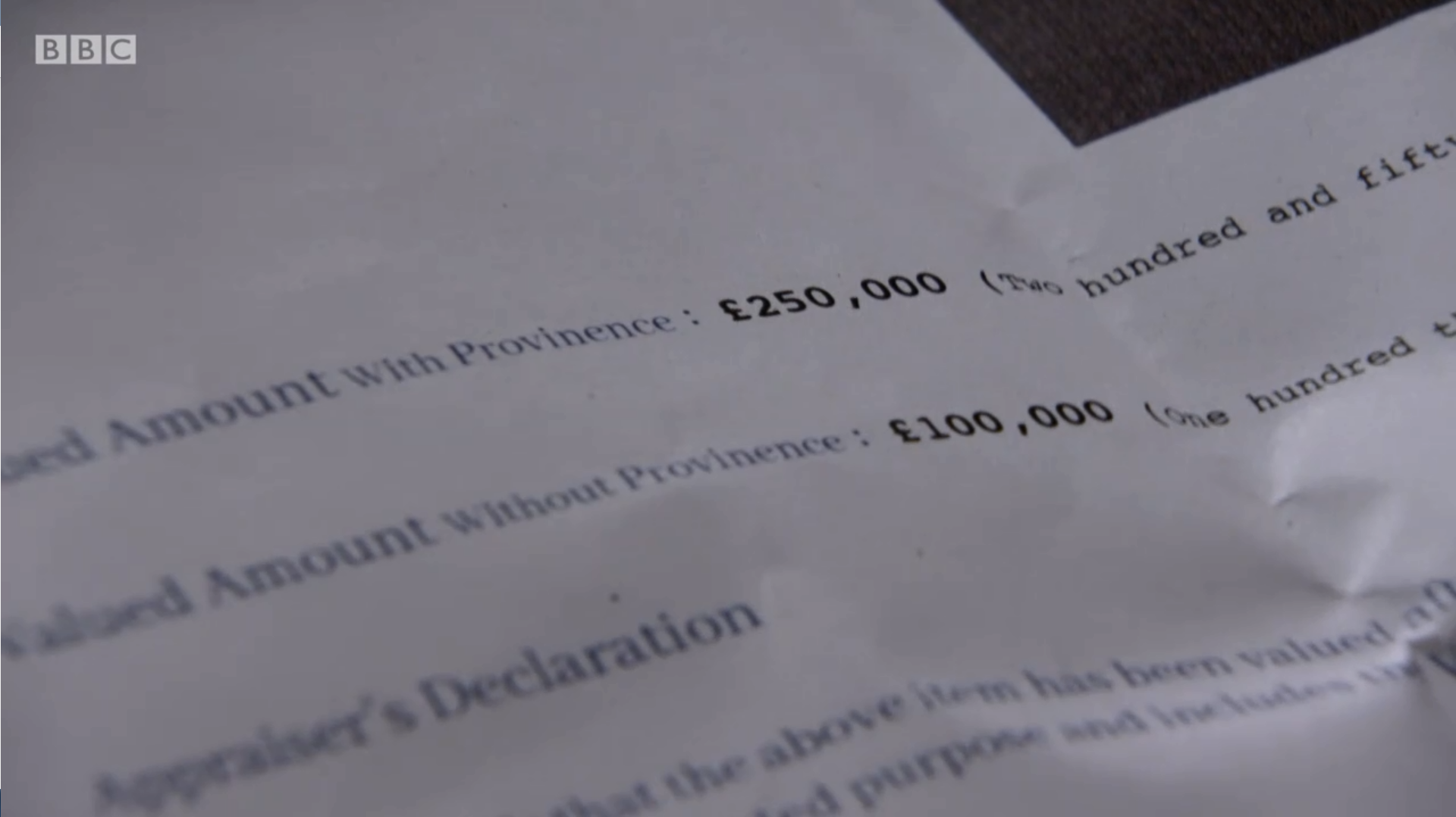 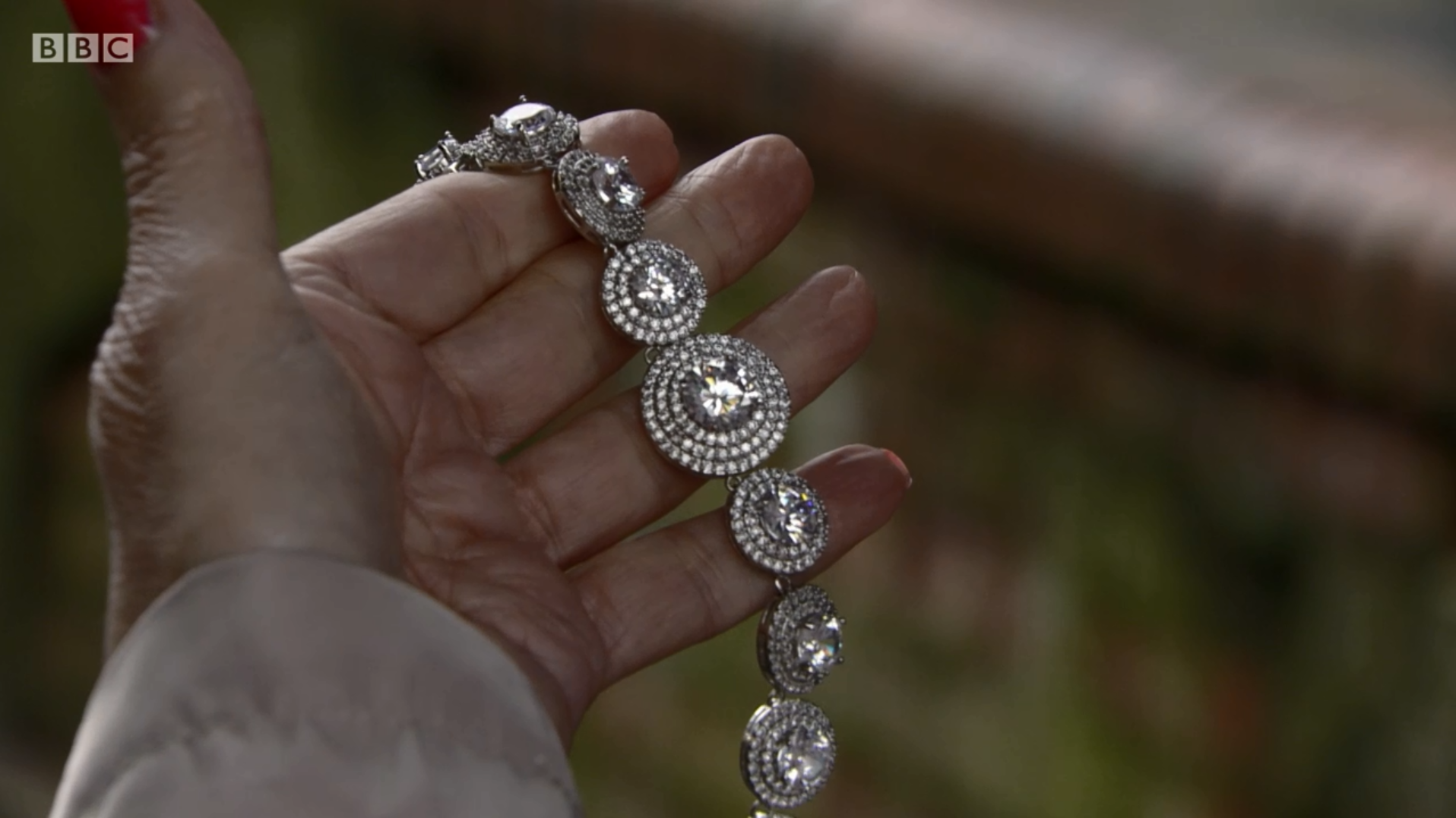 Viewers know how Ben stole the necklace from gangster Ciara Maguire loot when he stole it from the gang.

And they now think his theft will come back to haunt Kathy after she has opened the bar.

One wrote: "Anyone else think the necklace is going to come back to haunt Kathy. Are they sowing the seeds for her to go to prison?"

A second said: "It will come back to haunt her when they discover she sold a stolen necklace."

However, others disagreed and thought instead it was just a convenient way for Kathy to open up a new bar – and they think it's the gay bar Kate Oates revealed would be opening soon.

One said: "Really pleased Kathy will own the gay bar and she deserves it. Hopefully Ben won’t be involved in the bar as I don’t want him to use his mother for financial gain. Fingers crossed we’ll see her working there instead of just being the owner."