EASTENDERS fans are convinced that Gray Atkins has finally met his match after a game-changing clue from Chelsea Fox.

Viewers are hoping that Chelsea will be the one to bring the murderer down after spotting she may be "playing a game" in the latest episode of the soap. 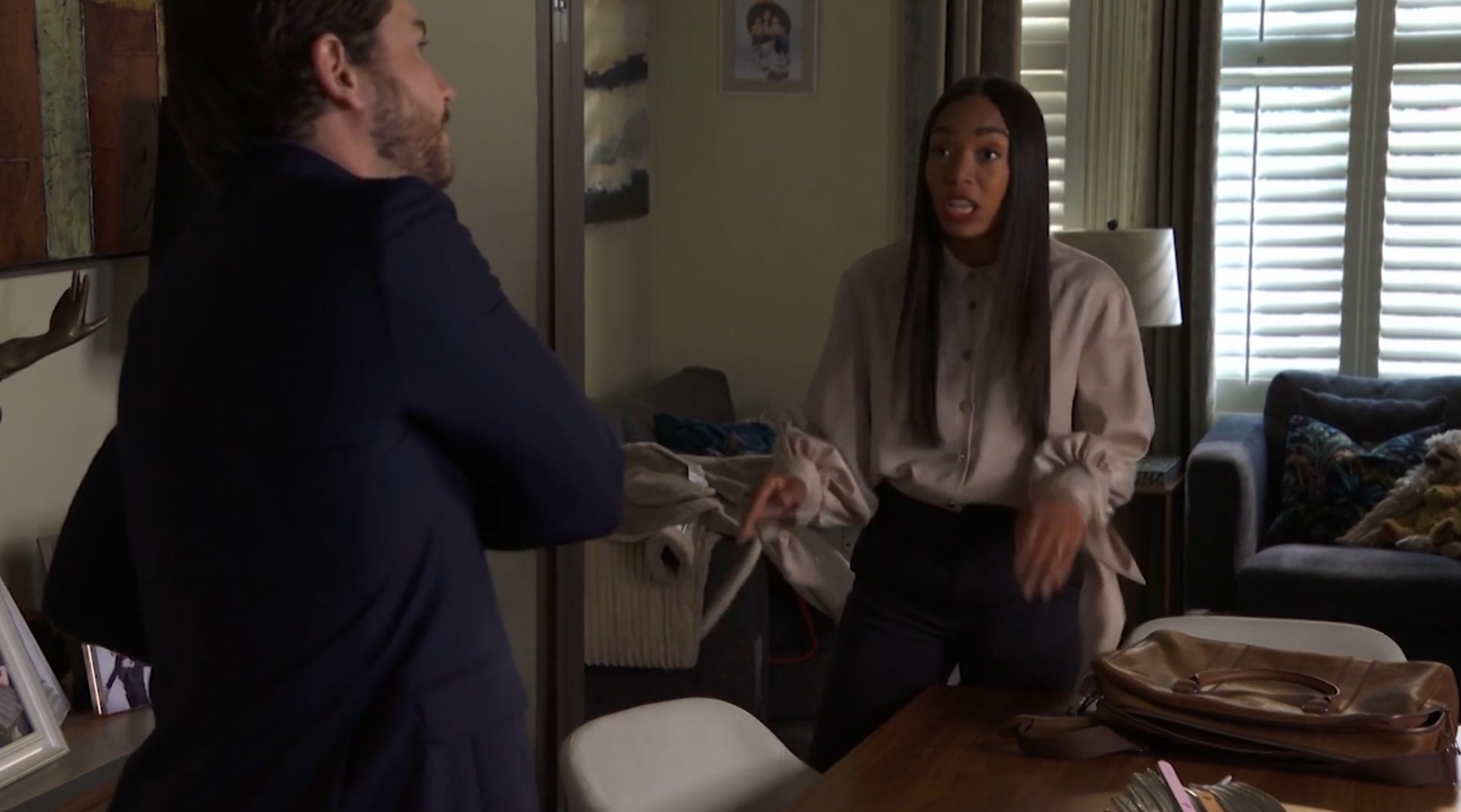 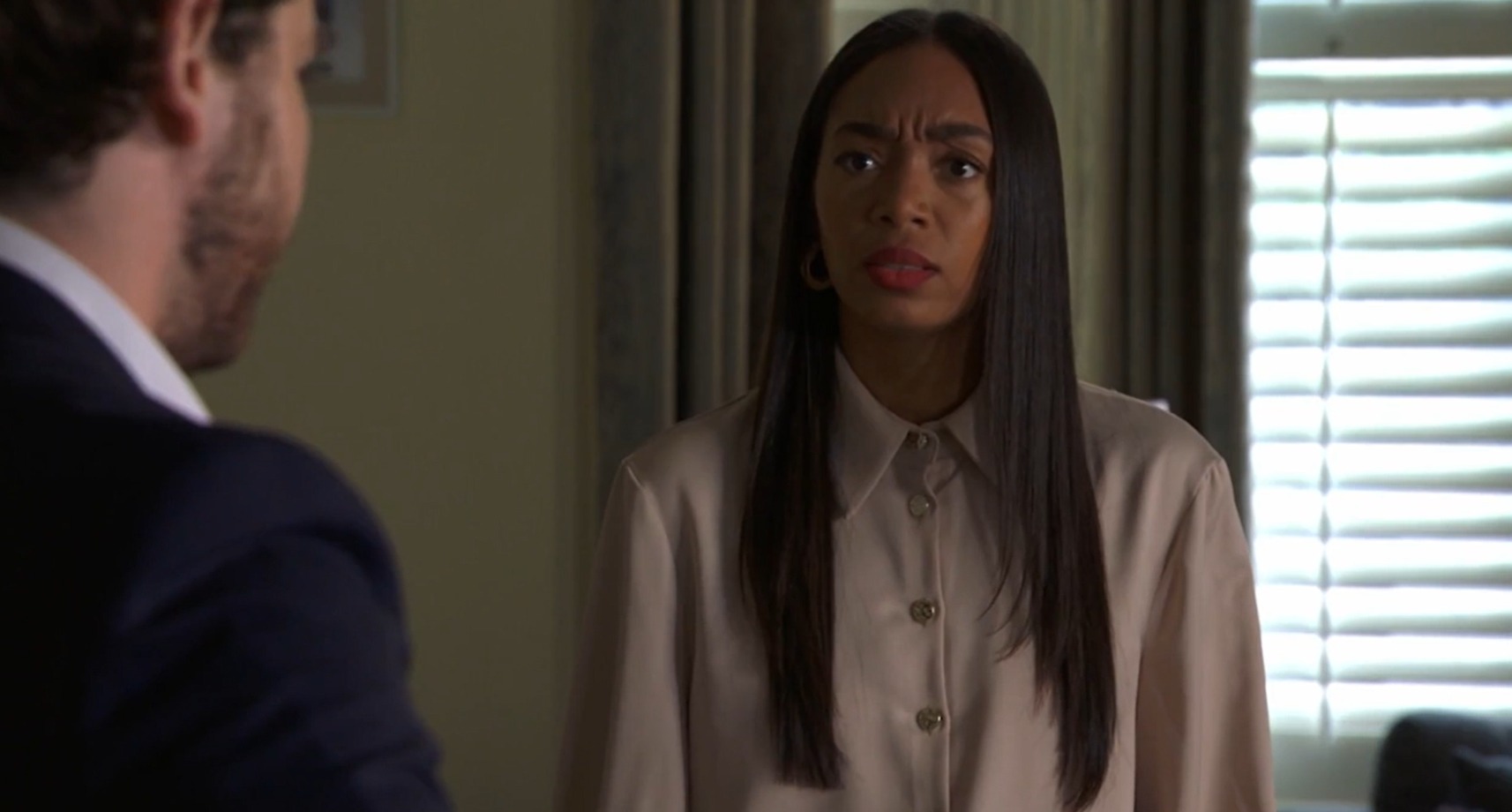 Over the past few weeks, killer Gray has been pretending to fiancee Chelsea and many of his friends that he was still working for a big law firm in the city.

But viewers were aware it was all a ruse as he actually had been fired weeks ago and was working in a greasy burger joint to make ends meet.

On Tuesday night, pregnant Chelsea decided to confront the murderer after she was told by pal Whitney Dean that something seemed off.

Gray came clean and confessed that he had lost his job and revealed he had been flipping burgers instead – not wanting to tell her about his job loss.

Much to the surprise of viewers, Chelsea's reaction was calm and collected as she reassured him she was happy he was trying to make money for their family.

She told him: "Flipping burgers is a lot better living than some of the jobs I've had to do over the years, believe me."

It led fans to believe that she could be "playing a game" and therefore, in upcoming episodes, will be the one to finally "take him down".

"Chelsea's reaction tells me she is playing Gray because someone's who all about the money would not have be so rational," one fan penned to Twitter.

A third chimed in on the debate: "Hmmm. Chelsea took this Gray job news – too – well. Maybe this is a long con after all."

Later on the episode, Gray went to Whitney to tell her to keep her nose out of his business, and warn her about talking to Chelsea.

Fans once again rushed to Twitter to warn Whitney, worried that she may be his final victim before he is stopped for good.

"Please be careful, Whitney," one fan wrote, as another agreed: "Be careful!"

EastEnders continues Thursday at 7.40pm on BBC One 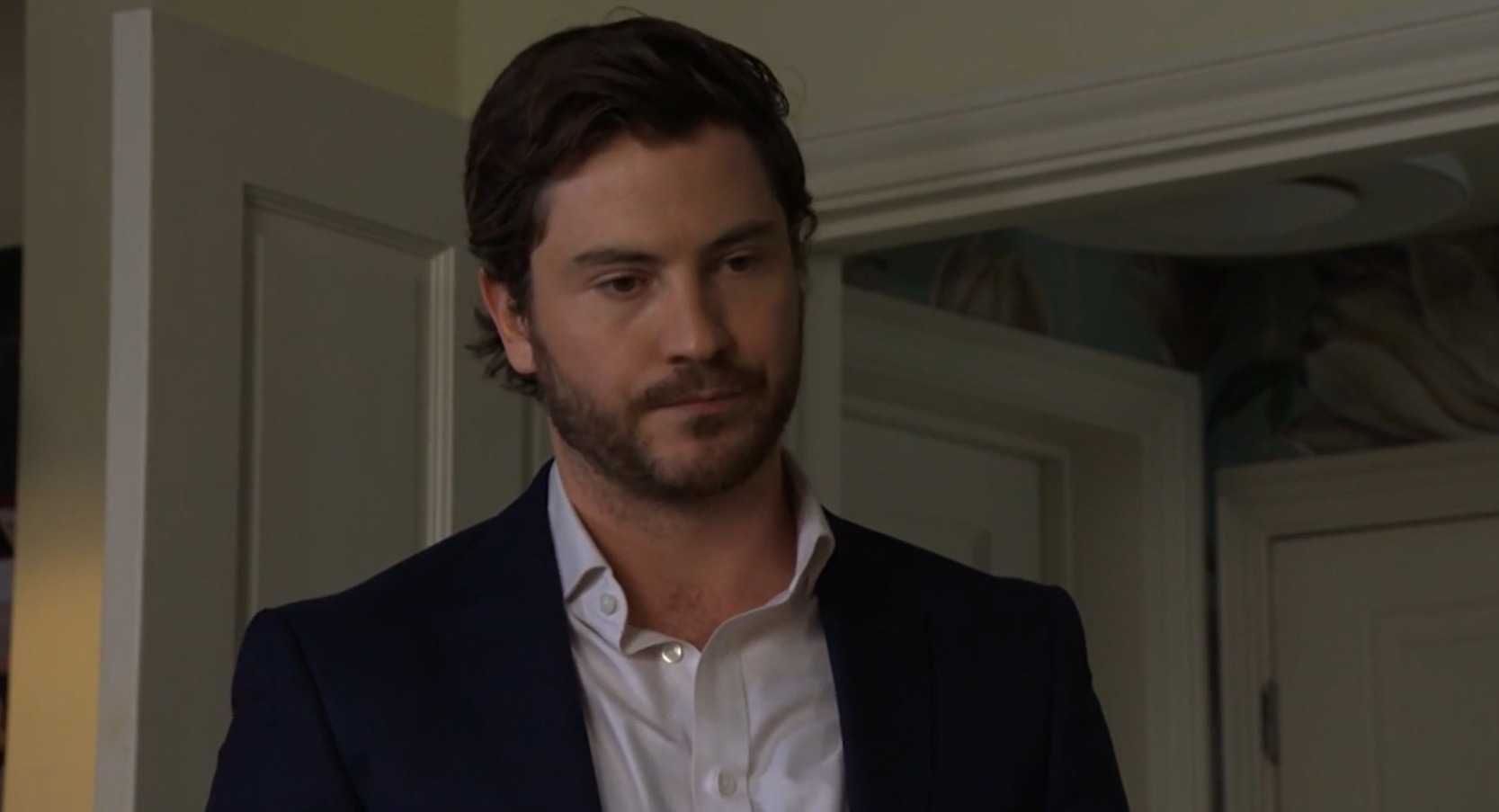