EASTENDERS has extended its iPlayer boxset episodes until August after millions tuned in to stream the episodes.

The BBC soap will now continue to drop all of its four weekly episodes on Monday morning on the streaming service until the end of the Tokyo Olympics. 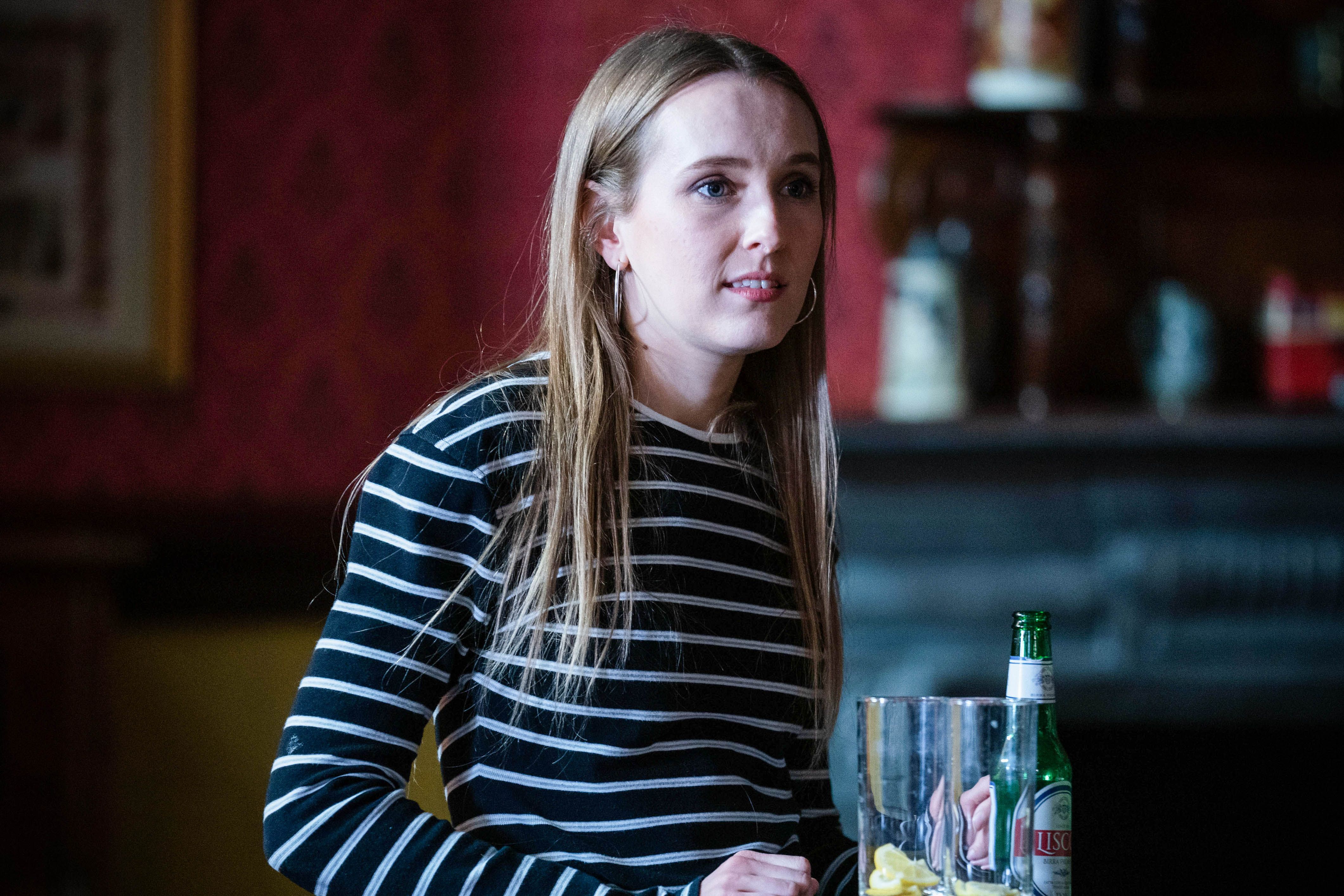 It comes despite the show hitting its lowest ever ratings on broadcast television due to the Euros.

The BBC soap’s second episode of the night was watched live by the least number of people in its 36-year history as the Euros play havoc with the soap schedules.

However, just 1.4m watched Friday night's episode – the lowest in the soap's history. 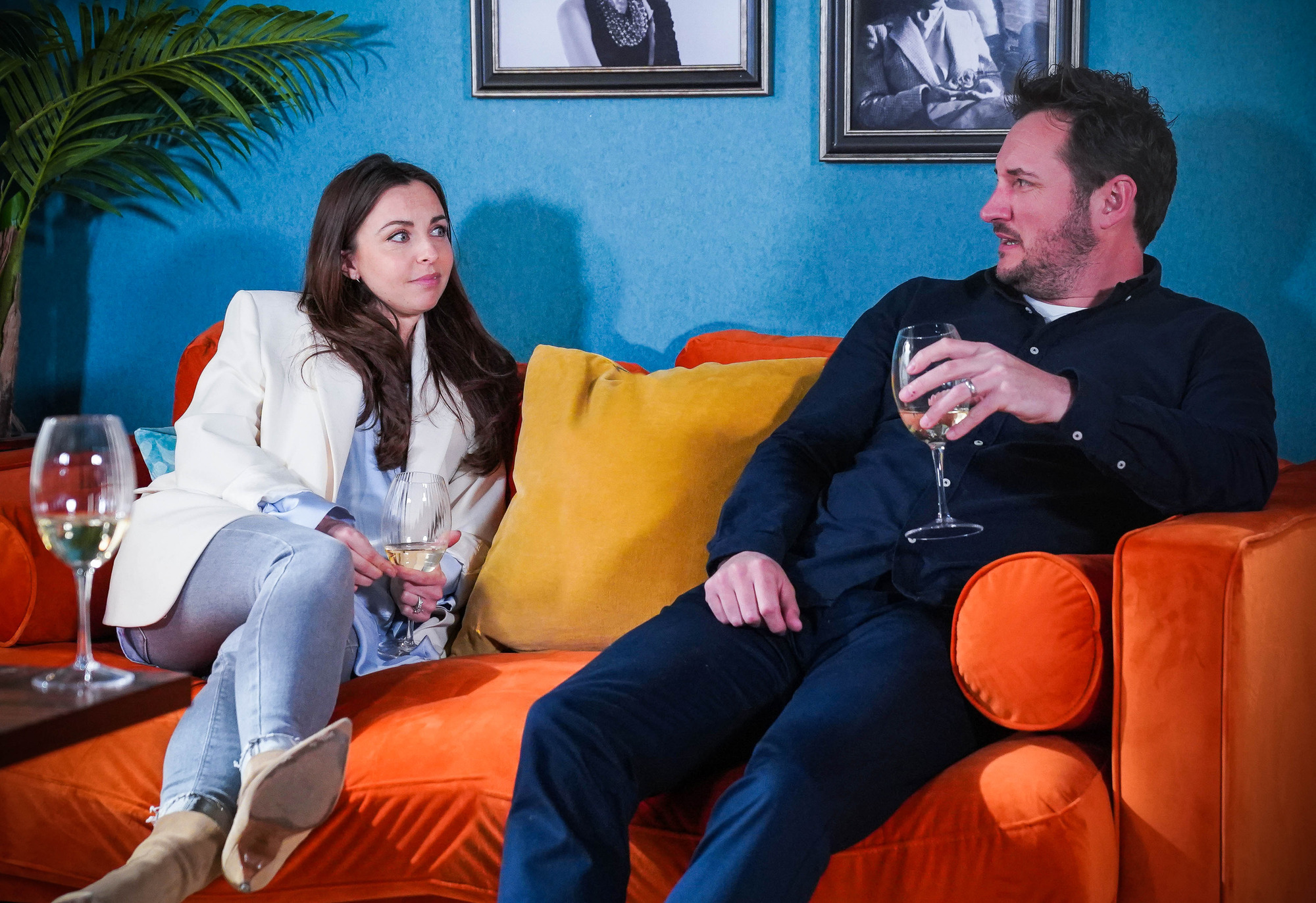 It once commanded audiences of around 20m, but recently it has hovered between 3-4m in the overnight ratings.

The night’s first episode only fared slightly better with 2.4million tuning in.

Soap fans have been left furious by the way the big three soaps have been shuffled around at the behest of bosses over the football tournament.

Telly bosses have attempted to mitigate the issue by making the week’s episodes available on BBC iPlayer and ITV Hub from the Monday morning each week. 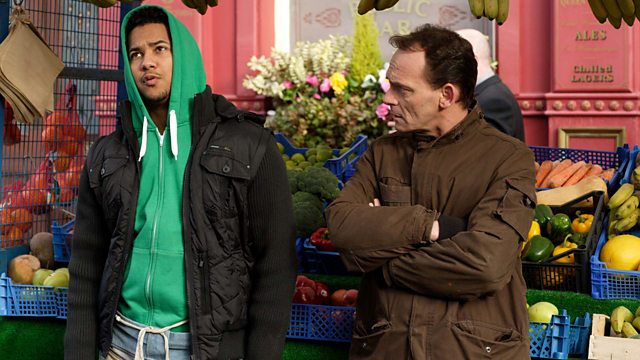 And that seems to have hit EastEnders television ratings the hardest.

Despite there being no football airing last night, EastEnders ratings fell to just over 2m, while Emmerdale hit 3.32m – approaching a 48 year series low.

However the soap remains one of the top performing shows on iPlayer with millions tuning in to watch episodes early as a boxset.

And The Sun can reveal the show has been watched more than 20 million times on iPlayer since the Euros began. 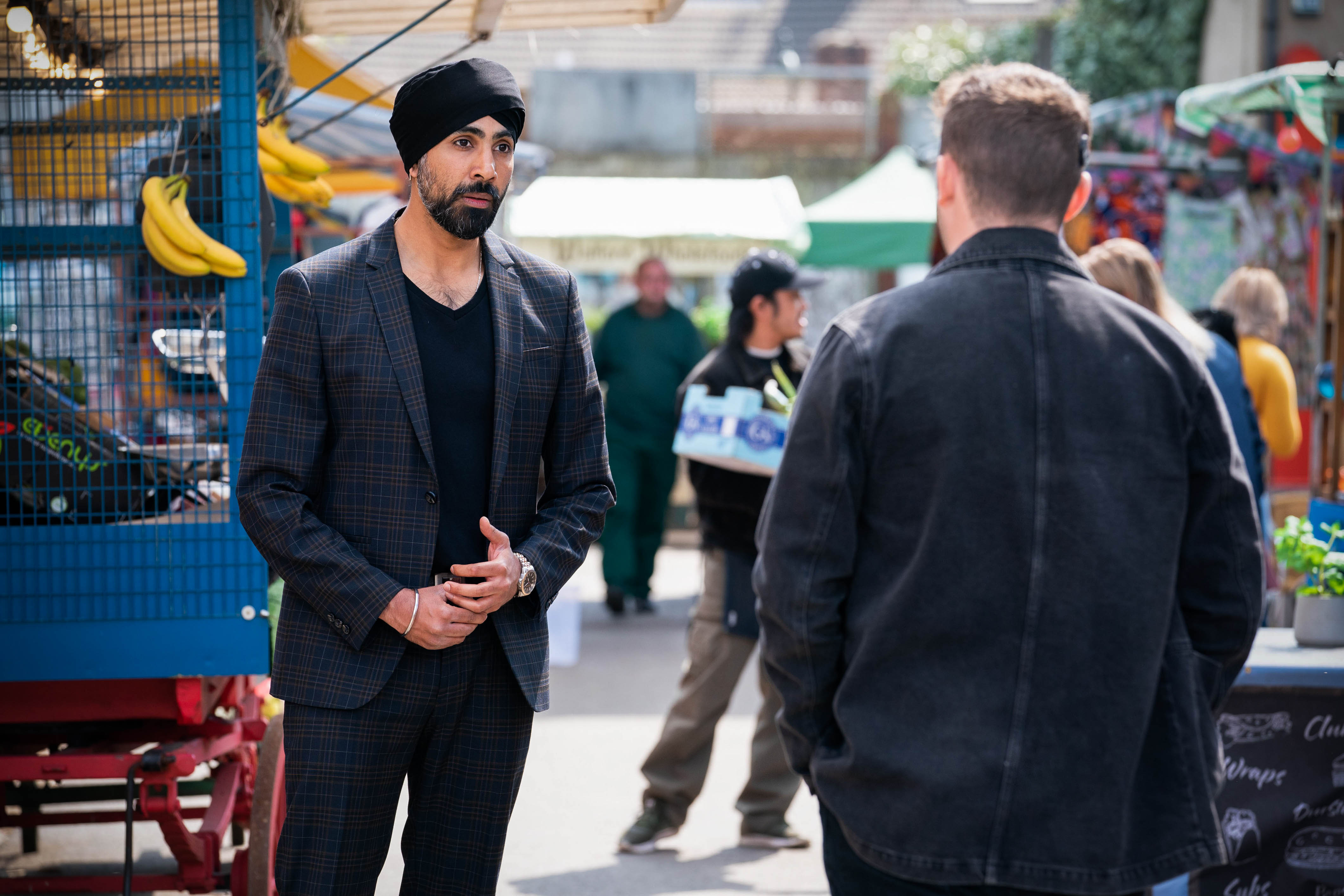 An EastEnders spokeswoman says: "Since the start of Euro 2020, EastEnders have been dropping all episodes on iPlayer for the first time ever on Monday’s giving the audience the choice to watch when and where they choose so it’s no surprise that the overnight audience is impacted."

“EastEnders has been streamed 13.4 million times in the past two weeks alone, making it one of iPlayer’s most popular shows.”