EastEnders has left the fates of Mick Carter and Keegan Baker hanging in the balance in a nail-biting cliffhanger.

Mick (Danny Dyer) looked set to face a horror road accident in the closing moments of Tuesday’s episode, as he desperately tried to get Keegan to the hospital following the teen’s stabbing.

Tuesday’s visit to Walford featured the aftermath of the violent attacks on Keegan (Zack Morris) and his best friend Shakil Kazemi (Shaheen Jafargholi) as they struggled to get the help they needed in their weakened states.

As Shakil tried to go and raise the alarm, he found himself caught up with the drunken party revellers following the day’s Royal Wedding celebrations. 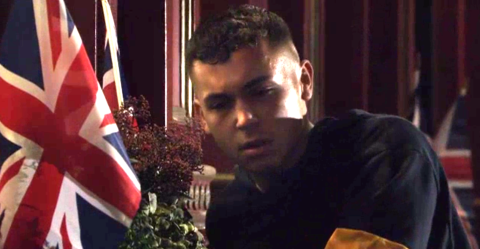 Although he did come face-to-face with Mick, the Queen Vic landlord wrongly assumed he was drunk and told him to go. Shakil then tried to get help elsewhere, but collapsed out of sight as his condition deteriorated.

Later on, Mick found Keegan in the Queen Vic’s alleyway and called an ambulance, but Keegan struggled to speak and was unable to reveal that Shakil had also been attacked.

When Keegan took a turn for the worse and the emergency services were still nowhere to be seen, Mick insisted on driving Keegan to the hospital himself and told the ambulance to look out for him en-route. 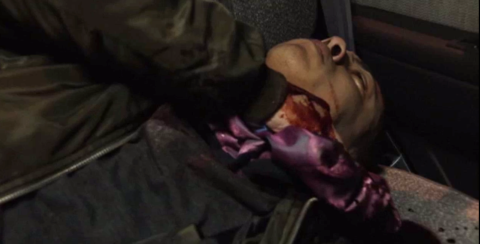 During the journey, a tormented Keegan started to panic about Shakil but as Mick tried to calm him down, he suddenly lost control of the car.

When the vehicle came to a standstill, Mick was horrified to see a lorry heading straight towards them. Will there be a terrifying road crash? 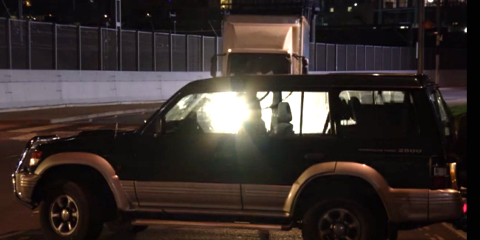 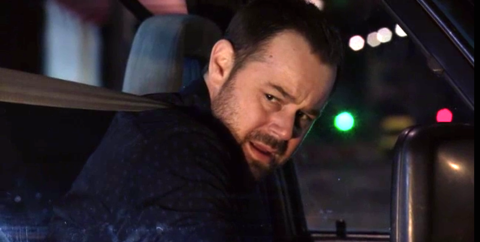 EastEnders bosses are aiming to raise awareness of knife crime with this week’s storyline, which has been devised with help from the Ben Kinsella Trust.

Show chiefs have already confirmed that the plot is building up to the death of Shakil, with the kind-hearted character’s final scenes airing this Friday (May 25).