ANNE Heche was reportedly “furious” and “stormed off set” after the shocking DWTS elimination that showed Tyra Banks announcing the wrongs names.

The host of the ABC dancing competition appeared as stunned as the viewers as she realized there had been a massive blunder with last night’s results. 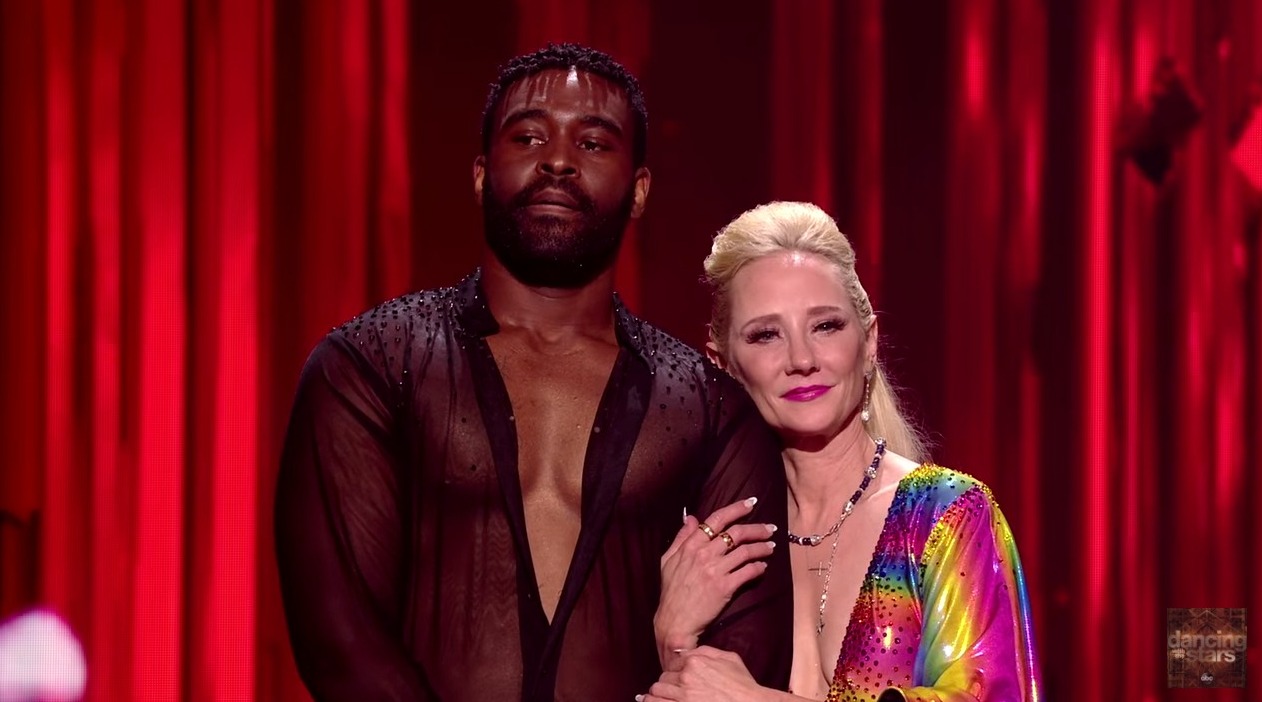 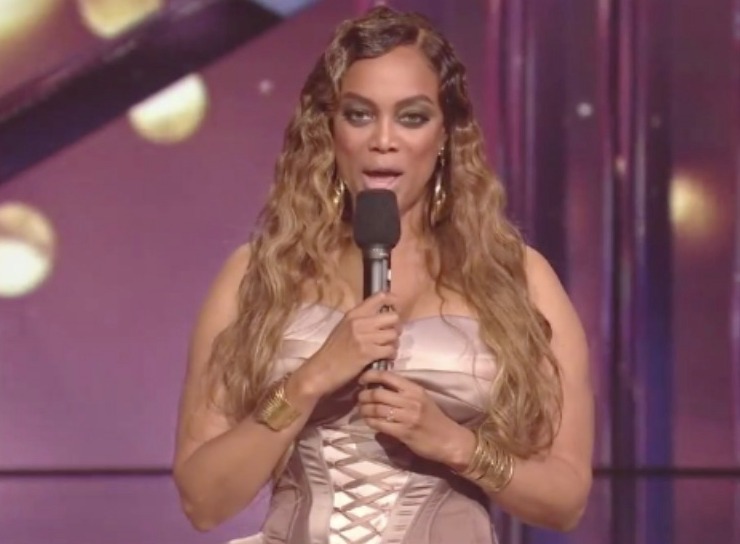 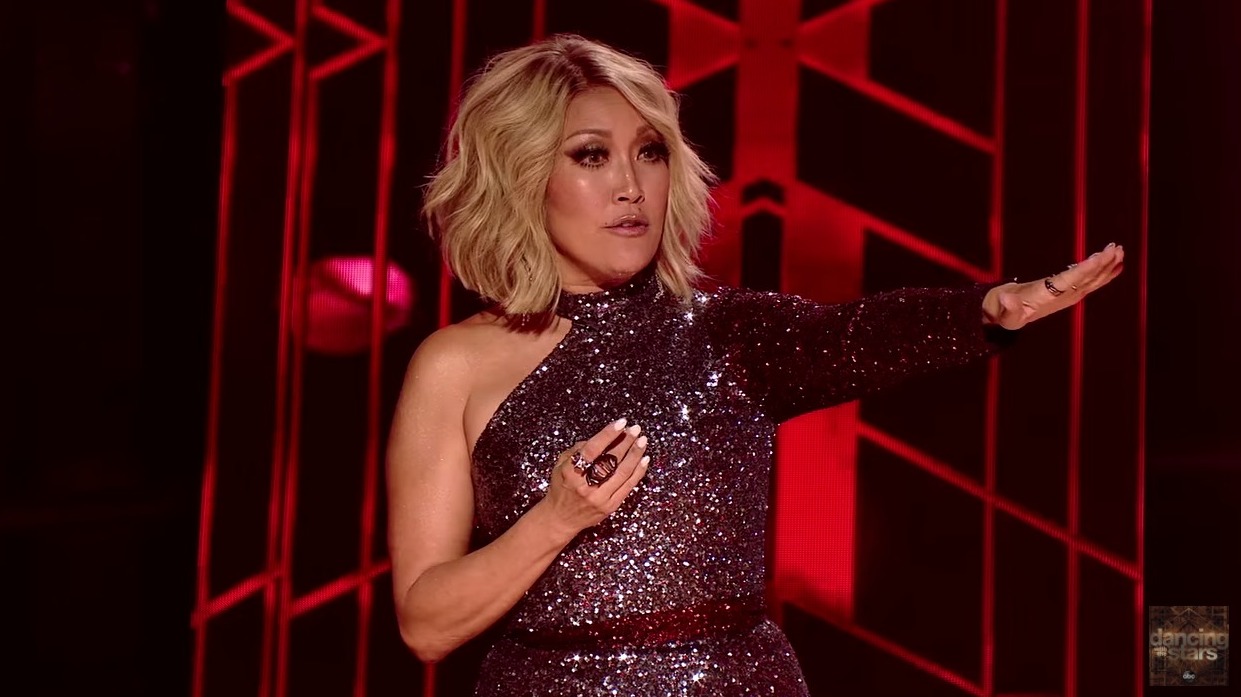 The mixup made for one of the biggest on-screen blunders in Dancing With The Stars history before it was confirmed Anne, 51, was voted off the show.

Following the explosive ending, the actress was “furious” and stormed off the set, according to Page Six.

An insider told the outlet: “Anne was not happy, she was furious.

“She drove off the lot and refused to do any press.” 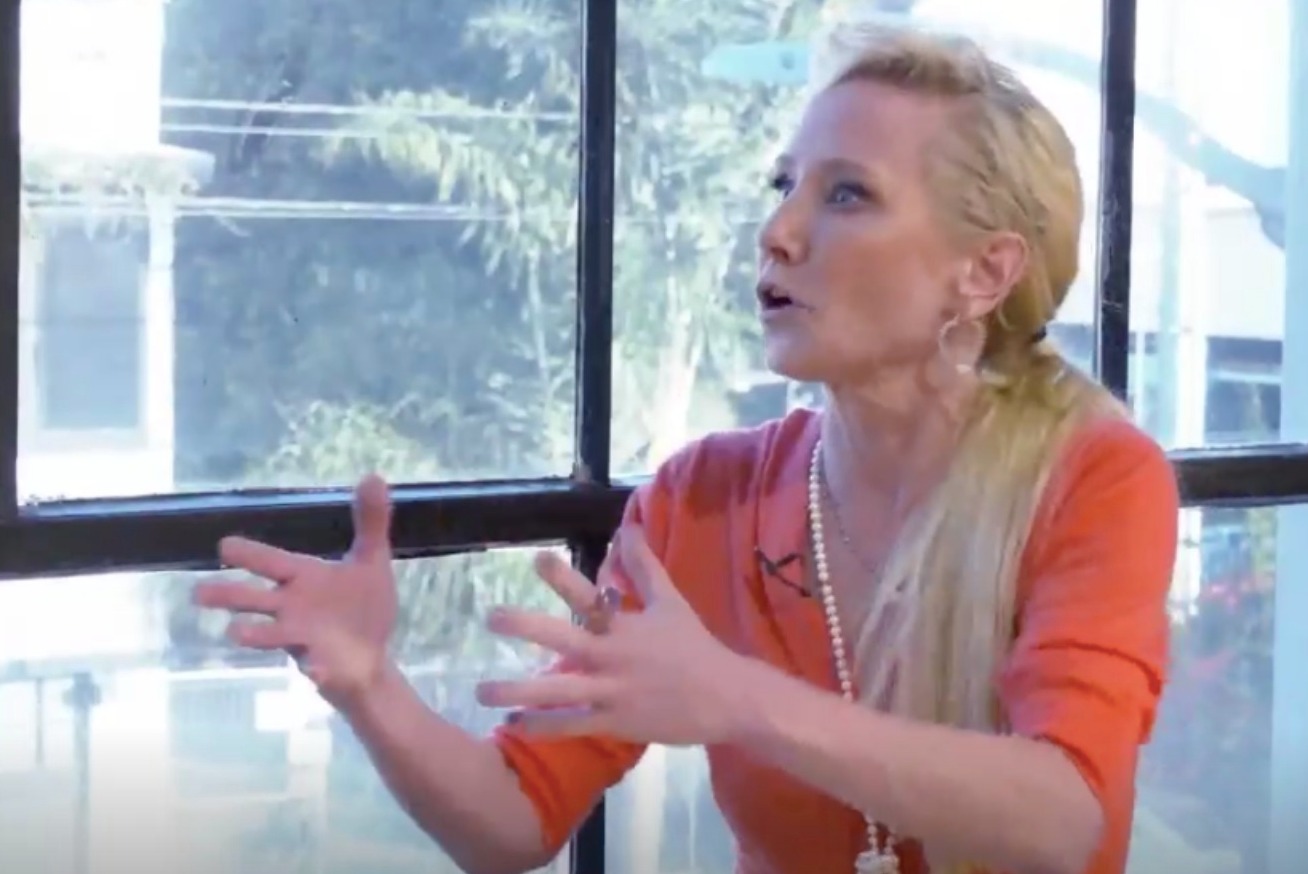 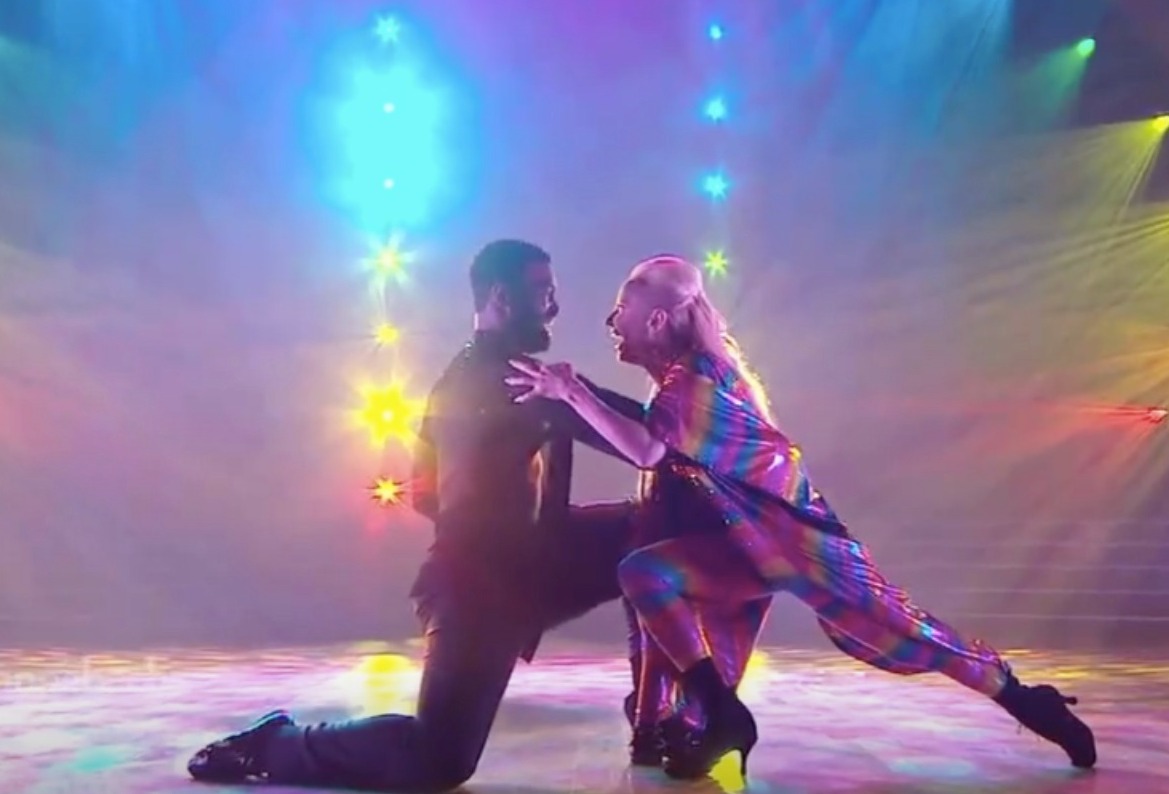 The film and television star was sent home after her second consecutive week in the bottom-two with her dance partner, Keo Motsepe.

On Monday night’s Dancing with the Stars episode, Tyra, 46, told viewers that Anne Heche and her pro partner Keo Motsepe were up for elimination along with NFL star Vernon Davis and Selling Sunset’s Chrishell Strause.

Confused as to why there were three couples in the bottom two, the host admitted there had been an “error” and that she needed a minute to check the results.

After a minute of high-stress, the bottom two were actually Anne along with Cheer star Monica Aldama and her pro partner, Val Chmerkovskiy. 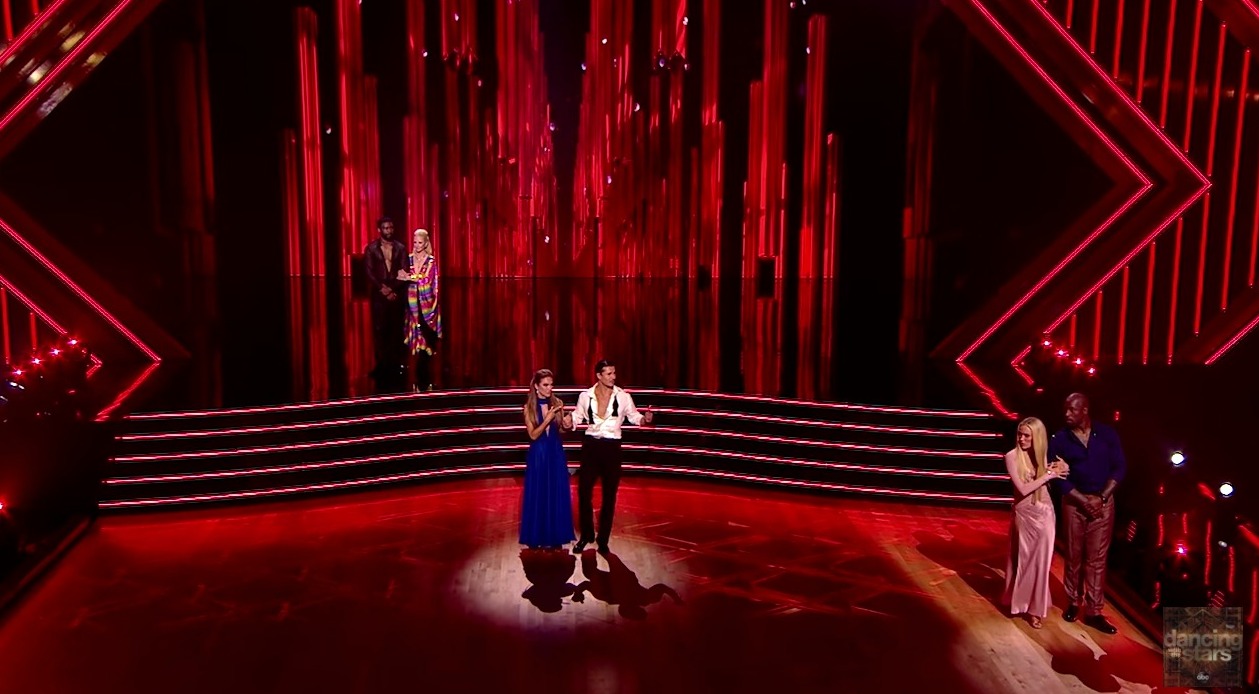 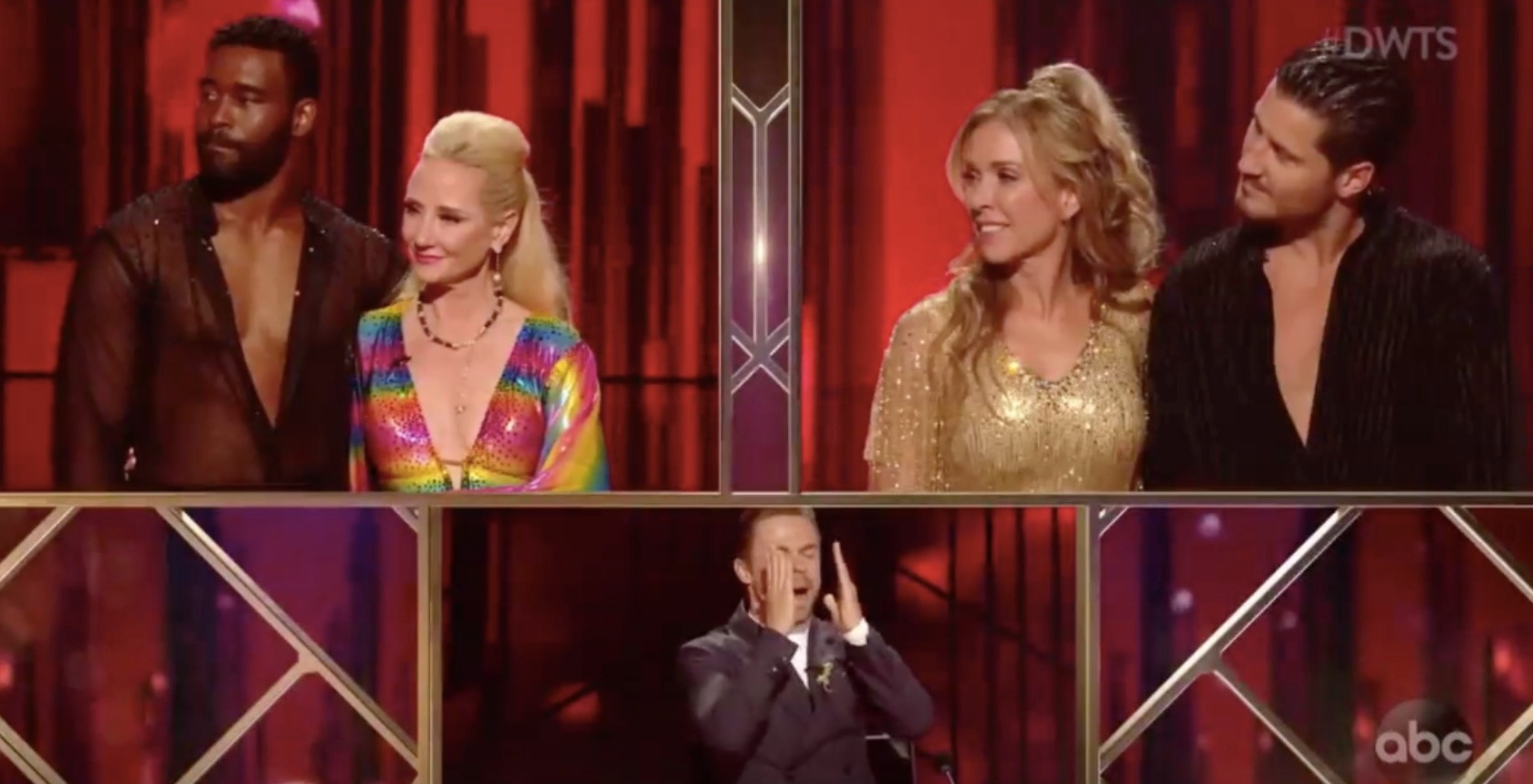 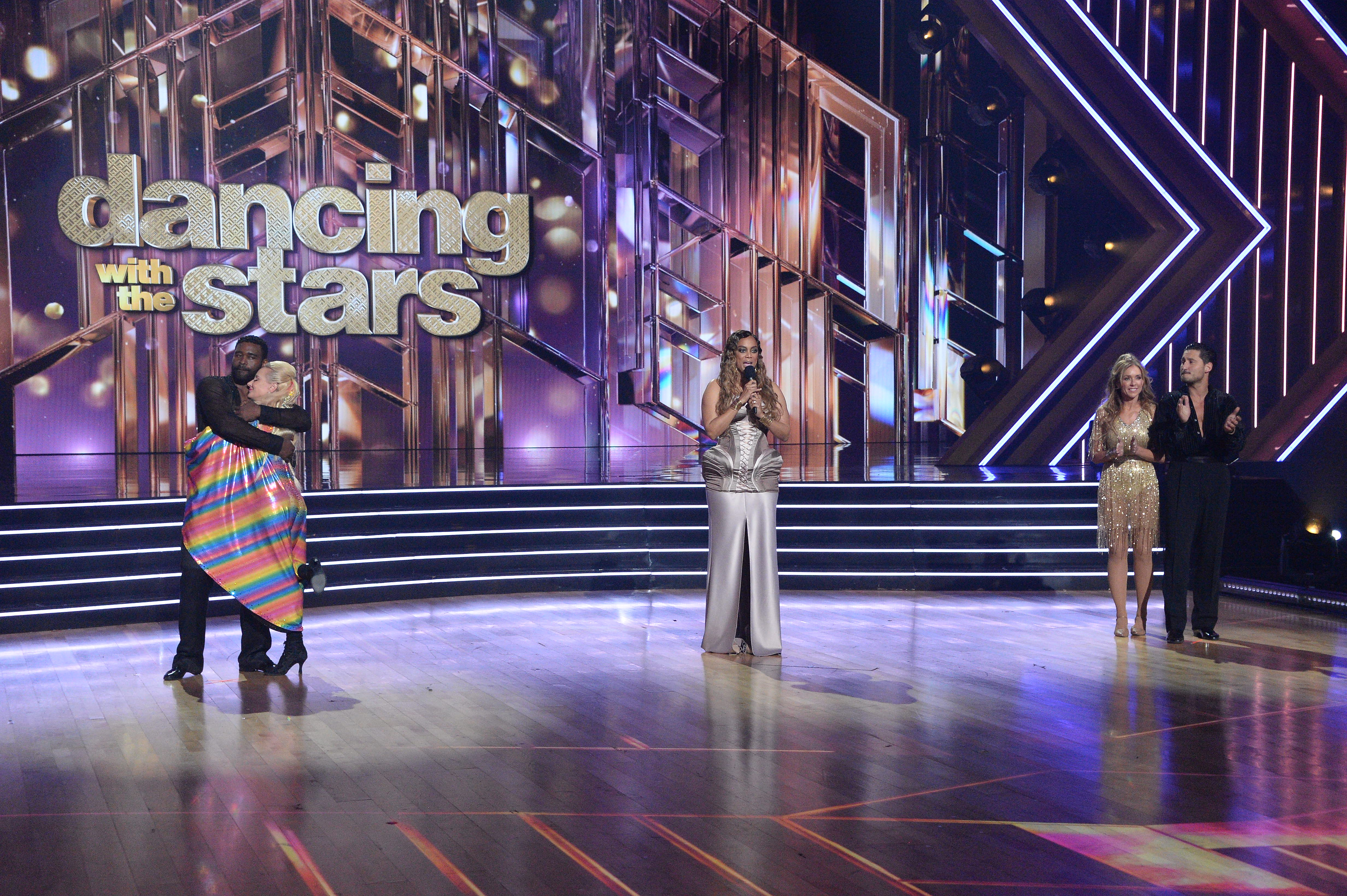 However, Monica and Val were already backstage as they had been told they were safe this week.

"Please come back. Please have Monica come back. There's been an error in our control room, but we're making it happen.

“This is live TV, right? This is the craziness of live TV,” the former America’s Next Top Model host continued.

She told Monica and Val as they walked back out: "I'm so sorry. This is live TV. I was reading my cards, but my cards were wrong.” 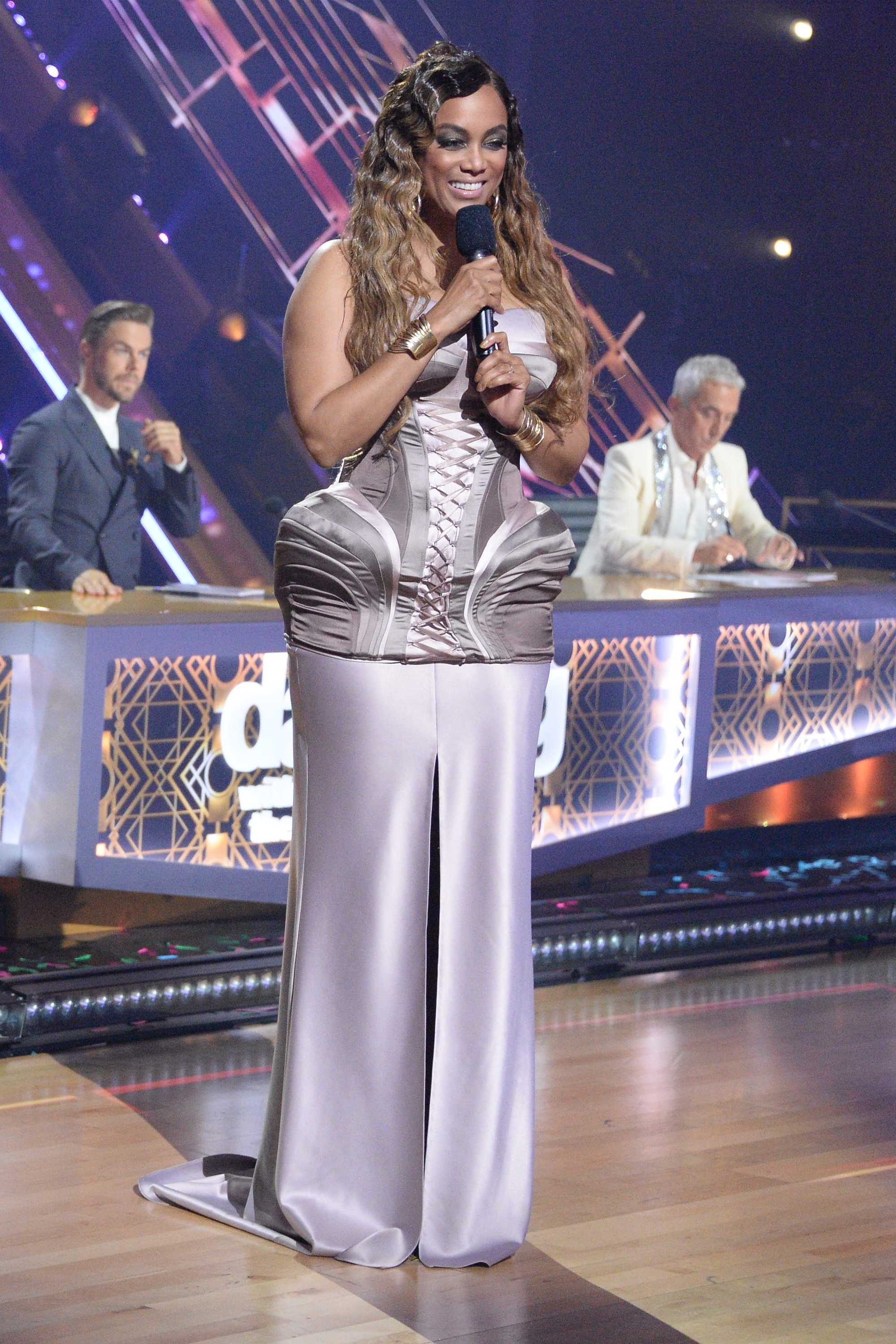 The Netflix star was saved by judges Carrie Ann Inaba and Derek Hough – which meant Anne and Keo were eliminated.

Anne’s last dance came as she revealed that her relationship with ex Ellen DeGeneres nearly ruined her career.

The former contestant opened up about not working on a studio project for over 10 years due to the “bad stigma” that surrounded her same-sex romance at the time. 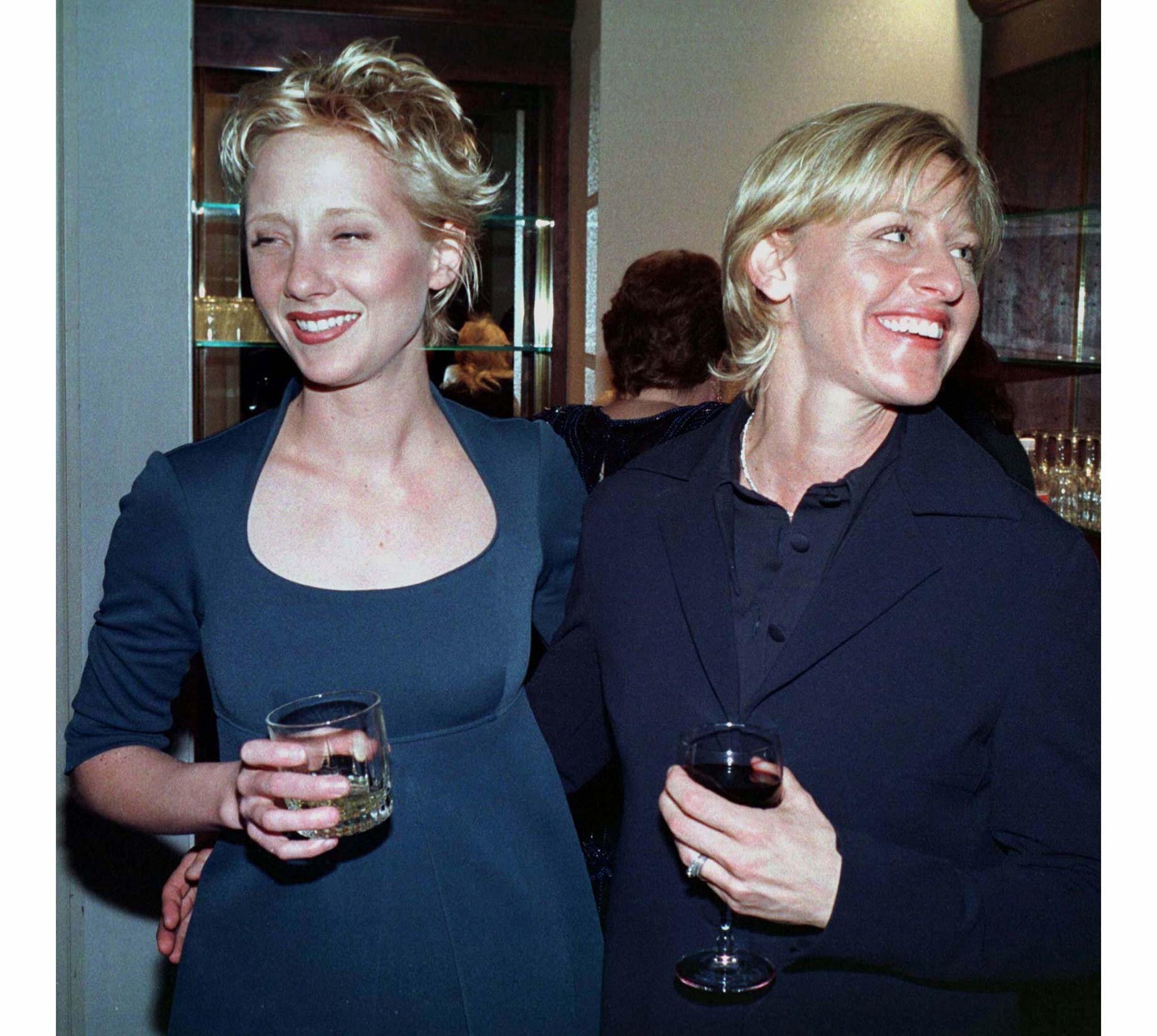 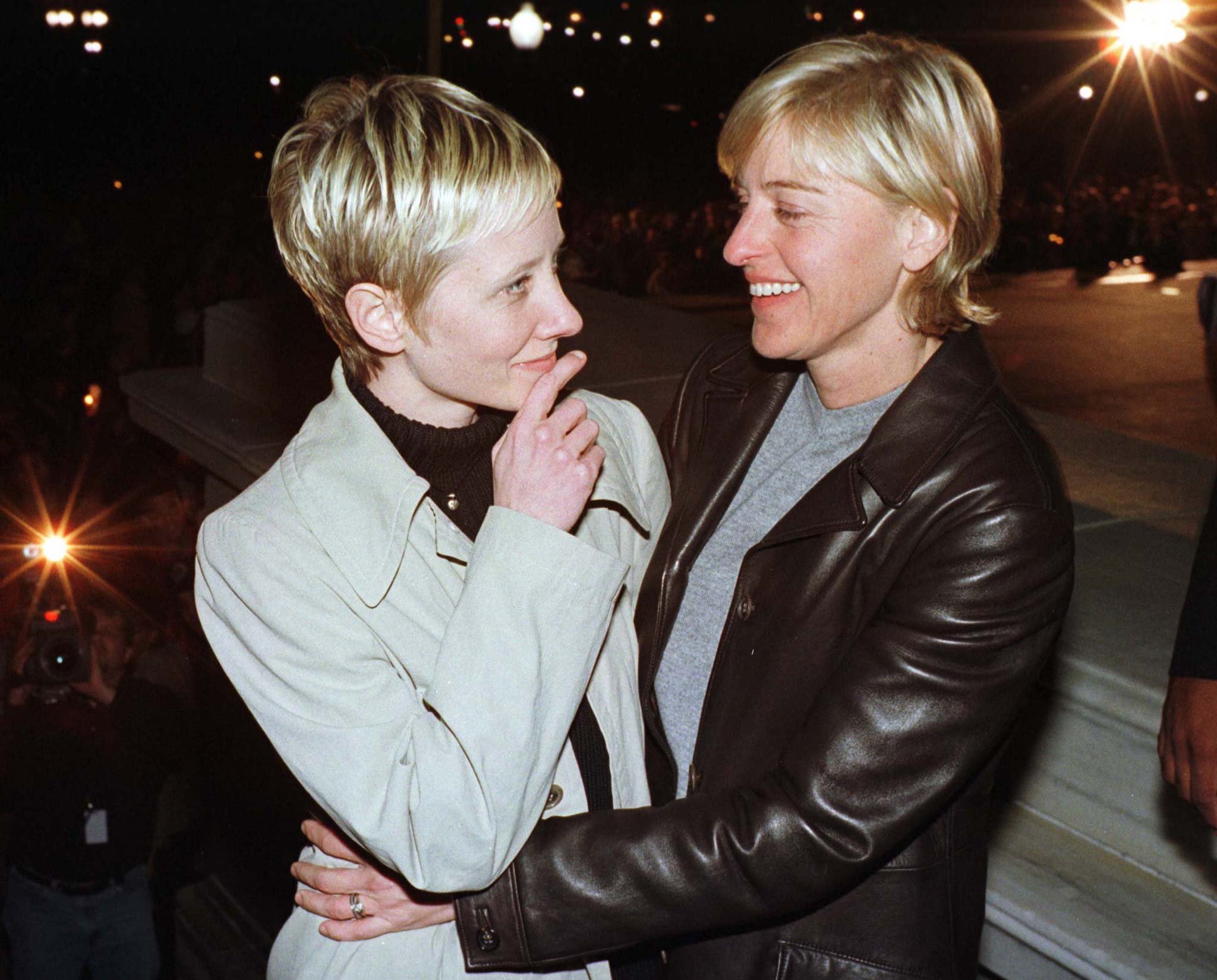 The pair went on to date for three years, but the actress claimed that time got her axed from several roles.

“At my movie premiere for Volcano, I had told them that I was taking Ellen as my date and I was told if I took Ellen I would lose my Fox contract,” she told the cameras of her hit movie co-starring Tommy Lee Jones. 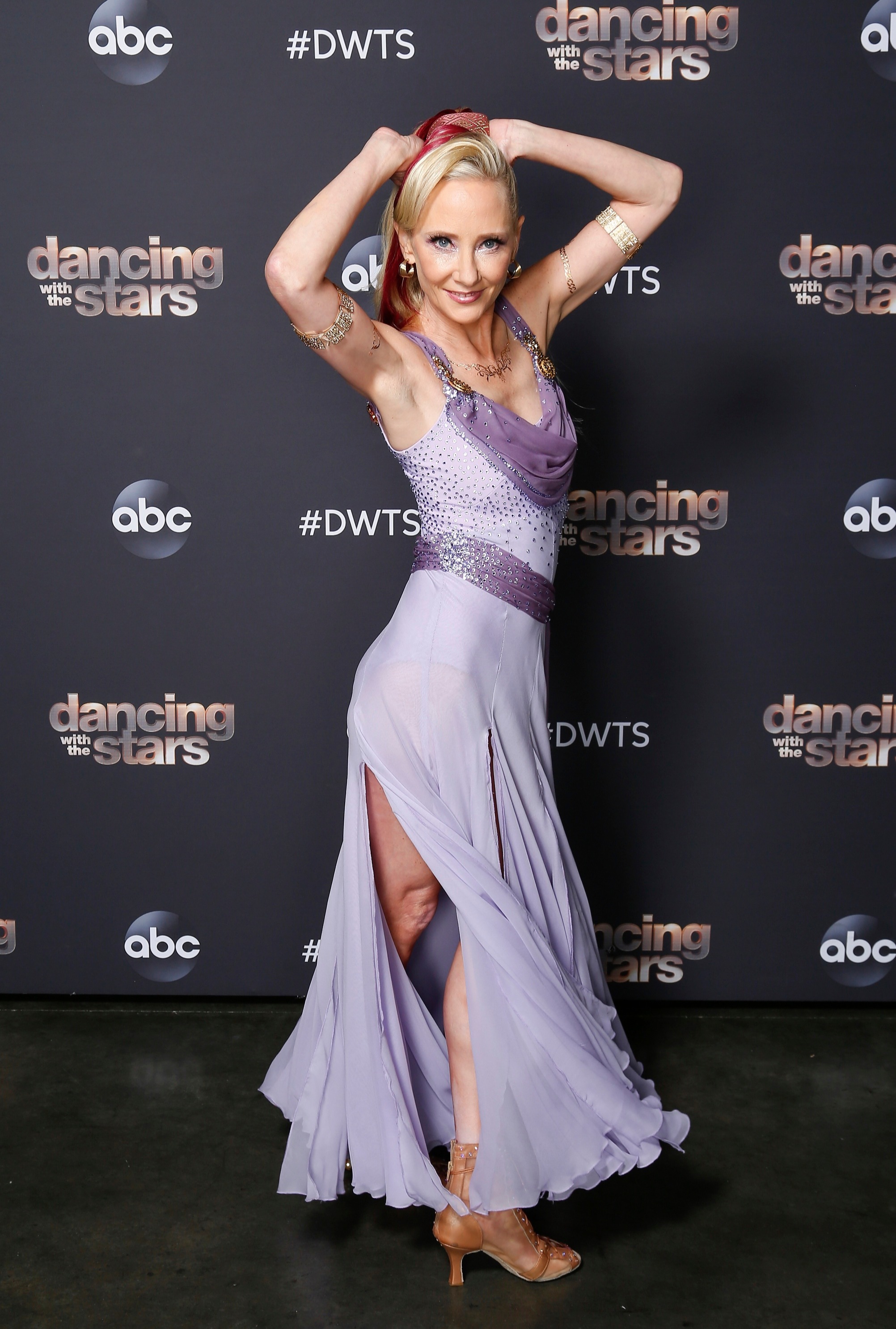 "I took Ellen to the premiere and I was ushered out before the movie even ended and was told I was not allowed to go to my own after party for fear that they would get pictures of me with a woman.”

She further reflected on the time with her ex: “I was in a relationship with Ellen DeGeneres for three-and-a-half years.

“And the stigma attached to that relationship was so bad that I was fired from my multi-million dollar picture deal and I did not work in a studio picture for 10 years.”